Queen of the Forest onions found growing on Onion Peak. 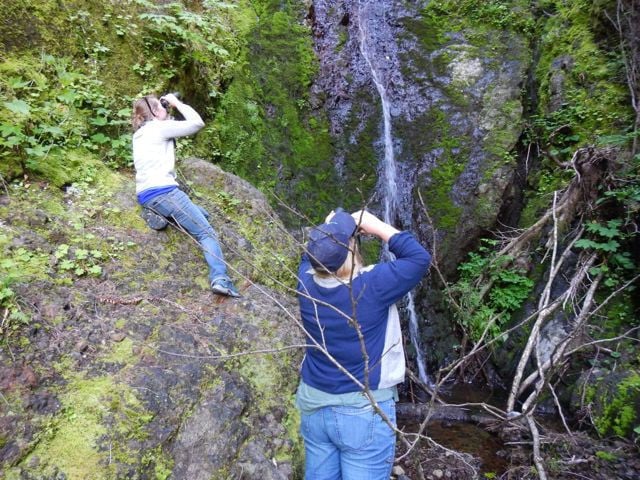 Amy Hutmacher and Melissa Reich in the field. 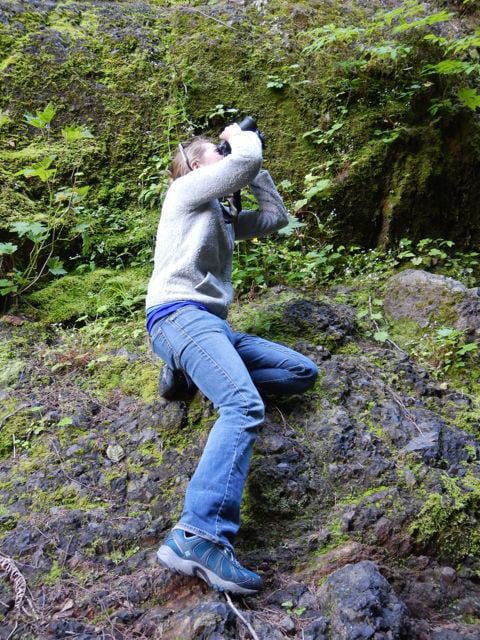 Amy Hutmacher on the quest for new onion species.

Queen of the Forest onions found growing on Onion Peak.

Amy Hutmacher and Melissa Reich in the field.

Amy Hutmacher on the quest for new onion species.

Three new plant species were identified this month on Onion Peak, the third-tallest point in Clatsop County at 3,057 feet.

“It’s significant because it tells us a little more about the biodiversity of the site and we’re constantly learning more about all lands, both conserved and not conserved,” Reich said.

Certain species found on the mountain, located east of Arch Cape, have not been found elsewhere in the region. Although the recently discovered plants are not new to the region, they are new to Onion Peak.

The new species are Carolina bugbane, Pacific waterleaf and kneeling angelica. The plants were not yet in bloom. The discoveries bring the plant species or subspecies identified on the peak up to 271.

Although two timber companies own Onion Peak, North Coast Land Conservancy manages 387 acres at the summit for conservation. Timber cannot be harvested in that area.

Although discovering new species increases knowledge of lands, Reich noted that Onion Peak is private land and access is limited to protect the sensitive habitat. North Coast Land Conservancy only visits the site once a year.

A subalpine forest and meadow habitat, Onion Peak has open treeless meadows called “balds.” Other species found on the peak are Queen of the Forest and Chambers’ paintbrush.

Onion Peak is located in a coastal edge conservation initiative area, a region between Tillamook Head and Nehalem Bay with unusual biodiversity, according to the North Coast Land Conservancy.

Reich said finding new plant species in an area is rare, but they will probably continue to find more at Onion Peak.