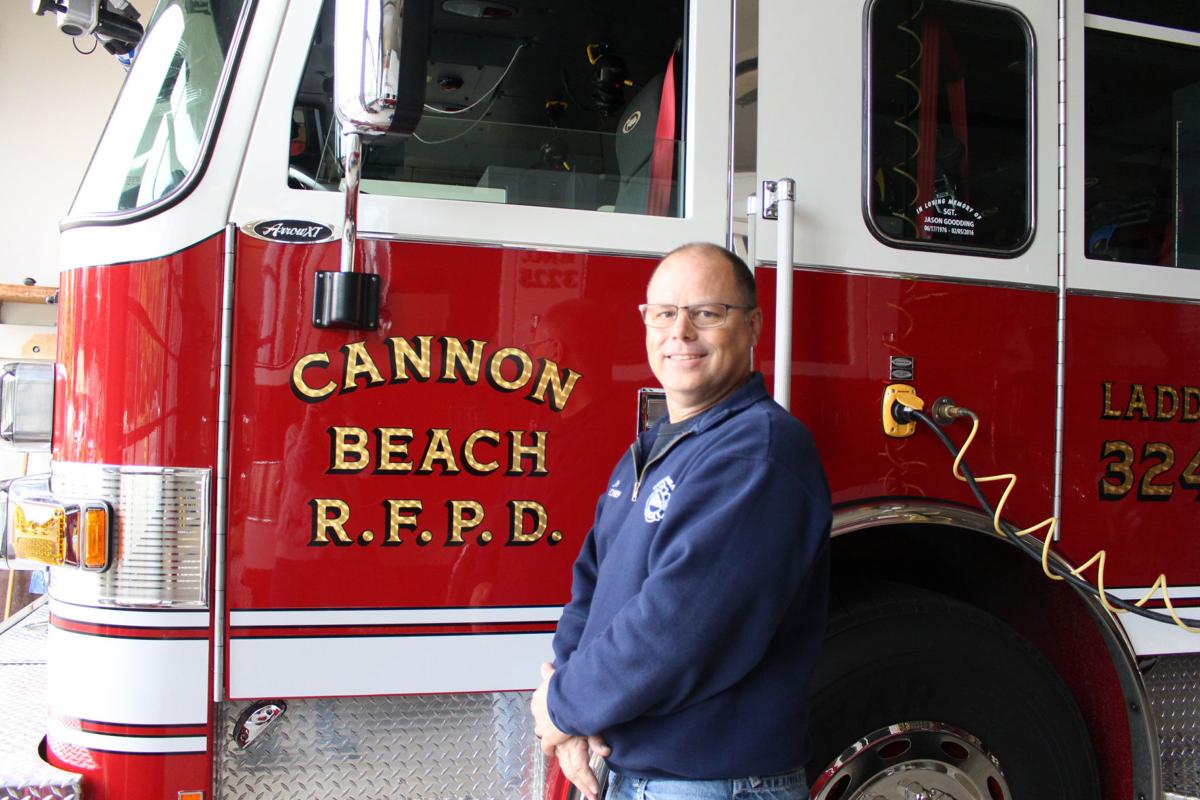 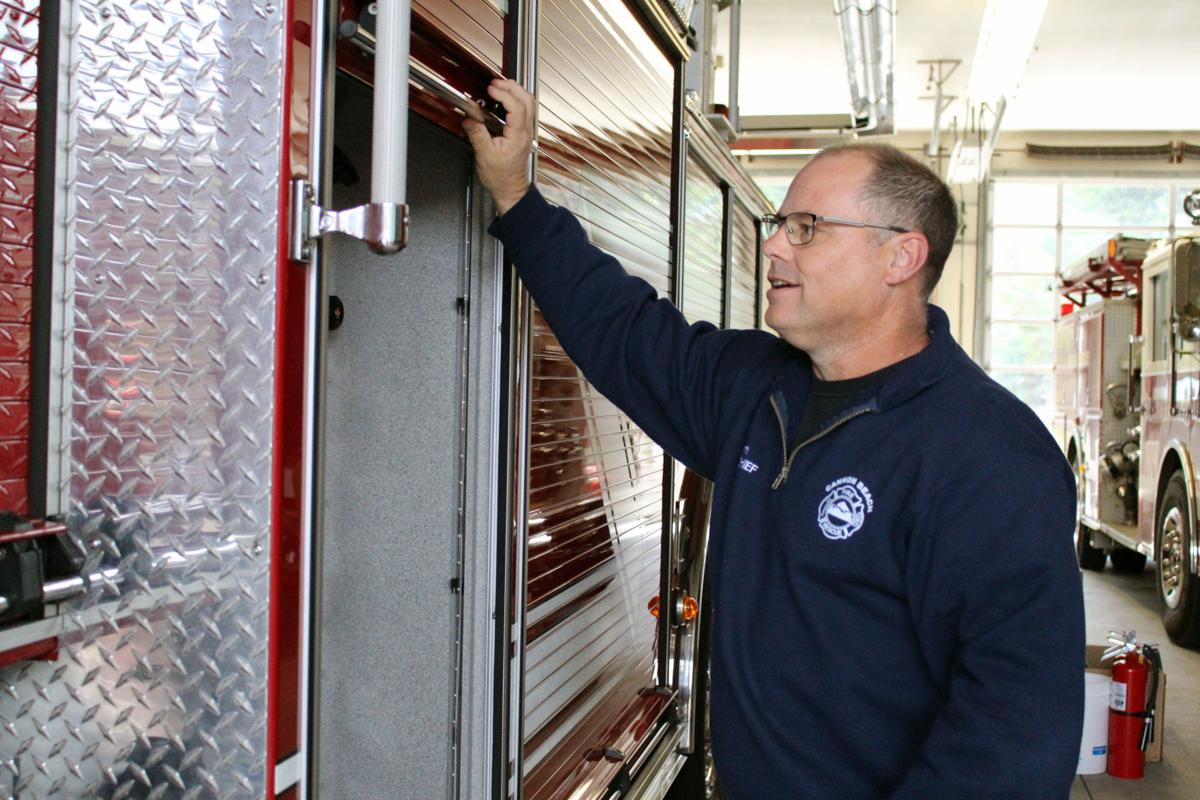 Matt Benedict familiarizes himself with equipment at the firehouse. 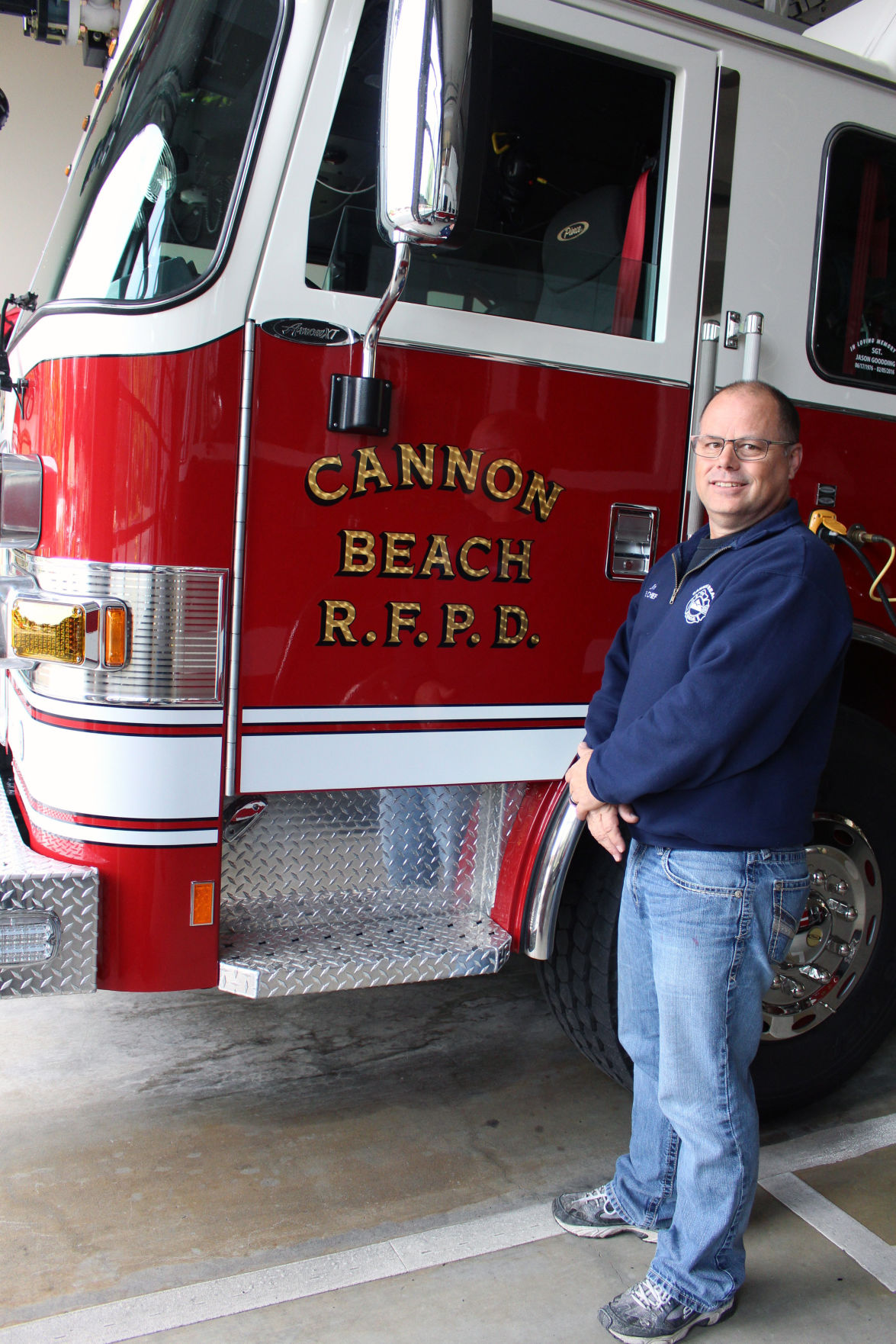 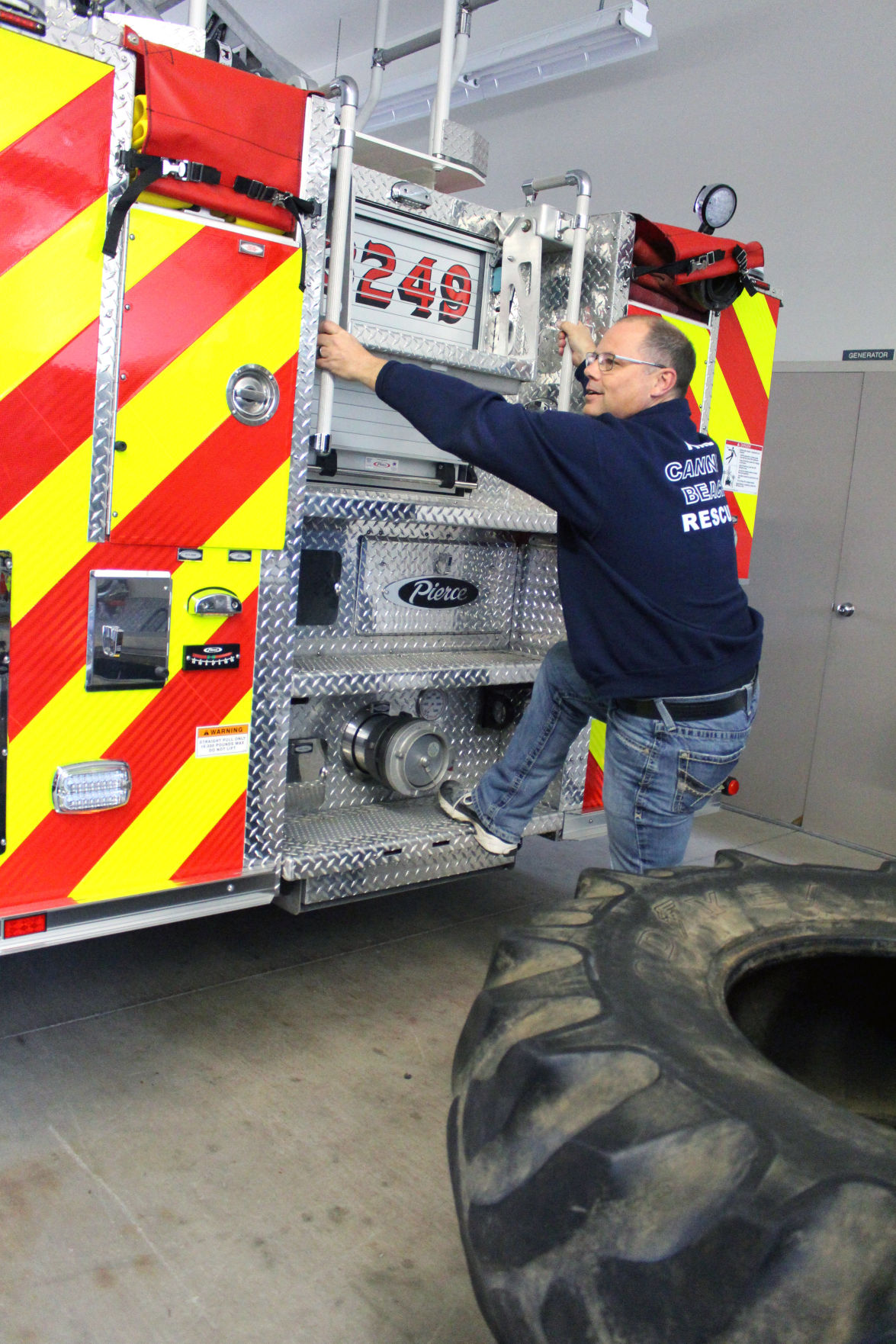 Cannon Beach Fire Chief Matt Benedict gets a leg up at the firehouse. 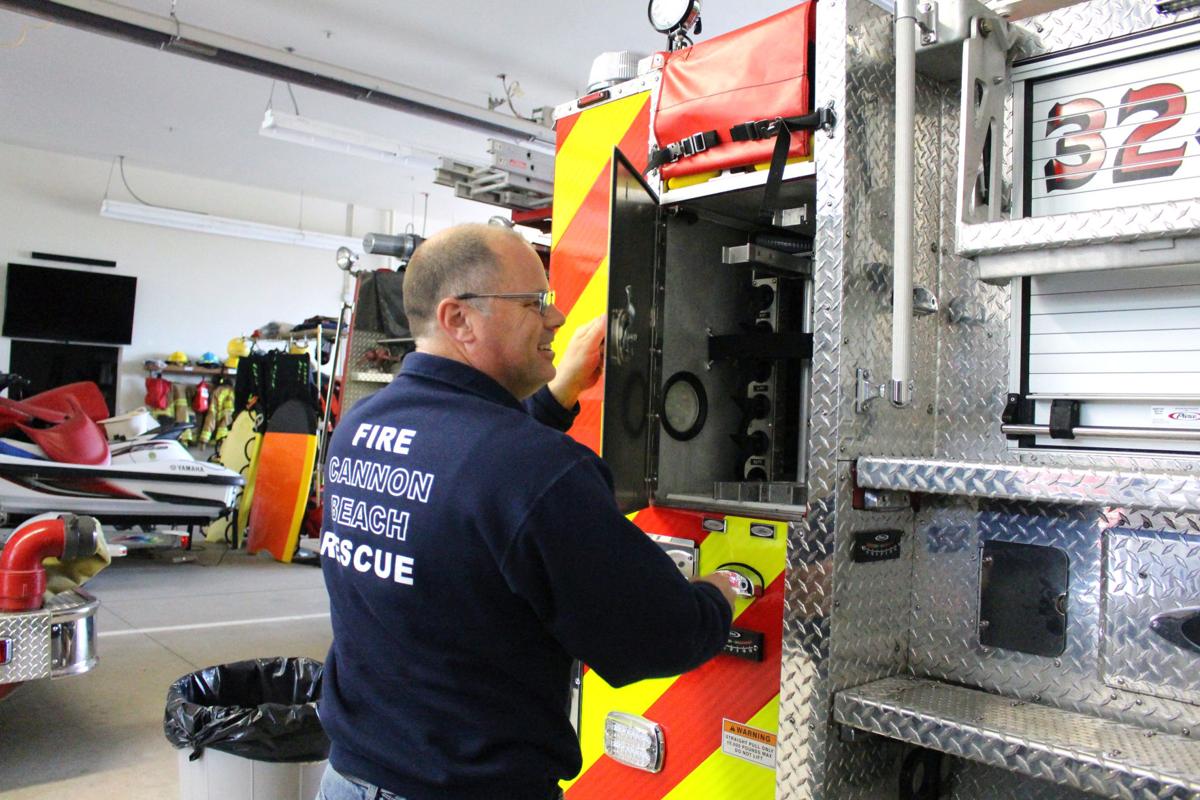 Matt Benedict familiarizes himself with equipment at the firehouse.

Cannon Beach Fire Chief Matt Benedict gets a leg up at the firehouse.

“I’m just excited to be here,” he said. “This is the last step for me, to become a fire chief in a large organization.”

Benedict, 47, will begin June 1, but is currently in Cannon Beach transitioning into his new position with Interim Fire Chief Jim Stearns.

Cannon Beach has been without a permanent fire chief since October, when former chief Mike Balzer was dismissed.

“The department seems to have a lot of potential,” Benedict said. “I want to help them get to that point to bring out all the potential to make us one of the premier agencies on the North Coast.”’

Benedict was chosen out of 20 applicants from across the country. He emerged as one of three finalists after interviews from an area fire chiefs’ panel and a Cannon Beach citizen panel.

Benedict began his career in 1994 as firefighter paramedic for Pendleton Fire District. He was promoted to lieutenant paramedic, captain paramedic, then assistant chief and fire marshal in 2014. For six years, he was also chief of the Helix fire district.

“We’re really excited to have Matt here,” Stearns said. “He brings professionalism and a drive in the fire service that I think will be very beneficial to the community.”

Benedict started in Pendleton when Stearns was Hermiston’s fire chief.

“I’ve had the benefit of knowing Matt since he started in the fire service,” Stearns said. “I was in a neighboring agency and got to watch Matt come up through the ranks pretty quickly within the organization.”

Born and raised in Portland, Benedict said he is excited to live on the North Coast, where he vacationed as a child. He also looks forward to being closer to family in Portland.

“The people I’ve met down here have been very friendly and have so far welcomed me to the community,” he said.

After selling their Helix home, Benedict and wife Amanda, an emergency room nurse, will rent or buy in the Cannon Beach area. They have four children who will visit often.

“I looked up to firefighting my whole life when I was a little kid,” Benedict said. “I fulfilled my dream.”

Benedict said he brings “education, experience and knowledge” to guide the core group of firefighters and strengthen the fire district.

He has dealt with many challenging firefighting situations.

Last summer, an explosion and fire in downtown Pendleton destroyed part of the former City Hall building. Benedict and other firefighters prevented the fire from spreading.

In 2012, a tour bus crash into a ravine near Pendleton led to multiple fatalities and injuries. Numerous agencies from surrounding counties worked with Pendleton Fire District during the situation, using an incident command system.

Benedict looks forward to working with agencies near Cannon Beach.

“In Pendleton, your neighboring agencies are a half hour away,” he said. “Here we have Seaside, so it’s going to be a good working relationship.”

Cannon Beach fire district has 25 firefighters and are “always looking for more,” Stearns said. There are also six members of Fire Corps, made up of retired firefighters.

“I took a look at the organization and how it was operating and helped them decide who would be the best fit for the organization,” said Stearns, interim chief since December. “I think Matt is going to be excellent.”

After his time in Cannon Beach ends, Stearns will visit his grandchildren, return to Hermiston and see where life takes him. He may take another interim chief position.

Letter: Red Cross urges everyone to get ready for wildfire season

ODFW Salmon and Trout Advisory Committee to meet May 14

Letter: Red Cross urges everyone to get ready for wildfire season

ODFW Salmon and Trout Advisory Committee to meet May 14