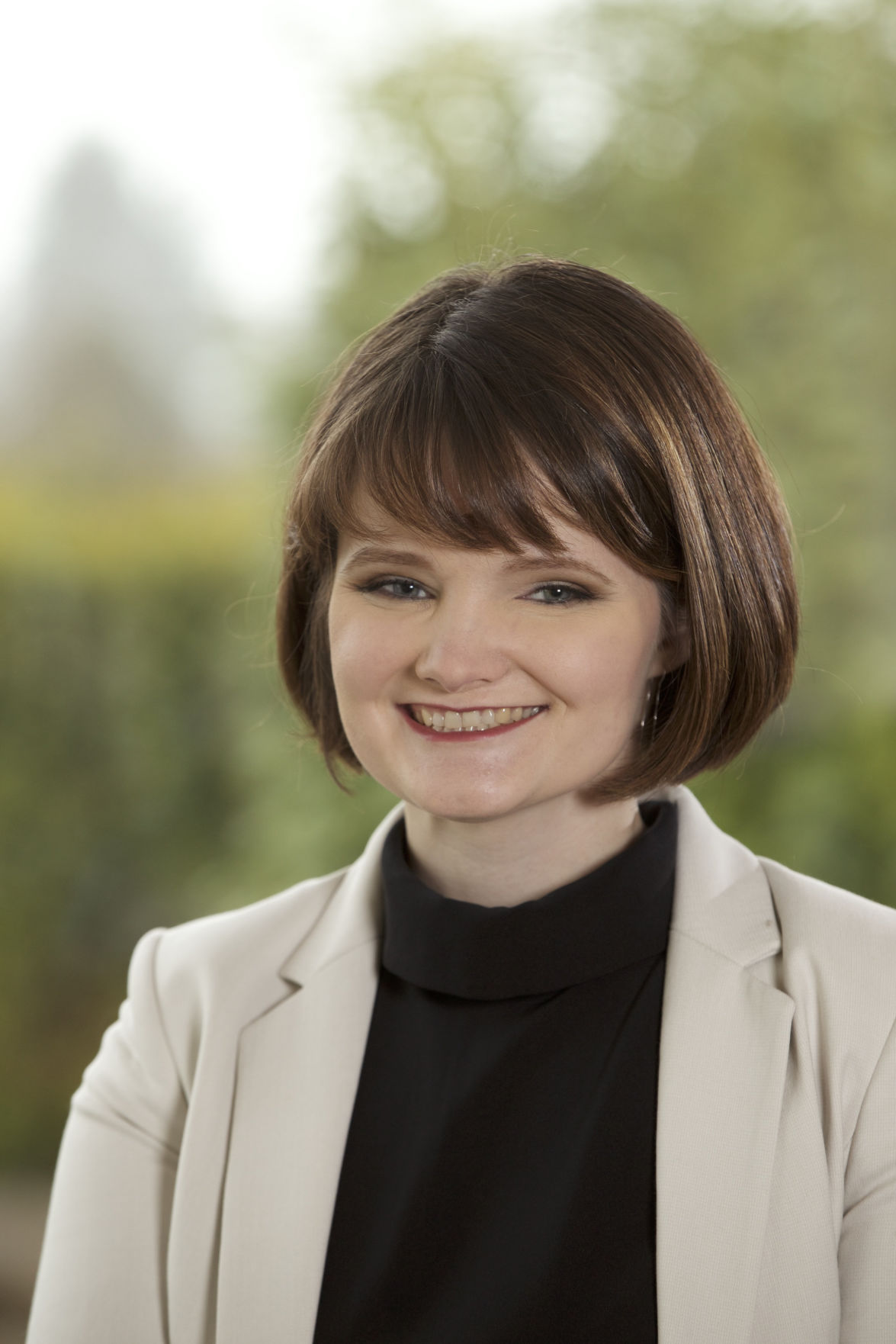 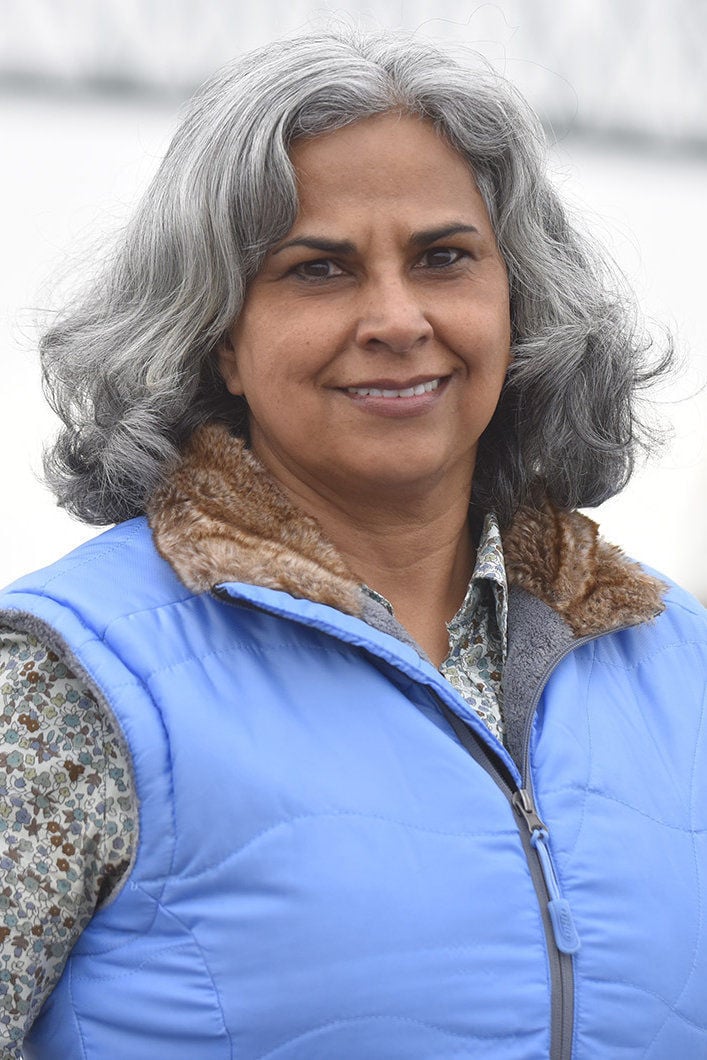 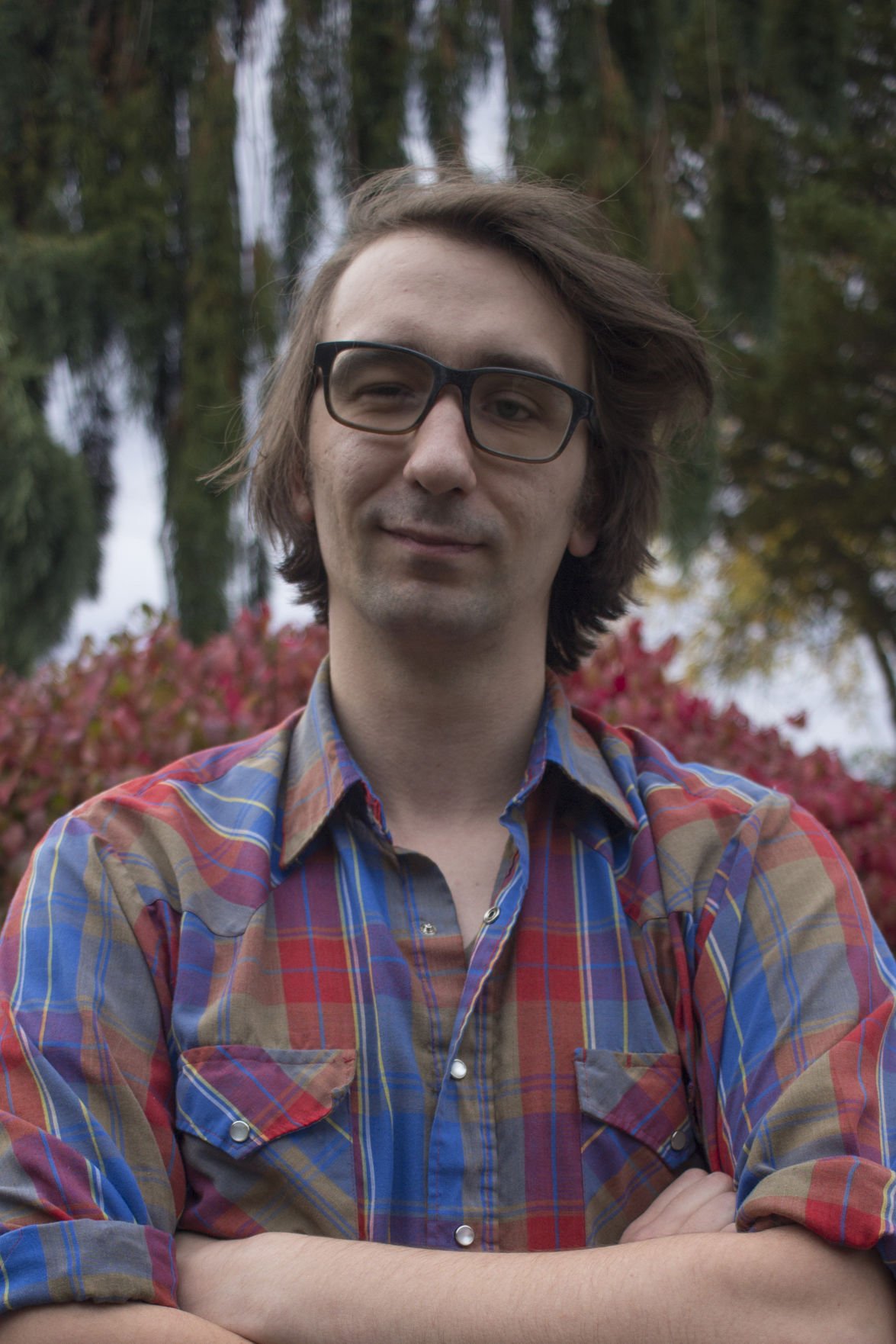 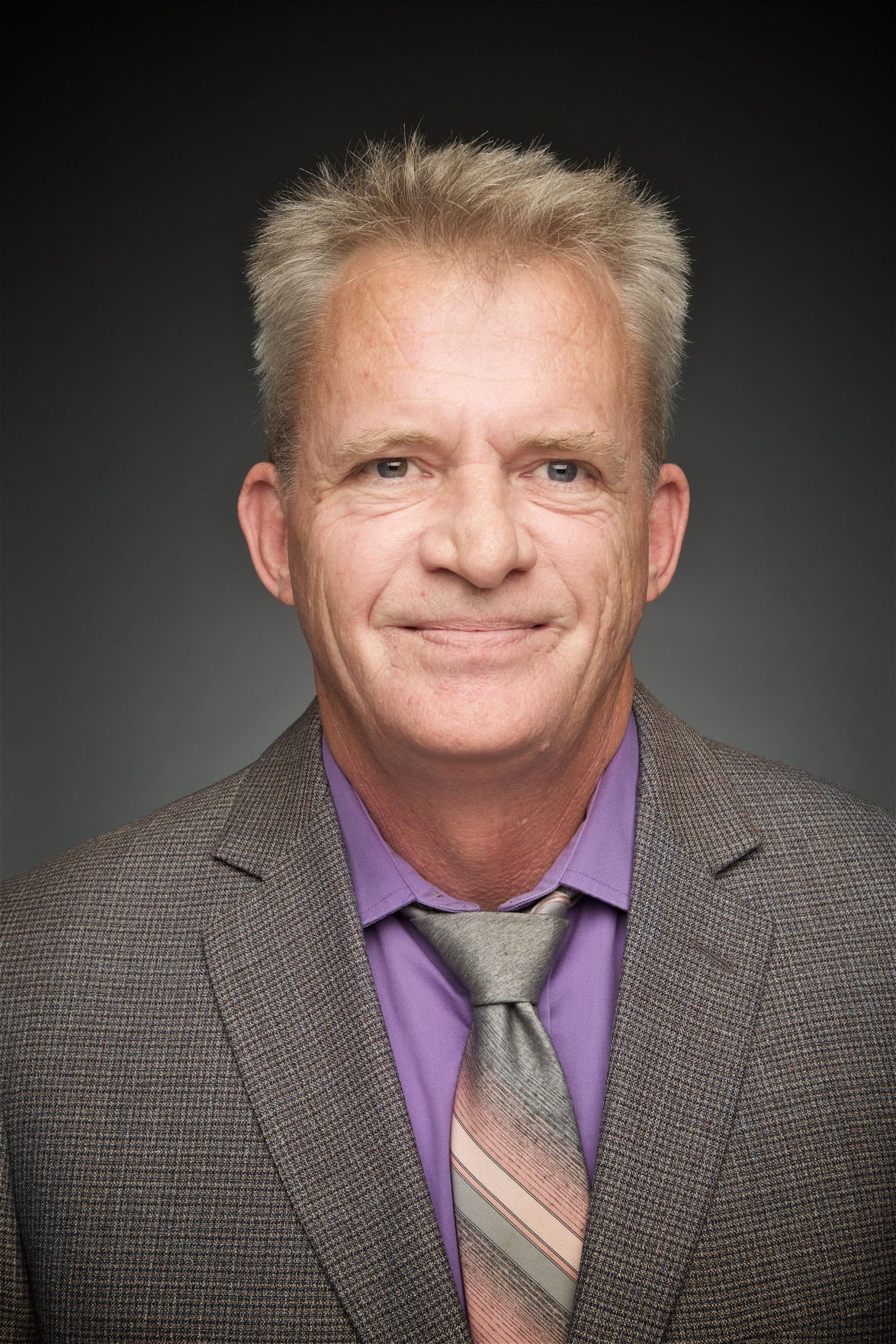 “I ran my race the old-fashioned way, on voters’ doorsteps, talking to them about the things that most impact their lives,” Mitchell said in a statement after winning 49.4 percent to Lower’s 43 percent. “Volunteers for my campaign knocked on more than 15,000 doors, and I personally knocked over 7,000. I plan to bring that same neighborly work ethic to Salem to tackle the biggest issues that our community faces.”

Mitchell, a state social services worker, scored an upset victory in May in a tight Democratic primary against Tim Josi, a Tillamook County commissioner and former state representative backed by regional industries and incumbents, including Boone, D-Cannon Beach, and state Sen. Betsy Johnson, D-Scappoose. Josi came in third after John Orr, a local attorney and employee of Trails End Recovery.

Lower, a teacher, faced no challengers in the Republican primary. Josi crossed the political aisle after losing in the primary and endorsed Lower, who eventually picked up many of his backers in local industry, along with state Republicans.

“Even though the results tonight weren’t what we were hoping for, I will always remain committed to serving our community,” Lower said in a statement. “I’d like to congratulate Tiffiny on her victory and hope that she will be committed to representing the unique and diverse interests of our district. Lastly, I would like to thank everyone that helped our campaign. I’ll always be thankful for their support.”

Independent Brian Halvorsen and Libertarian Randell Carlson were a distant third and fourth.

While Lower’s campaign was backed largely by business interests, Mitchell’s support came primarily from labor unions, along with environmental and women’s groups. The Service Employees International Union — Mitchell’s union — provided her largest donations. Nearly half of her financial support came in the form of in-kind contributions from groups campaigning on her behalf.

Mitchell focused her campaign on popular progressive social issues such as making health care and housing more affordable, while raising taxes on the wealthy and corporations to provide more revenue.

Boone’s decision not to run for re-election after 14 years in office created a competitive campaign for the open seat. The House District 32 race attracted more cash contributions than the $272,000 combined over the past three election cycles, according to the National Institute on Money in Politics, a nonprofit tracking campaign finance.

Neither Halvorsen nor Randell recorded any contributions.