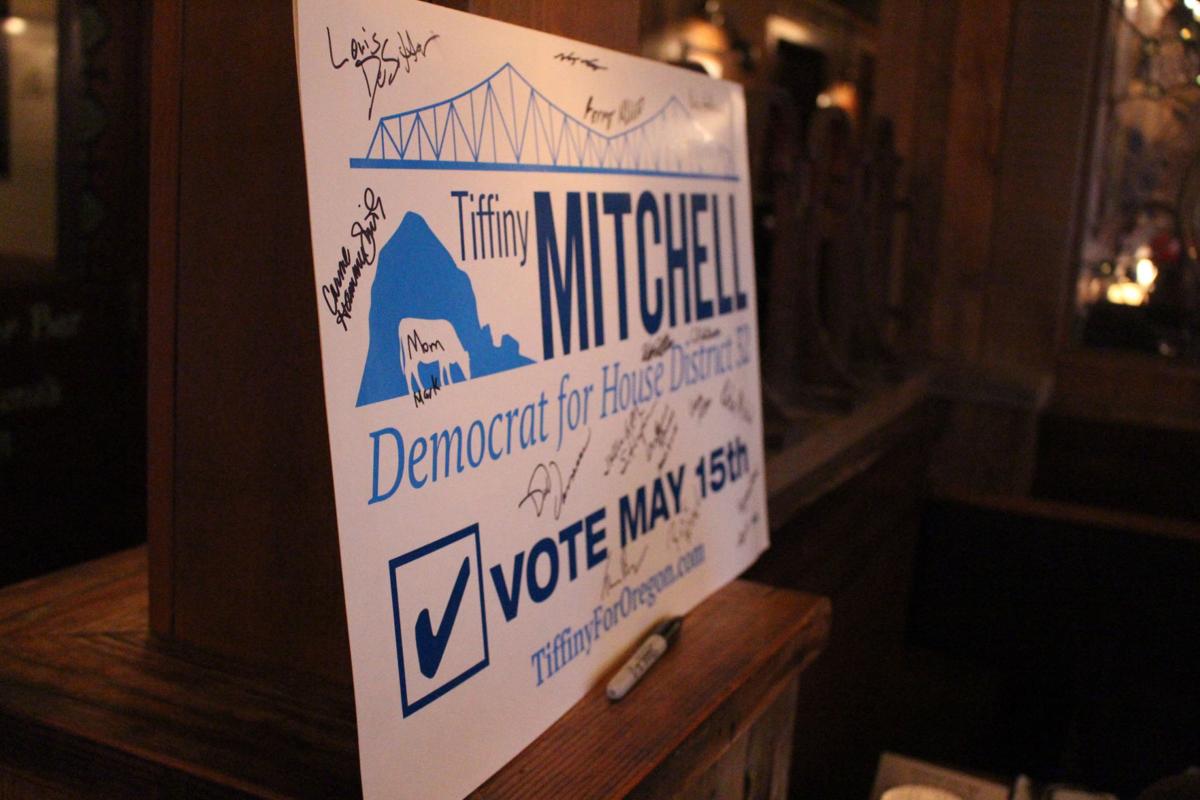 Supporters sign a campaign poster at the election party for state House District 32 candidate Tiffiny Mitchell at McMenamins in Gearhart. 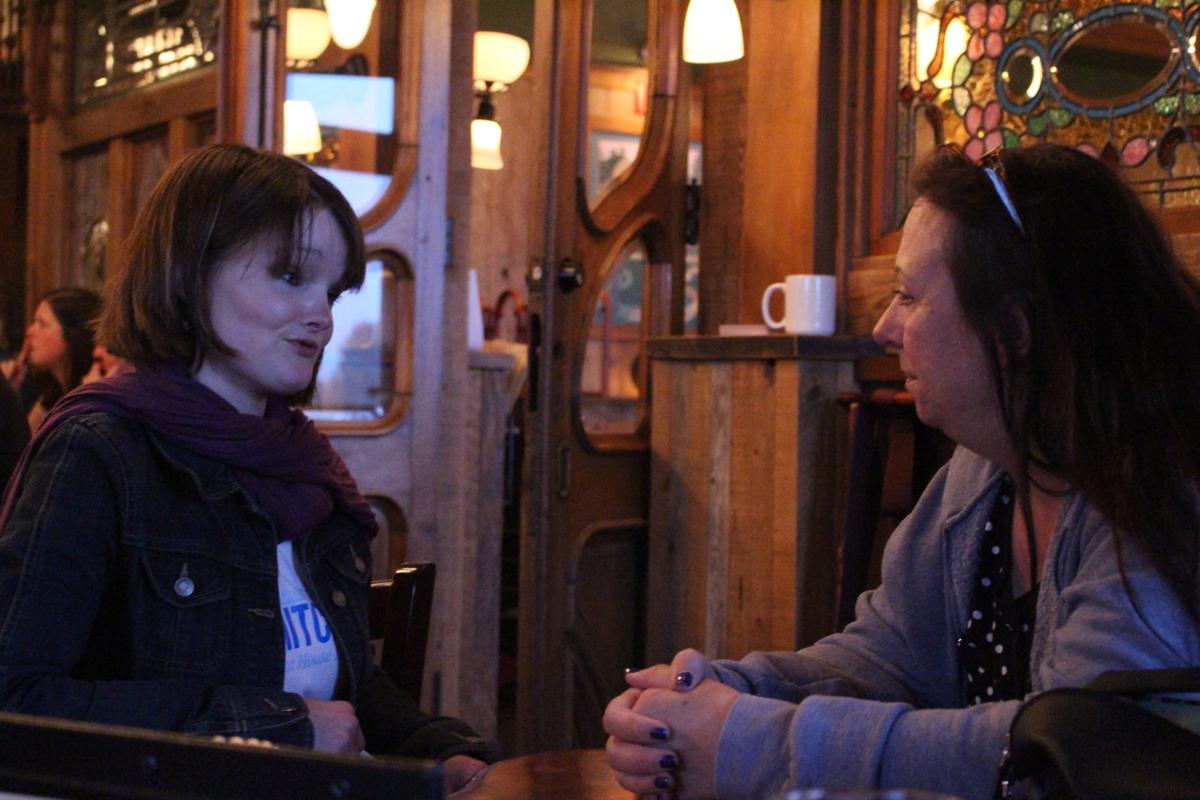 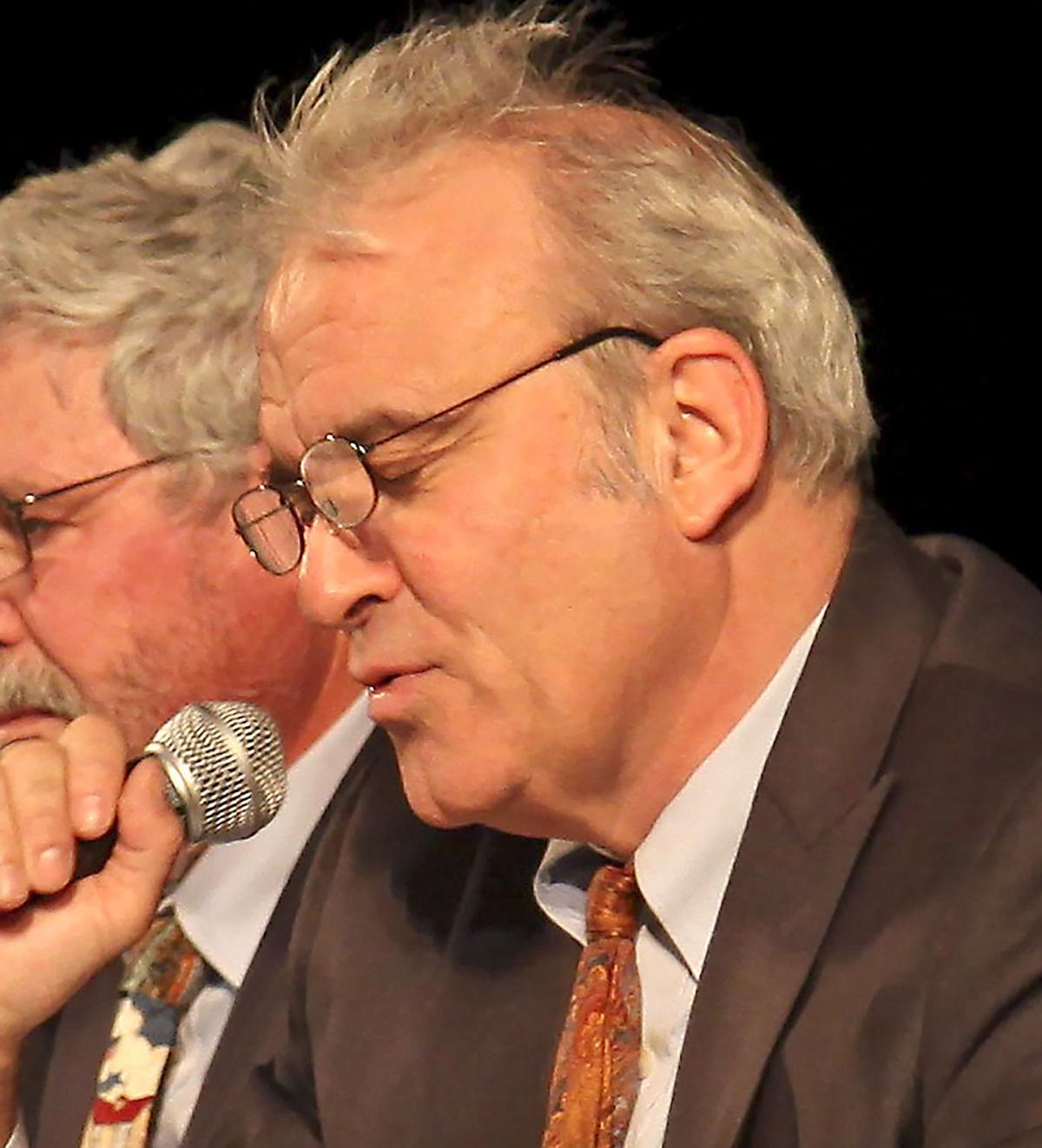 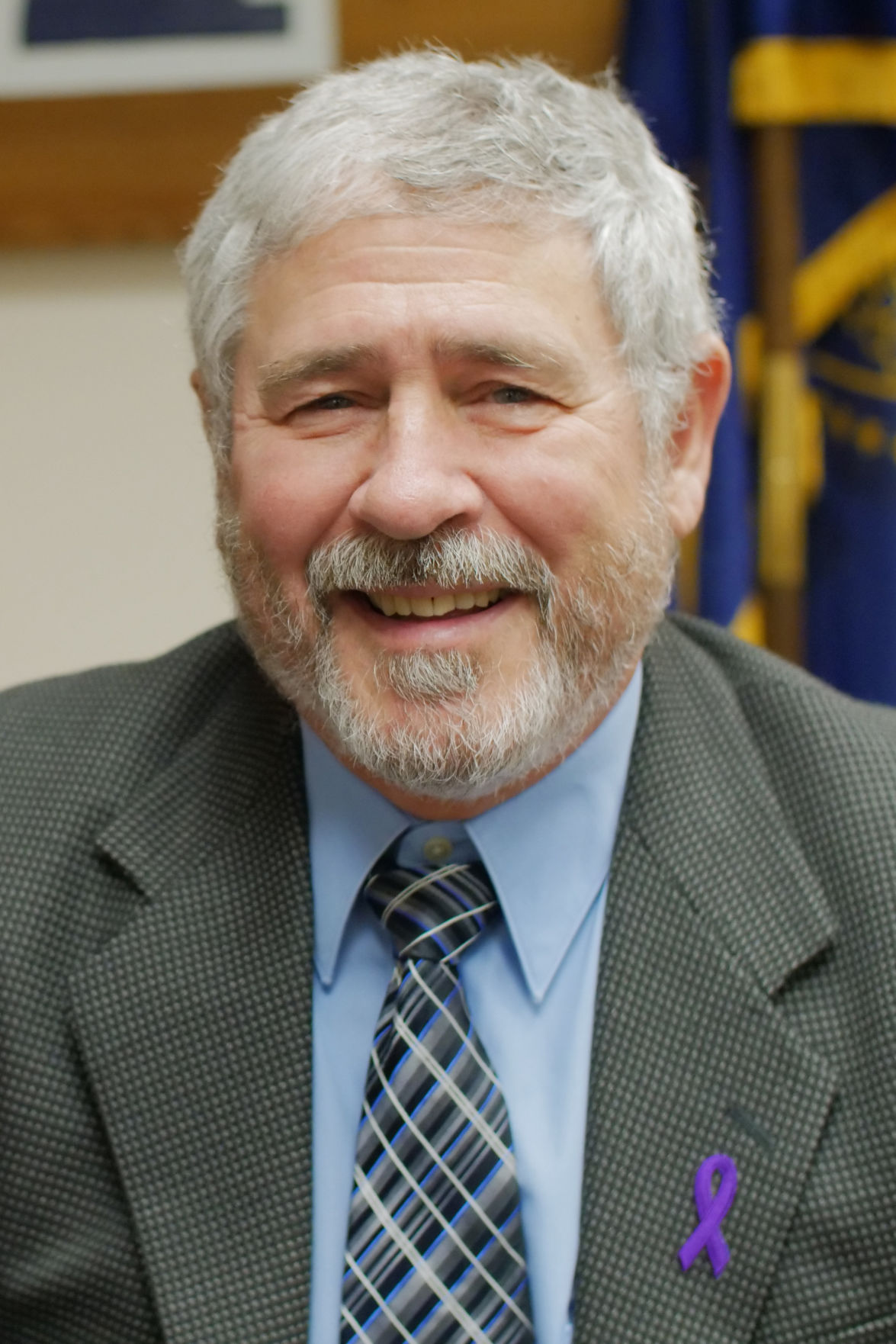 Supporters sign a campaign poster at the election party for state House District 32 candidate Tiffiny Mitchell at McMenamins in Gearhart.

Tiffiny Mitchell, a progressive lifted by union and conservation groups, scored an upset victory Tuesday night in the Democratic primary for state House.

Mitchell, a state child welfare worker who moved to Oregon three years ago from Utah, and John Orr, an attorney, were both seen as underdogs next to Tim Josi, a Tillamook County commissioner and former state representative with more name recognition and the backing of industry and many state legislators. The three sought to replace state Rep. Deborah Boone, D-Cannon Beach, who will retire when her seventh term ends in January.

“I think that my message just resonated with voters,” Mitchell said of the strong showing in her first campaign.

She credited volunteers for helping to get her name and message out after filing just before the deadline in March. She said she personally knocked on more than 3,000 doors.

Mitchell will face Republican Vineeta Lower, a teacher, and Independent Brian Halvorsen, a progressive organizer, in the November election. Democrats have long dominated in House District 32, which includes Clatsop and Tillamook counties, along with a small portion of western Washington County.

Some in Clatsop County were concerned Mitchell and Orr would split the county vote and tip the primary to the more conservative Josi, who is from Bay City.

In his concession speech, Orr, who was edging Josi for second place, congratulated Mitchell.

“I still wonder why this election had corporations and organizations from around Oregon campaigning for my opponents,” he said. “Now it’s time for the winner to listen to the residents of House District 32.”

The Democratic primary attracted more than $200,000 in political contributions.

Josi gathered nearly $115,000 in donations as of Tuesday, including the backing of Boone and state Sen. Betsy Johnson, D-Scappoose. Mitchell, who was largely supported by unions and conservation groups, raised nearly $100,000, while Orr’s campaign, mostly backed by local donors, raised less than $17,000.

Forest management practices became a focal point of the primary.