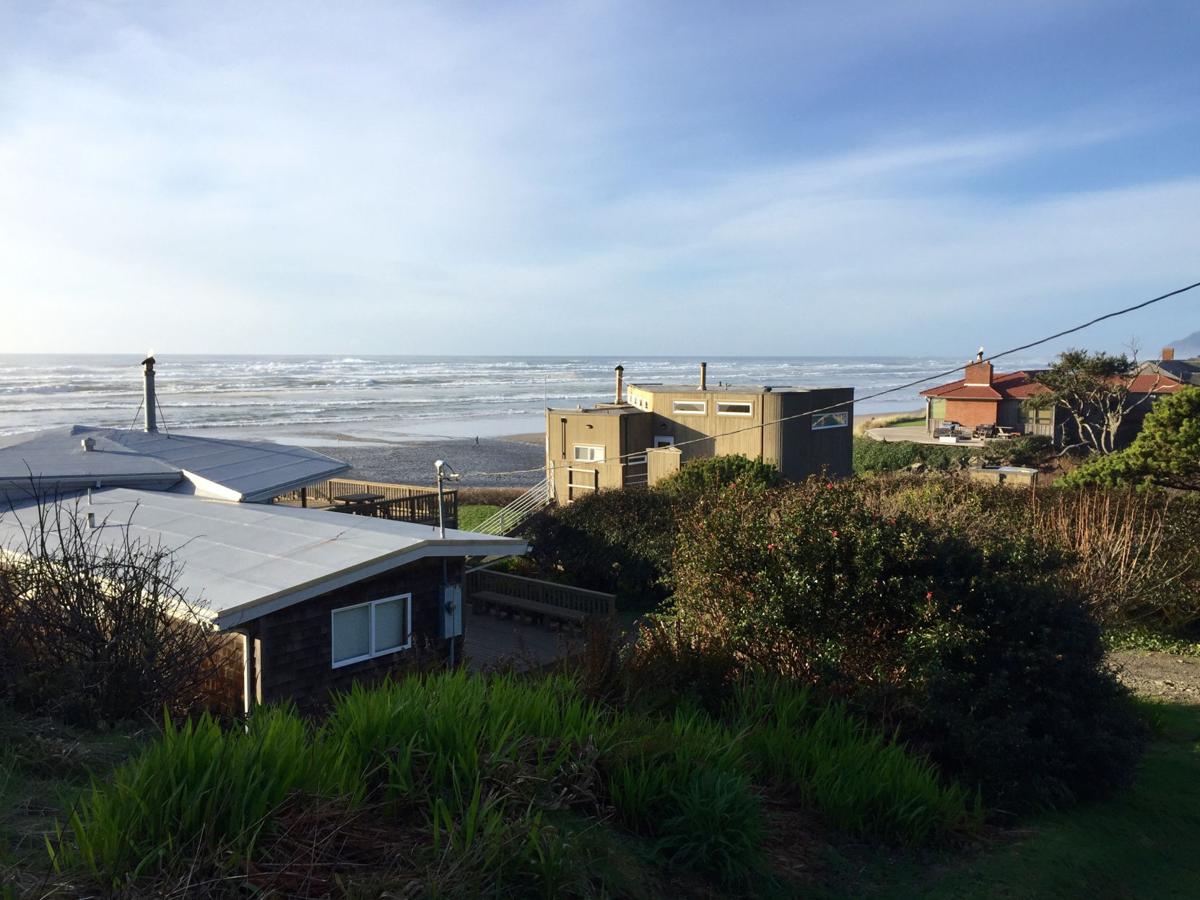 Residents of Arch Cape hope to resurrect a commission dissolved by the county earlier this month. 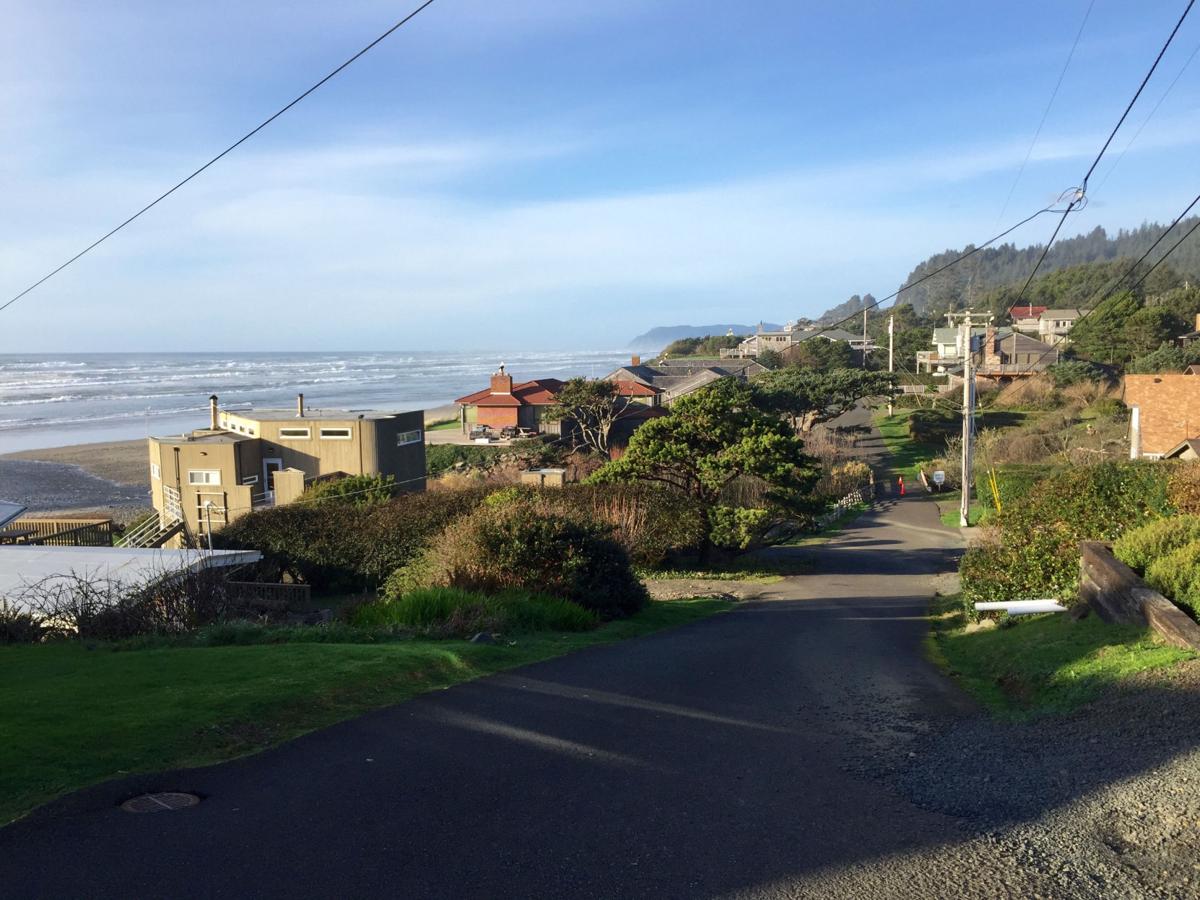 Arch Cape faces the loss of its Design Review Committee after a county decision this month.

Residents of Arch Cape hope to resurrect a commission dissolved by the county earlier this month.

Arch Cape faces the loss of its Design Review Committee after a county decision this month.

Some Arch Cape residents believe it was a mistake for Clatsop County to dissolve a design review committee that screened new development projects.

Tod Lundy, who was chairman of the Arch Cape Design Review Committee, said he was “appalled” by Clatsop County’s decision earlier this month.

The county failed to inform the committee in advance or allow them time to respond, Lundy said.

“I think the county has been looking for a way to get rid of our committee for some time,” he said. “It’s a burden for them to come down to Arch Cape and review every sizable remodel and new building.”

Nadia Gardner, who has lived in Arch Cape for 15 years, said “the community is greatly saddened by the decision to dissolve a 39-year committee. They were committed to making sure Arch Cape stayed special.”

Gardner said the decision “lacked transparency” and it was a mistake to dissolve an organization that gave residents and property owners a voice in Arch Cape land use issues.

“I’m extremely disappointed that staff made a recommendation and commissioners made a decision with virtually no effort to find out what folks in Arch Cape thought,” former committee member Daniel Seifer said. “Design review has always been the community vehicle to participate in development and land use planning. The process makes for better neighbors and a better community.”

Other Arch Cape residents defended the county’s decision, which was based on claims the committee was costly, was not useful and limited to a small geographic area.

Marty Francis, of the Marty Francis Group in Portland, spent a year “dealing with” the Arch Cape Design Review Committee while trying to build and sell a residential beach house in Arch Cape, which he sold last fall.

“I was amazed that the county was not in line with what the folks were doing in Arch Cape,” Francis said. “I was approved by the state and county. Then all of a sudden, Arch Cape design review stopped me dead in my tracks.”

Although he described Clatsop County as “great,” Francis said it was frustrating to get “chewed out” by the Arch Cape committee.

“I was surprised by how vehemently opposed they were to any development in any wetland,” Francis said. “Frankly, they put me through hell.”

A reason given for disbanding the committee was its “hostile” attitude toward a staff member with a disability. Committee members said they were being portrayed in a “false light,” and comments were taken out of context.

“It’s tragic that the staff and commission used one incident as an excuse to eliminate something with that legacy,” Gardner said. “It’s a real slap in the face to people who have given much of their time and heart to the county and community.”

While county commissioners dissolved the Arch Cape Design Review Committee, they agreed to formally recognize a neighborhood association in Arch Cape. The association could provide input on land use projects, but would lack legal authority.

Gardner, Lundy and Seifer said the neighborhood associations would be a far cry from the role played by the former committee, and Arch Cape would no longer have an official role in land use planning.

Moving forward, Lundy said that neighborhood associations are “an opportunity,” but ultimately they have “no teeth.”

County Commissioner Lianne Thompson, who represents Arch Cape and joined other commissioners in voting to dissolve the committee, said Arch Cape residents were almost evenly divided on the committee.

Thompson said she attempted to delay the commission’s vote and give neighbors time to be heard, but was unsuccessful.

“People lost something that mattered to them,” Thompson said. “I understand people are disappointed and there’s a loss of something precious. They put their heart and soul in it.”

Thompson said she is optimistic about a “fresh start.”

“Neighborhood associations are a way to maintain positive relationships and resolve differences,” she said. “It was a wonderful tradition, but it’s time to evolve. I hope it’s going to be better.”