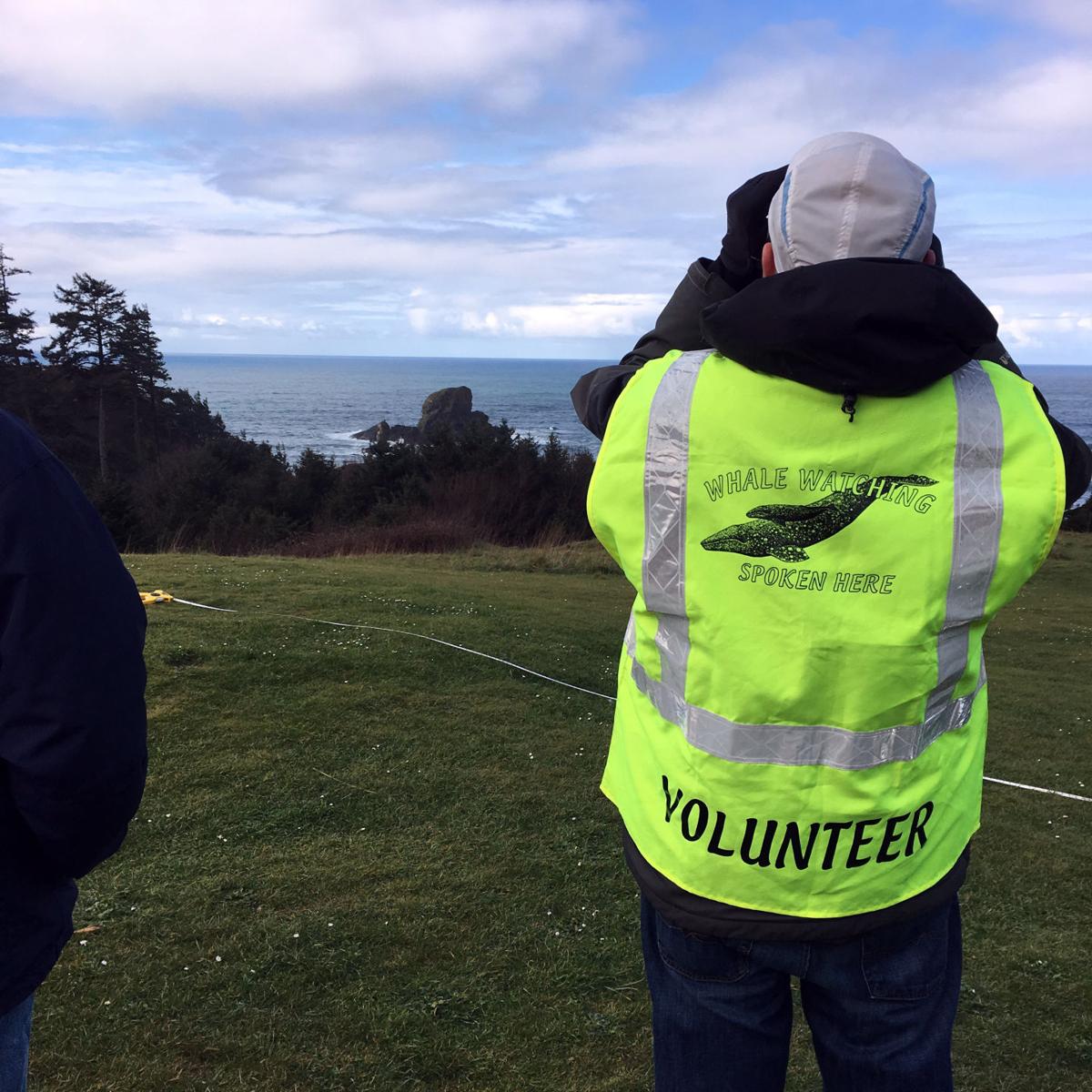 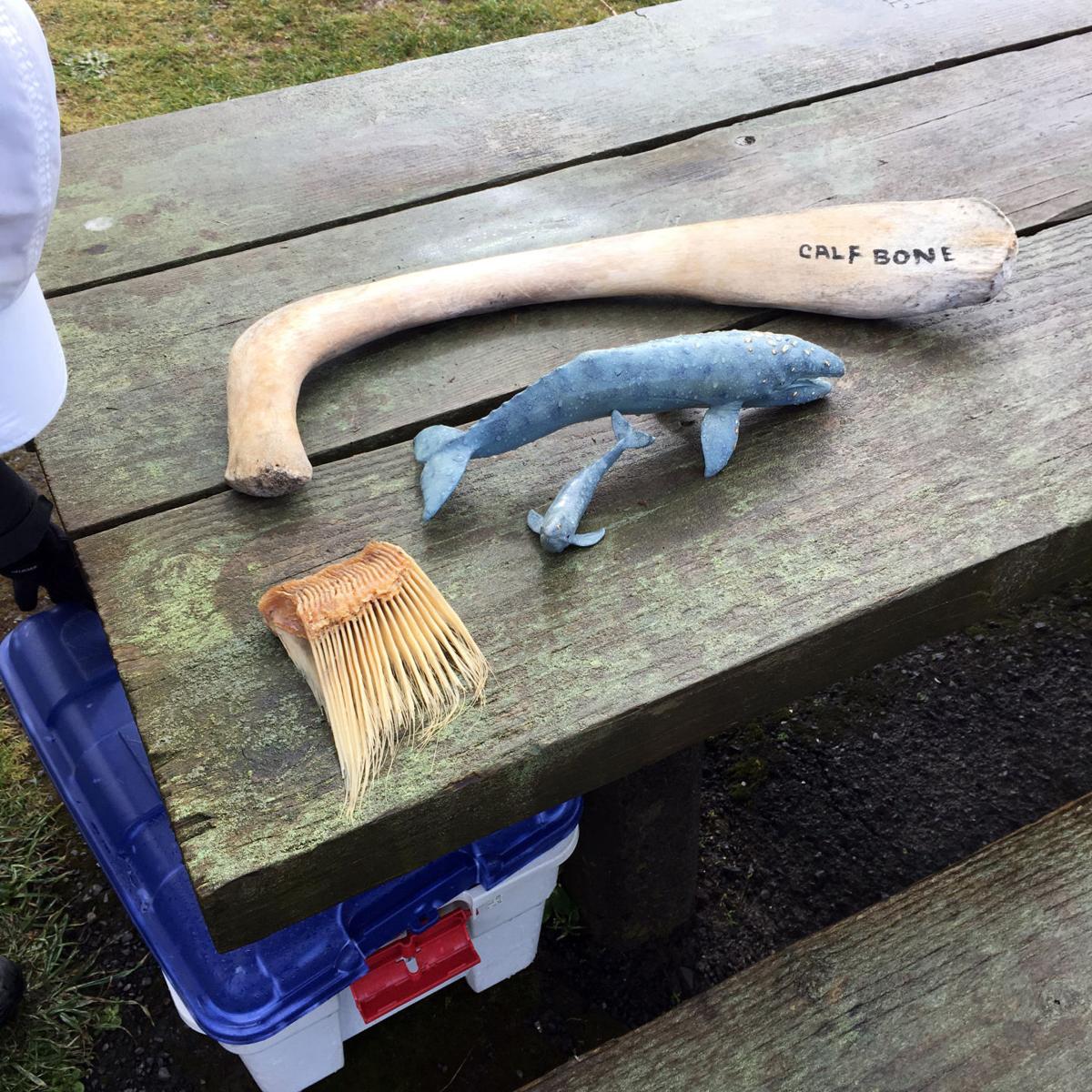 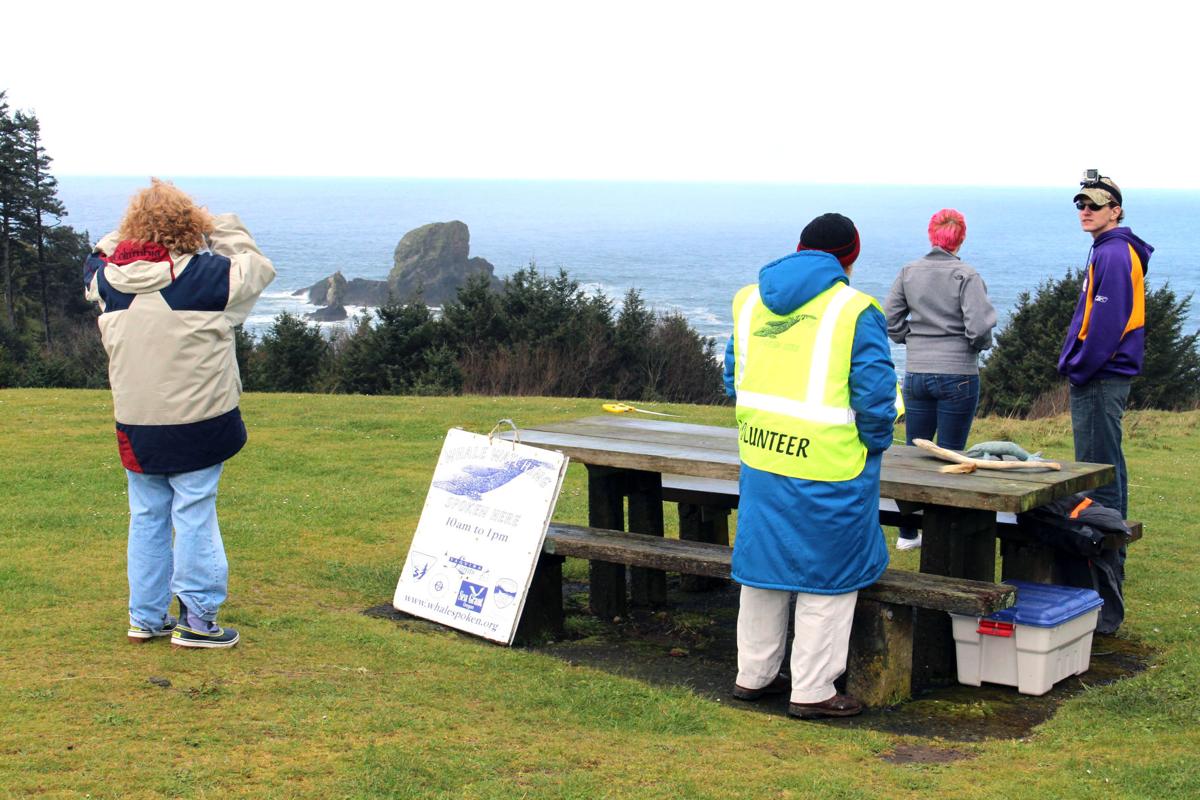 Whale watchers at Ecola State Park have binoculars at ready. 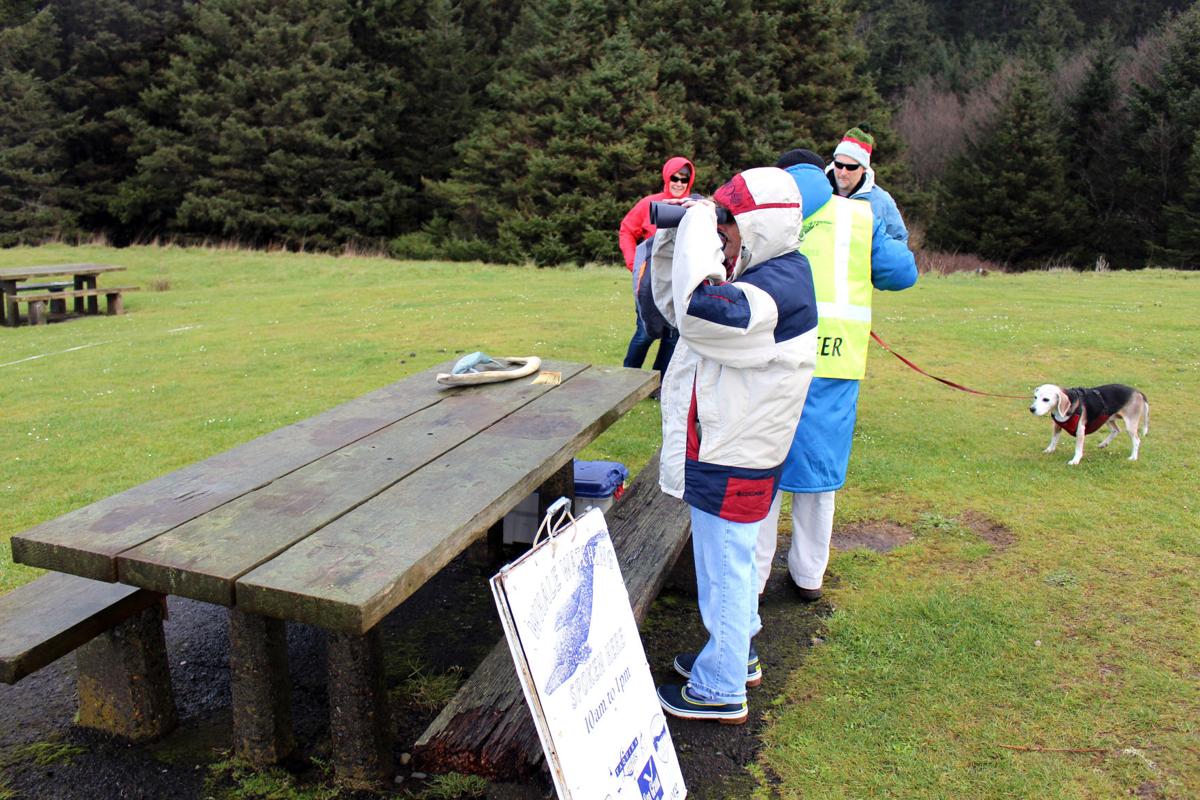 It's time to start looking for whales along the North Coast.

Whale watchers at Ecola State Park have binoculars at ready.

It's time to start looking for whales along the North Coast.

Ecola State Park was one of the 24 designated sites for the Spring Whale Watch Week hosted by Oregon State Parks and Recreation.

About 300 volunteers were stationed along the coast last week from March 19 to 26, helping state park visitors identify and learn about the expected 20,000 gray whales heading to summer feeding grounds in the Arctic’s Bering and Chukchi seas.

“It’s a good day to see them,” said volunteer Carl Hosticka, from Tualatin, using binoculars to look for whale spouts. “The sun illuminates the spouts so they will be easier to see.”

About 200 resident gray whales that stay along the Oregon Coast area will also show up later this spring.

“These whales are the first-wave migration, the males and the immature females,” Parsons said. “The majority of the mothers and the calves start showing up in late April and May.”

The mothers have to wait in Mexico with their babies for a month or two so the babies can gain enough blubber to stay warm in the cold water, said Bill Hanshumaker, senior instructor at Oregon State University’s Hatfield Marine Science Center in Newport.

When it gets dark in the Arctic around October, gray whales head back south. Hosticka also volunteered for the Winter Whale Watch Week in December, when gray whales can be seen traveling from the Arctic to lagoons in Baja California, Mexico, where they mate and give birth.

Gray whales, which prefer to eat organisms near the bottom of the ocean such as small crustaceans, do not eat much while migrating.

“There isn’t much for them to eat along here,” Hosticka said. “They bulk up and swim day and night.”

Instead of teeth, gray whales have rows of bristly plates called baleens, which allow them to filter the food and water they scoop off the ocean floor with their mouths.

“When feeding, you’ll see them do a blow about three of four successive times, then you’ll see their tail,” Hanshumaker said. “They scoop up the marine sediment and use the baleen to filter out the amphipods that are in that sediment.”

How long does it take for gray whales to migrate to the Arctic? It depends on the whale.

“Some of them are in a hurry and it will take them three or four months, and for some it takes even longer,” Parsons said. “The mothers will travel quite a bit slower with their little babies. It’s nonstop for several months just to get there. They’re dedicated animals.”

The length of an average female gray whale, 45 feet, was displayed in the grass using measuring tape. Females are usually larger than males, and their milk is rich, made up of more than 50 percent fat, Hosticka said.

On the journey north from Baja California, the babies continue to nurse and begin learning how to eat.

“The mothers are teaching them tricks of the trade,” Parsons said.