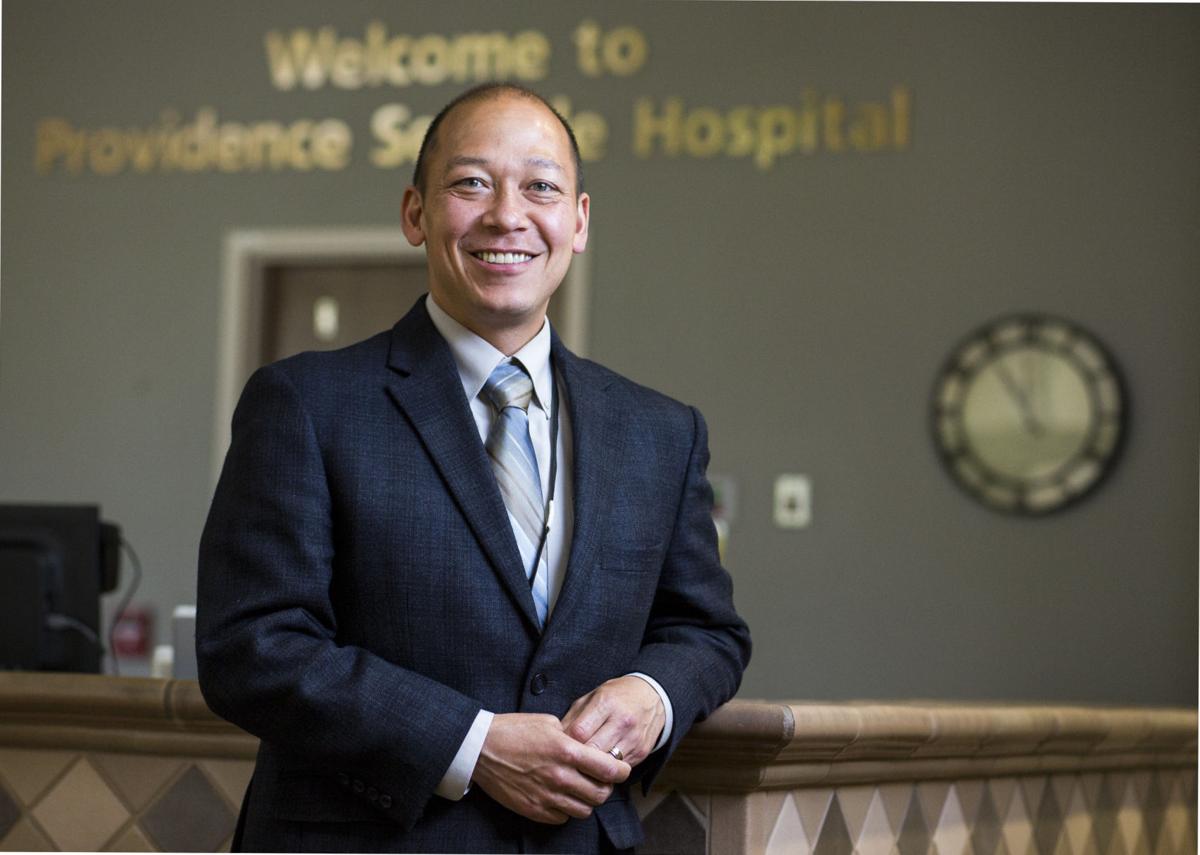 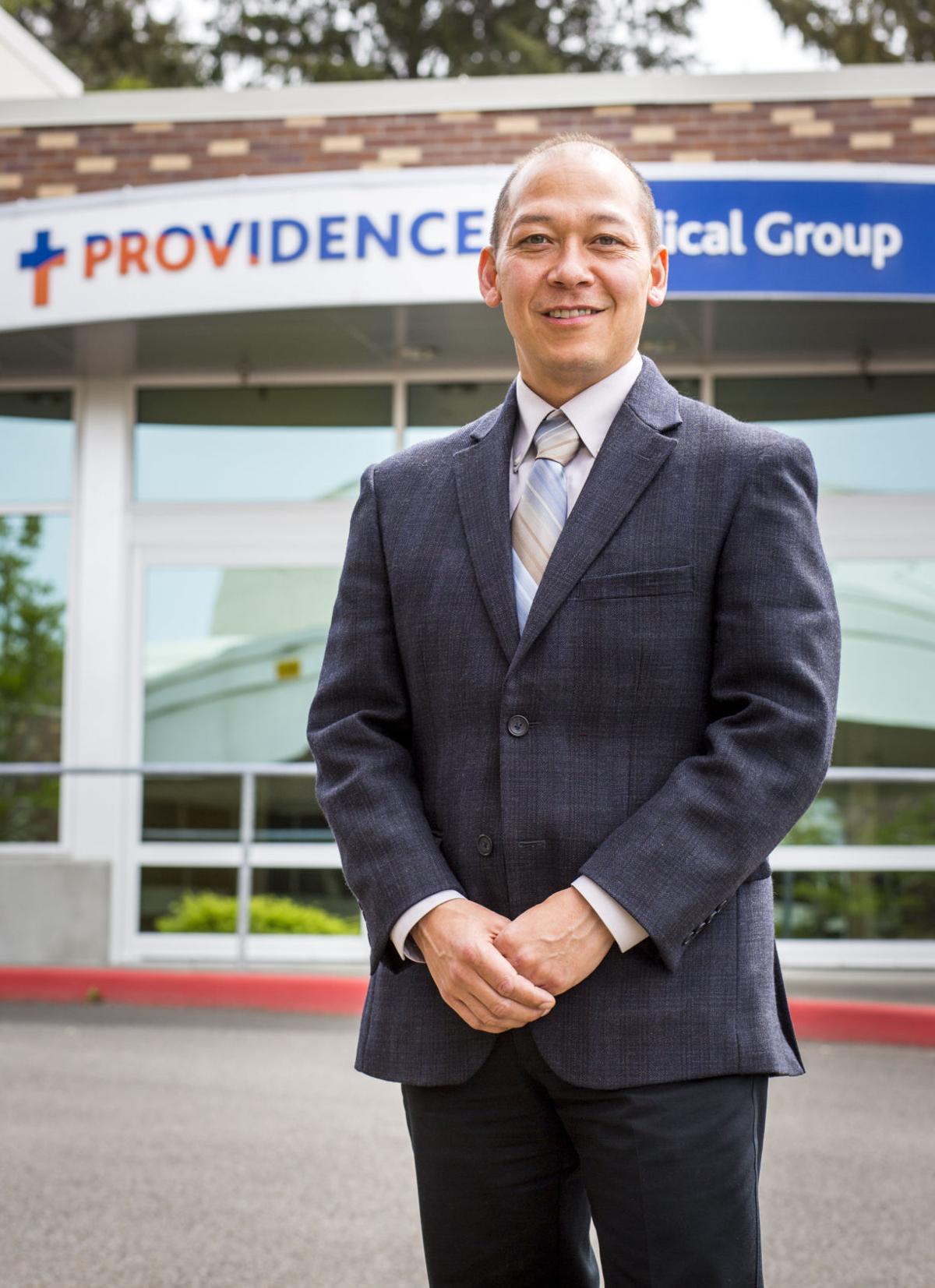 With a new CEO in charge, Providence Seaside Hospital could be in for several changes.

More full-time doctors will be hired. More partnerships may be formed with Columbia Memorial Hospital. The Providence Seaside campus could even get a new look.

Hired in January, Kendall Sawa came to Providence Seaside from Ocean Beach Hospital in Ilwaco, where he had been chief executive since late 2012.

He formerly served in several positions at PeaceHealth Ketchikan (Alaska) Medical Center for 17 years, before taking the helm of Ocean Beach Hospital under a management agreement between the public hospital district and PeaceHealth to manage daily operations. The agreement expired Jan. 31.

The move from PeaceHealth to Providence Health & Services wasn’t a giant leap, Sawa said. Both systems are Catholic not-for-profits, they are located on the rural coast and their values are much the same.

He calls his new job “an exciting journey for me.”

The challenges facing the 25-bed Providence Seaside, Sawa added, aren’t too different than those faced by hospitals in other small communities. Recruitment, changing reimbursement systems as a result of the federal Affordable Care Act and competition with other local hospitals are among his top concerns.

But Sawa is optimistic. After recently introducing four new full-time specialists to the community, he is continuing to scout for more primary care doctors in the Cannon Beach, Seaside and Warrenton clinics.

He’s using the coastal beauty as bait, and he’s pretty sure it will work; more providers — including a nurse practitioner, physician’s assistant, an internal medicine physician and two walk-in clinic specialists — are expected to arrive at Providence Seaside in the next six to nine months, he said.

“It’s a beautiful place to come and work,” Sawa said. “There are providers looking for an opportunity to serve a small community hospital like Providence Seaside.”

But, he added, every community wants more primary care doctors, which are becoming rare nowadays. Medical school graduates are going into the higher paying specialties instead of serving general populations.

Being in a small community hospital has its disadvantages: It means being on call much more frequently than in a larger hospital, where there may be little or no on-call duty. It may be difficult to find an affordable home, and the doctor’s spouse or partner may not be able to find appropriate work.

But, Sawa noted, there’s one big advantage: “In a rural community, you really get to know the people you see as patients.” There are other pluses, too, he added. The North Coast is a good place to make a lifestyle change.

“We’ve been lucky to find several candidates who want to make this a place to live,” Sawa said.

“The walls are breaking down,” he said. “It’s the right thing to do. We are collaboratively working together.”

When CMH announced that it was ending its home health services at the end of April, Providence Seaside agreed to pick up CMH’s 17 patients. The Seaside hospital already serves about 100 home health patients — those who need medical attention but can’t leave home and don’t need a nursing home.

While CMH recently became affiliated with Oregon Health and Science University in Portland, Sawa points to the strength of the overall Providence Health & Services system, which stretches over seven states. It is the third-largest health system in the United States.

Seaside Providence also is working with Ocean Beach Hospital by sending cardiologist Robert Morse there on a regular basis. “He already sees a lot of patients from that area,” Sawa said.

To provide service for its rural residents and still stay within budget, the hospital is increasing its use of “telemedicine,” where patients talk to doctors online and don’t have to travel to appointments. The online process is being used to admit patients to the hospital and to have follow-up discussions with cancer and stroke patients. The system is even being used in the intensive care unit.

With the addition of doctors and other personnel, the hospital may have to expand outside its current boundaries on Wahanna Road in Seaside, Sawa said. A master construction plan is being worked on, he added, and more off-campus offices may opened.

“We are definitely out of space,” Sawa said.