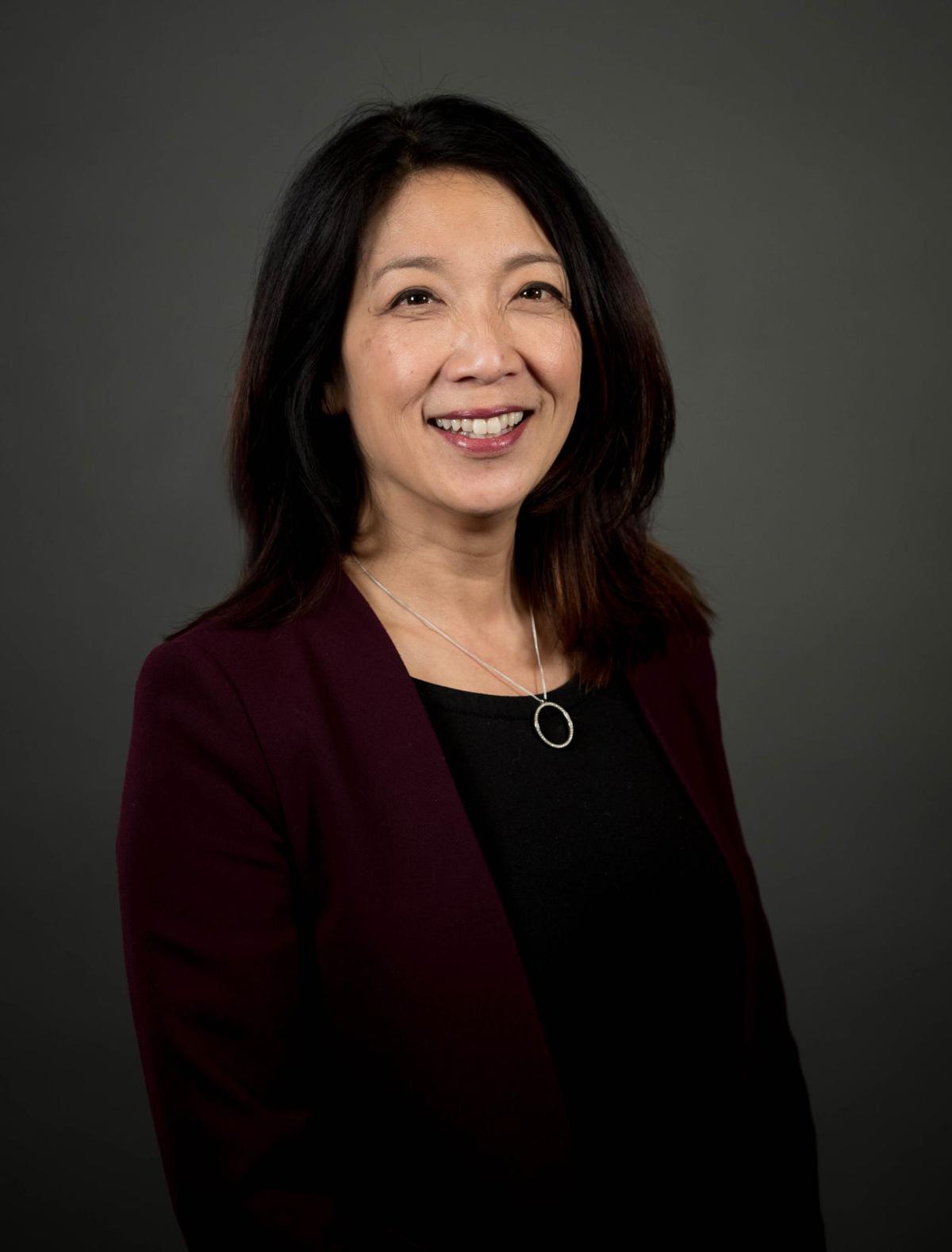 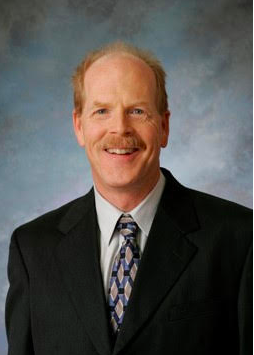 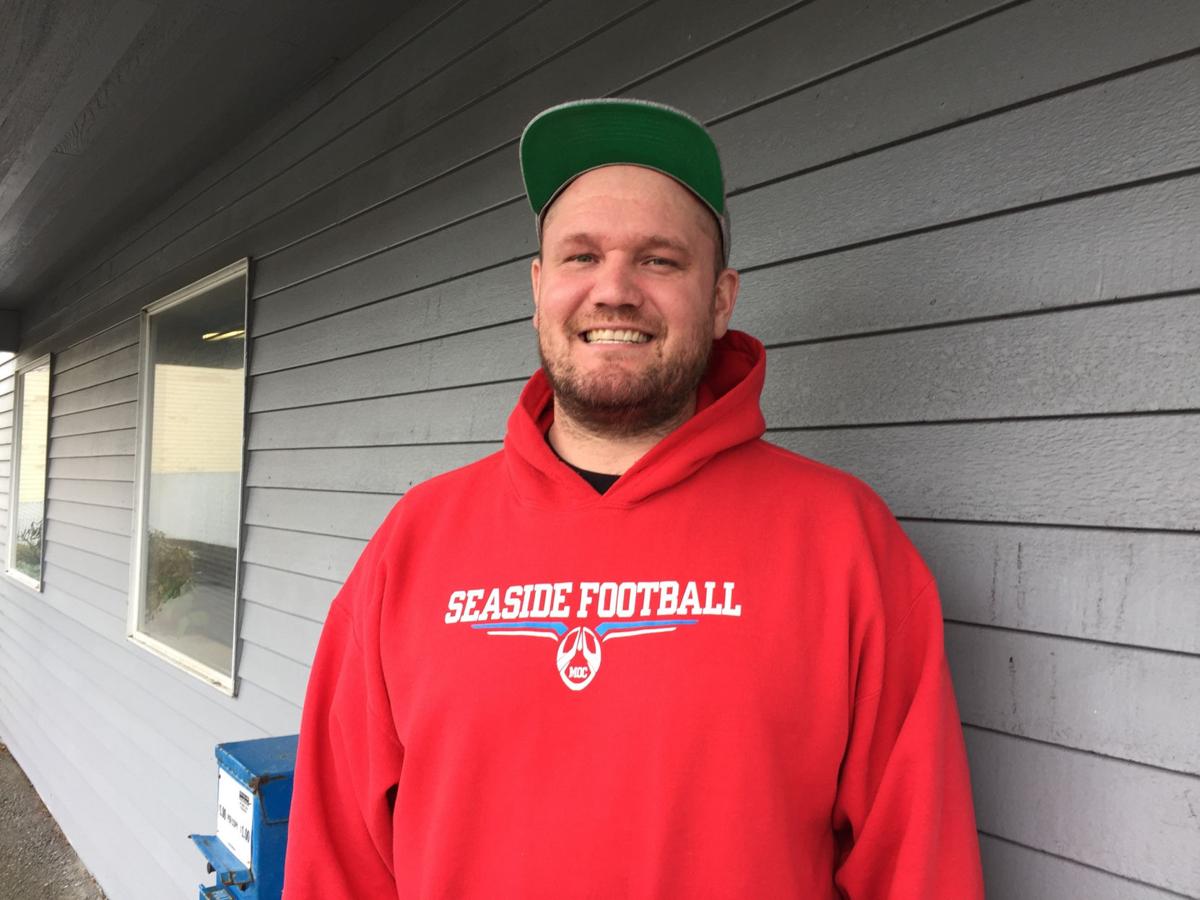 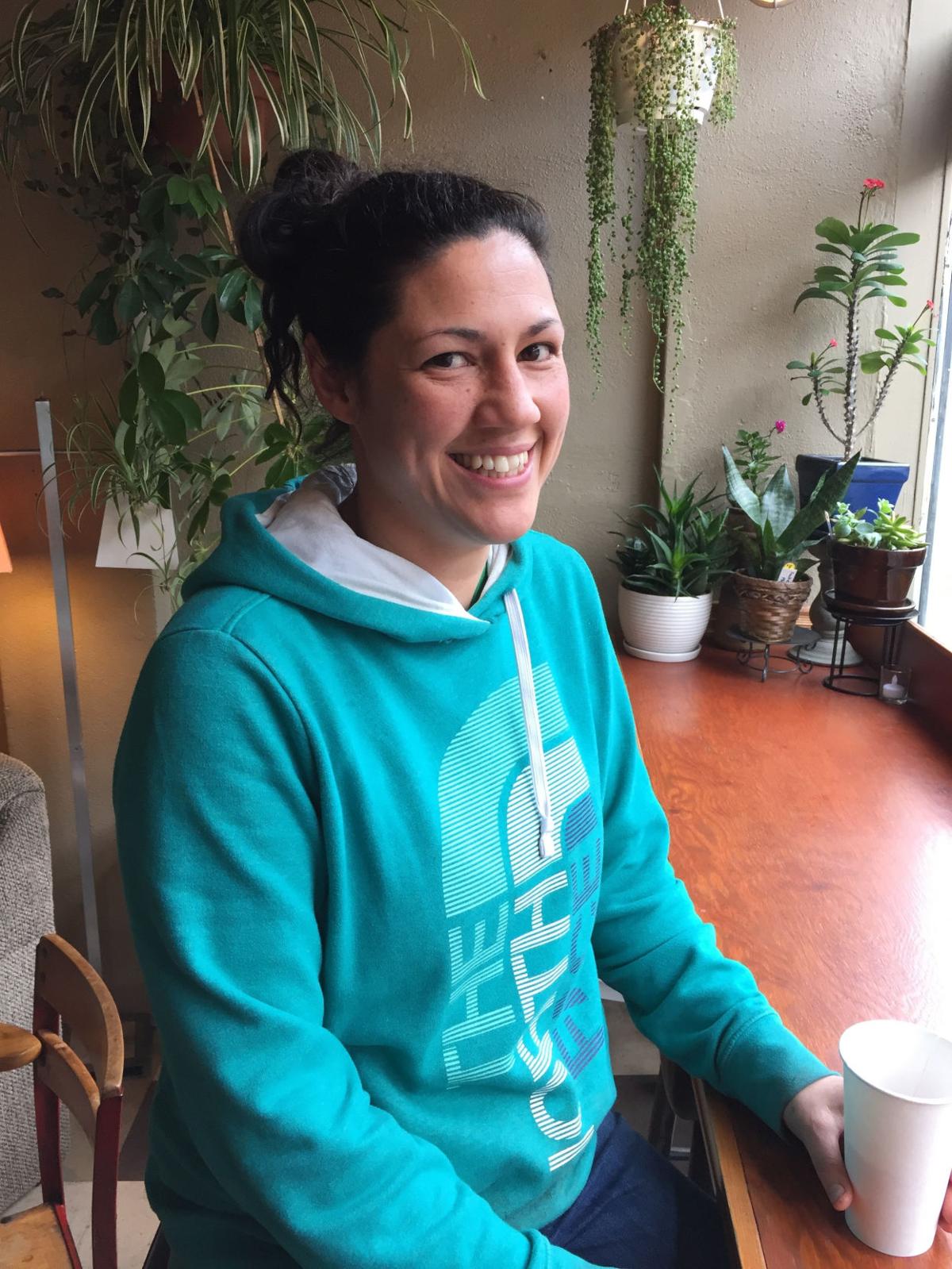 Cannon Beach Rural Fire and Protection District incumbents Garry Smith and Mark Mekenas both ran unopposed and retained Position 3 and Position 4 on the board, respectively in the special election Tuesday. Smith and Mekenas will serve another two-year term.

Smith, a firefighter with 35 years experience and six years on the board of directors, won with 258 votes.

Mekenas, owner of Cannon Beach Surf and the Beach Store since 1998, filled a vacant board seat in 2015 and won with 259 votes.

Seaside School District #10 Board of Directors

The Seaside School District Board of Directors showed two competitive board races. In final unofficial results, in Gearhart’s Zone 3, Position 1, Lori Lum took 75 percent of the vote over A.J. Wahl, with 1,425 votes to Wahl’s 527 in filling the seat vacated by Lynn Ulbricht. Director Zone 6, Position 2, the other contested race, showed incumbent Hugh Stelson taking 57 percent of the votes, with 1,063, votes to Karen Custer’s 775.

Three seats, held by Chairman Steve Phillips, Vice-chairman Mark Truax and Patrick Nofield of Cannon Beach were not up for election on the seven-person board.

Directors will begin their four-year terms in August, Superintendent Sheila Roley said at Tuesday’s board meeting, as there is no July meeting scheduled.

In Seaside’s Sunset Empire Park and Recreation District, a director’s race between Veronica Russell and Kindwyn Hoge for Position 1 results in 74 percent of the vote for Russell, 798-282. Hoge had said before the election she would decline the role if elected due to a threatening letter sent to her opponent.

With a combination of vacancies, a death and a retirement, each of the five board position seats was open. Other directors in the district, Michael Hinton in Position 3, Jeremy Mills in Position 2; Edward Hassan in Position 4 and Alan Evans in Position 5 all won seats unopposed.

The district board consists of five elected members, who each serve a four-year term. Hassan and Evans, who filled unexpired terms, will serve two years and could run for re-election in 2019.

Seaside voters endorsed Local Option 4-186, approving $2.018 million over five years for fire equipment and personnel, to be split three ways: for self-contained breathing apparatus; a new ladder truck; and funding for the department’s training and safety officer. The measure passed 834-326, an approval of 72 percent.