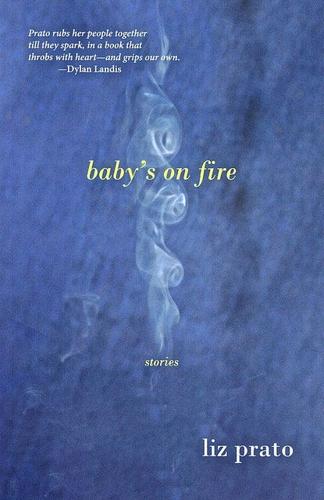 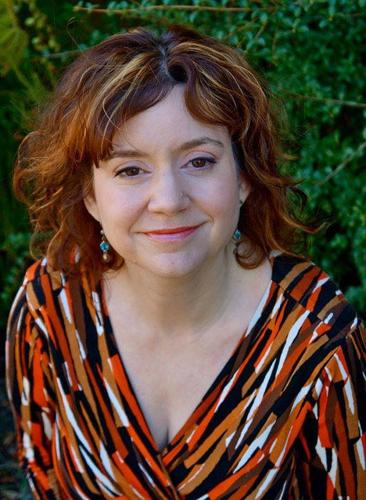 Liz Prato will lead a Writing Workshop “Writing Outside the Box” at the Hoffman Center for the Arts in Manzanita on Saturday, Aug. 12, from 1 to 3 p.m. The workshop will include lecture and guided writing.

Prato is author of “baby’s on fire,” a collection of short stories. Her short stories and essays have appeared in more than two dozen literary journals and magazines. She was guest prose editor for the Summer 2013 issue of VoiceCatcher, and edited the fiction anthology, “The Night, and the Rain, and the River.”

Awards include the 2010 Minnetonka Review Editor’s Prize, first place in the 2005 Berkeley Fiction Review Sudden Fiction contest, four Pushcart Prize nominations, and a scholarship to the 2012 Sewanee Writers’ Conference. She began teaching at the Attic Institute in in 2008, and has taught creative writing for several literary organizations throughout Oregon.

Letter: Senate Republicans and Independents call for audit of Department of Environmental Quality