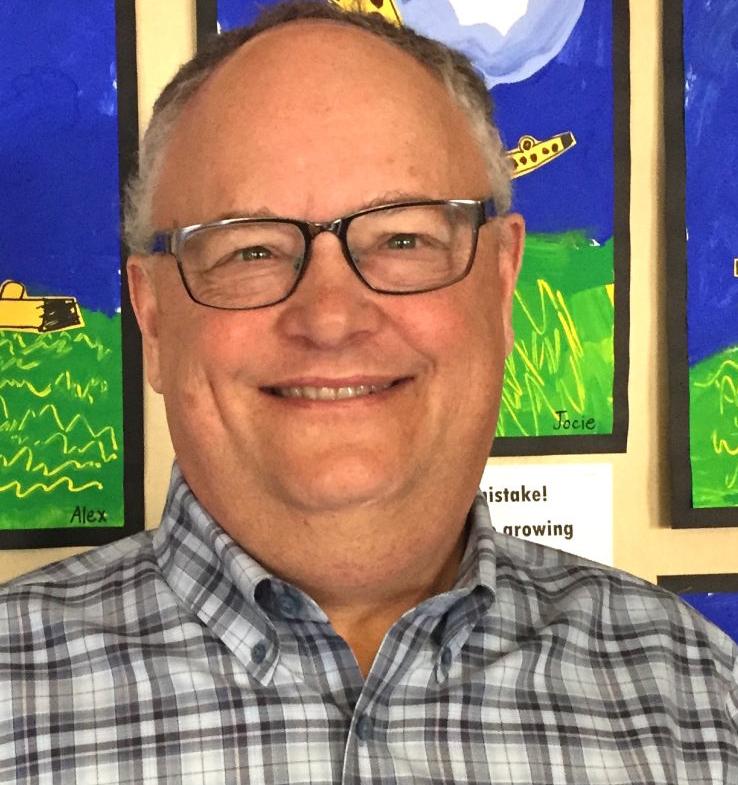 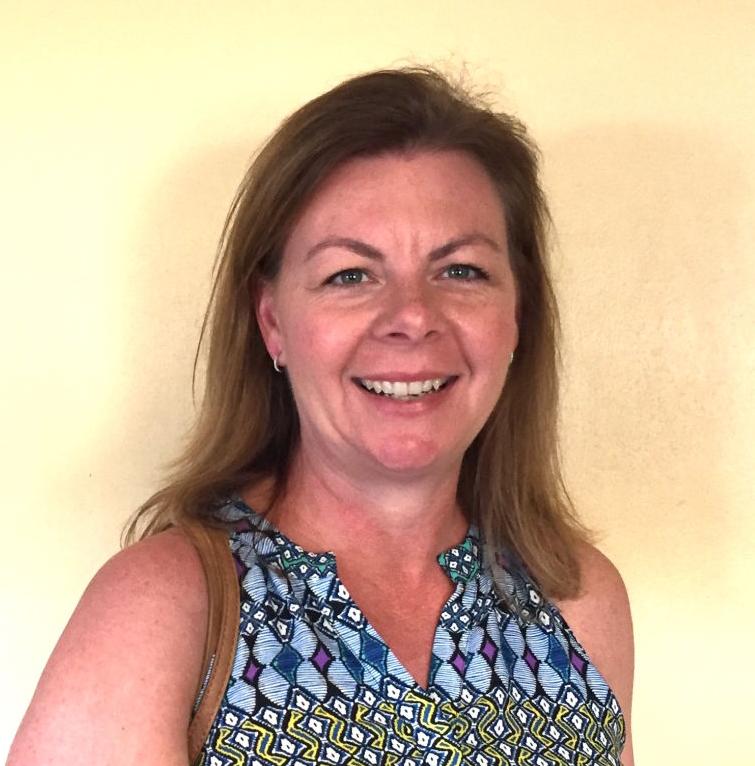 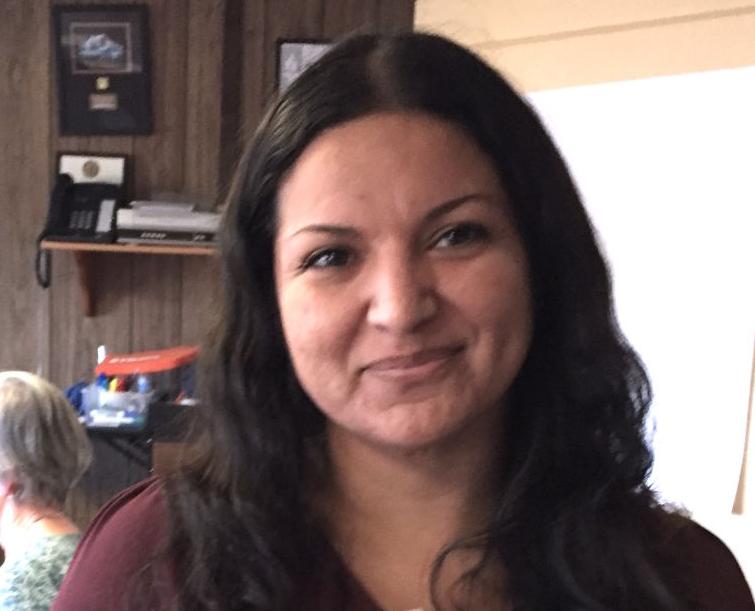 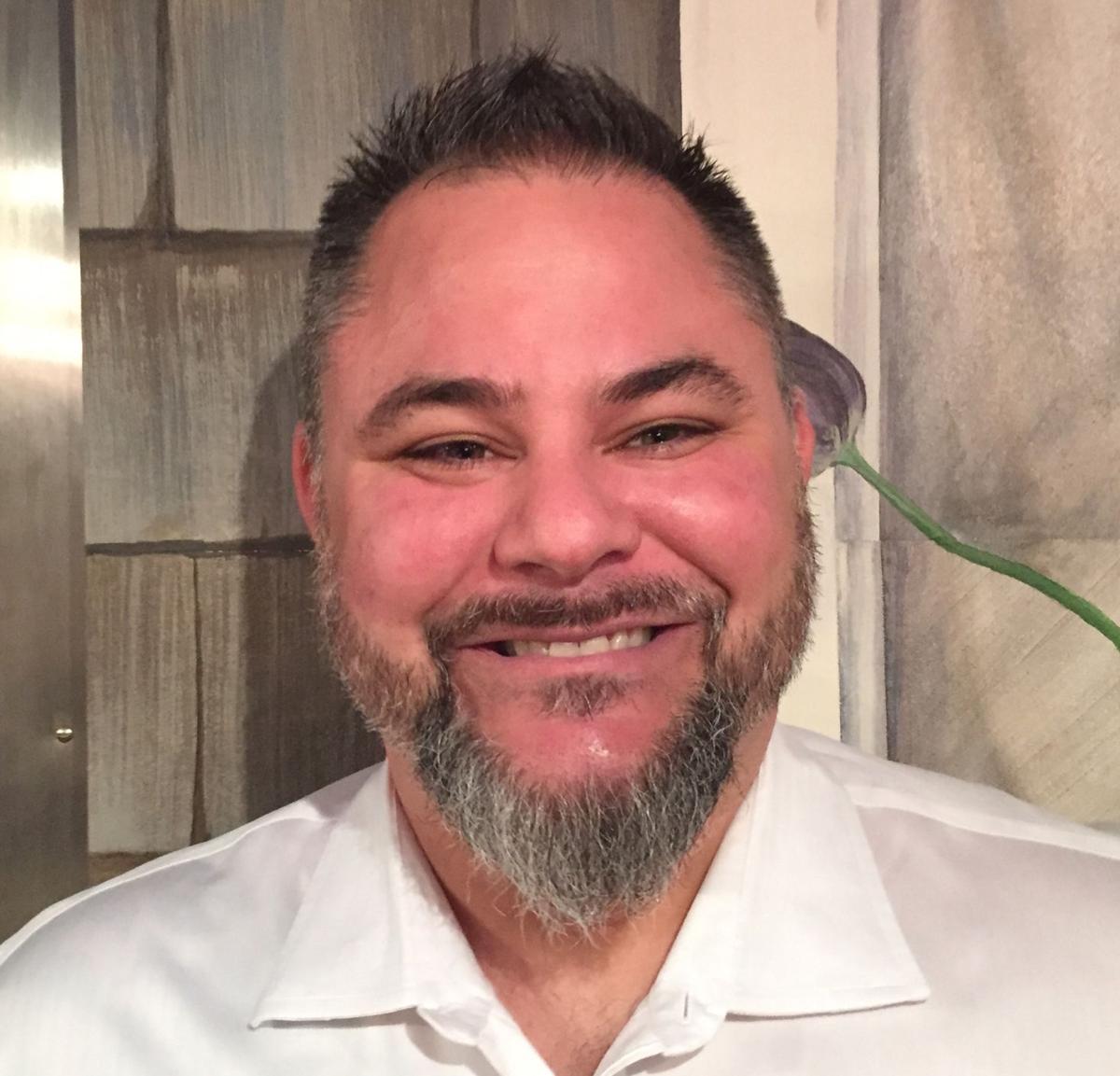 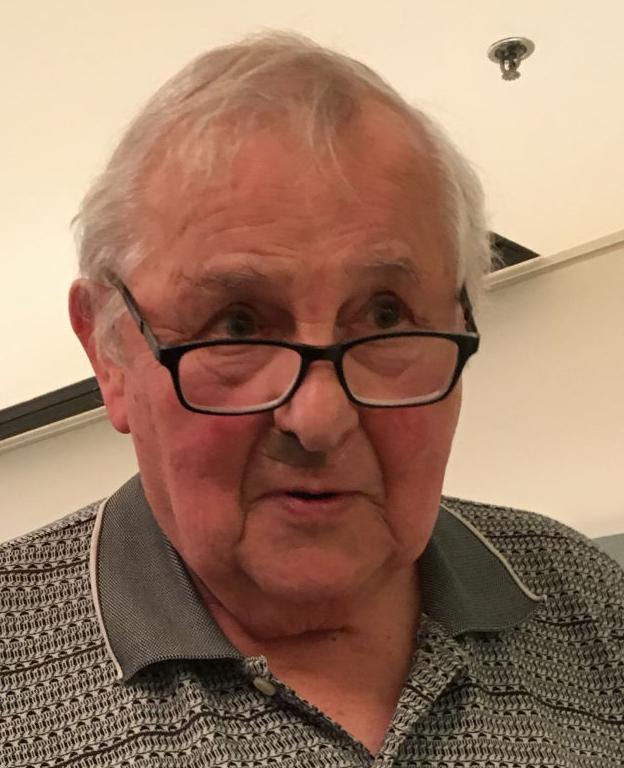 With the filing deadline past, two of three open seats will see competitive races at the Seaside School District board of directors election.

Jeremy Mills, a State Farm insurance agent in Seaside, announced his intention to run for the district board on March 15. Mills will seek the Zone 5, Position 1 seat, currently held by Sondra Gomez, who was appointed by the board after the resignation of Steve Phillips earlier this year.

Mills, a Seaside resident, has 11 years as an agent with State Farm Insurance. He is a graduate of Louisa County High School in Virginia and attended Western Oregon University. He is currently a member of the board of directors of the Sunset Empire Park and Recreation District, a position he holds until 2021.

She is a local operations manager at Vacasa and served in the consulting office at the Seaside School District from 2016-18.

Seaside's John Dunzer is the third candidate to file for the Zone 5, Position 1 seat. Dunzer, a retired corporate executive, is now employed as a greeter at Walmart. He holds a masters degree in business administration from Cal State Fullerton, and is a UCLA graduate. He has previously served in public office as a school board member in Newport, California, and with the Newport Planning Commission.

Shannon Swedenborg filled Zone 1, Position 1, after Patrick Nofield stepped down in Cannon Beach. She has filed to run in May.

Over the past two years she has been a substitute teacher at the Heights Elementary School and Broadway Middle School. She taught high school biology in the Renton, Washington, School District for 10 years.

Mark Truax, president of the board and holding 20 years experience with the school district, is running for Zone 4, Position 2, based in Seaside. He is a Seaside High School graduate Astoria firefighter.

Deadline to vote in the special district election is April 30. The election takes place May 21.