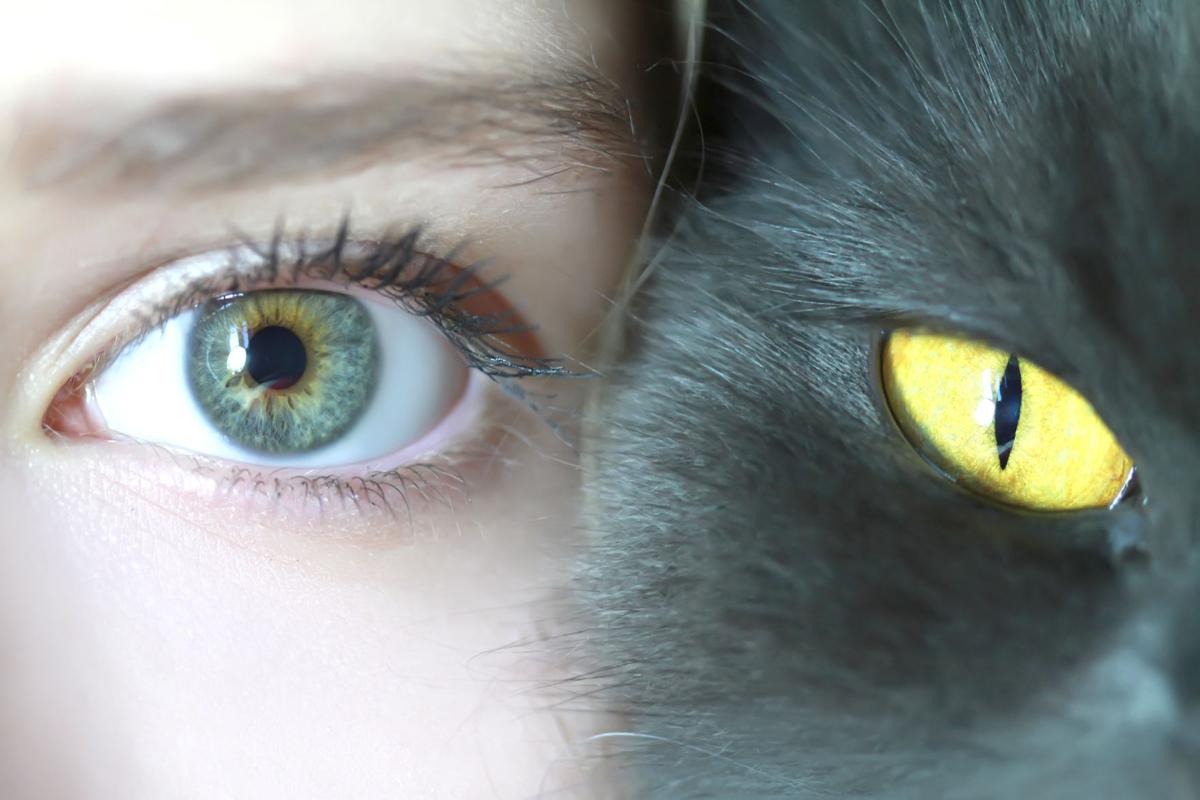 “Bell, Book and Candle” comes to the Coaster Theatre. 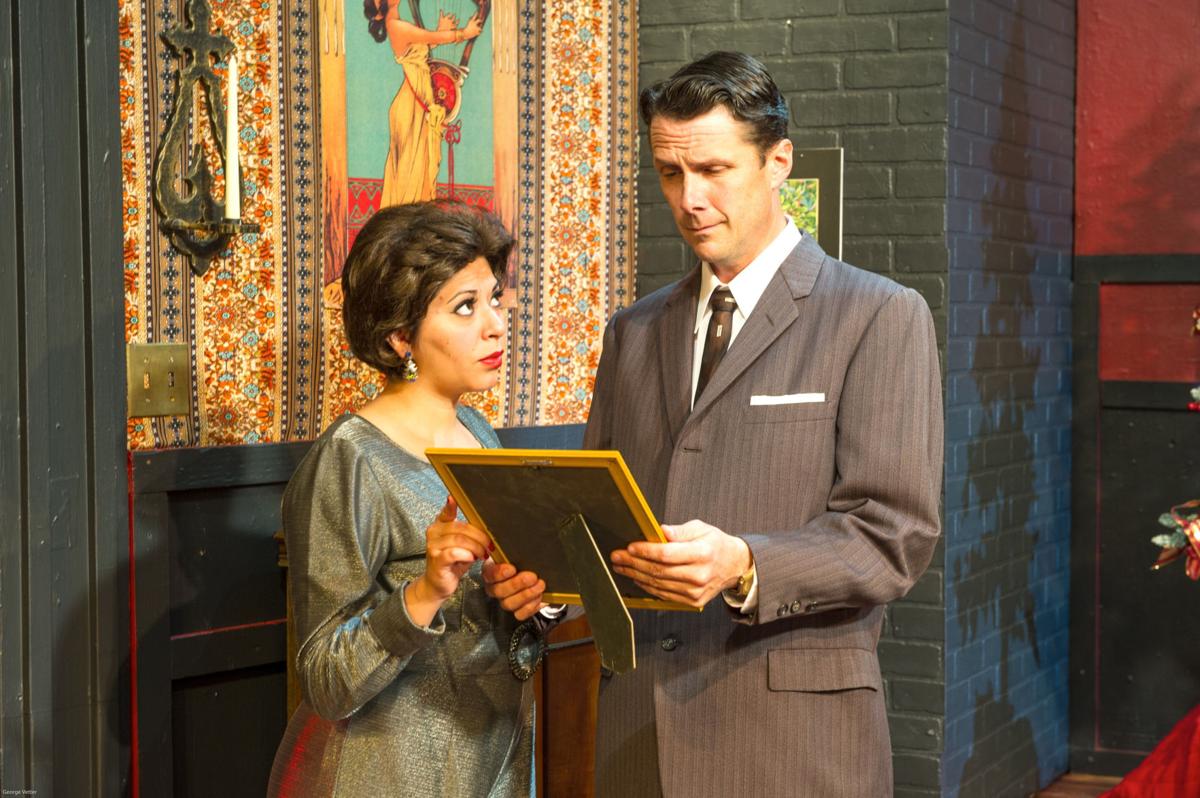 Priscilla Fairall and Daric Moore star as Gillian Holroyd and Shepherd Henderson in “Bell, Book and Candle,” opening Friday at the Coaster Theatre.

“Bell, Book and Candle” comes to the Coaster Theatre.

Priscilla Fairall and Daric Moore star as Gillian Holroyd and Shepherd Henderson in “Bell, Book and Candle,” opening Friday at the Coaster Theatre.

“Bell, Book and Candle” is a tale about a New Yorker who falls head over heals for a witch after she casts a spell on him. The catch is that she’ll lose her powers if she loves him back. The play, written by John Van Druten and directed by Edward James, opens this week at the Coaster Theatre in Cannon Beach.

Shepherd Henderson stops by Gillian Holroyd’s store on his way to an engagement party. Learning he’s to marry an old rival, Gillian uses her magic on him, and that’s how the story begins, said Daric Moore, who plays the leading man.

“Book, Bell and Candle” is Coaster’s fall show. The theater does seven a year, including two during the summer, Marketing and Operations Director Jenni Tronier said.

The play was written in 1953 and the original film, produced in 1958, starred James Stewart and Kim Novak. It received Academy Award nominations for art direction and costume design. The TV show “Bewitched,” popular in the 1960s and ‘70s, was partially based on the play.

James called “Book, Bell and Candle” a universal love story, rather than a supernatural one. “There’s no overwhelming levitating of chairs,” he said. “We may mesmerize the audience, we hope.”

Fairall and Moore met before practices began on Aug. 2. As actors who pretend to have feelings for each other, they said, it’s important to get comfortable with one another.

“Because it’s a romantic comedy, the romance has to work,” Moore said. “We have to make it believable.”

It takes commitment, Fairall added. She’s also gotten to know the other actors well as they play family.

Fairall, who began acting last winter, said the role has been good for her to tackle. Gillian is a powerful, sensual character. Often silly, it’s a side Fairall doesn’t show much. She read Coaster Theatre’s summary of the play and was intrigued as she wanted to play a witch.

Moore, who plays Shepherd, has been in community theater since 1996, but he wasn’t originally going to do the role until another actor dropped out. Moore, a musician, spends the majority of his time on his new CD, and James agreed to work with his schedule.

Moore said he finds it interesting to see a character in one way after reading the script for the first time and learning more as he gets on stage to see that character differently.

The actors are volunteers in a variety of careers with a wide range of experience, Tronier said.

The roughly 100 hours they spend preparing before opening night are a “big commitment,” James added.

He’s been doing community theater for decades and has directed about 100 plays. This is his second with Coaster Theatre.

“Book, Bell and Candle” is an old-school period piece, James said. Since romantic comedy has changed, there are hurdles, but he is confident the cast is up to it.

Moore watched the classics to prepare for the way the characters talk and move.

She called the play a comedic, emotional “roller coaster ride.”

The theater is still looking for ushers who get a free ticket for that evening’s show.\