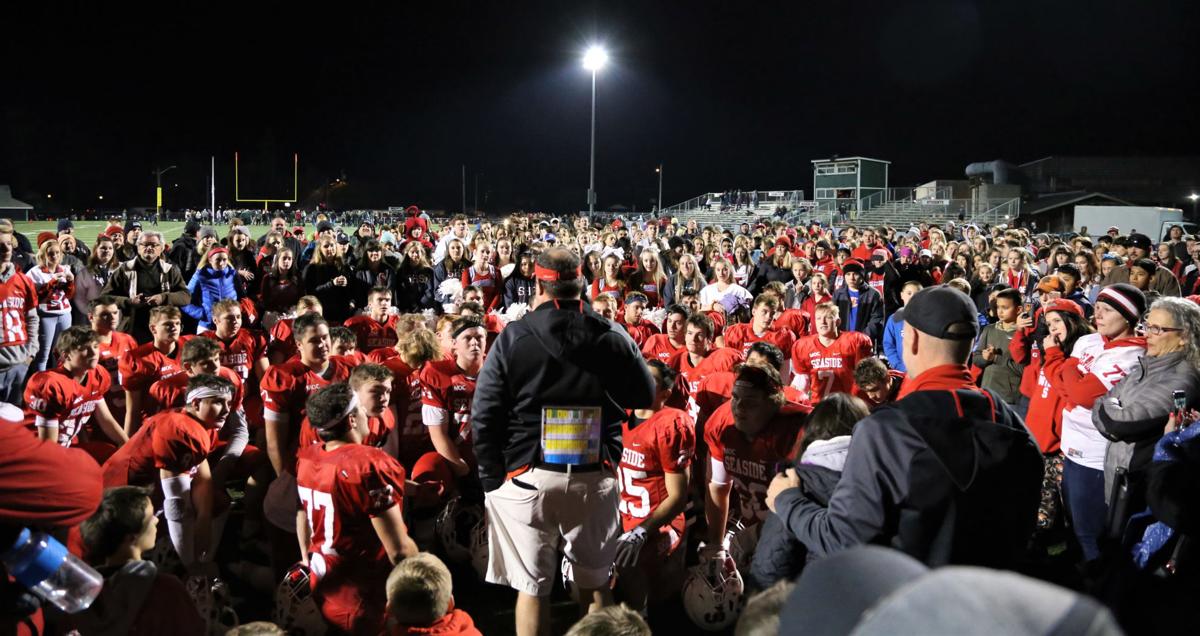 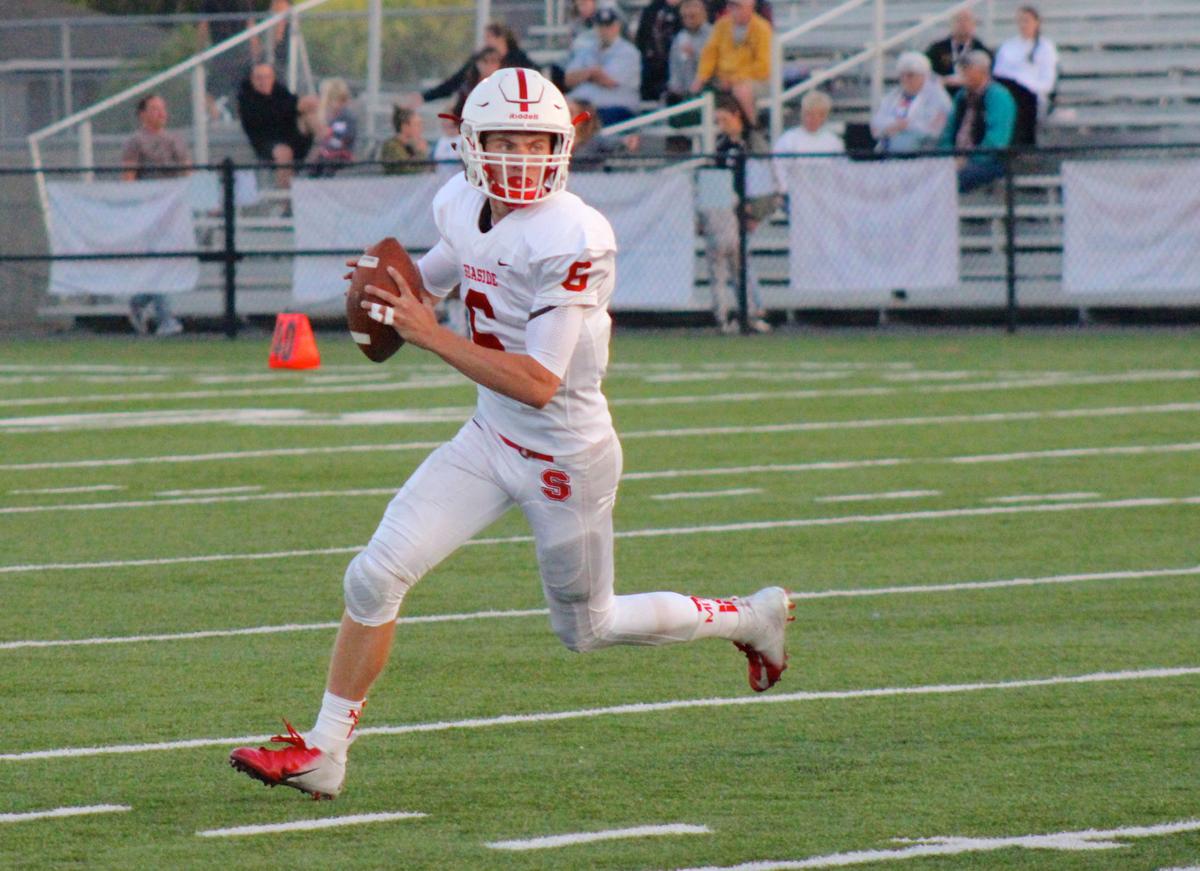 Two area football teams are still standing, and will be looking to advance another round in state playoff games this weekend.

Seaside will face a familiar foe Saturday in Hillsboro, where the No. 3 seed Gulls and the Gladstone Gladiators will meet in a Class 4A semifinal (11 a.m. kickoff at Hillsboro Stadium), with the winner securing a spot in the state championship game Nov. 24.

The winner will play either No. 1 Banks or No. 4 Marshfield in the championship.

Across the river, Naselle is the No. 3 seed in the Washington Class 1B quarterfinals, and will play Lyle/Wishram at Woodland (4 p.m.).

It will be the second meeting of the season between Seaside and Gladstone. The Gulls enter with the better record (9-1), while the Gladiators are the higher seed (No. 2), with an 8-2 mark.

Gladstone’s other loss came to Marshfield, in a three-game stretch to start the season when the Gladiators played Banks (and beat the Braves, 35-28), followed by back-to-back losses to Marshfield and Seaside.

Both Seaside and Gladstone are coming off emotional wins last week, in games that went down to the wire.

Seaside reached the semifinals with a 44-42 overtime victory over Estacada, while the Gladiators scored a 30-27 win over La Grande, as sophomore kicker Mateo Burgos booted a 47-yard field as time expired.

Both teams have improved since the first meeting, said Seaside coach Jeff Roberts.

“(The Gladiators) are better, and I think we’re better at this point,” he said. “We’ll see who’s less banged up. The weather will be different, neutral site … a lot of things will be different. But we’re excited to play. We know each other well.”

The weather forecast for Saturday in Hillsboro is sunny, with a high of 56.

The Gulls are hoping to eliminate a few mistakes in round 2 vs. Gladstone. Seaside has had untimely penalties in certain games this year, while the Gulls’ special teams had two negative plays that led to Ranger touchdowns last week.

Estacada returned a kickoff for a touchdown, and a bad snap on a punt resulted in a 28-yard loss for the Gulls, and set up another Estacada score.

“I thought we’d get a couple stops and move the ball on ‘em,” Roberts said. “We gave up a late score in the first half and that put us in a bad spot, and we’re not built to put ourselves in bad down-and-distance situations. If we continue to do that throughout the playoffs, we’ll have some challenges.”

On the other hand, the Gulls always seem to overcome the negative plays and win.

“This is a special group of kids that I’ve talked about, all along, that has a winner’s mentality,” he said. “They don’t expect to lose. We’ve talked about handling adversity. We got punched in the face pretty good (against Estacada), and we bounced back.”

Another more recent meeting between the two schools came in March, on the basketball court.

Seaside opened last year’s state playoffs with a 43-32 win over Gladstone, sending the Gulls on to their second state championship.

The Naselle Comets will be looking for a state championship that didn’t come last year, despite a regular season in which Naselle won six games in a row, never scoring less than 50 points.

Naselle opened last year’s state playoffs with a 72-20 win over Neah Bay, before an upset loss to Almira/Coulee/Hartline, 60-32, in a game played at Montesano.

After opening the season with a 76-14 loss to Odessa, Naselle has won nine in a row — and the games haven’t even been close.

The winner of Saturday’s game advances to the 1B semifinals, against the winner of Crescent and Almira/Coulee/Hartline.

Odessa is currently the No. 1-ranked team in the 1B bracket.