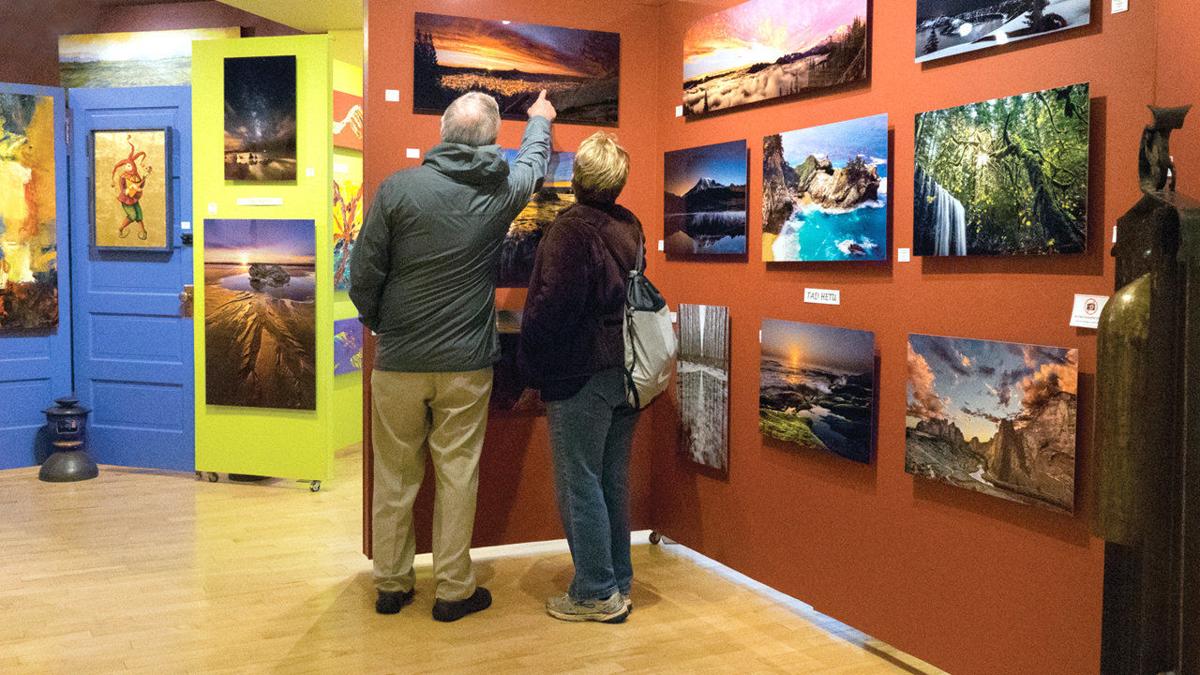 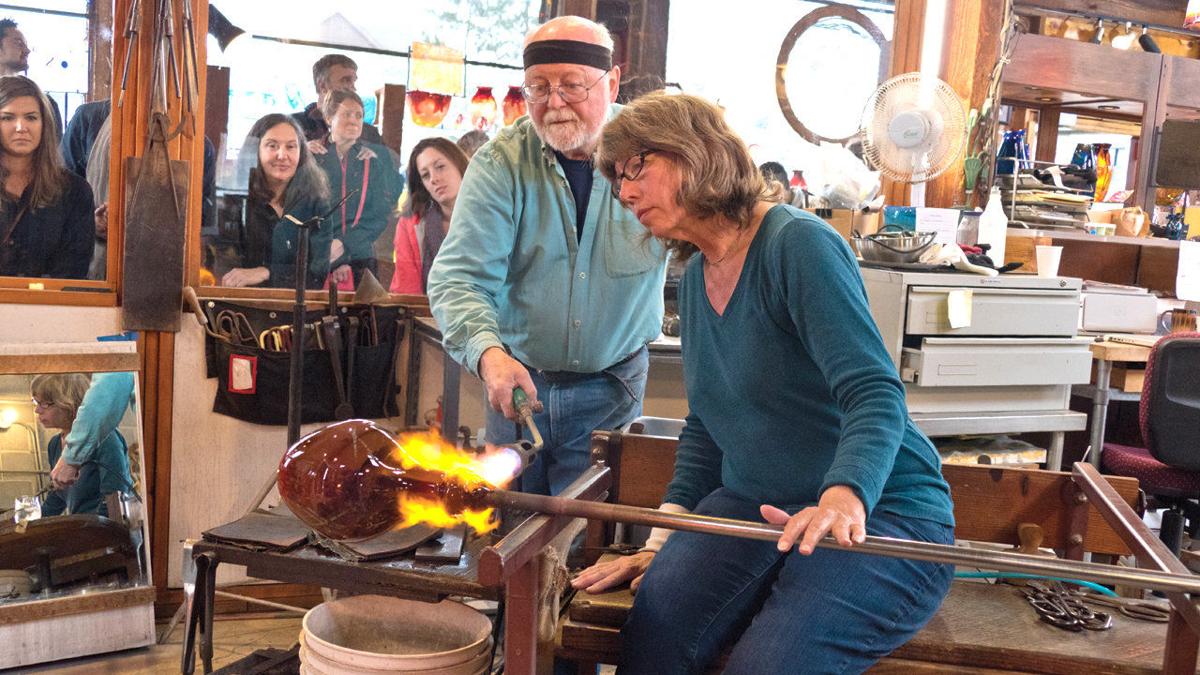 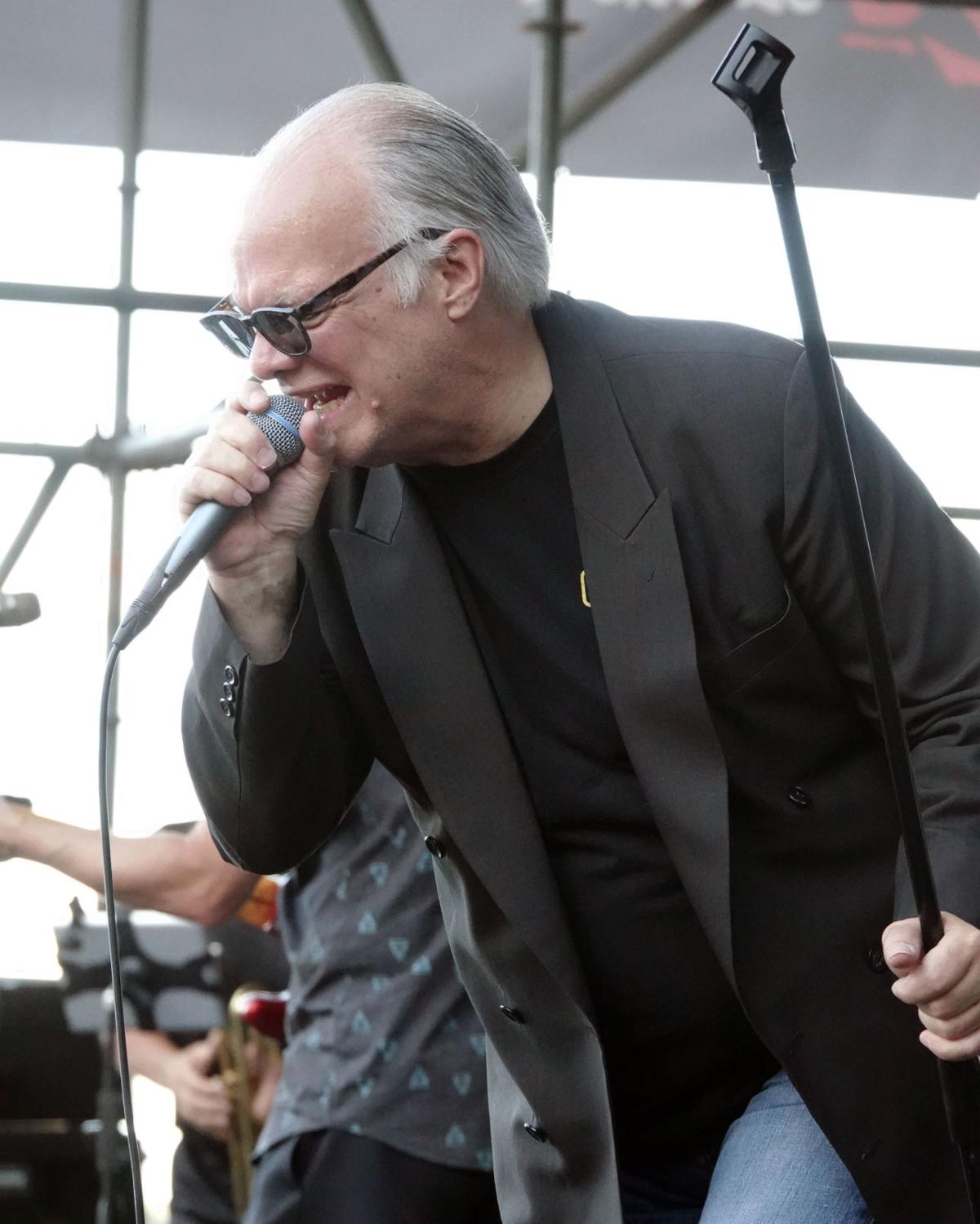 Curtis Salgado will perform at the Cannon Beach Arts Festival. 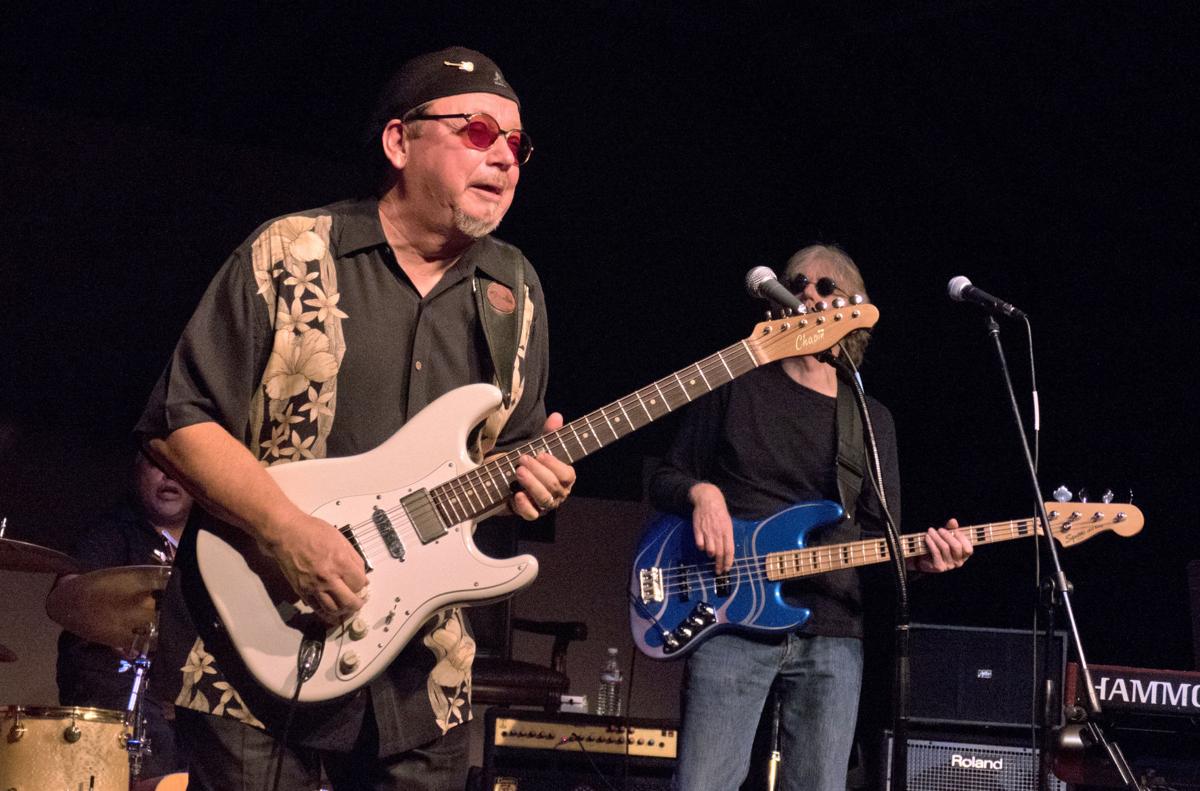 Curtis Salgado will perform at the Cannon Beach Arts Festival.

Throughout the weekend, the town’s galleries will present special events showcasing the artists they represent with several nationally known artists on hand to share their latest works, conduct demonstrations or discuss their art. On Saturday of the festival, visitors can wander from gallery to gallery, enjoying free live music with regional musicians at indoor and outdoor venues throughout the town as they go.

Portland roots artist Lloyd Jones has recorded six critically acclaimed albums and earned awards including a Lifetime Achievement Award from the Cascade Blues Association and an induction into the Oregon Music Hall of Fame.

Jones and his big band take the stage on Friday night. Saturday night, Curtis Salgado, the real-life inspiration for John Belushi’s Blues Brother character, storms the stage. Salgado’s three-decade career has featured performances alongside the likes of Muddy Waters, Bonnie Raitt and Belushi himself, along with recognition including B.B. King Entertainer of the Year and three-time Soul Blues Artist of the Year at the Blues Music Awards.

Blues fans will want to stick around Sunday for Brews, Blues & Barbecues, enjoying live blues, local beers and a barbecue lunch. The weekend also includes the Dancing in the Rain Fashion Show on Saturday showcasing stormy weather apparel and accessories from local and national designers.