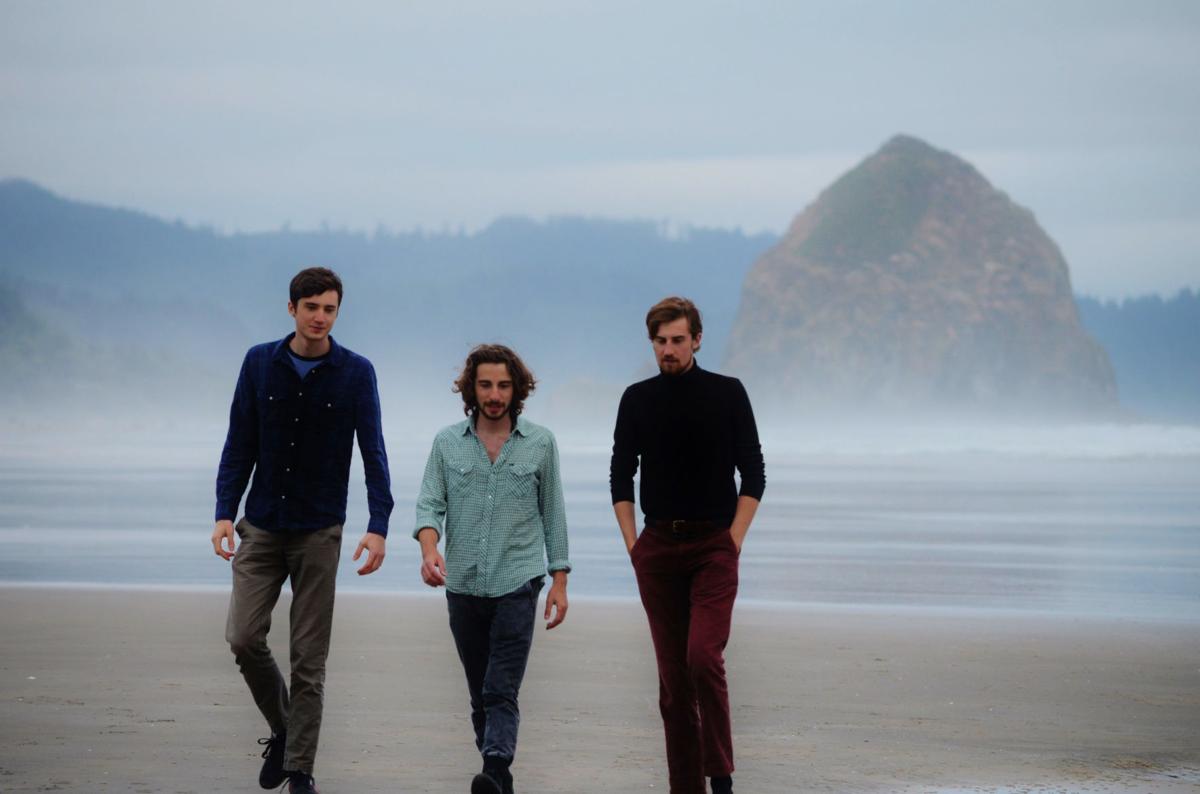 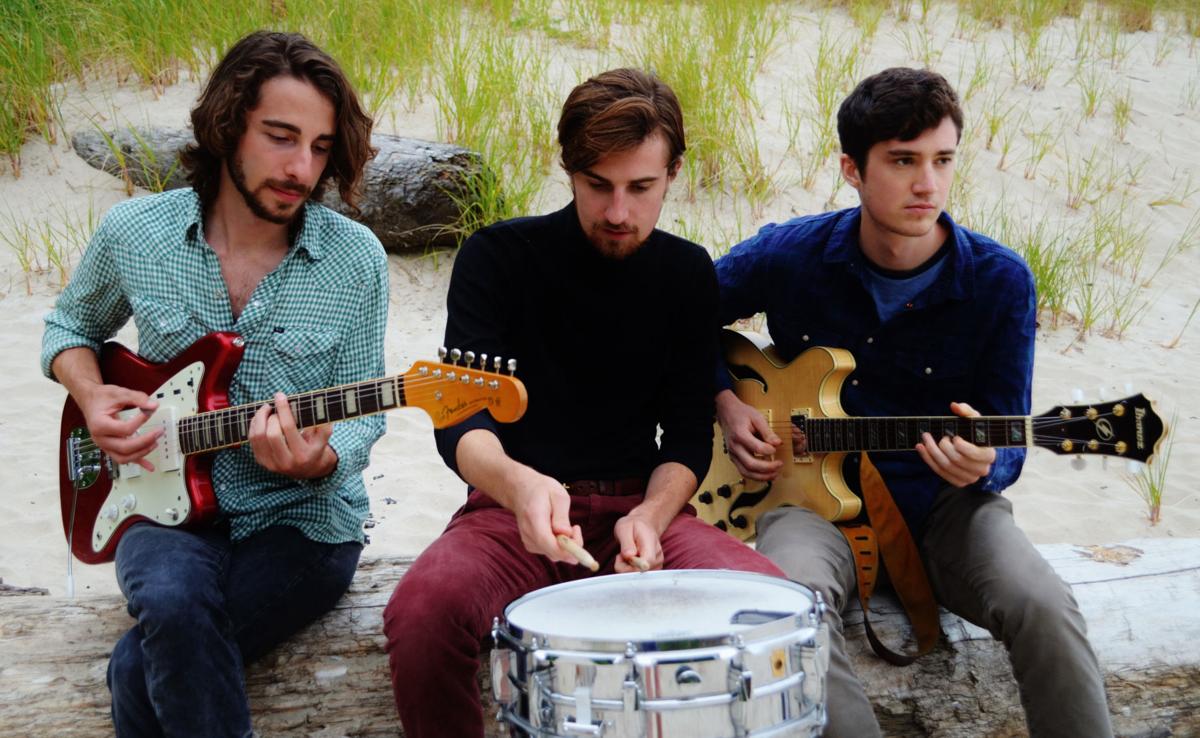 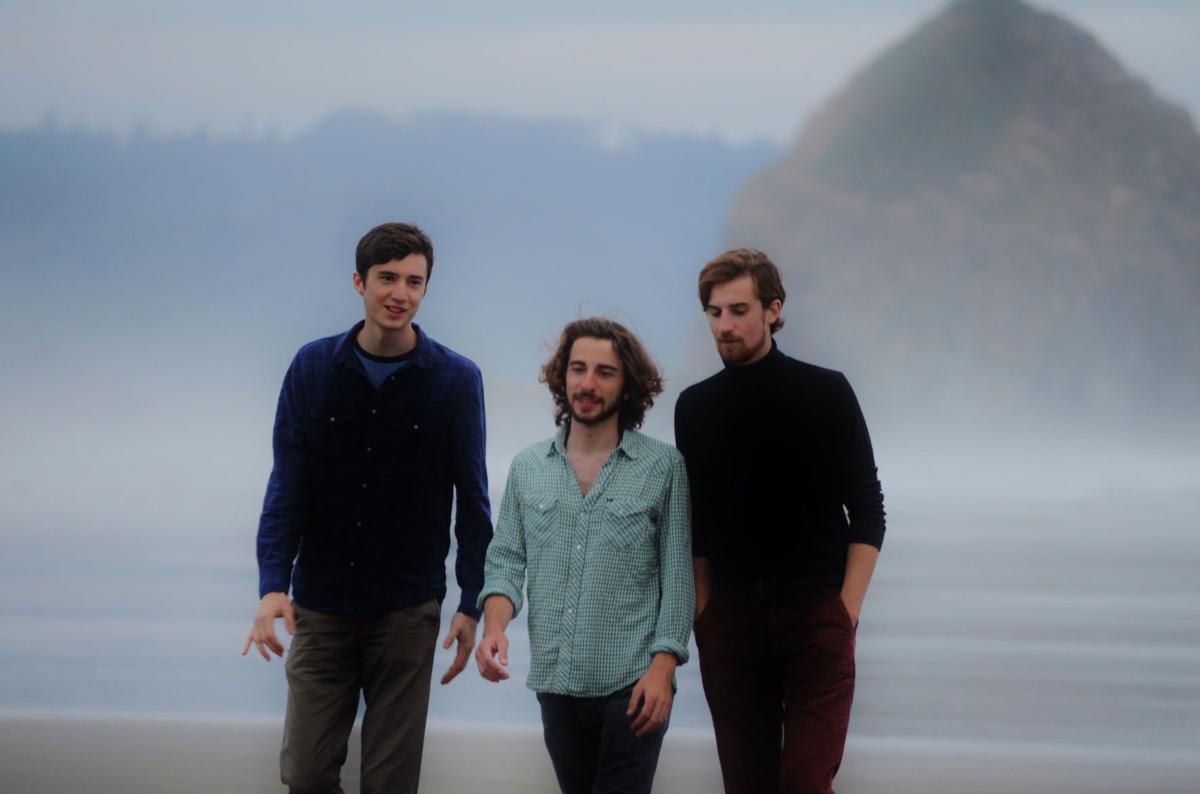 Cannon Beach native on the road to success

Cannon Beach’s Evan Jiroudek is returning to his hometown, teamed with fellow musician Ian Lipson. Jiroudek, a drummer, and Lipson, a guitarist, make up the duo Wistappear. The genre-bending, jazz-influenced duo headlines a new album project and will perform a July 21 concert at the Coaster Theatre.

Jiroudek’s parents, Tom and Laura Jiroudek, own and operate the Bald Eagle Coffeehouse in midtown Cannon Beach. Music runs in the family. Tom Jiroudek, now retired from the industry, was an A&M recording artist. While in the fifth grade Evan played trumpet in a symphonic band, but after a couple weeks he was playing percussion.

Evan’s brother Lake, influenced by his family and friend Stirling Gorsuch, son of Cannon Beach painter Richard Gorsuch, took up guitar. The brothers, according to Evan, played together as a duo for more than a decade in the group Angry Salad. In Seaside high school they joined the jazz ensemble. Lake is now studying music at the Juilliard School in New York City.

“Growing up in a small community that is very supportive of the arts gave me so much freedom to explore my artistic process,” Evan said. “With an environment so beautiful and enriching it’s hard not to feel inspired.”

“The Cannon Beach community helped me develop human qualities that benefited my musical and life experiences after I left,” Lake added. “It is a warm and nurturing place that benefits every individual who lives here.”

While still in high school, the brothers moved to Portland where they played became a part of the American Music Program’s magnet school Pacific Crest Jazz Orchestra. Then the boys attended California’s Idyllwild Arts Academy, a private boarding school. They studied under director Marshall Hawkins, who had played with jazz greats Miles Davis and Shirley Horn.

Eventually it was off to college. Evan chose California Institute of the Arts in Los Angeles, a school dedicated to arts of all kinds. There he met Lipson, a guitarist, vocalist and songwriter, and two years ago, they became Wistappear. The duo’s name came about when Lipson’s uncle first handed him a guitar. His nephew Ian, then 4, ran into the room clad in Spiderman underwear. Just as he left the room, Ian announced he would now “wistappear.” The word stuck, and Lipson adopted it for his band name years later.

Music keeps Evan busy. Besides school, he does session work at Goldmine Records in Ventura and will soon record with Forest Whitaker’s daughter Autumn.

Both agreed that their music is playful and filled with tongue-in-cheek humor. Lipson described it as “zigzaggy, youthful — even childish — a restless music” that often juxtaposes the words against melody. Their songs, often autobiographical, might often ask the question, “How did I get here?”

On July 21, Wistappear will give a concert at the Coaster Theatre to finance their travel to Georgia and the marketing and distribution of the album. Lake, though he isn’t a part of the band, will join his brother and Lipson for the upcoming concert.

After the concert, Lake returns to New York while Evan and Lipson begin pre-production July 27 and a three-week recording period beginning July 31. Once the project is in the can they will play shows on their way back to Los Angeles, where Lipson has another year at CalArts. They will then begin shopping the album to labels.

Last year, Wistappear performed a sold-out concert at the Coaster Theatre. They are expected to sell out again. Joining the band onstage will be local painter Richard Gorsuch. The painter and musicians will open the show with an interactive improvisation.

Tickets, which include download cards for two songs, are $20 and may be reserved in advance by emailing evanjiroudek1@gmail.com or calling 310-666-5213. Any tickets that are unsold the night of the concert will be available at the door. Follow the band on Twitter, Facebook or Instagram or visit wistappear.bandcamp.com.