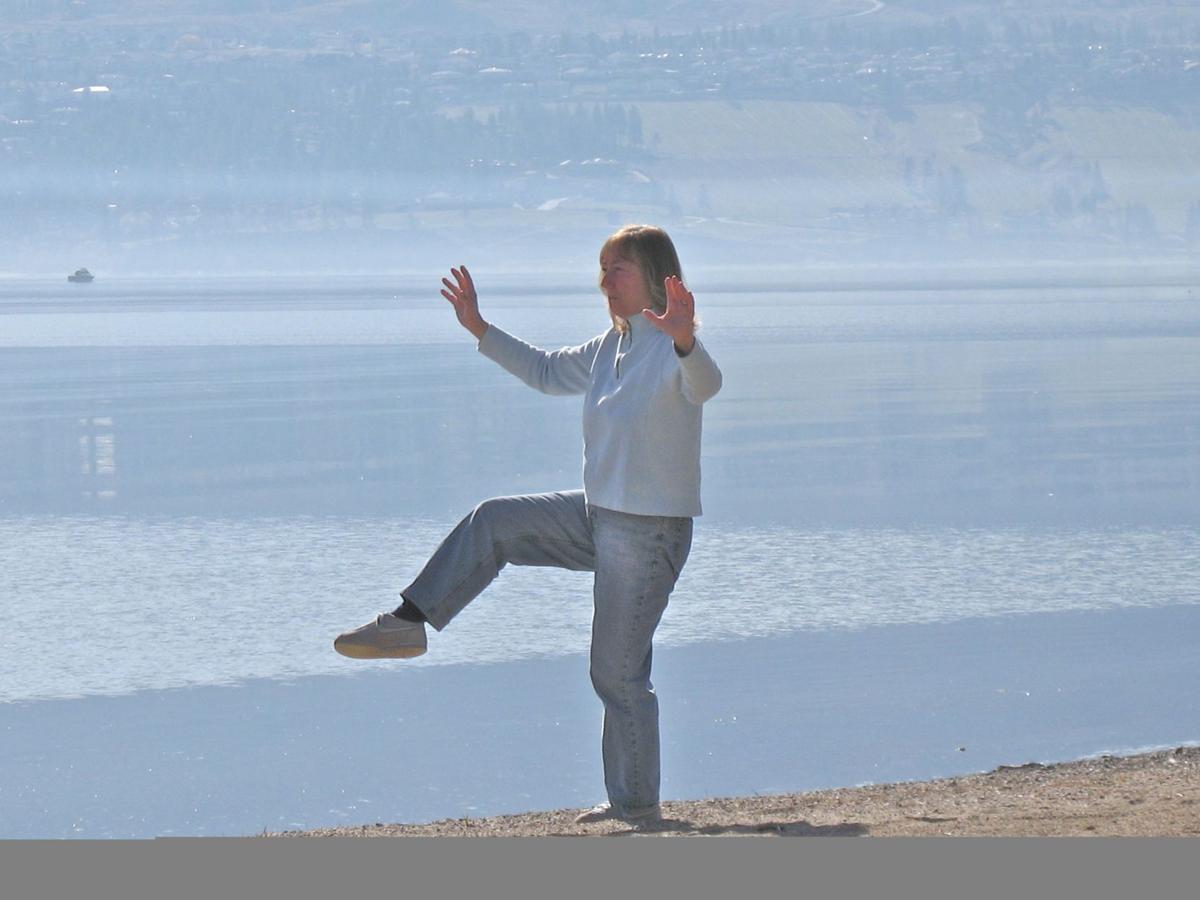 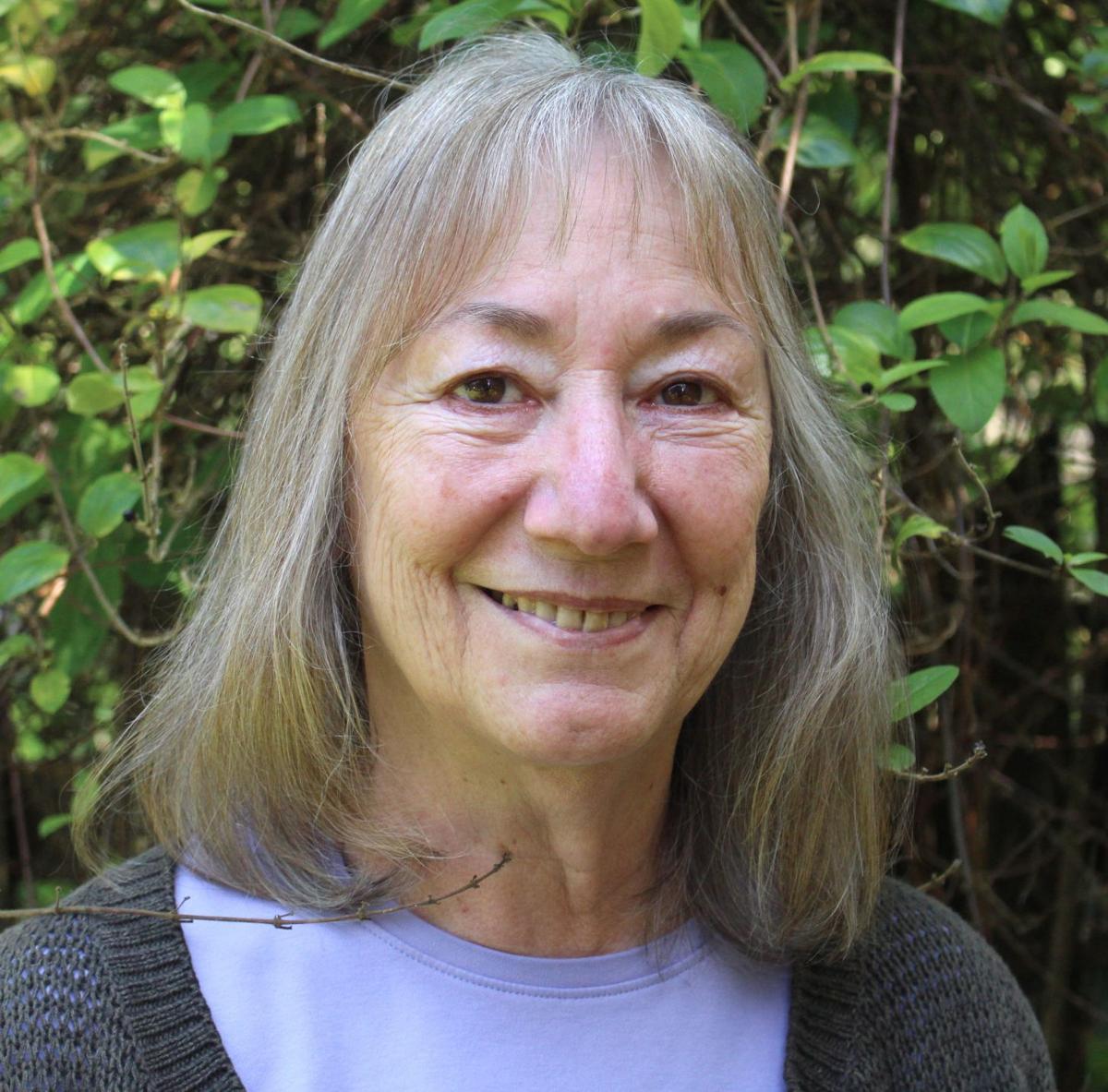 A: Actually, I got involved in it down here because one of my friends, Beth Holland, had taken the class from (Gregory Fong). There are five different styles/types of tai chi. Beth was teaching me one of them — the Wu form (or “Wu-style”) — so I learned that and did it.

And then, one time, she came to me and said, “You’ve got to know this ... Gregory is coming down (to the North Coast).” And so I was just ecstatic ...

And I just followed him because he was such a good teacher, and I was so interested in tai chi. And then finally, one day, there was just me in the class, which was wonderful, to have one-on-one. But then I felt sorry for him because he had a class going on in Portland. And so I said, “Greg ... why don’t I come to Portland, because you have a class up there; you come here, and you have (only) me.” And he said, “That sounds great,” of course.

So then I started going to Portland once a week and taking classes up there. And so (I’d) drive up for an hour and a half, and take an hour-and-a-half(-long) class, and (take) an hour and a half to drive back. It was very intense, but it was wonderful. I absolutely loved it.”

A: No, but I’ve always been very interested in Asian cultures, and tai chi is Chinese.

I also am a calligrapher, so that helps a little bit with understanding (tai chi) ... with the movements and the circular form of your letters ,,, A lot of practitioners of tai chi (do) beautiful calligraphy, too.

Unfortunately, my teacher just passed away at a very young age, and it’s going to be really hard to find someone to replace him. I guess you really can’t replace him.

One time, I gave him a ride back to his class in Portland, because I was going to go and take the class from him, and he said, “When are you going to start teaching?” And I said, “Gregory, I don’t know everything,” and I said, “I feel awkward.” And he said, “You think I know everything? Why do you think I learn all the time from different teachers? Why do I go to Hong Kong? Why do I go to Hawaii?”

He traveled around because his goal, as a teacher, was to get some of the best teachers available so he could study with them and learn more, and then he would give it to us. It was like a gift, all the time — he came in and always had new things going for him.

So, after he said that, I thought, “Well, I’d better go ahead and wade in.” And I did, and started teaching, and I’ve been teaching ever since.

A: It’s an incredible practice. It’s called “meditation in motion.” It has 108 different moves with my form, the long-form (of) the Yang-style, and some of the moves have four or five moves within them.

But I don’t teach it for the martial arts ... It’s a Chinese exercise; I teach it more for that ...

A: Oh wow, I feel wonderful ... “Chi” means energy, and, when you do the form, you develop a lot of energy. I can drive into Portland, go to class for an hour and a half. When I get back in my car, I’m just wide awake. I have so much energy. I feel safer on the highway ...

Every time that I’ve really been doing tai chi and get through (the form), I always feel an uplift of energy, so that’s what tai chi is supposed to do, too.

A: I think one of the biggest ones probably is, “Oh, this is going to be easy. Piece of cake.” (Laughs.)