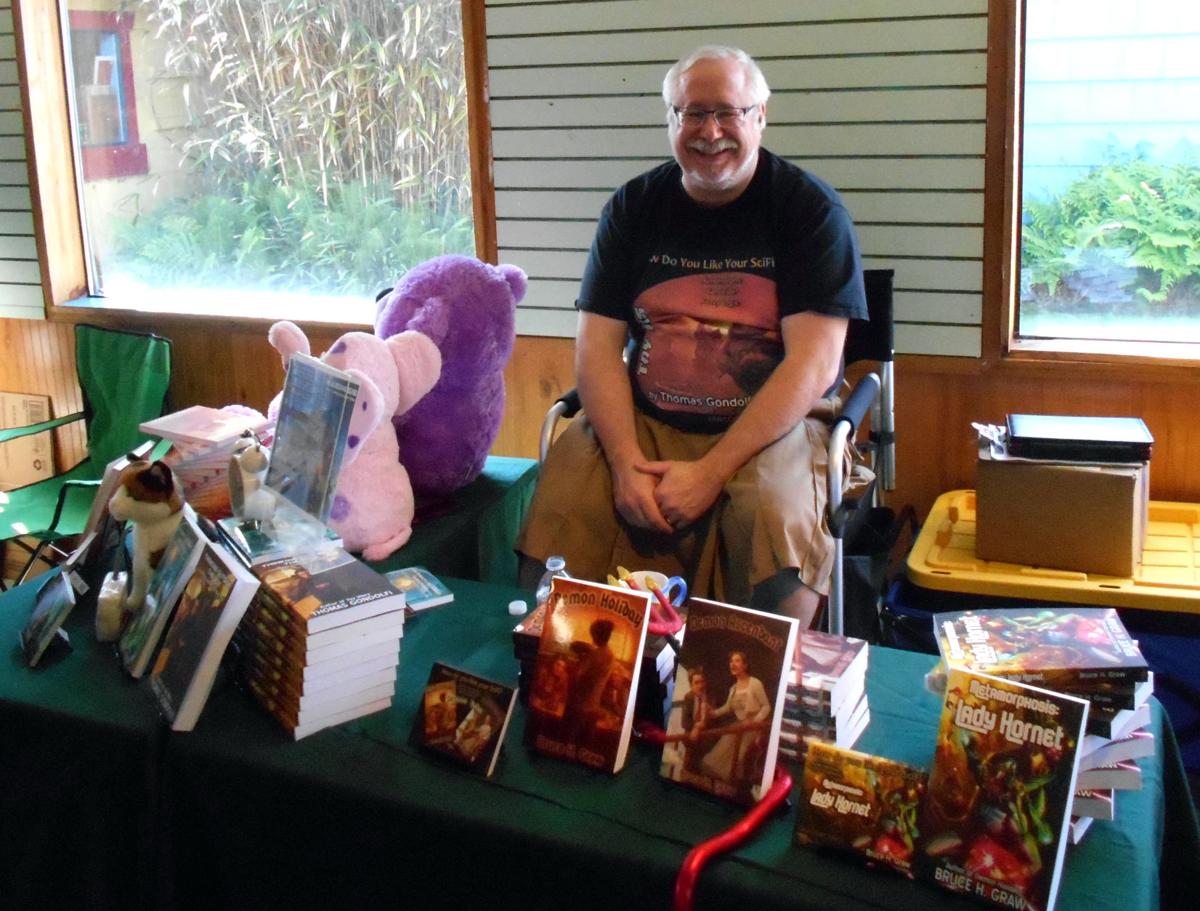 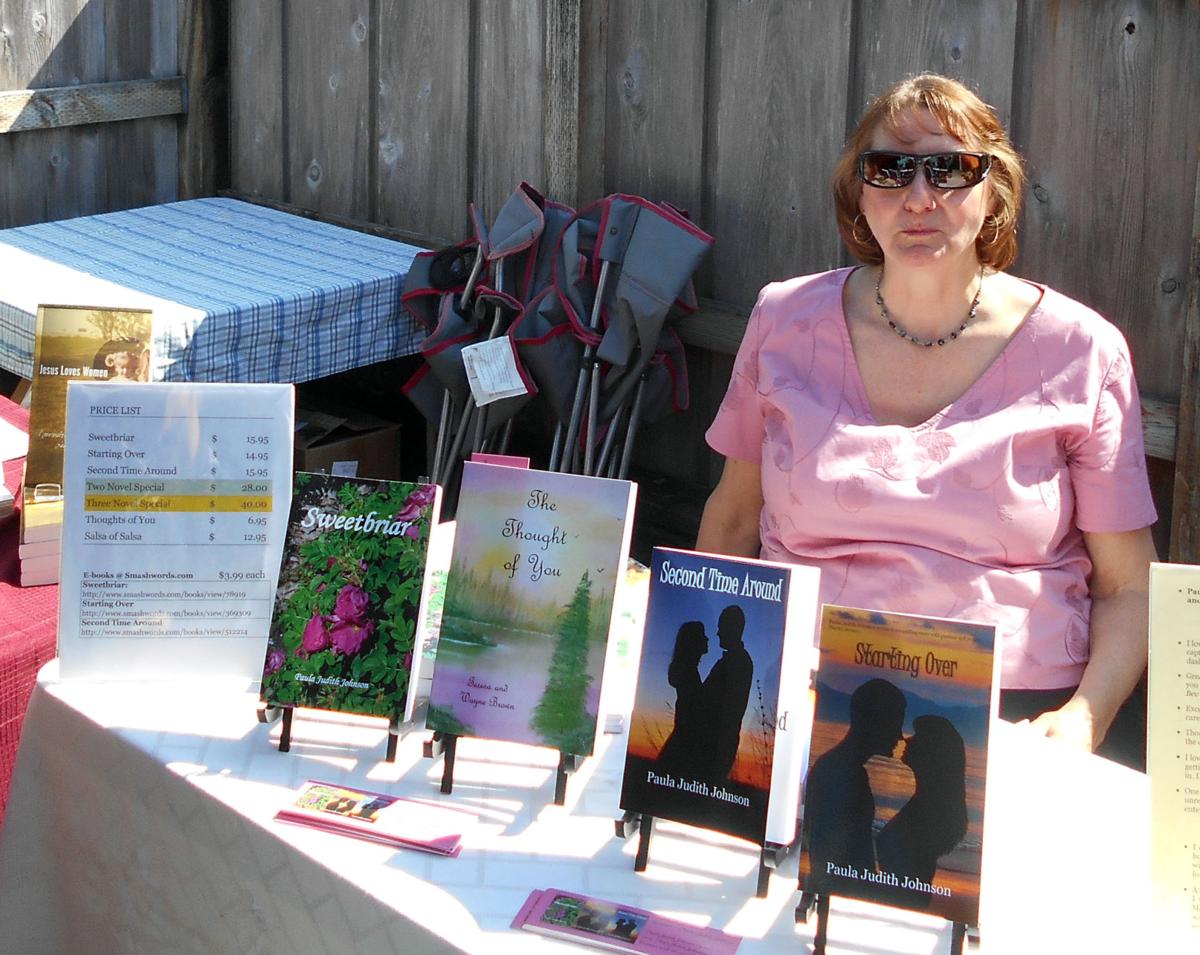 The second annual Cannon Beach Indie Author & Book Fair will take place 12:30 to 3 p.m., Sunday, April 10, in the courtyard behind Jupiter’s Books, 244 N. Spruce St. The meet-and-greet event, organized by Cannon Beach author Gregory E. Zschomler and Watt Childress, owner of Jupiter’s Books, follows directly on the heels of Get Lit at the Beach, another literary event which concludes at noon.

Twenty-four independently published authors from Oregon and Washington will be featured with nearly 100 book titles, some of them quite new. The authors will be on hand to sign their work which spans a wide variety of genres. Musical entertainment will also be presented.

In the event of a downpour the book fair will be moved to a nearby indoor location to be announced.