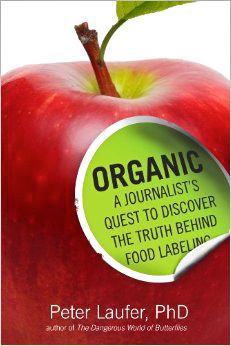 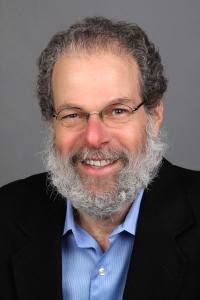 Author and journalist Peter Laufer will discuss his new book, “Organic: A Journalist’s Quest to Discover the Truth Behind Food Labeling” at 2 p.m. Nov. 8.

The free lecture is part of the Cannon Beach Library’s Northwest Author Series.

Laufer will discuss the five popular myths about organic foods. When it comes to grocery shopping, reading labels is important, but Laufer says people must really learn what they are being fed.

As a journalist, he covered the Soviet invasion of Afghanistan and the wars in Central America for NBC Radio and reported on the fall of the Berlin Wall for CBS Radio. He is the James Wallace Chair Professor in Journalism at the University of Oregon School of Journalism and Communication.

He chased butterflies in Nicaragua for his book, “The Dangerous World of Butterflies.” In his other books, Laufer has written on immigration, returning soldiers who are against the war in Iraq and exotic pets and their owners. He also reported, wrote and produced several documentaries while an NBC News correspondent, ranging in topics from the crises facing Vietnam War veterans to illiteracy and hunger in America, and a study of Americans incarcerated overseas for which he won the George Polk Award.