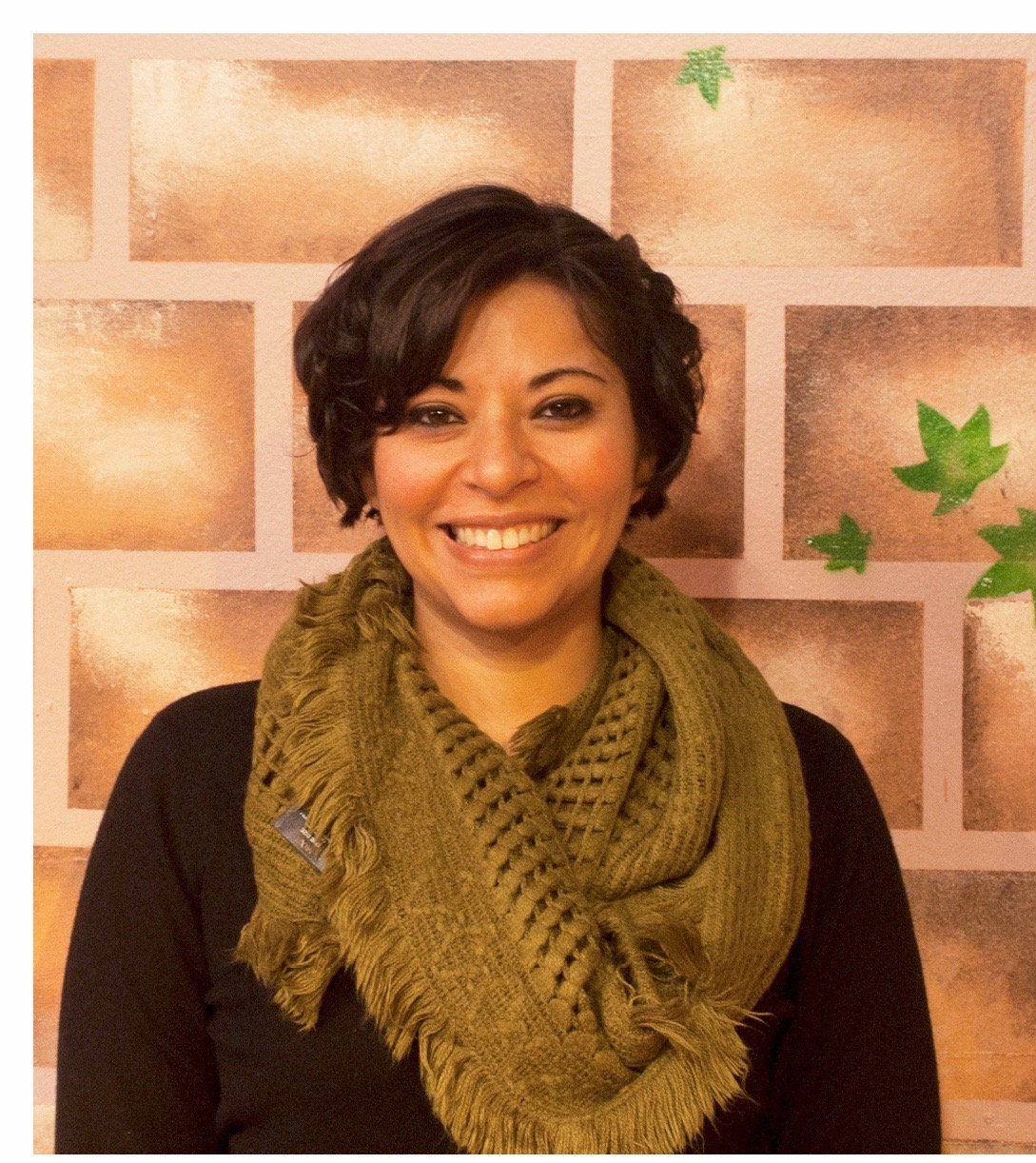 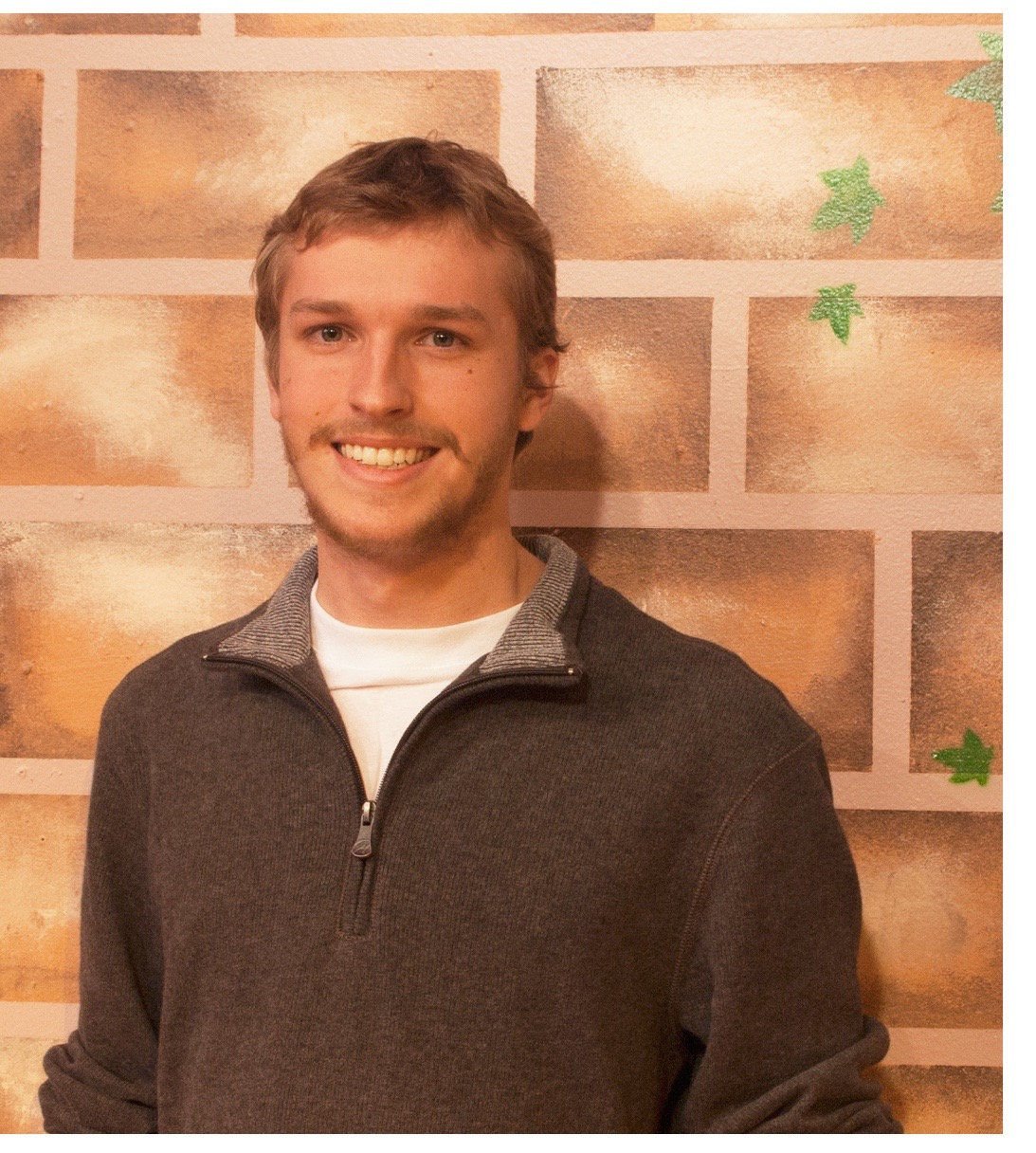 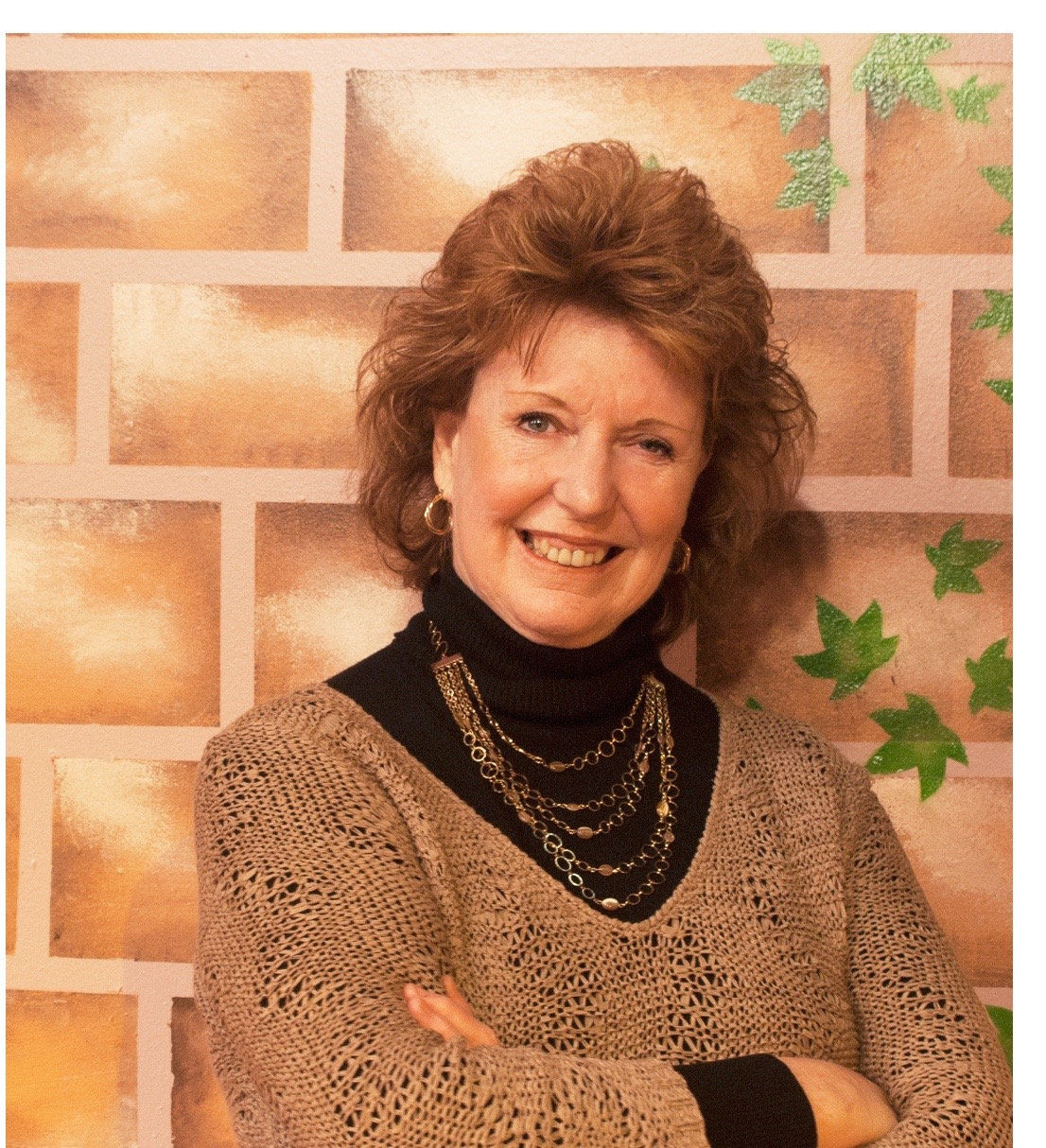 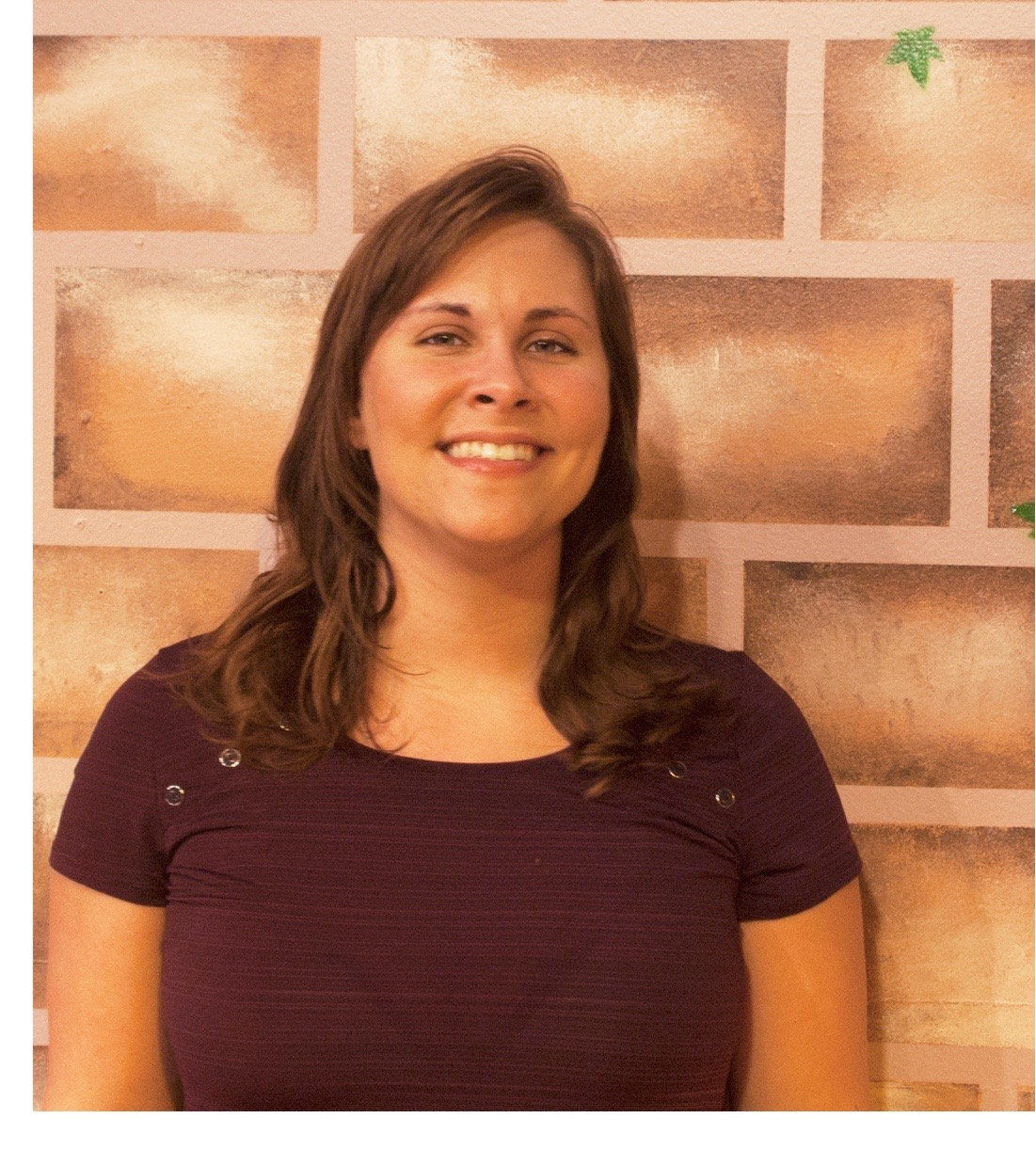 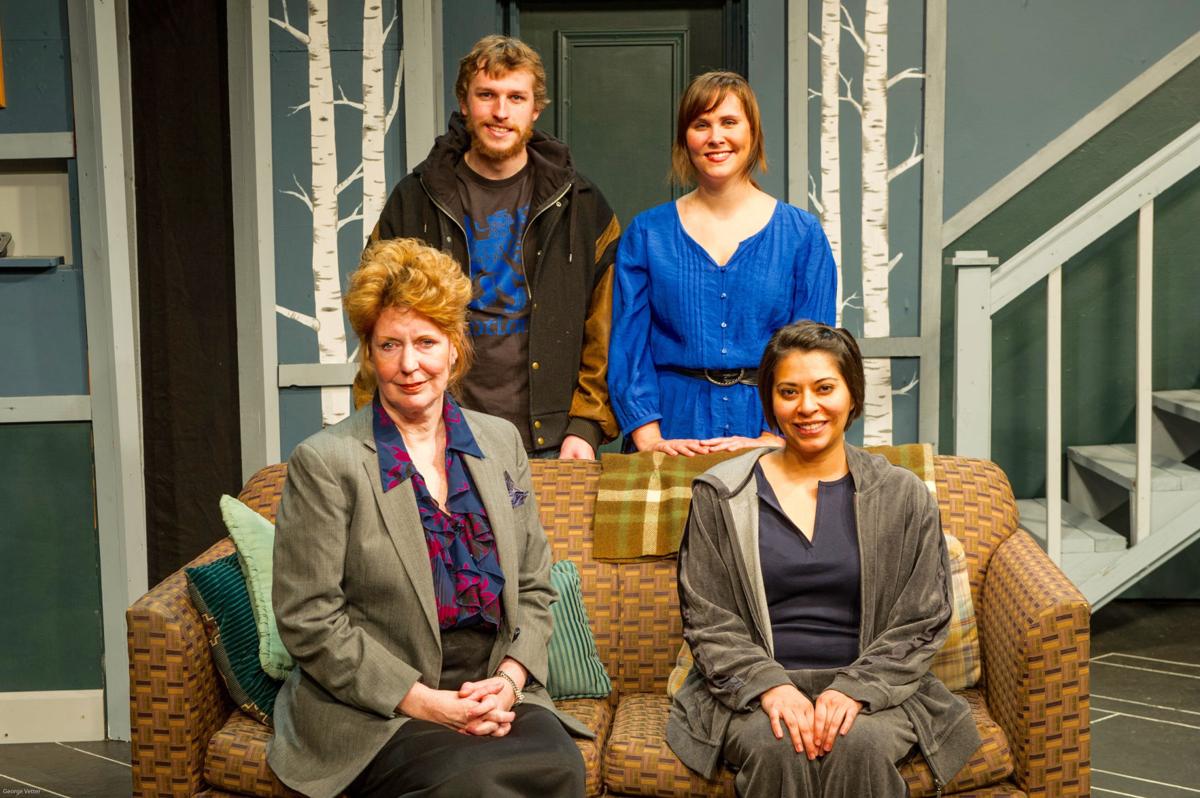 When Julia suffers a serious leg injury in a car accident that killed her married lover, she is only just beginning a journey of psychological terror.

From the solicitous widow who arrives to help her, the well-intentioned counselor who advises her and the misunderstood handyman who tries to maintain her home, everything conspires to prevent Julia from a fast recovery.

In fact, someone in this suspense thriller may just end up “Dead Guilty.”

This play, with numerous twists and turns, opens at the Coaster Theatre Playhouse Jan. 29 and runs until Feb. 20.

Appearing in the play are Priscilla Fairall, as Julia; Diane Borcyckowski, as Margaret; Kathleen Lacaze, the counselor; and Jordan Griffin, the handyman.

The play fits into the slot the Coaster reserves at this time of year for productions that may be more serious or experimental than others produced at the Coaster during the rest of the year.

“We don’t really do much drama anymore,” said Edward James, who directs the play. “In Cannon Beach this (the winter season) is the slot that is dramatic. With this play, you have to work a little harder.”

Although the audience will have to wait until the play’s very last sentence for the “big reveal,” the story is not exactly a mystery, James said. “It’s more of a character study of two women,” he added.

“I’ve come to respect the author’s ability. There’s not a stray word in it. He really is a skilled playwright.”

“Dead Guilty” is composed of 20 short scenes, each providing a bit of information that eventually is woven together to complete the story.

“It’s like a film,” James said. “We have to do it in quick time. There are a lot of light tricks, too. It’s challenging, really challenging.”

James, who also designed the set, has been in theater throughout his life. He has a master’s degree in playwriting and appeared in theaters in the Midwest and South. He performed in regional theaters in New York and did stints on “Guiding Light,” “All My Children,” “The Cosby Show” and “Dr. Ruth.”

In the Northwest, James, as artistic director at Sylvia’s Class Act Dinner Theatre in Portland, directed more than 50 shows in 13 years. He also directed plays at the Astor Street Opry Company and the former River Theater.

Like James, Diane Borcyckowski, who plays the grieving widow, has extensive theater experience, with more than 50 lead roles in stage productions, including “My Fair Lady” and “Streetcar Named Desire,” and appearances on television’s “Days of Our Lives” and “Little House on the Prairie.”

Her recent performances at the Coaster were in “Grace & Glorie,” “Come Blow Your Horn” and “Dixie Swim Club.”

Borcyckowski, a Portland resident, originally was asked to direct “Dead Guilty,” but when she read the script, “I said I wanted that role.”

“That role” is of Margaret, a middle-aged woman who has mastered the art of manipulation. She also has learned how to accommodate a marriage involving a charming but unfaithful husband.

“One of the most attractive qualities about a man is his sense of humor,” Margaret tells Julia. “Except for commitment, of course.”

Each of the four characters in the play have their own backstories that ultimately intertwine in the drama’s final scene.

“Many of the characters are guilty of something,” and are seeking redemption, said Priscilla Fairall, who plays Julia.

The most difficult part of being in the play is dealing with the numerous scenes that she appears in because each scene begins and ends in the middle of the action; it isn’t exactly a linear plot.

Those scene changes require the characters to suddenly switch emotions, motivations and even the plentiful props, including pills, crutches and a wheelchair.

To prepare for her role, Fairall had to think about what it would be like to be a “person who had an affair and how to present this woman” and why her character would continue to invite the widow into her home.

She must also decide if what Margaret tells her is true: “There’s always an answer.”