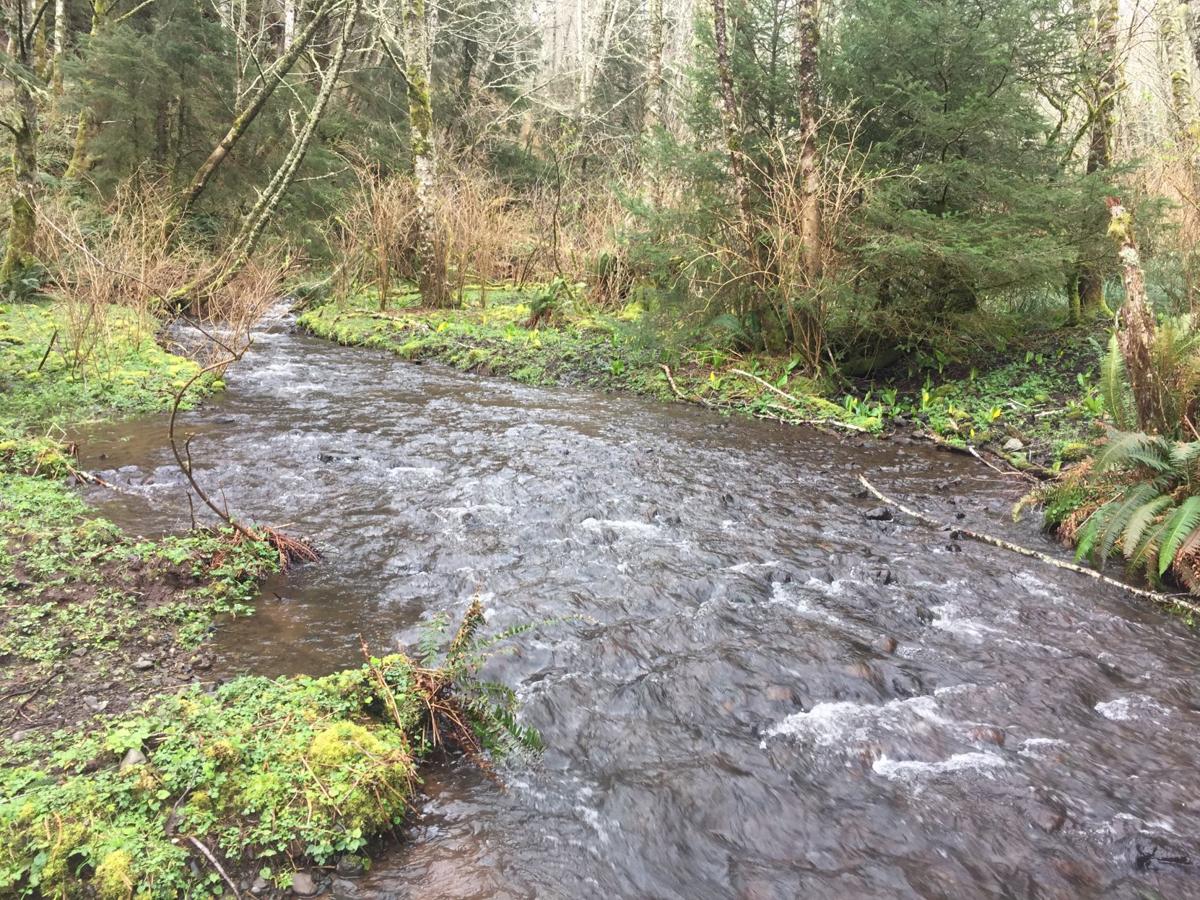 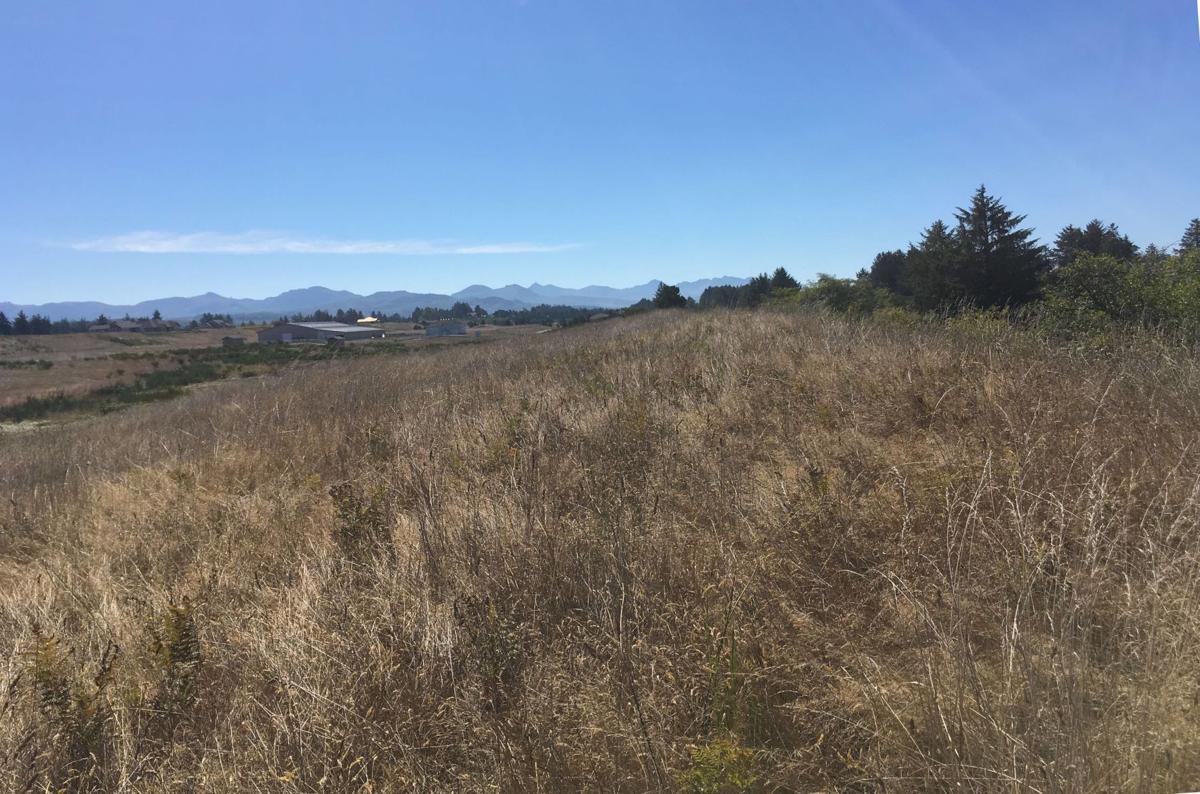 On Nov. 28, North Coast Land Conservancy acquired 8 acres of prairie habitat on the east side of Neacoxie Creek, north of Gearhart. Neacoxie Prairie Habitat Reserve now spans both sides of the creek.

According to an announcement from the conservancy, the acquisition expands protection of native plants and animals in the Neacoxie Wildlife Corridor, where the organization already conserves more than 800 acres of native habitat in nearly a dozen reserves. The National Park Service partnered with the conservancy to acquire the land through a transfer of conservation credits..

A gift of land northeast of the community of Neskowin, in southern Tillamook County, has increased the size of North Coast Land Conservancy’s Butte Creek Habitat Reserve to nearly 46 acres.

On Nov. 14 Jane and Jack Casey donated a 10-acre parcel of forested land running through Butte Creek, a tributary of Neskowin Creek, along with a financial donation that will support the property’s perpetual stewardship. The Caseys are friends of Sue Gabriel, who in 2016 donated two parcels of land totaling 35.9 acres, both of which are bisected by Butte Creek, to establish the habitat reserve. Butte Creek supports populations of coho salmon and Pacific lamprey. The conservancy expects to partner with the Sand Lake, Neskowin and Nestucca Watershed Council in its stewardship of the land.