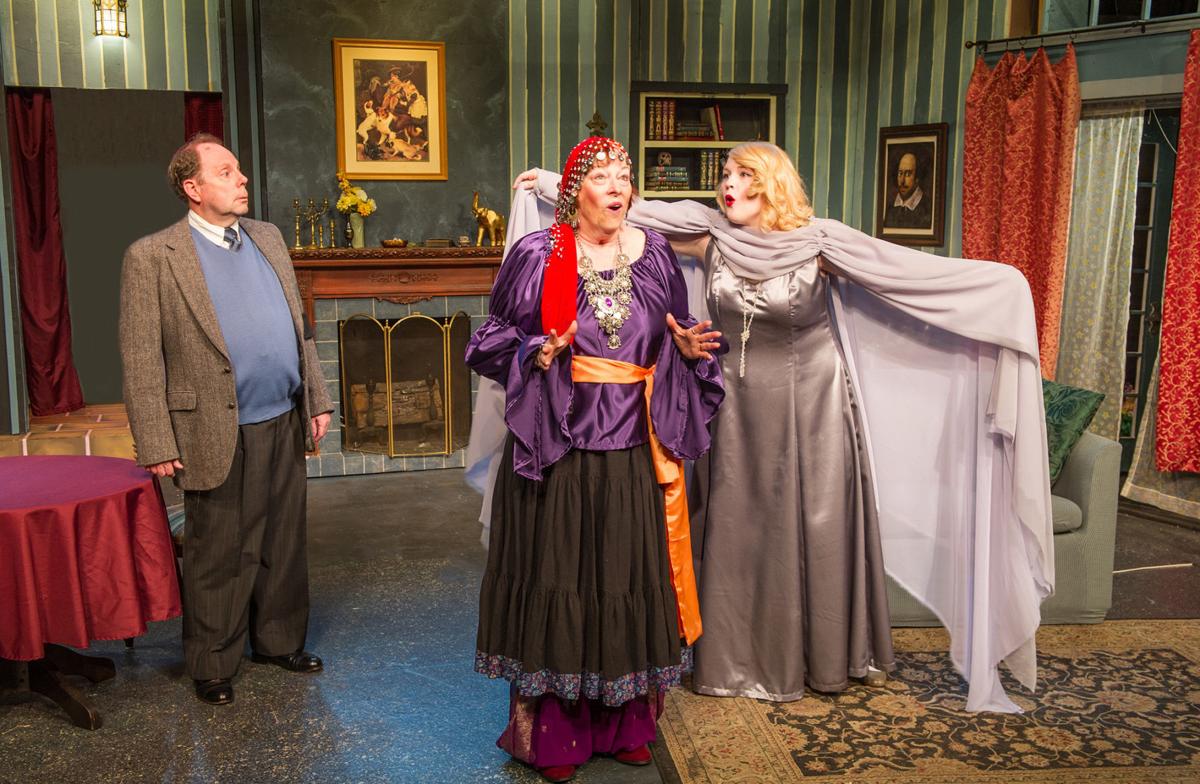 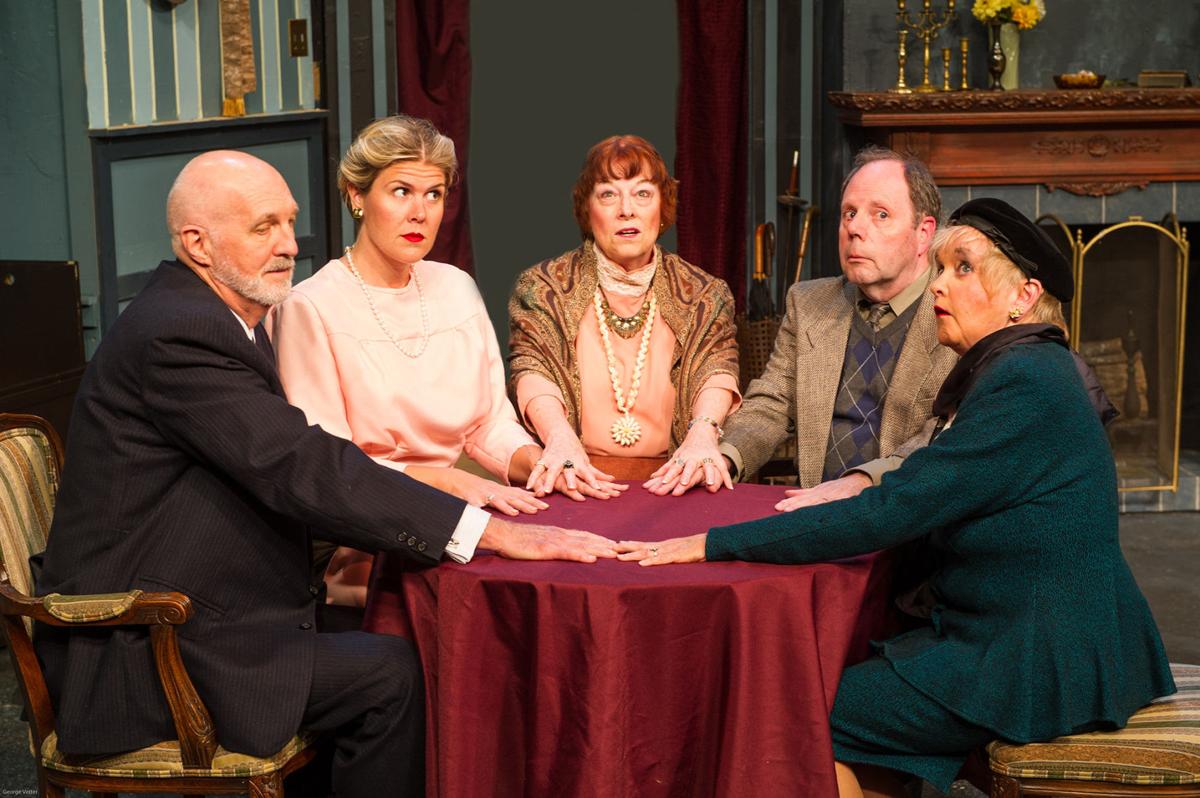 Socialite and novelist Charles Condomine, invites the eccentric medium and clairvoyant, Madame Arcati, to his house to conduct a séance, hoping to gather material for his next book. The scheme backfires when he is haunted by the ghost of his temperamental first wife, Elvira, after the séance. Elvira makes continual attempts to disrupt Charles’s marriage to his current wife, Ruth, who cannot see or hear the ghost. As the (worldly and unworldly) personalities clash, Charles risk being haunted into perpetuity.