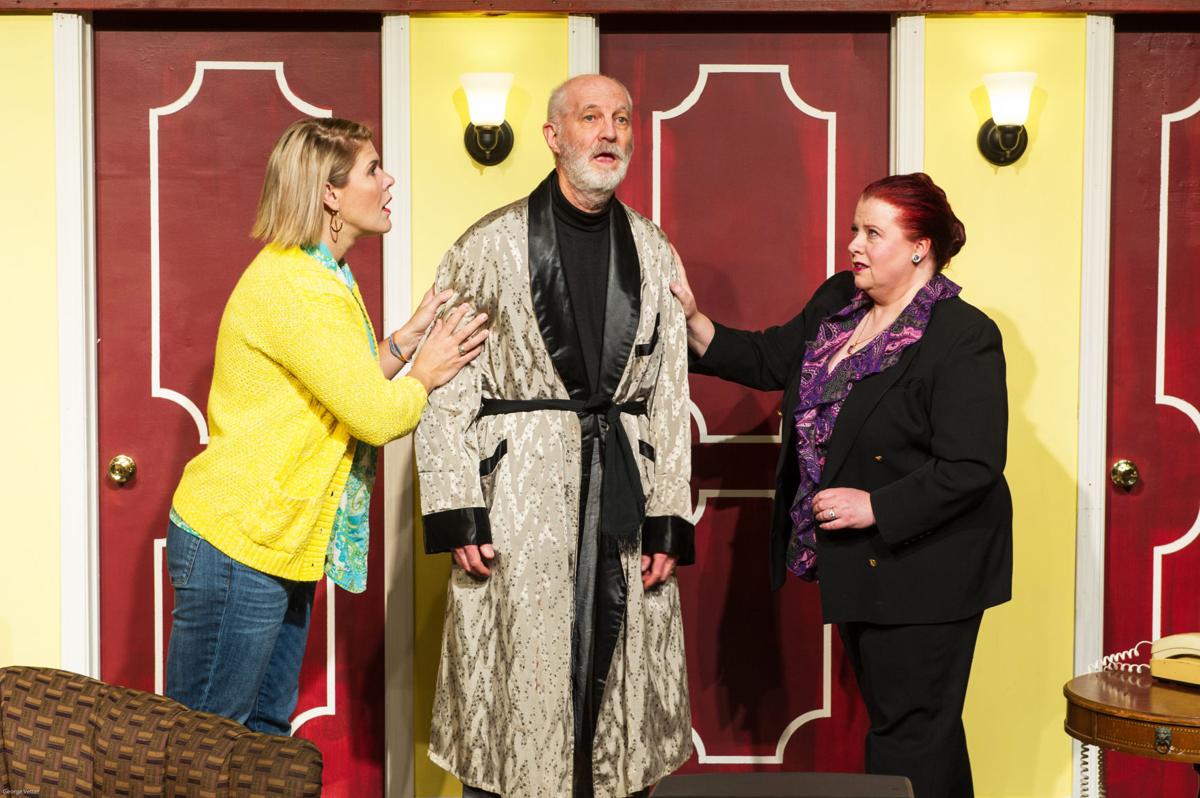 Katrina Godderz, Thomas Ryan and Ann Bronson in “Noises Off.” 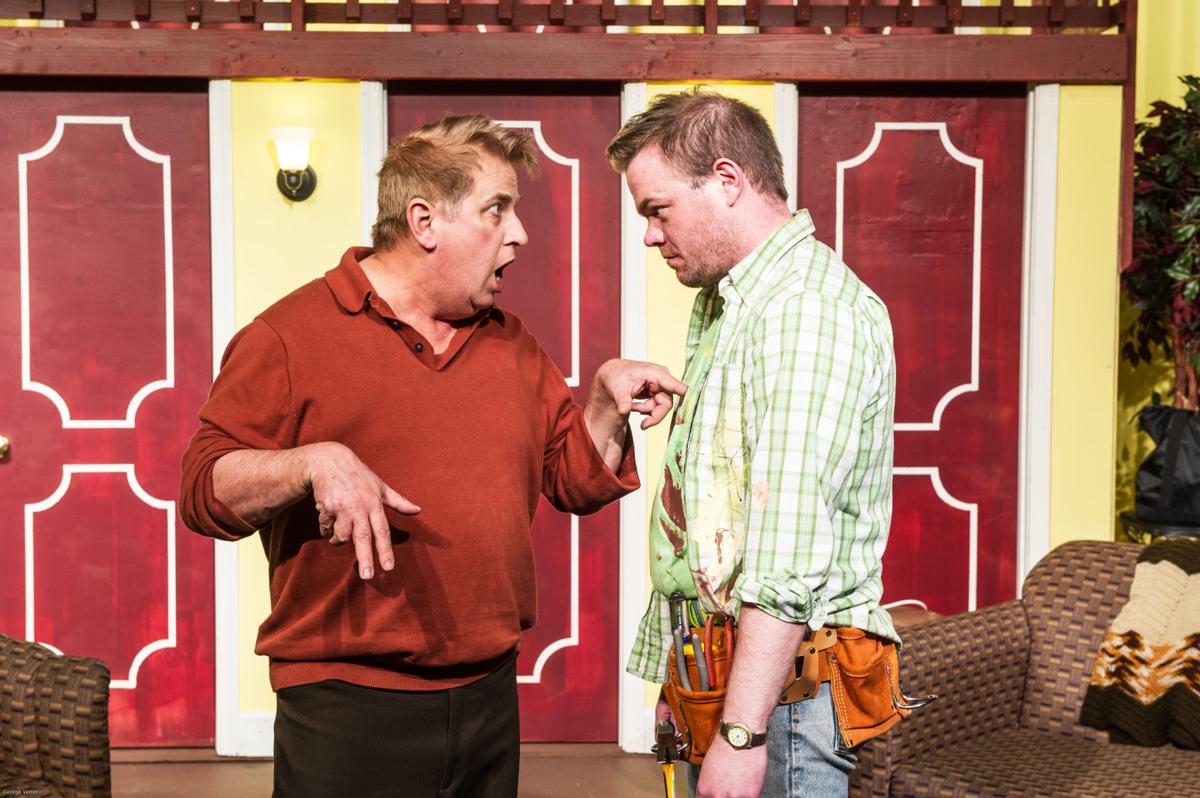 David Ridley and Richard Bowman in “Noises Off.” 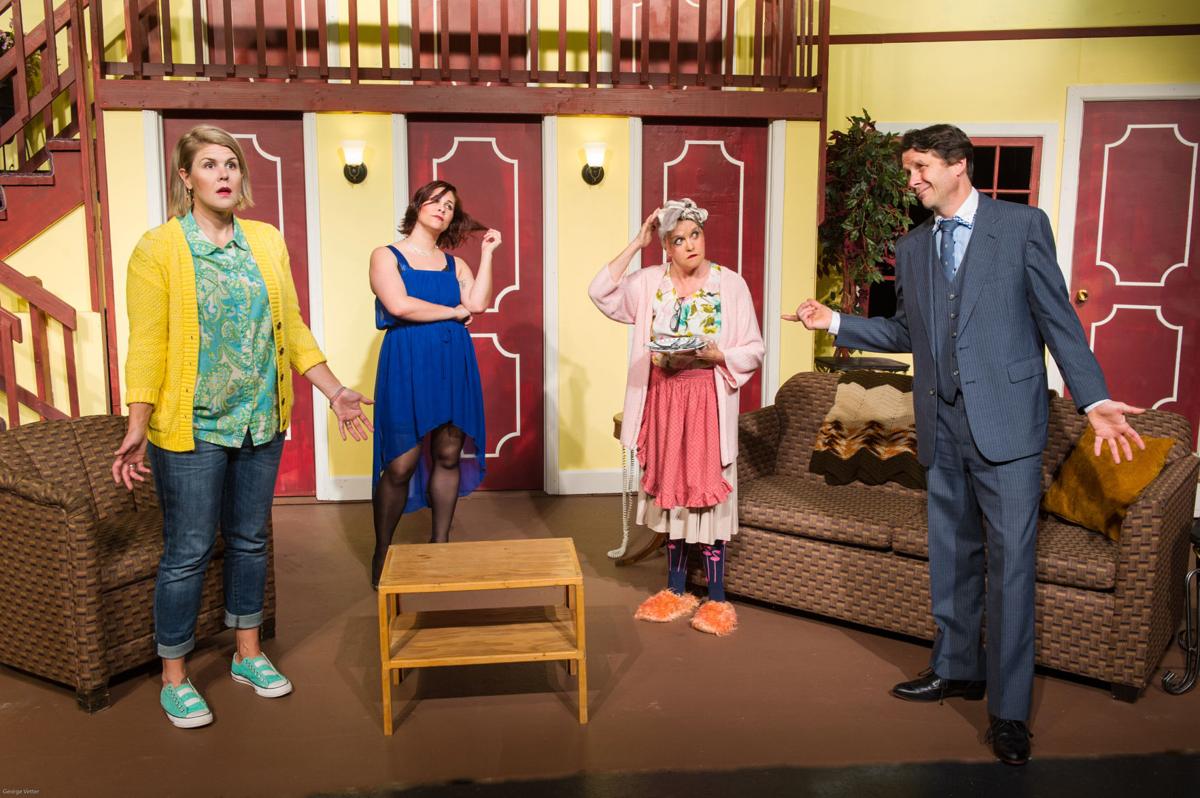 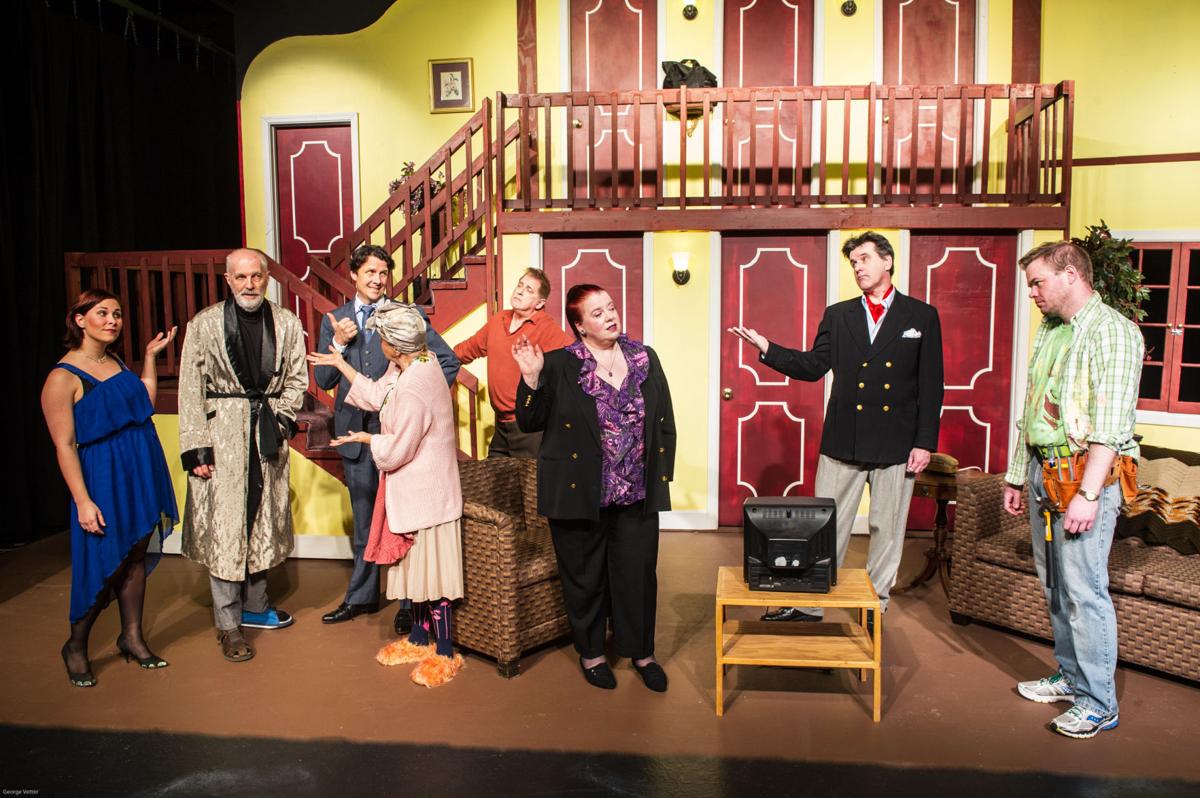 Katrina Godderz, Thomas Ryan and Ann Bronson in “Noises Off.”

David Ridley and Richard Bowman in “Noises Off.”

The Coaster Theatre Playhouse brings the manic menagerie of backstage madness in Michael Frayn’s “Noises Off” to the stage this spring. This ingenious farce follows a troupe of second rate actors through final dress, backstage drama all the way through closing night of the play within a play, “Nothing On.”

This farce about putting on a farce, provides comedic insight in the onstage and backstage challenges of opening a show involving highly improbable events, misunderstandings and mistaken identities. When we meet the cast and crew of “Nothing On,” it’s the night before opening and the actors struggle with entrances, exits and getting props in their right place at the right time. As tensions mount the actors leave the audience wondering. Will they get it right before opening night? As the play progresses dysfunctional relationships are starting to take their toll on the production all the way to closing night when they are barely holding it together.