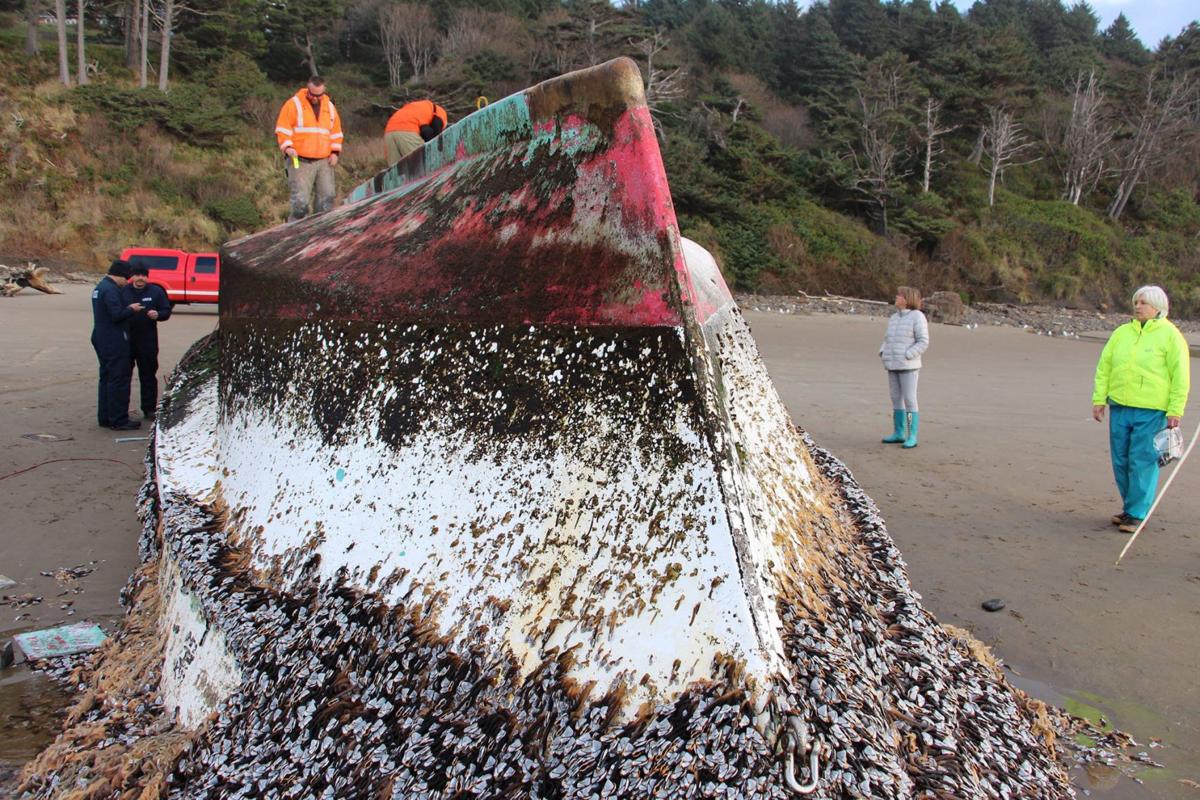 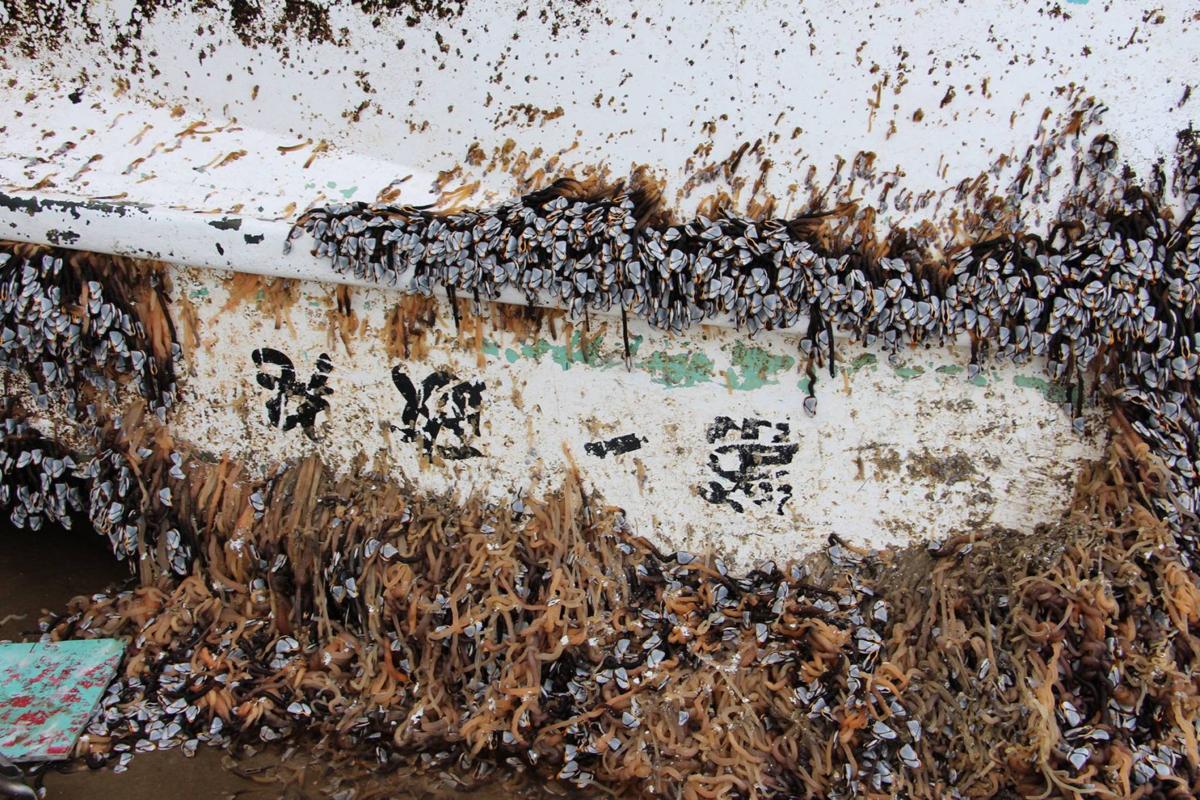 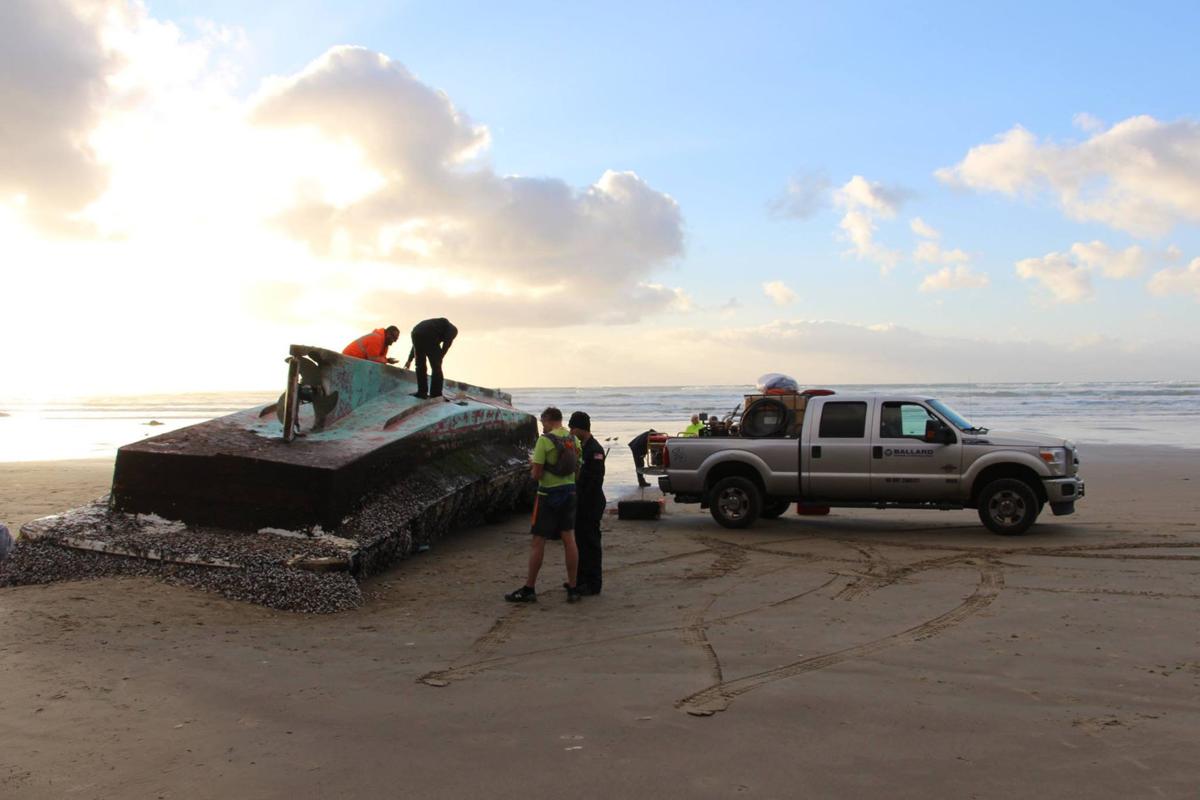 Cannon Beach Fire Chief Matt Benedict said the Coast Guard arrived and insured there were no people in need of help.

Not many details are known yet about the vessel, but officials from Oregon State Parks and the Coast Guard are evaluating its condition and inspecting it for any leaking fluids or safety hazards, Benedict said.

Benedict said the vessel looks like it has been in the water for quite a while, and it appears there is Japanese lettering on the hull.

“There’s lots of vegetation on the side. It appears it’s been floating upside down for a long time,” Benedict said. “If people go down and look, just be careful.”

Benedict said he was not aware of health hazards, and that Oregon State Parks is working with a salvaging company to remove the vessel from the beach.