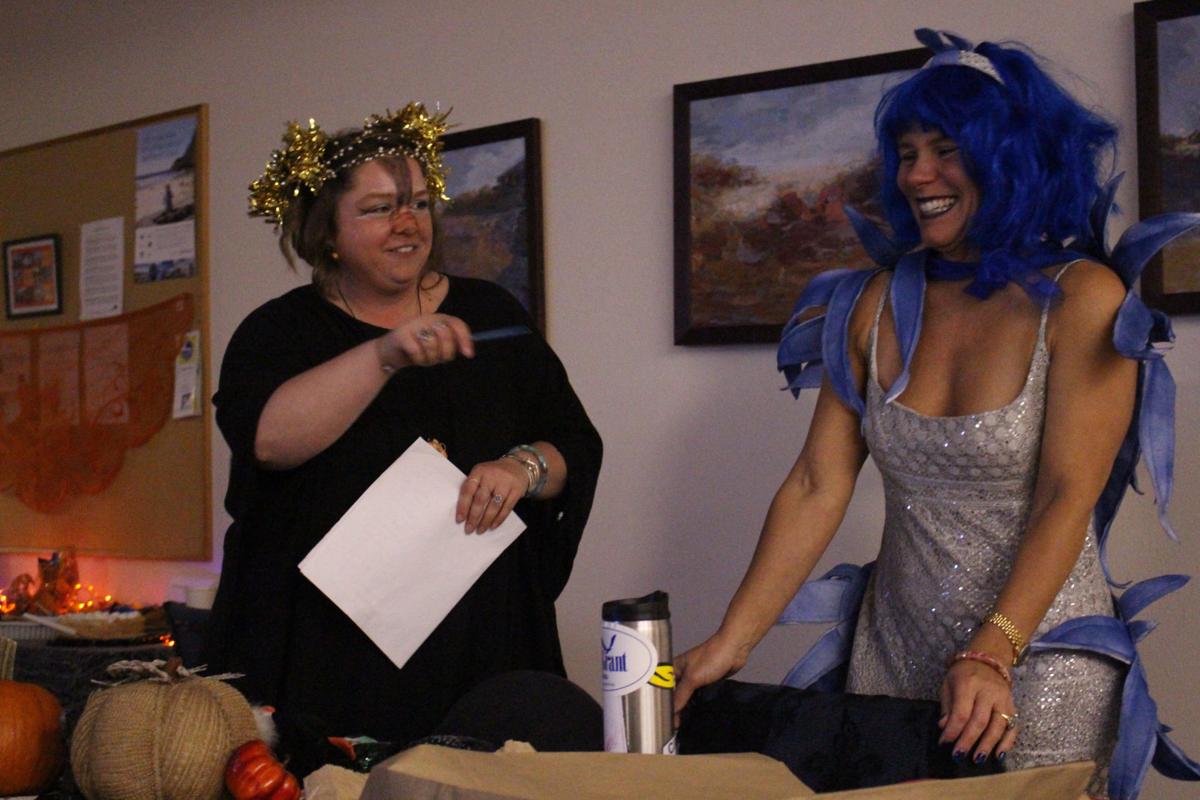 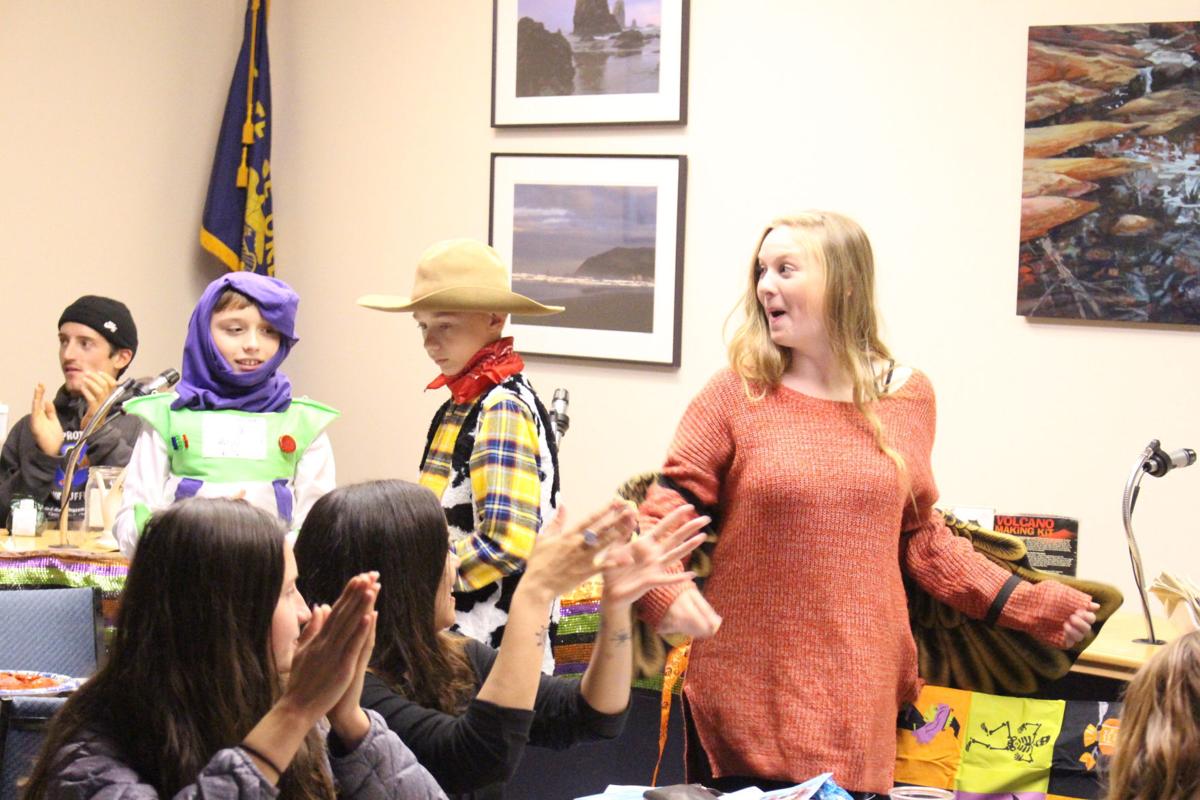 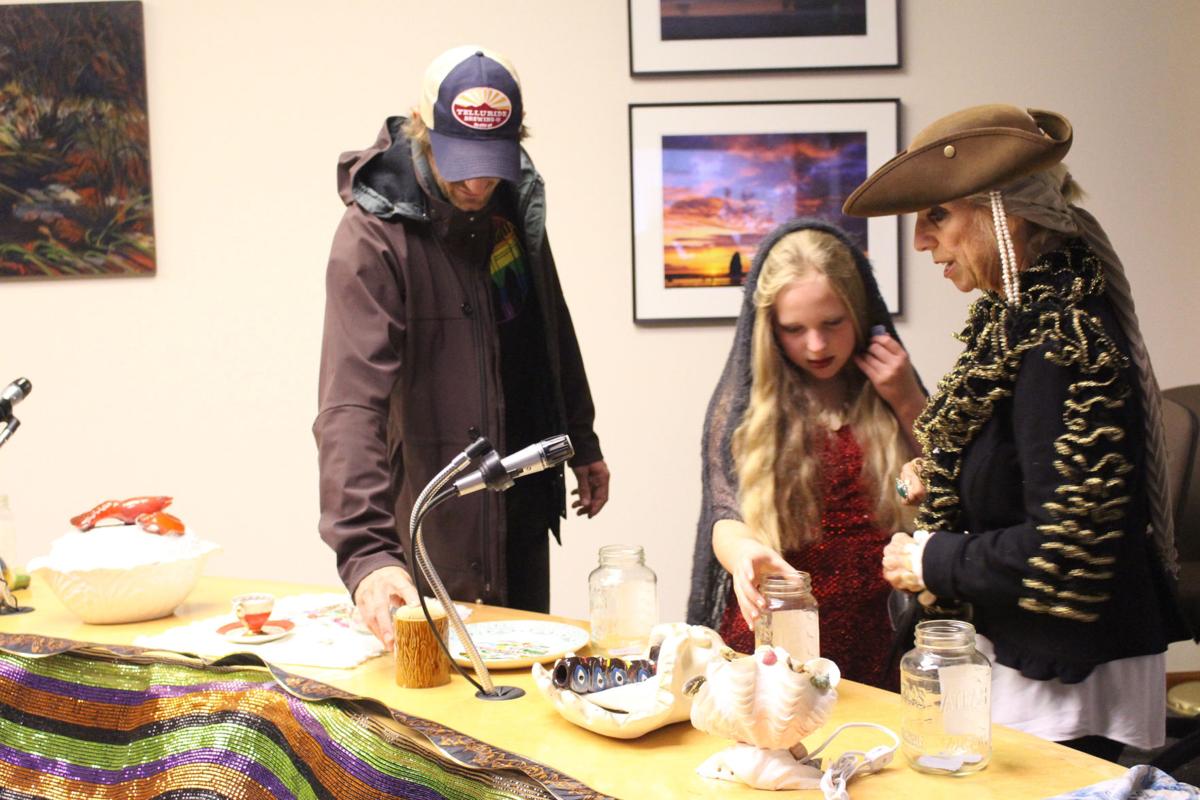 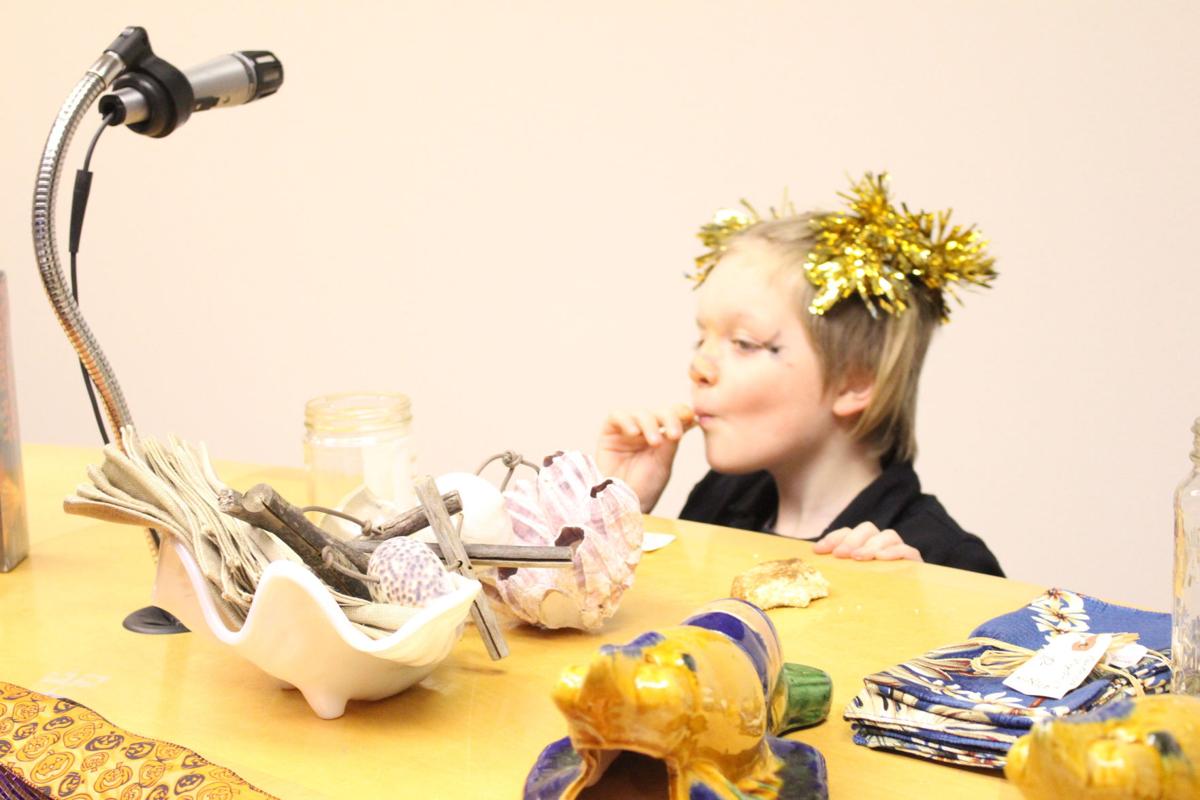 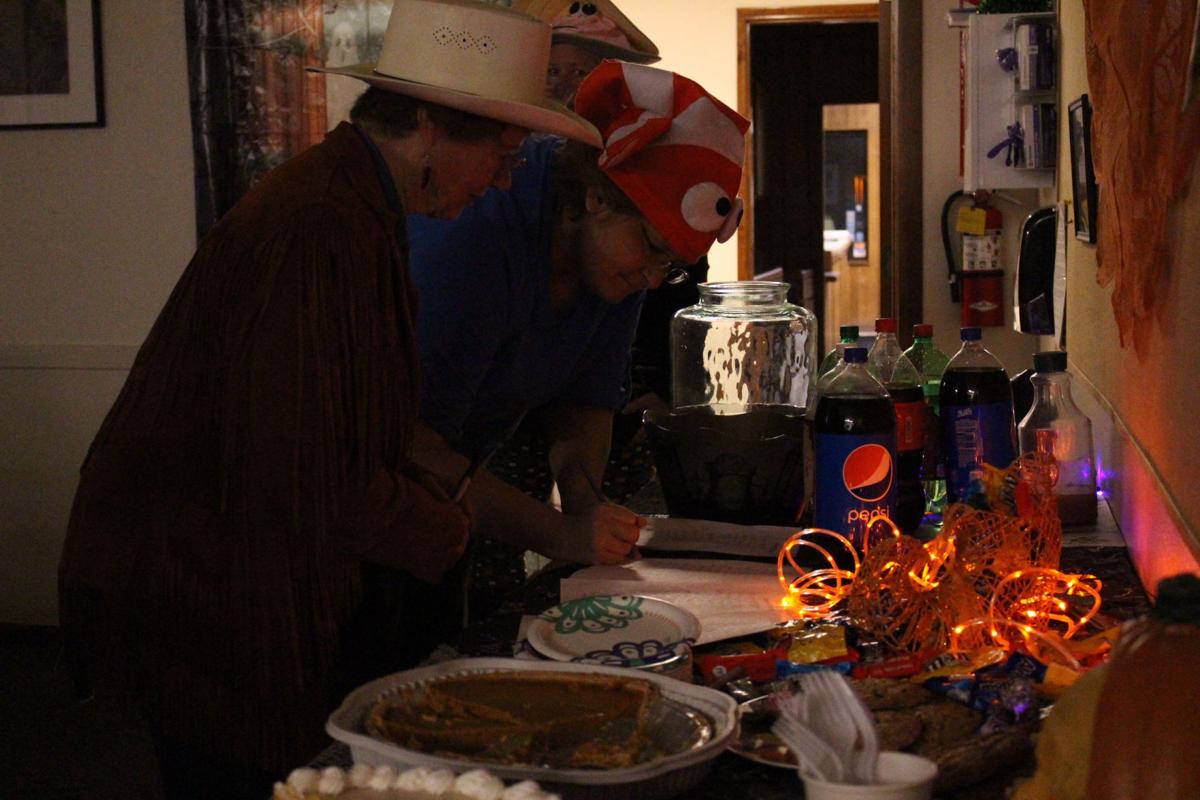 Dozens of people dressed as creatures from the land and sea filled City Hall Saturday to celebrate Haystack Rock Awareness Program’s end of the season.

The party, which featured an assortment of Halloween-themed treats and a silent auction, served as a way to say thank you volunteers who help educate people on the beach and in the classroom about Haystack Rock and general environmental stewardship, program coordinator Melissa Keyser said.

Some of the highlights the program saw this year was the addition of more educational programs for children, as well as the expansion of a clean up event that filters microplastics out of Cannon Beach’s sand, Keyser said.

This year alone, dozens from as local as Cannon Beach to as far away as Washington state donated 2,560 hours of volunteers hours. In those hours, they helped remind 901 people to keep their dogs on leash around the tidepools, told more than 650 people to stop climbing the rock and overall talked with more than 87,000 people on the beach.

Each year the volunteer who contributed the most hours is recognized, and for the first time ever that award went to one of the program’s junior volunteers, Jacie Gregory, who clocked in 141 hours.

“I’ve been volunteering for about two years ago, when my mom saw me not doing anything during the summer, she said ‘Hey, HRAP looks fun,’” Gregory said. “I love doing it now.”

There’s lots to love in role, Gregory said — the people, the puffins, and when it happens, sunny days on the beach. While it started as a way for the Seaside local to spend her summers, being the beach has inspired a deeper interest in the marine sciences, which she hopes to pursue after high school.

While overall volunteer hours dropped this year, Keyser said this year she had the highest number of volunteers under the age of 18 in the program’s history.

“Jacie was always there, ready to do whatever we needed whenever. She brought such a positive energy to the office,” Keyser said. “I don’t think people understand how much (volunteers) do to make all of this program work.”