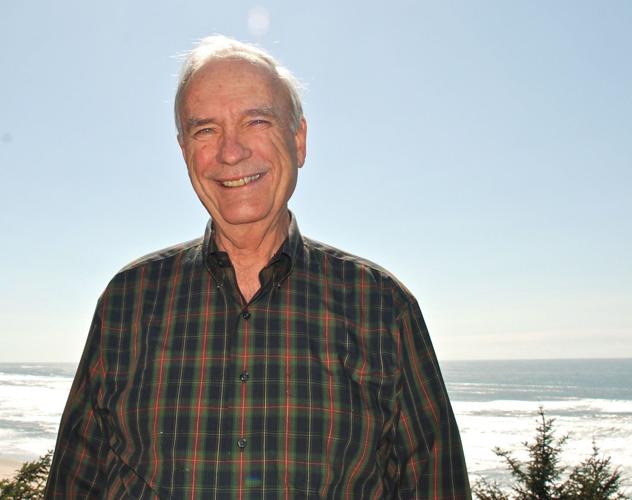 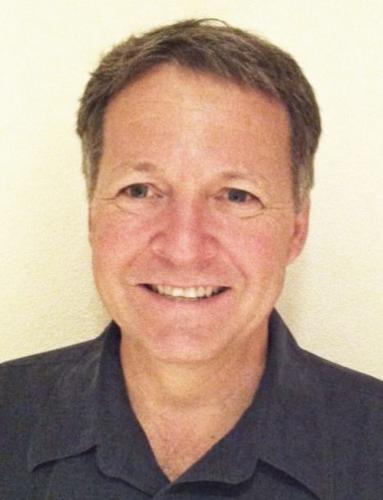 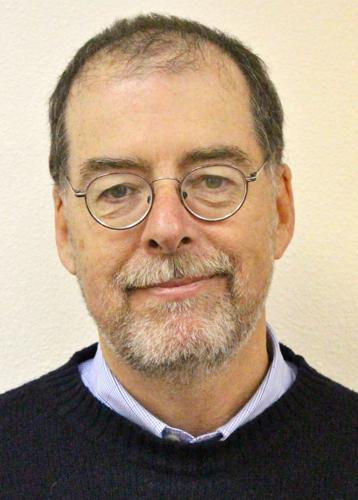 CANNON BEACH — A dozen people have spoken out against potential changes to Cannon Beach’s short-term rental ordinance — including a temporary freeze on transient rental permits — before the Planning Commission.

“I think the council couldn’t consider suspending anything unless they spend time thinking about it and listening to public comment,” short-term rental owner Joe Petrina said at a public hearing this month.

The Cannon Beach City Council is considering a major overhaul of the short-term rental program. Proposed changes are suspending new transient rental five-year permits while the council reviews the program, and moving short-term rental regulations from the zoning ordinance to a stand-alone ordinance.

“There is a vital and really historical sharing of our blessings of Cannon Beach by owning a home and renting it out to friends and family,” resident Les Wierson said, adding that Seaside and Gearhart have more short-term rentals than Cannon Beach.

“Cannon Beach has already the most restrictive short-term rental rules on the coast,” resident Alaina Giguiere said. “This plan is working, our neighborhoods are protected, our property managers here are wonderful and respectful.”

“If anything, make it more lenient so the city can be enjoyed more and more,” said resident Steve Crane.

Due to city notices containing two different dates, the Planning Commission’s hearing will continue at 6 p.m. Thursday. If the commission makes a recommendation, a City Council public hearing will be held in September. The council has the final action.

Vacation rentals are part of the city’s short-term rental program, which also includes about 110 rentals with a 14-day limit.

Vacation rentals, limited to 92 permits, include about 58 transient rentals grandfathered into the program, and 22 lottery rentals that expire after five years. The lottery subprogram is growing, City Planner Mark Barnes said, with 142 names on the list.

“Cannon Beach is a resort town and there isn’t going to be any regulations we can have that will change that,” said Pat Sparks, a short-term rental owner. “I’ve never had a neighbor that’s complained about anyone.”

Resident Jan Siebert-Wahrmund was the only speaker not opposing the changes. She said she supports the council “relooking at this issue for the livability of our community.”

Some objected to how the proposed amendments were brought to the Planning Commission without a decision or vote. The council directed the staff to bring the amendments to the commission, Barnes said, and an agreement is enough to start a process.

“I think it’s difficult for staff to interpret what City Council sometimes is wanting to have done,” resident Herb Florer said. “I don’t know if there was ever a direction. I don’t think there should have been a direction since there is nothing in the record that shows any kind of decision.”

“The direction to me was unmistakable, but there was no motion and vote,” Barnes said Tuesday.

The council has also discussed short-term rentals in the context of affording housing.

“I think the relationship between the two is tenuous at best, but there’s at least the perception that there’s a relationship there,” Barnes said. “Even if that’s not correct, I think it bears some looking at.”

Petrina said he would never rent his home long-term because he uses his house during the year.

“I think the council is overreacting thinking that short-term rentals are what’s the cause of not having long-term rentals,” Giguiere said. “One does not have anything to do with the other.”

For 59 percent of the recent citizen survey respondents, it was important that the city reduce the number of short-term rentals in residential neighborhoods.

“The city finds that the rental of dwelling units for periods of 30 days or less has the potential to be incompatible with surrounding residential uses,” the staff report states.

Did you get started on your Christmas shopping?

Remembering the ‘Great Coastal Gale of 2007’

Remembering the ‘Great Coastal Gale of 2007’