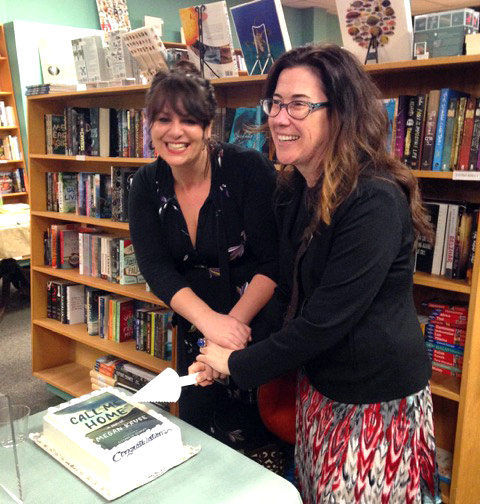 Megan Kruse and Rhonda Hughes explore the relationship between author and publisher. 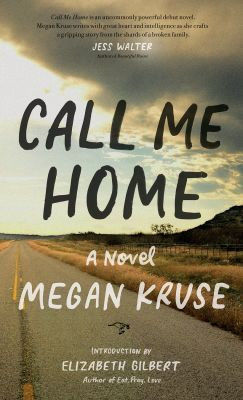 "Call Me Home," by Megan Kruse.

Megan Kruse and Rhonda Hughes explore the relationship between author and publisher.

"Call Me Home," by Megan Kruse.

The Manzanita Writers’ Series sponsors “Inside the Publisher/Author Relationship,” with an author reading and “Back and Forth” discussion between Megan Kruse and Hawthorne Books publisher Rhonda Hughes, Saturday, July 16 at 7 p.m. at the Hoffman Center for the Arts in Manzanita. Kruse will also conduct a writing workshop, “Crafting Emotion,” from 1 to 3:30 p.m.

“Call Me Home” is Kruse’s debut novel, released from Hawthorne Books in March 2015, with an introduction by Elizabeth Gilbert. The book won the 2015 Rainbow Award for Gay Contemporary Fiction.

Kruse will read from her novel. Then she and Hughes will talk about how to get published and the editing process that follows, an inside view into the publisher/author relationship.

Kruse grew up in the Pacific Northwest and currently lives in Olympia. She studied creative writing at Oberlin College and earned her MFA at the University of Montana. Her work has appeared widely in journals and anthologies. She teaches fiction at Eastern Oregon University’s Low-Residency MFA program, Hugo House, and Gotham Writers Workshop. She was one of the National Book Foundation’s 5 Under 35 for 2015.

Hughes is the publisher at Hawthorne Books in Portland. Now in its 14th year, Hawthorne has published literary fiction and nonfiction to consistent critical acclaim and numerous awards. Film options and publishing rights to Hawthorne’s works have been sold worldwide.

The Manzanita Writers’ Series has hosted other Hawthorne authors to include Lidia Yuknavitch, Ariel Gore and Karen Karbo.

Prior to founding Hawthorne, Ms. Hughes had an extensive career in book production and printing. She holds a Master of Arts in English Literature and completed the Yale Publishing Course.