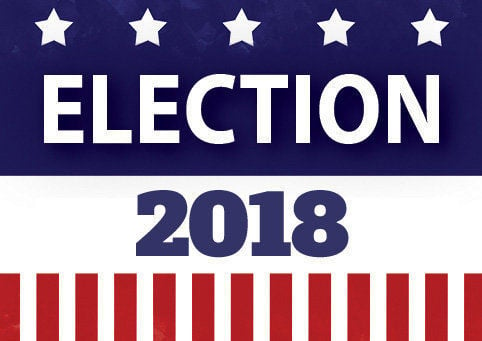 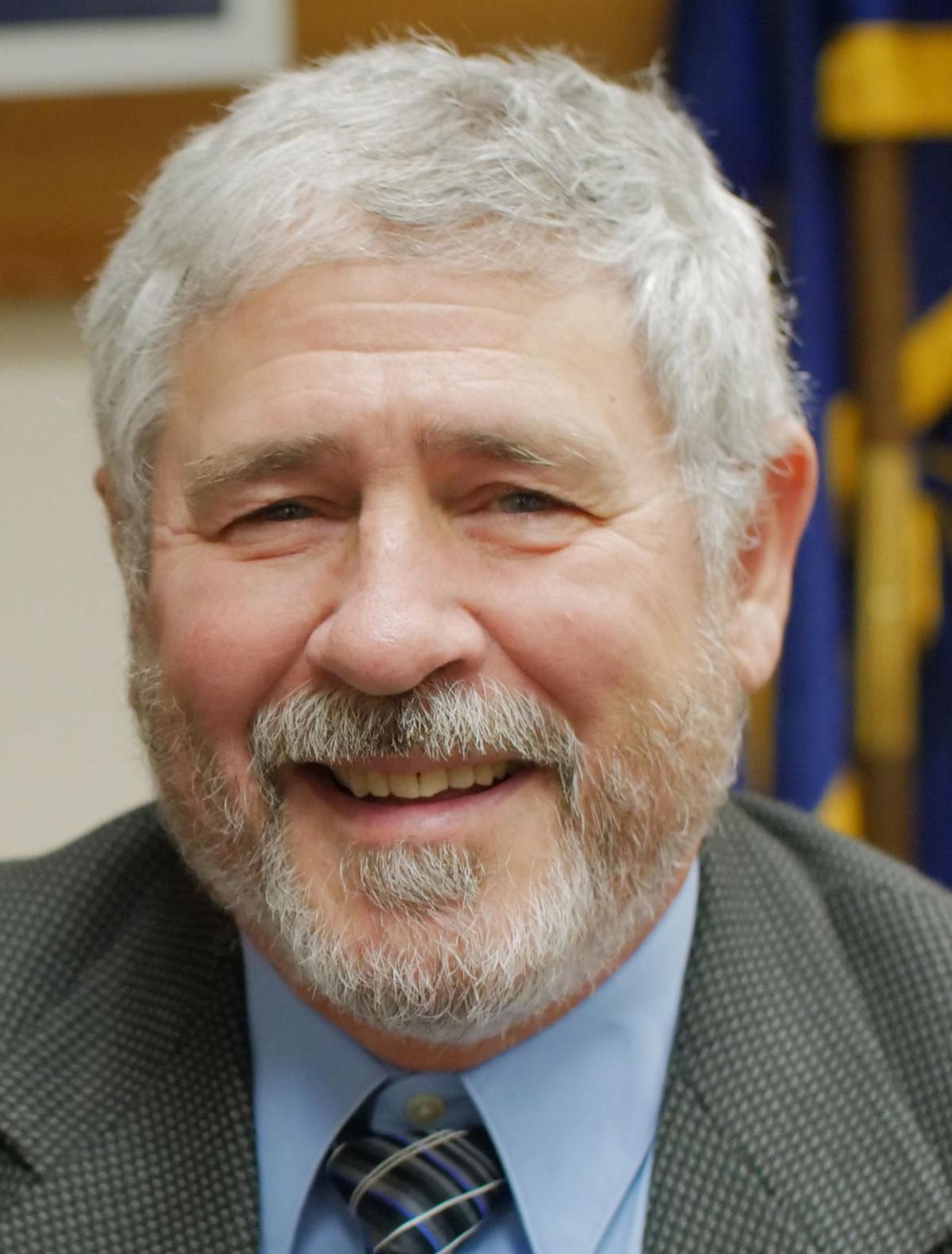 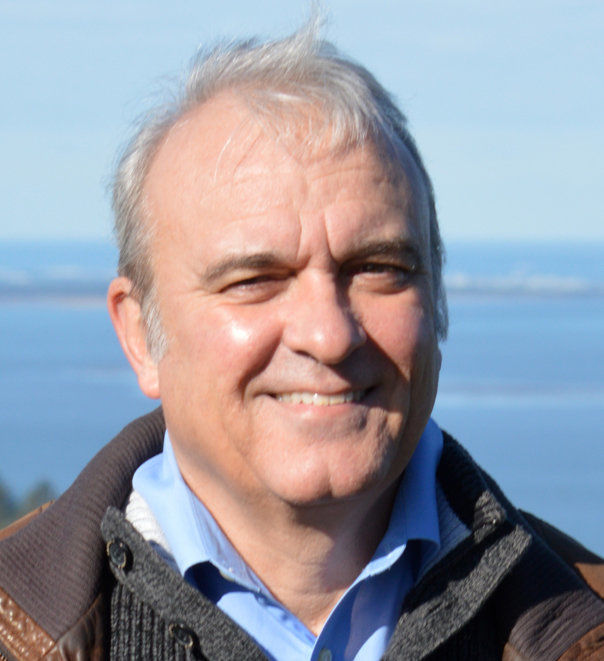 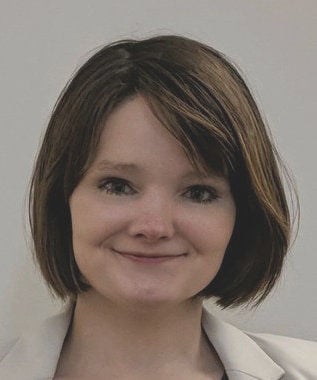 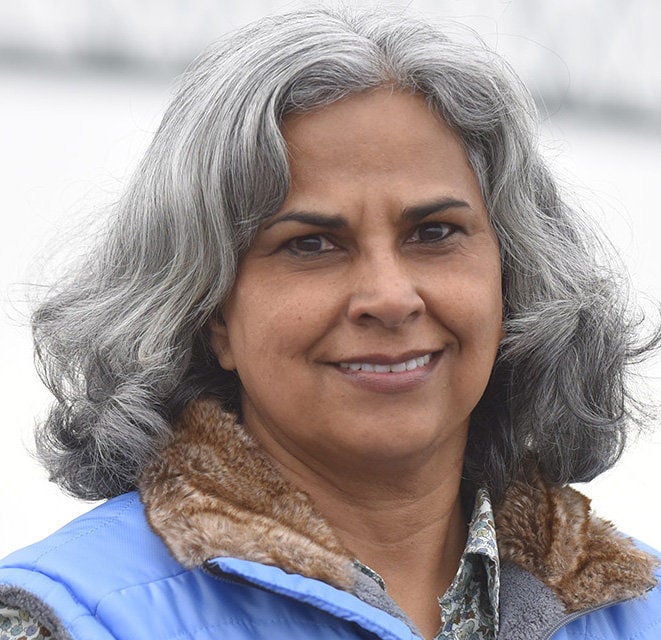 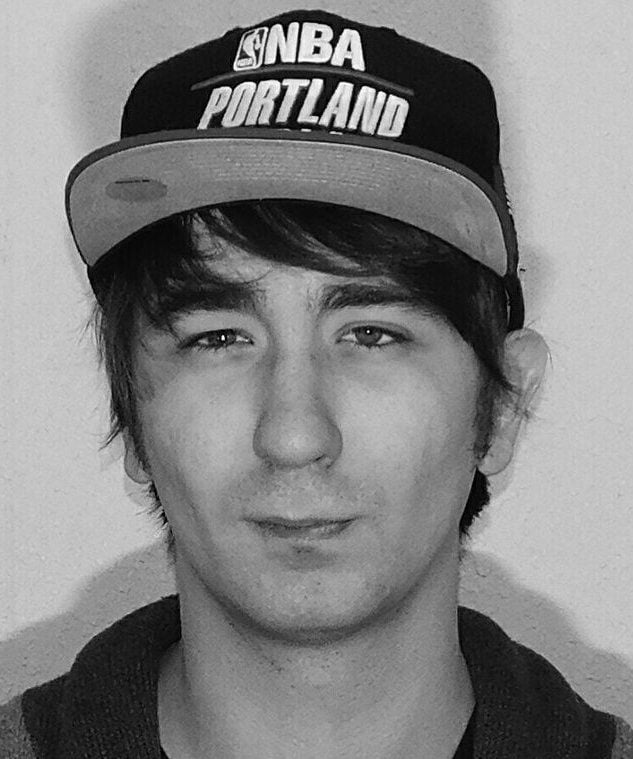 With state Rep. Deborah Boone opting not to seek another term in state House District 32 after 14 years in office, five candidates have filed for the May primary.

Three Democrats are competing to represent the party in the November election, while a Republican and Independent will automatically advance.

Two Democrats are from Astoria. One is John Orr, a lawyer and project development manager for Trails End Recovery in Warrenton. The other is Tiffiny Mitchell, a case management coordinator with the state Department of Human Services and volunteer with Indivisible North Coast Oregon, a progressive activist group.

“You know, there is not that much daylight between our positions,” Orr said. “We are both progressive.”

“Experience matters. A fund of knowledge to address the problems matters. The ability to be assertive when you’re a rural county matters. Who you are beholden to matters,” Orr said. “I think on those very significant criterion, I have it — hands down — on the other two candidates.”

Mitchell pointed to affordable housing, health care for all, tax reform, education funding and environmental protection as some of her core issues.

“I do think that I’m a little more connected to the struggles that people have on a regular basis,” Mitchell said. “For me that’s probably the biggest thing. I, myself, have made minimum wage and tried to survive on my own in a really expensive place and struggled.”

In terms of name recognition and financial backing, both local candidates face an uphill battle against Tillamook County Commissioner Tim Josi — the third Democrat in the race. Josi served in the state House from 1991 to 1998 and has been a commissioner for the past two decades.

“I think I’ve got the experience and I can be very effective in the Legislature,” Josi said. “The lobbyists that knew me then, they’re just thrilled that I’ve thrown my hat back in the ring. They say, ‘Josi, we need more people like you here.’”

“I think I’m a typical Democrat,” Josi said. “The Democrats are pretty moderate in this district.”

Josi said at a candidate forum earlier this month that addressing the need for workforce housing would be his priority. He has called for additional programs that would entice developers to provide housing for working-class people.

“If we don’t have housing for the people that want to work in our communities, we’re going to grind this economy down to a halt,” Josi said. “Most people don’t understand how important that is, but we need to address that.”

“There are things that can be done,” Orr said. “They’re controversial. They won’t be painful.”

Mitchell said she would seek an end to no-cause evictions and push back against rent hikes.

“I’ve been canvassing and going into apartment buildings and just seeing even, like, apartments that I know are expensive,” Mitchell said, “and sometimes the conditions that they’re in, just being like, ‘You’re charging how much for people to live here? This is not okay.’”

Reforming the state’s tax structure has also been a topic that the Democratic candidates have touched on in their campaigns. Orr and Mitchell have proposed that heavier taxes on corporations could generate revenue for education and infrastructure improvements.

Orr said numerous state tax breaks in the past few decades have depleted much of the state’s revenue.

“We need to place taxes on the corporations, the ones that are doing the best,” Orr said. “I think it’s a fair proposition due to what we have seen in economic trends of the consolidation of wealth to the 1 percent.”

Large companies should be paying more, but funding for education should come more from cities and counties than the state, Josi said. “I think it is out of balance, but we need to be very careful how we move forward with this,” he said. “We don’t want to hurt our corporations in Oregon.”

Josi also said state tax rate laws need to be reformed to allow some counties to tax more than others.

Another issue broached repeatedly has been forest management practices. Josi, who chairs the Forest Land Trust Advisory Committee, has called for policies that would maximize timber harvests and said environmental impacts of forestry practices are overstated. Both Orr and Mitchell, on the other hand, said they would seek to place limits on timber harvesting when it could have negative environmental impacts.

A third progressive candidate in the race is Brian Halvorsen of Rockaway Beach, running as the only Independent. He is a community organizer who founded North Coast Progressives.

Halvorsen has said he opposes both the Democratic and Republican parties’ reliance on corporate donations. In addition to campaign finance reform, Halvorsen said he would like to increase taxes on corporations, create environmental protections and promote lawmaker transparency.

“I jumped in Day One with an entire platform you can read,” Halvorsen said.

The only Republican to file for the seat is Vineeta Lower, a Seaside teacher. Lower teaches at Oregon Virtual Academy and is a member of Cannon Beach Community Church.

“I think that the nuts and bolts of it is that I just really am passionate and care about people,” Lower said about her decision to run.

Lower said transportation improvements are her top priority. She also touted her knowledge of schools and said she would like to see businesses — both big and small — succeed.

“There really isn’t any reason for us to be landlocked here. We’ve got mudslides on Highway 30. We’ve got flooding on Highway 101,” Lower said. “We need the real transportation issue resolved.”