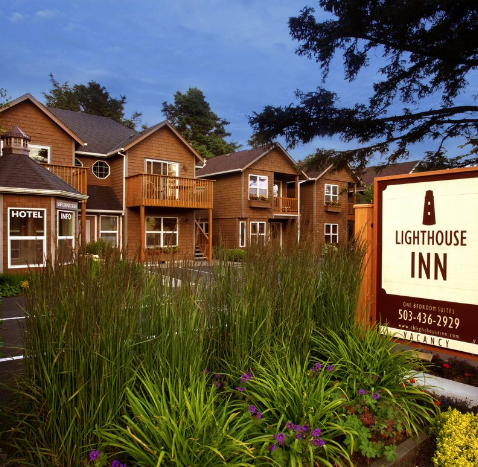 Owners of the Lighthouse Inn and other Cannon Beach hotels seek to clarify the city's room tax. 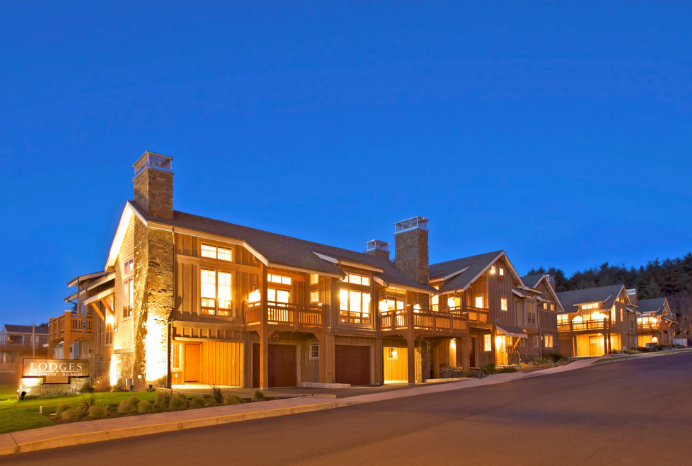 The Lodges at Cannon Beach, an Escape Lodging property, are among the hotels that could be affected by a January council decision.

Owners of the Lighthouse Inn and other Cannon Beach hotels seek to clarify the city's room tax.

The Lodges at Cannon Beach, an Escape Lodging property, are among the hotels that could be affected by a January council decision.

CANNON BEACH — Hotels and vacation rentals are concerned about Cannon Beach’s interpretation of the lodging tax.

In September, lodging operators received a letter from the city that required lodging tax collection to include “nonoptional fees.” These could include booking, late checkout, extended stay, pet, extra guests, cleaning, hot tub and cancellation fees.

After auditing 10 lodging operators, the city found that some hotels did not collect tax on certain fees subject to the tax, Finance Director Laurie Sawrey wrote in the September letter. The city interprets “gross room rent” to include any fee that is mandatory, not refundable and paid in order to occupy the room, which is consistent with the Oregon Department of Revenue definition.

“We are using the state’s definition for consistency and because we think it’s the right thing to do,” Sawrey said in December.

The customer would pay more in taxes under the city’s interpretation of “gross room rent.”

“The amounts quantified by a recent audit are not significant, but still an amount that the city should be collecting based on our definition of gross rent,” Sawrey said.

Representatives from local hotels and vacation rental businesses met in November to discuss the city’s definition of “gross room rent.” None agreed with the city.

“In our opinion the protocol for amending the municipal code must include a public process and direction from the City Council,” states the letter to City Council from lodging industry members. “We respectfully ask that the city participate in appropriate dialogue with the Cannon Beach lodging industry to discuss elements of the code and work to clarify mutual expectations.”

“In other Oregon municipalities where we are involved in business — specifically The Dalles, Beaverton, Seaside and our relationships in Portland — guests are taxed on room revenue only,” Escape Lodging Co. president Patrick Nofield said in December.

Nofield said the room tax in Cannon Beach has only applied to room revenue until now, and lodging industry members are “concerned with the way the city implemented a change without vetting it through an appropriate process.”

Escape Lodging reviewed the municipal code chapter regarding the room tax and found the definition of “rent” to be “the gross rent, exclusive of other services,” Nofield said.

In an October letter responding to Escape Lodging’s concerns, Sawrey said the city’s code requirements for what is included in gross rents has not changed and the September letter was “a reminder and clarification” of code requirements.

“We maintain that the city has the legal authority to enforce all of the conditions and requirements outlined in the letter,” Sawrey wrote.

Linda Sweeney, owner of Cannon Beach Vacation Rentals, said the city’s interpretation of gross room tax could affect her business. She said there was a lack of public discussion about the interpretation, but she hopes that discussion with the City Council “will clarify and correct this misadventure.”

“The local lodging industry was blindsided with the recent interpretation of the lodging tax collection,” Sweeney said in an email. “We work hard to accomplish the highest quality product at the most stressful time of year. The small profit that results must carry us through the remainder of the year. The city’s unreasonable behavior, unfair tactics and greediness hurts not only my business but will also reflect on other small businesses in Cannon Beach as our guests are being priced out of our market. They will look elsewhere to spend their vacation dollars.”

Hotel guests pay an 8 percent city tax and 1.8 percent state tax to the hotel. The hotel forwards to the city 95 percent of the tax paid by the customer and keeps 5 percent of the amount, Sawrey said.

The city is not asking lodging operators to go back and pay for room taxes they did not collect from nonoptional fees, Sawrey said.

Cannon Beach’s interpretation is different from nearby Seaside. Seaside does not require hotels to collect nonoptional fees for room tax, said Jackie McCulloch, accountant for the city. Seaside also does not require lodging companies to include a copy of the state lodging tax quarterly return in their room tax collection returns for the city, McCulloch said.