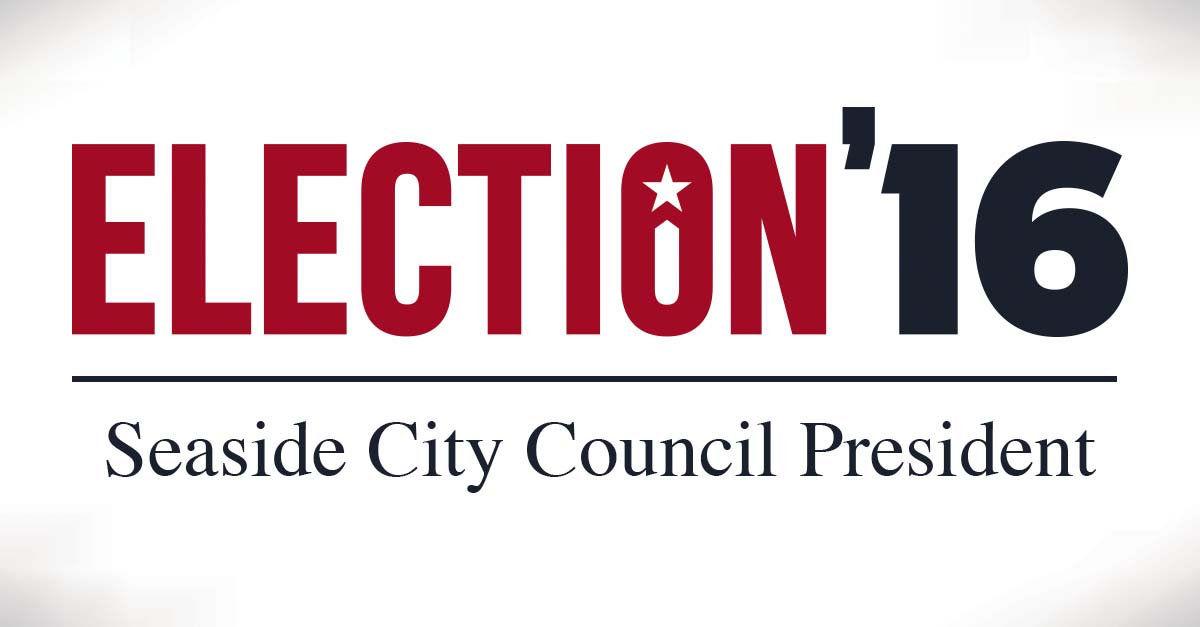 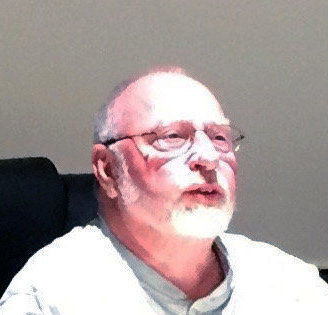 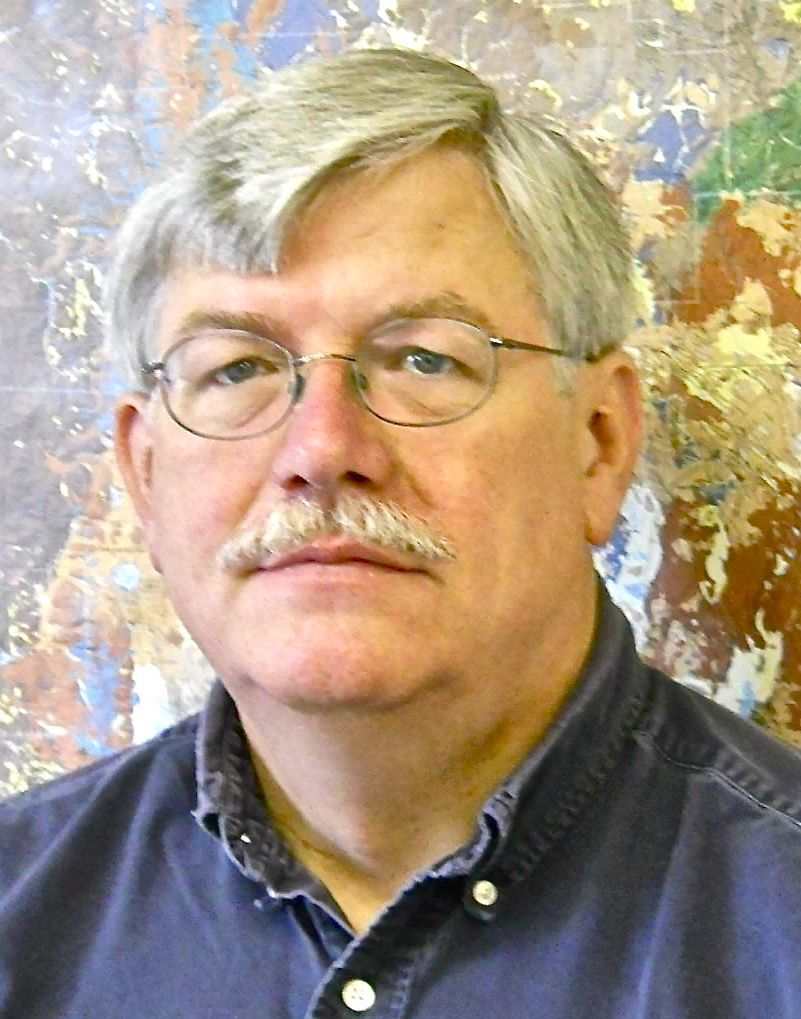 “It goes to show that the public is expecting more actions toward tsunami preparedness than they’re receiving,” said Horning, who serves on the city’s Planning Commission. “I’m looking forward to being of service.”

Johnson said he was “disappointed” and congratulated his opponent.

“I feel an honor and privilege to have served the community and I’ll do my best whenever called upon again,” he said. “It’s been great working with all the councilors I worked for all these years. They’ve got some great things in store for Seaside.”

Horning was with friends when he learned of the initial results.

“We were all thrilled. I got a lot of hugs and a lot of people shook my hand,” he said. “I guess I’m really gratified that the public feels confident enough to vote for me.”

Horning said a tsunami is long overdue in Seaside, and campaigned on building up the city’s evacuation infrastructure.

Horning estimated the cost of replacement at $5 million for each of seven at-risk bridges. Upgrades could be financed by five-year city bonds, he has said.

During the Ward 3 campaign, Johnson emphasized his 16 years of council experience and past leadership on the budget committee and Planning Commission.

Johnson had said the city is doing a “great job” of preparing for the Big One with limited resources. He said the city should not only consider the dangers of a potential tsunami, but remember storms come through much more frequently.

Johnson said Wednesday that the vote to move the schools was “a wonderful thing.”

Morrisey previously served for two years, making this his first full-time term. He thanked his constituents.

“I’ve had the pleasure of working with a talented city staff and caring City Council,” he said. “While we don’t always agree on the issues, we always work together respectfully for the good of Seaside. Going forward, I encourage feedback and participation from residents over the next four years.”