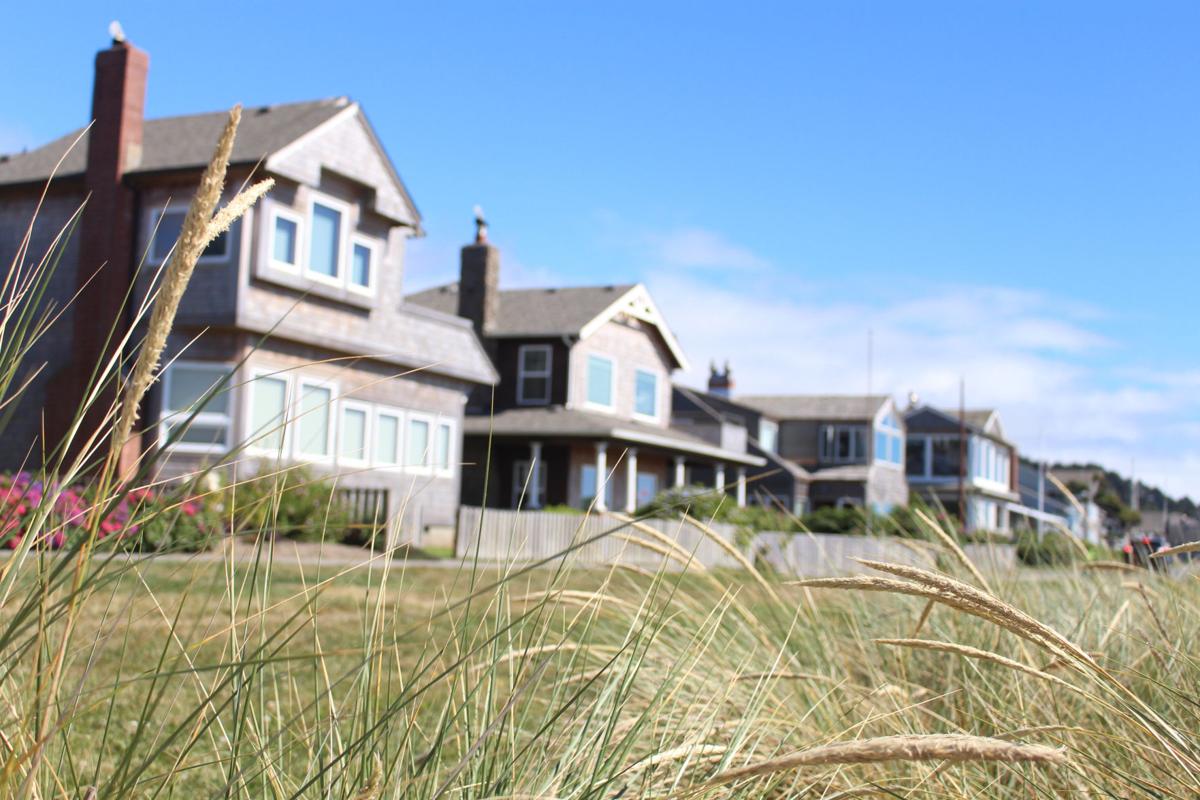 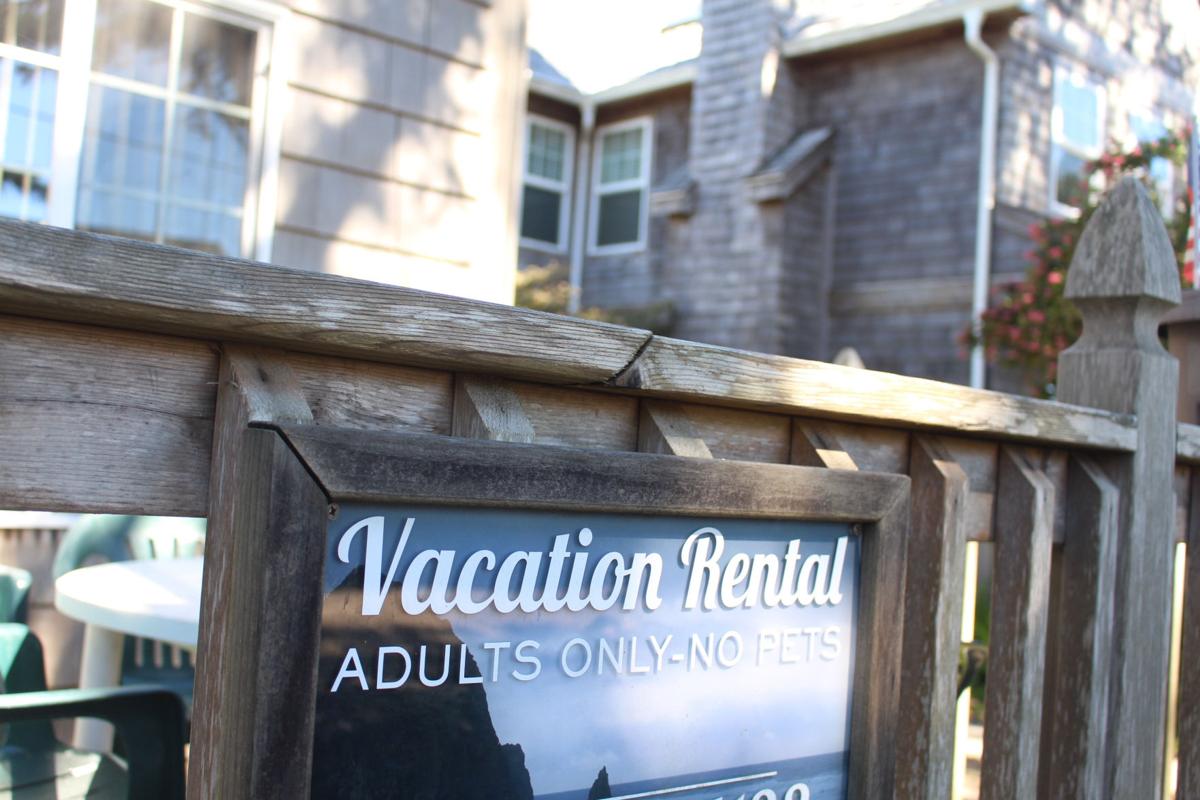 Consumers should be wary of scams when renting property.

Consumers should be wary of scams when renting property.

When Carolyn O’Brien got a phone call from a family saying they rented her home in Cannon Beach, she knew something was wrong.

The renter, who asked to remain anonymous, had been to the beach town many times with his family over 20 years. For the Fourth of July, he found a rental online but was perplexed when John Robson, the person who claimed to own the home, never showed up.

A neighbor informed him there was no John Robson and put him in touch with O’Brien.

When the renter told O’Brien he rented her house on Craigslist, her heart sank. O’Brien’s family exclusively uses the vacation rental site VRBO. It became clear someone had copied her ad and scammed the family.

O’Brien filed a police report. The family was able to find a rental in Manzanita, but their excitement for the holiday trip — and $1,400 — was already lost.

“The scammer knew we were receiving the whole family — including our 2-year-old granddaughter — and even that fact didn’t phase him,” the renter said.

This is the second time O’Brien’s house has been used in a scam.

“We’ve been doing this for decades. It wasn’t an issue before electronic booking became available,” she said. “(This home) has been in our family for generations. So when something like this happens, it’s almost personal. How dare you take our house and scam somebody?”

O’Brien’s case is one of only a few Cannon Beach has seen in awhile, Cannon Beach Police Chief Jason Schermerhorn said, but he noted it likely happens more often than reported.

“I think sometimes people don’t come forward because of embarrassment, or they think you can’t track down the scammer,” he said. “But people should report, because there could be something different about your story that could be the detail that helps us find them.”

Police initially tried to track down the fake advertisement and the phone number the family used to communicate about the rental, but both were already wiped by the time the report was filed. Because the family used a check to pay in full, the payment could not be tracked or stopped like a credit card transaction.

This is what makes investigating these cases difficult, Schermerhorn said.

“It’s frustrating because it feels like there really is no recourse,” O’Brien said.

While many local rental companies have yet to face scams, many, like Linda Beck-Sweeney of Cannon Beach Vacation Rentals, take precautions.

Properties can only be booked through the company’s website or another accredited platform, Beck-Sweeney said. She only accepts credit cards and checks every guest in person. Often, scammers will give customers access codes before they arrive at a property, and then disappear when the code doesn’t work.

Her company also monitors sites like Craigslist. But this is a time-consuming task for a small business, she said, making it unlikely the team catches every fake advertisement.

“We just live in fear of someone’s vacation getting ruined,” she said.

While finding the person who scammed the family who showed up at her door is unlikely, O’Brien hopes people looking to vacation on the coast will use her story as a lesson.

“There’s not much we can do to make people stop doing this, but the word needs to get out for people to understand to not use Craigslist to do a rental, and that you need to be able to use something credible,” she said.

Tips from the Federal Trade Commission on how to avoid scams.

• Pay with a credit card.

• Be wary of cheap rates.