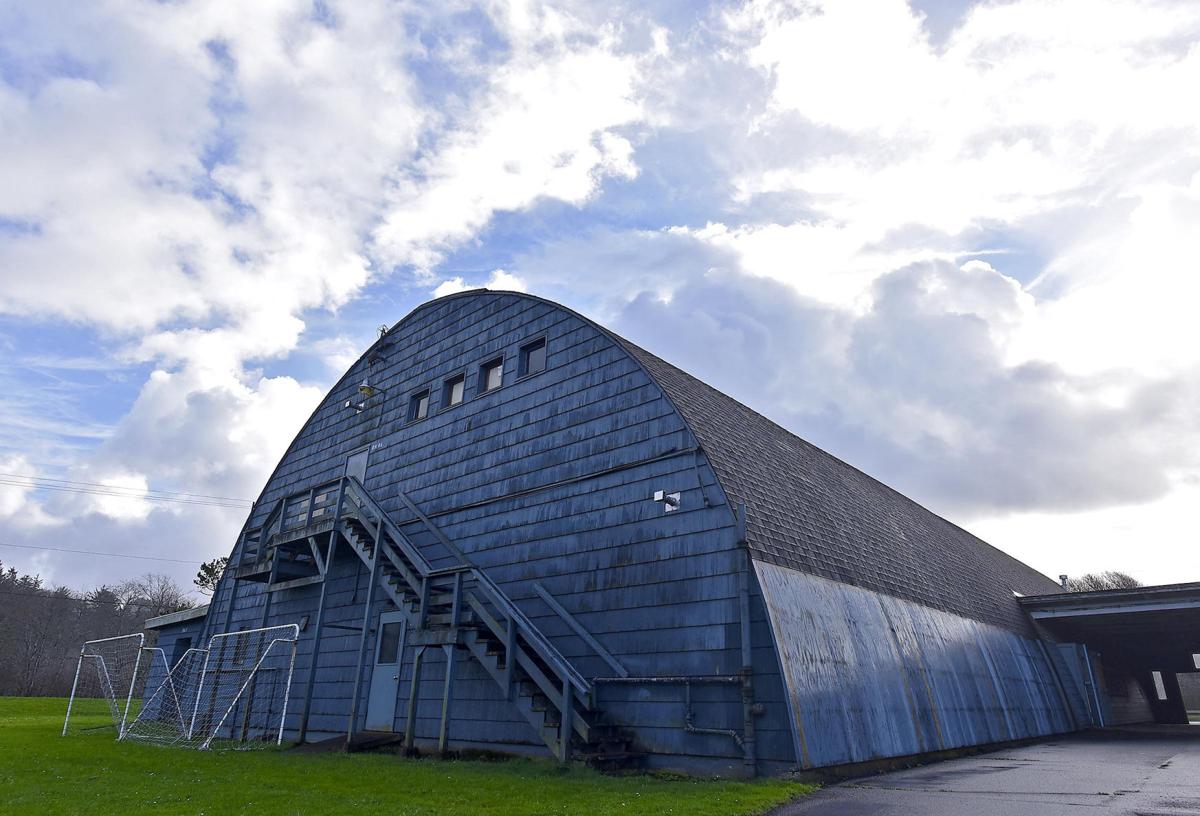 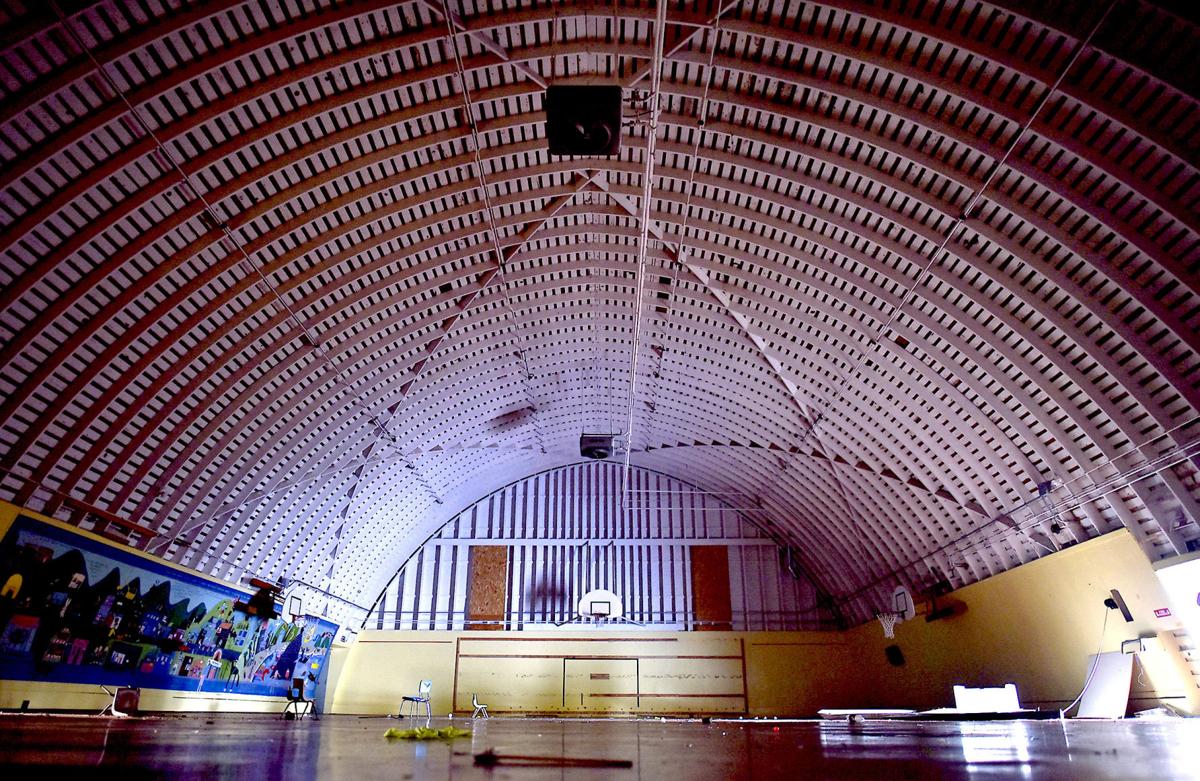 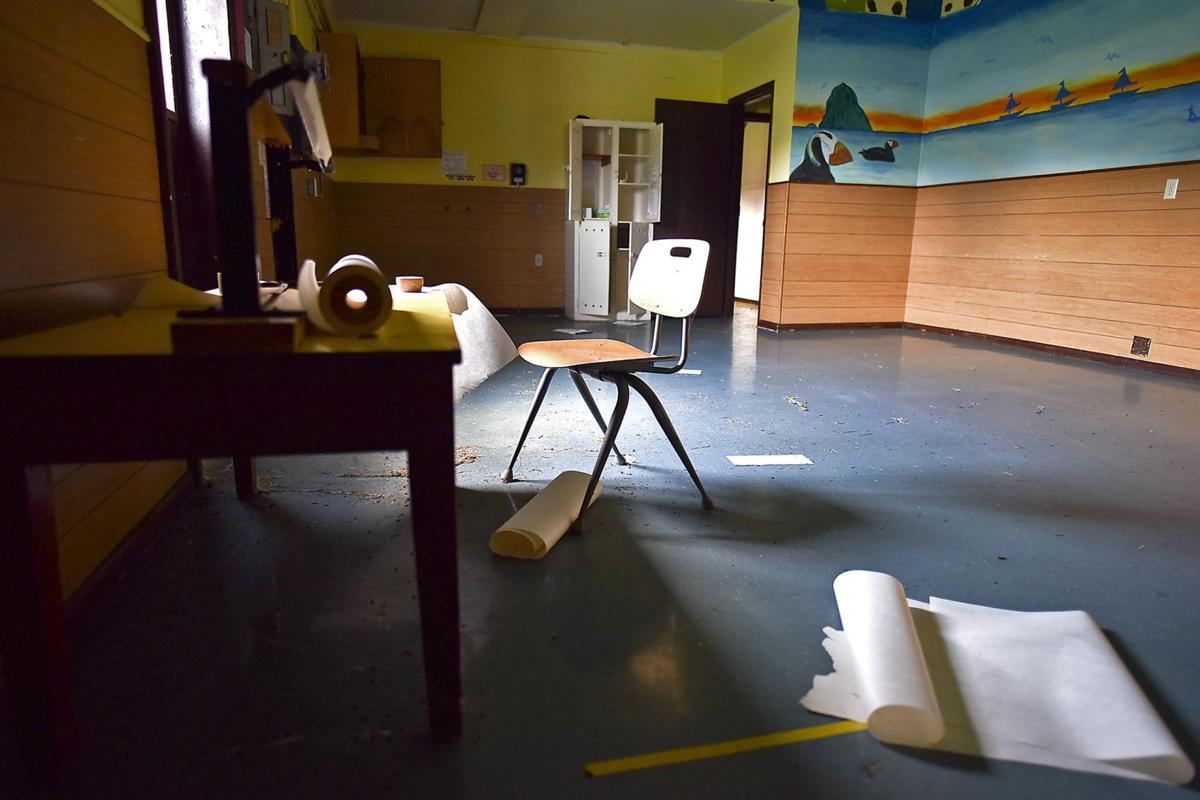 Though other offers have been made in the past, this is the first time the district has publicly expressed intention to commit to a sale. Superintendent Sheila Roley said the board has shown interest in supporting the sale, and will likely vote to approve it in the next month or so.

“It’s a good offer,” Roley said. “We look forward to working out the details of the sale with the historical society.”

The building, which has sat vacant at the north end of town since the school was closed in 2013, has long been an object of desire for the city, which has discussed buying it as some form of event or community center on and off for years.

The Clatsop-Nehalem Confederated Tribes has also shown interest in preserving the unique building as a cultural landmark. It is one of four buildings the district is attempting to sell as it continues to build a new campus out of the tsunami inundation zone.

Elaine Trucke, the museum’s executive director, said she first began thinking about the museum buying the property after reading an article about the school a couple of years ago.

Though the building sits in a zone that limits uses to community buildings that serve an educational or cultural purpose, she feared its location near the waterfront could possibly attract a developer that would eventually tear down the iconic dome-shaped gymnasium. Preserving the area is also historically and culturally significant, as it sits upon what was once the home of a bustling Native American village named NeCus.

She also sees potential for it to be an affordable community gathering space for nonprofits and other large community events.

“I thought, ‘Wouldn’t it be cool to have a cultural center?’” she said. “We wanted it to be something historic the community could enjoy.”

As a private nonprofit, Trucke also saw an opportunity for the museum to buy the property for community benefit without possibly burdening taxpayers with higher property taxes.

“If the city buys it, then it’s on the taxpayers, and they’ve already got the school bond, other bonds,” she said. “What if we could do this through the private sector?”

The board discussed buying the property for more than a year, and officially sent an offer of $400,000 in September. It was based on a similar offer made by the city of Cannon Beach a few years ago, Trucke said.

If the sale is finalized, Trucke hopes to work with the Greater Ecola Natural Area, a group that has long advocated for the school to be a cultural center, to renovate the space to honor the history of both the tribes and the elementary school, introduce new trails adjoining the park and creating more parking.

Whether the sale is finalized and plans for renovation will be largely dependent on inspection reports, Trucke said, which will lay out how much renovation work will be needed to bring the abandoned building back up to code. The cost of interior and exterior renovations would be about $371,000, according to a 2016 estimate.

“We’re a healthy organization, but this is a big deal for us,” Trucke said.

Once a purchase agreement is in hand, Trucke said a handful of private grant foundations have agreed to pay the down payment and part of the renovation costs. She hopes to finance continuing costs through local fundraising. Opening the doors could take between two to five years.

“I’m delighted it will continue to be a community-based place that celebrates the history of the tribe in the area, and a continued gathering place for the citizens of Cannon Beach,” Roley said.