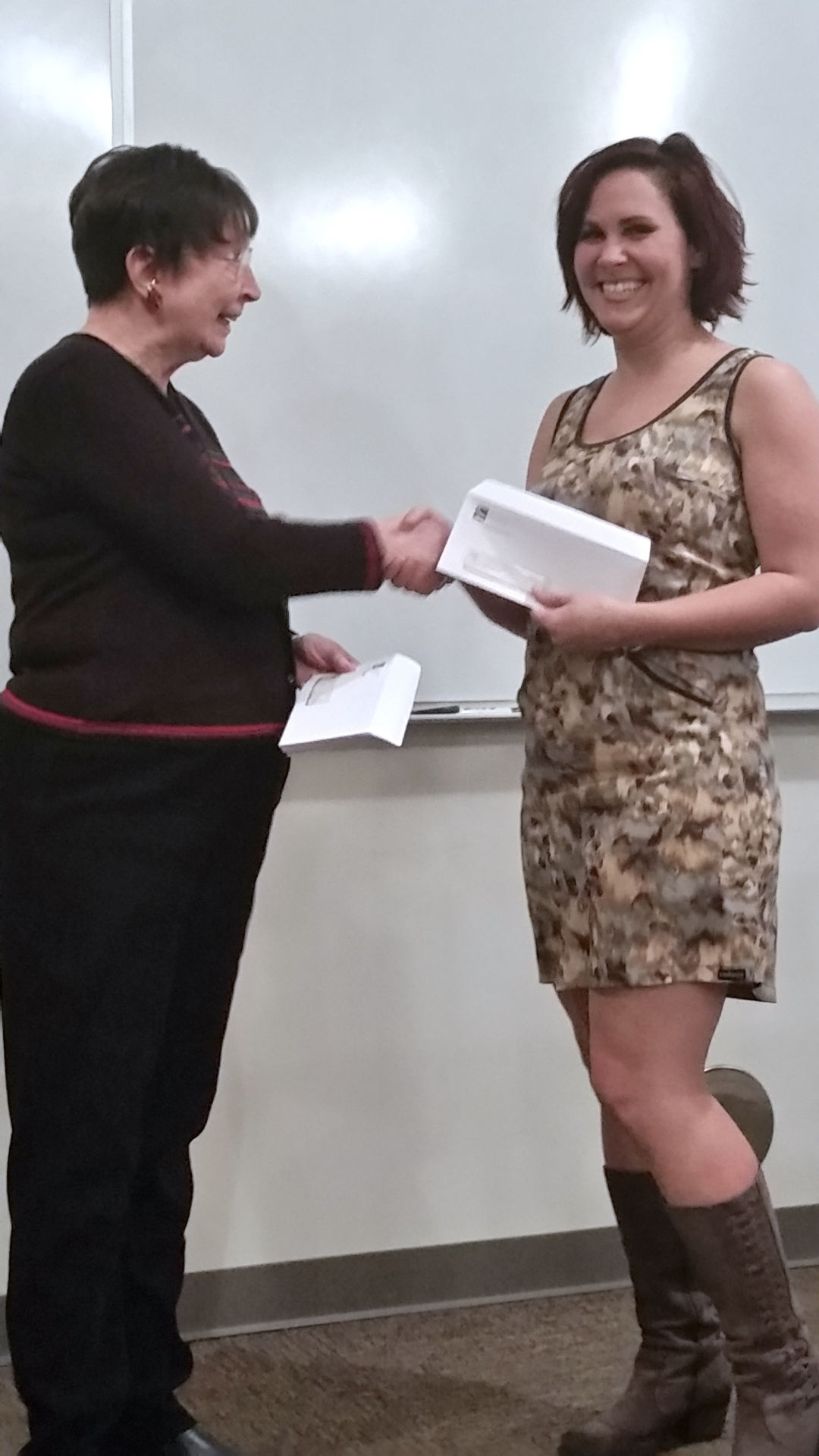 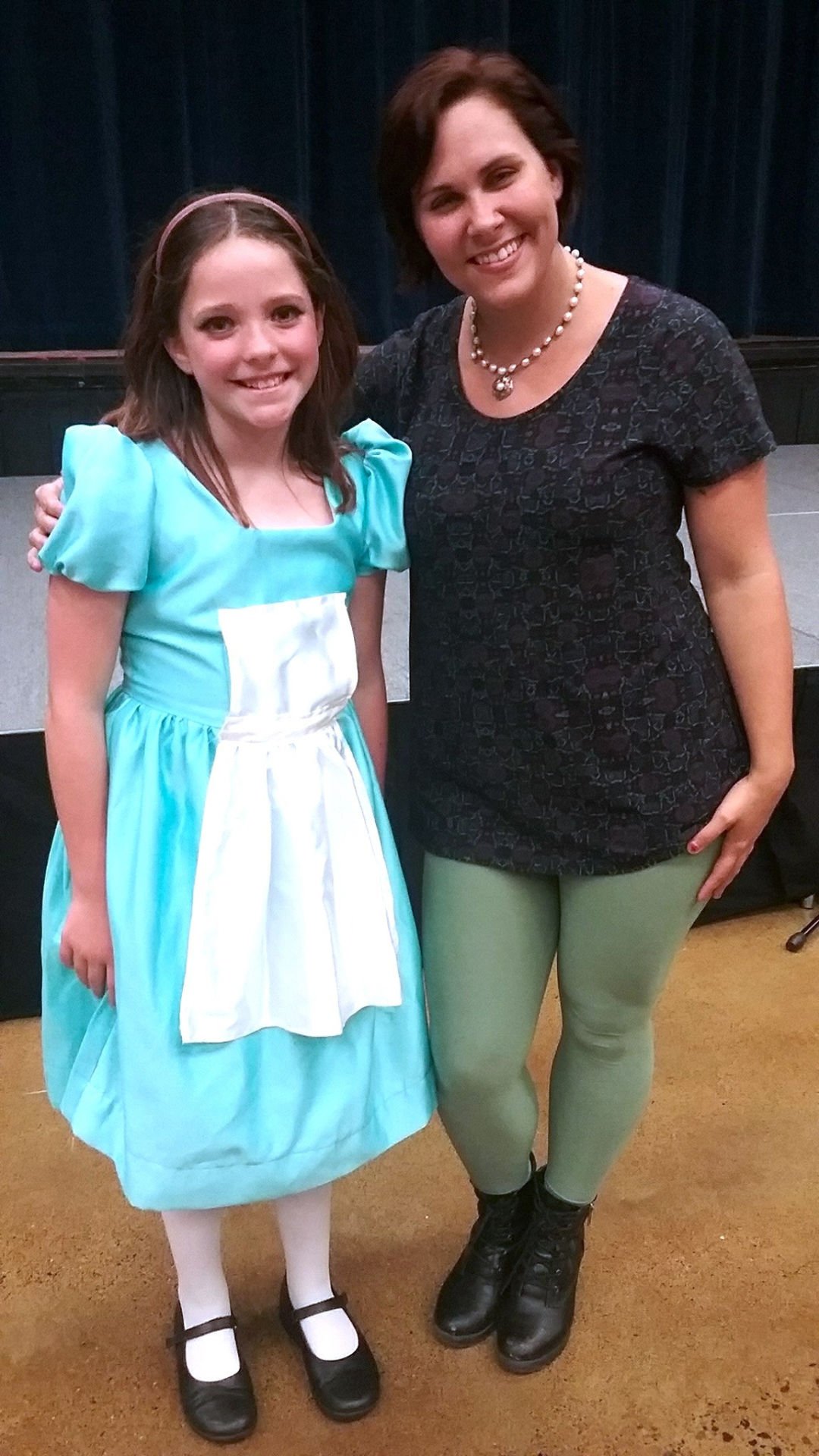 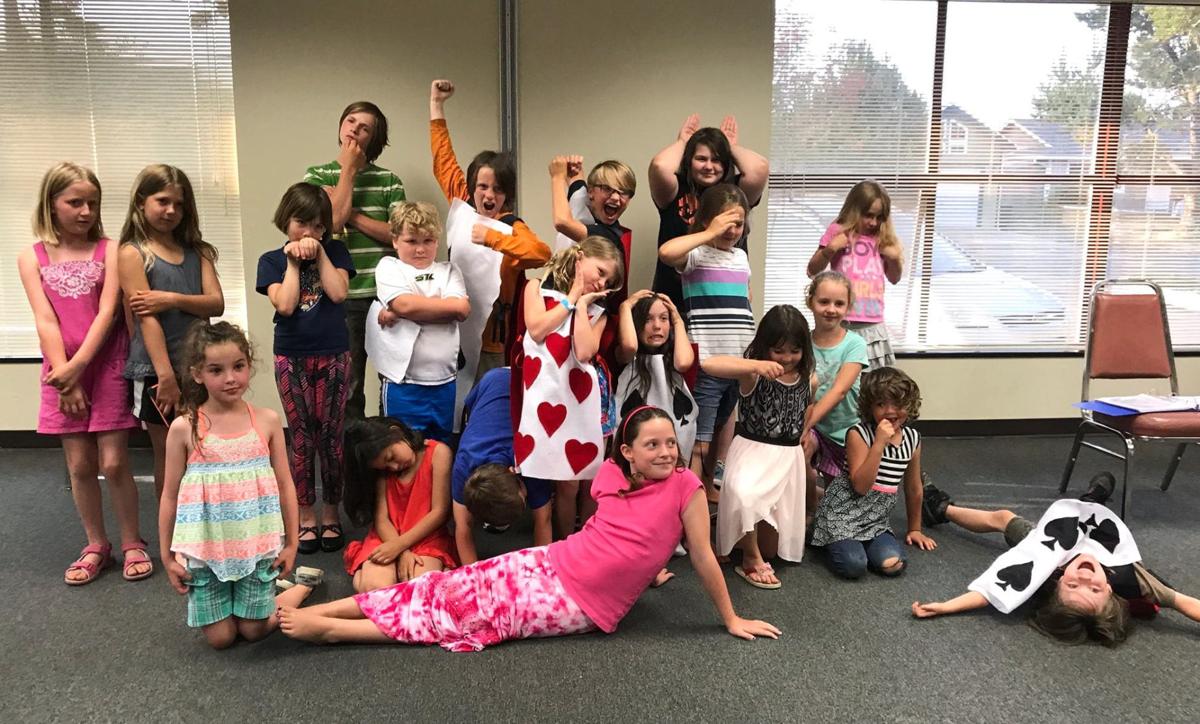 Cast of “Alice in Wonderland.”

Cast of “Alice in Wonderland.”

A mystery will unfold in Seaside this summer, and some local kids will help Sherlock Holmes solve the crime.

They will participate in a play involving the famous British detective who follows the clues to uncover the guilty party when no one else can. The play’s director, Katherine Lacaze, received a $1,250 Clatsop County Cultural Coalition grant to stage the performance in partnership with the Sunset Empire Park and Recreation District.

This is the second year that Lacaze has received a cultural coalition grant to produce a children’s play. Last year, she directed 25 children in “Alice in Wonderland,” complete with Alice, the Cheshire cat, the Queen of Hearts and lots of croquet players.

“I hope we will get that many again; we need at least 20 kids,” said Lacaze.

Although she hasn’t decided exactly which Sherlock Holmes play she will present, it will be one that is written especially for children. The younger children will be among the “Baker Street Irregulars,” street-smart kids who help Sherlock ferret out clues. Older kids will play Sherlock, Mr. Watson and Mrs. Hudson.

Auditions will be this spring, and rehearsals will begin in May or June for performances in August. She is seeking kids “that have confidence in themselves; who can follow instructions; and be able to get outside themselves, who have the intrinsic ability to be silly and goofy,” she said.

Theater has long been a part of Lacaze’s life. She began teaching children’s theater as a high school student in Arizona and in college. Her productions included “Music Man,” “The Importance of Being Earnest” and “You’re a Good Man Charlie Brown.”

Although she works full time at the Seaside Convention Center, is a freelance writer and takes care of her 3-year-old daughter, Juliette, Lacaze is also active at the Coaster Theatre in Cannon Beach. Last year, she played the lead in “Barefoot in the Park” and will appear this year in “Noises Off” at the Coaster. She also plans to do the choreography for “Musical of Musicals” at the Coaster this summer.

In addition, Lacaze is directing “Peter Pan” this spring for the Astor Street Opry Company and a one-act health-related play sponsored by Providence Seaside Hospital.

Eventually, she said, she would like to establish a nonprofit Clatsop Children’s Theatre Company.

“I love theater in general,” she said. “It allows me to explore the world around me. It gives me different perspectives. I can explore grief and difficult hardships in a safe place.”

Lacaze, who moved to Seaside four years ago to be a reporter for the Seaside Signal, said she wanted to help the community develop activities for children, something she felt was missing.

“I feel this community doesn’t have a lot of affordable outlets for children,” said Lacaze.

“Certain interests are well represented — such as athletics — but this one was not,” Archibald said. “We want to provide positive activities for children, and this was right up our alley.

The recreation district offered rehearsal space and some business structure to support Lacaze. “It was a good partnership for both of us.”

While she had some assistance with “Alice in Wonderland” last year, thanks to friend Ellen Jensen, who also performs at the Coaster Theatre, and the Coaster’s costume designer, Judith Light, Lacaze did most of the production work herself, which presented some challenges.

“The plays might not have been the highest caliber, but we were giving the kids a chance they could get excited about,” Lacaze said. “When the kids were in their costumes, they had so much fun. I love providing that. And the kids are so forgiving when it comes to the production. I’m such a perfectionist, but the kids don’t see it that way.”

Lacaze also enjoyed introducing theater to the children, many who were on the stage for the first time.

“The kids came out of their shells,” she said. “They were proud of themselves and what they had accomplished.”

Archibald, whose daughter was in the play, called the performances “amazing.”

Lacaze, he said, “pulled it all together. She had some long days and long rehearsals, but I think the children will fondly remember it.”