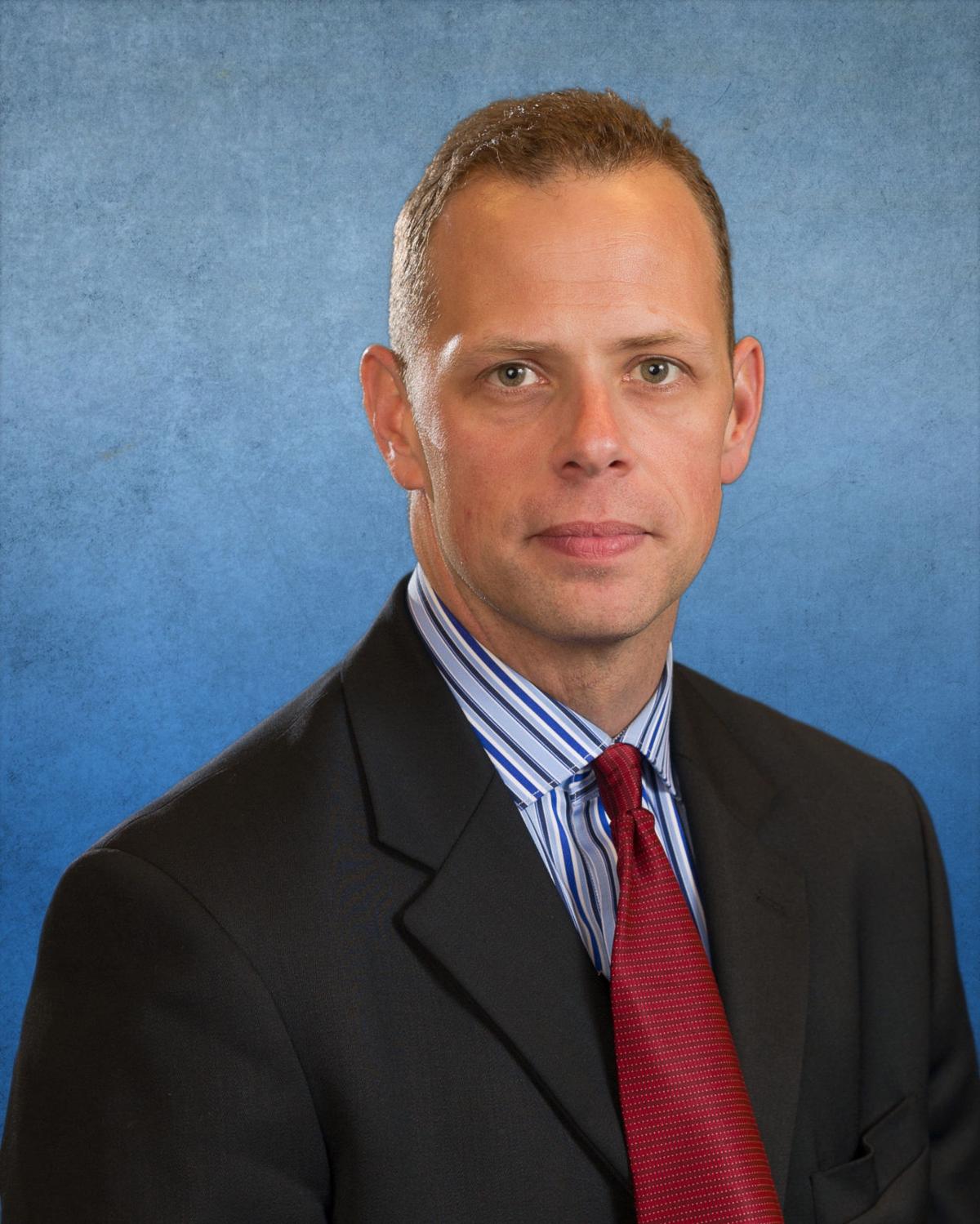 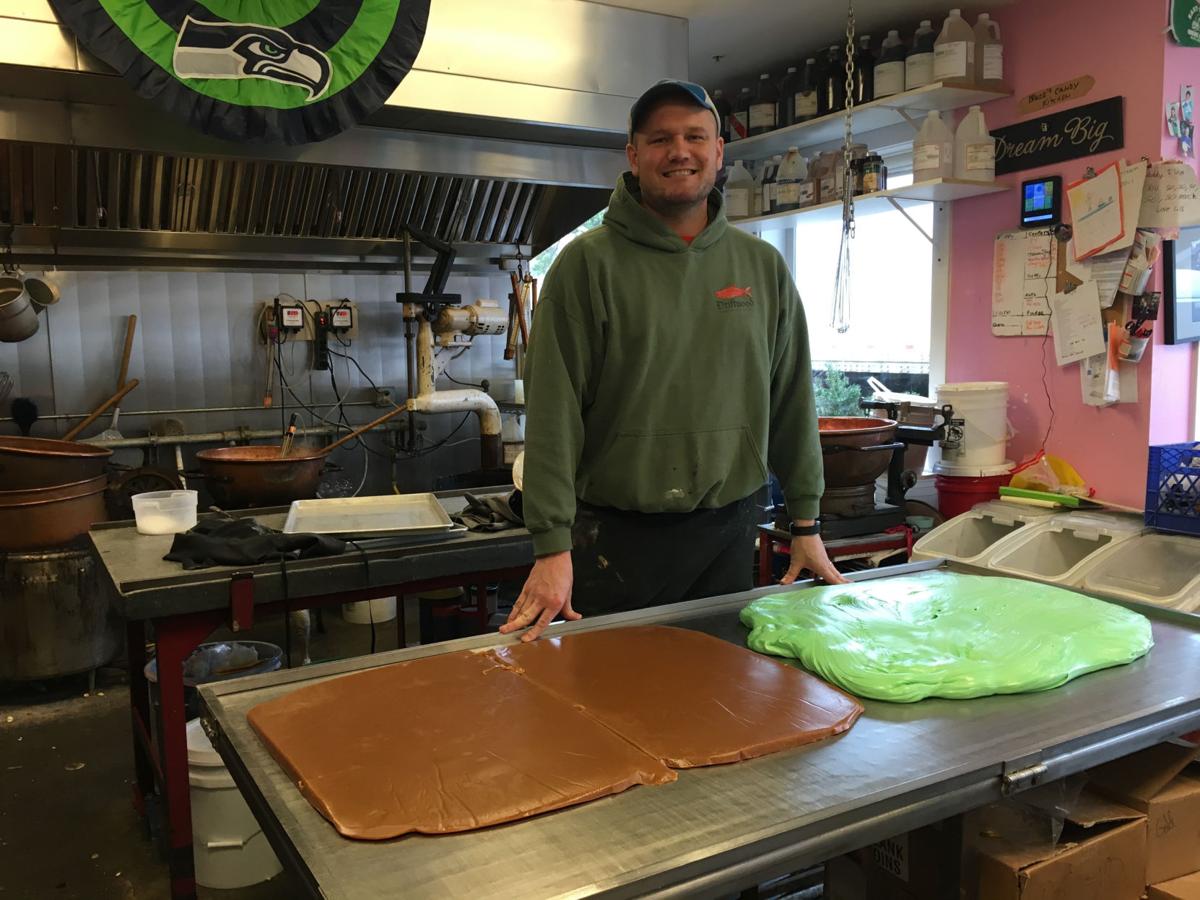 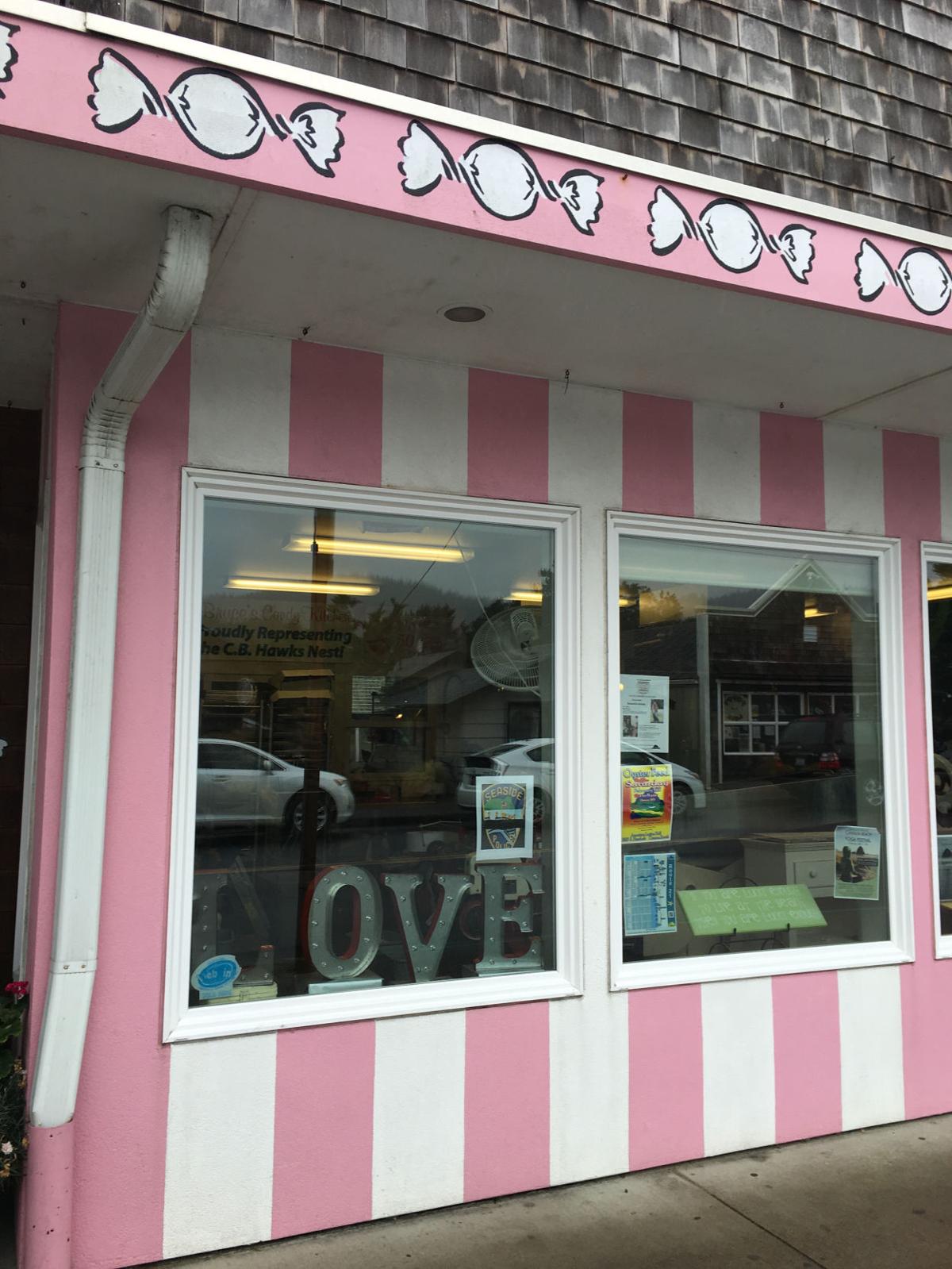 Bruce's Candy Kitchen will be donating proceeds to the family of Sgt. Jason Goodding.

Bruce's Candy Kitchen will be donating proceeds to the family of Sgt. Jason Goodding.

CANNON BEACH — Before the memorial for fallen Seaside police Sgt. Jason Goodding on Friday, American Legion Post 168 in Cannon Beach will join the Seaside American Legion, police departments and other members of the law enforcement community in a procession that will wind through Seaside streets.

“A comrade in uniform has fallen in the line of duty,” Cannon Beach Post Commander Dan O’Reilly said. “He heroically performed his sworn oath until the end. His sacrifice must never be forgotten.”

“It takes your breath away,” he said of the shooting. “This really hits close to me.”

When Goodding joined the Seaside Police Department, he was one of the first recruits to train under Jason Schermerhorn, who was then a corporal officer with the department. The two men met soon after Goodding moved to town, and their wives became fast friends.

Schermerhorn, now the Cannon Beach police chief, worked with Goodding all 13 years, 10 of those years in the Seaside Police Department.

Goodding was shot and killed by a suspect wanted on a felony warrant.

Schermerhorn was one of the Cannon Beach officers who responded to the scene of the Friday shooting.

“It’s certainly a huge loss for the law enforcement community, and for all of our families,” he said. “He was a big family man. He was a great volunteer for his daughters and other girls with basketball.”

Goodding’s family, friends and colleagues could always rely on him, Schermerhorn said. “And he just had a great sense of humor,” he added.

Bruce’s Candy Kitchen locations in Cannon Beach and Seaside are both donating to the Goodding family. Seaside Outlets has agreed to match up to $5,000 of the donations that Bruce’s gets, co-owner Brian Taylor said.

Taylor, co-owner and production manager at Bruce’s, was close with Goodding as a friend and fellow coach.

“I’m very grateful to have known him,” Taylor said. “We’re grateful for the community that’s here. It’s a good tribute for Jason. We want to spread the love and take care of the girls. This is a chance for people who don’t know them but want to help.”

Many others took to the Cannon Beach Police Department Facebook page to express their condolences and prayers for the family.

Megan Morris, of Warrenton, works at Columbia Bank in Cannon Beach and had close family ties with Goodding, who was her father’s friend. Goodding’s daughter was her sister’s friend.

“I heard about it before it was public through friends,” Morris said. “I was obviously shocked and heartbroken.”

On Saturday, she began a fundraiser for the family on the website GoFundMe. The page raised $10,000 in three days, with contributions from more than 150 people. Donations were given to the Oregon Fallen Badge Foundation, which is accepting donations to support the Goodding family on its website and at U.S. Bank locations.

“It’s very hard for me to keep any emotion out of it,” Post Commander O’Reilly said. “It’s so close to our military experiences. We consider police brothers and sisters in uniform.”

The Cannon Beach Chamber of Commerce is looking at ways to help out the Goodding family. “We want to do whatever we can to encourage people to assist and donate to the Oregon Fallen Badge Foundation,” said Executive Director Court Carrier.