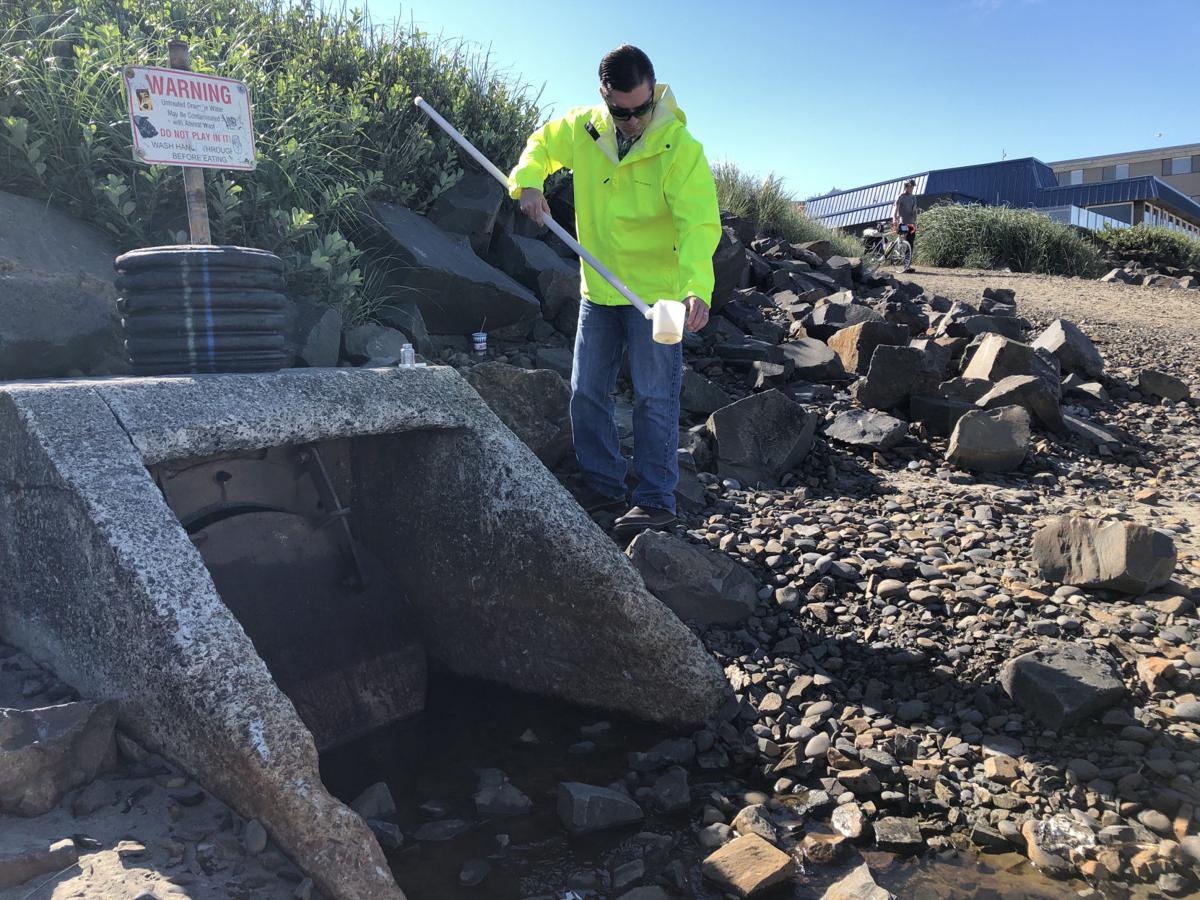 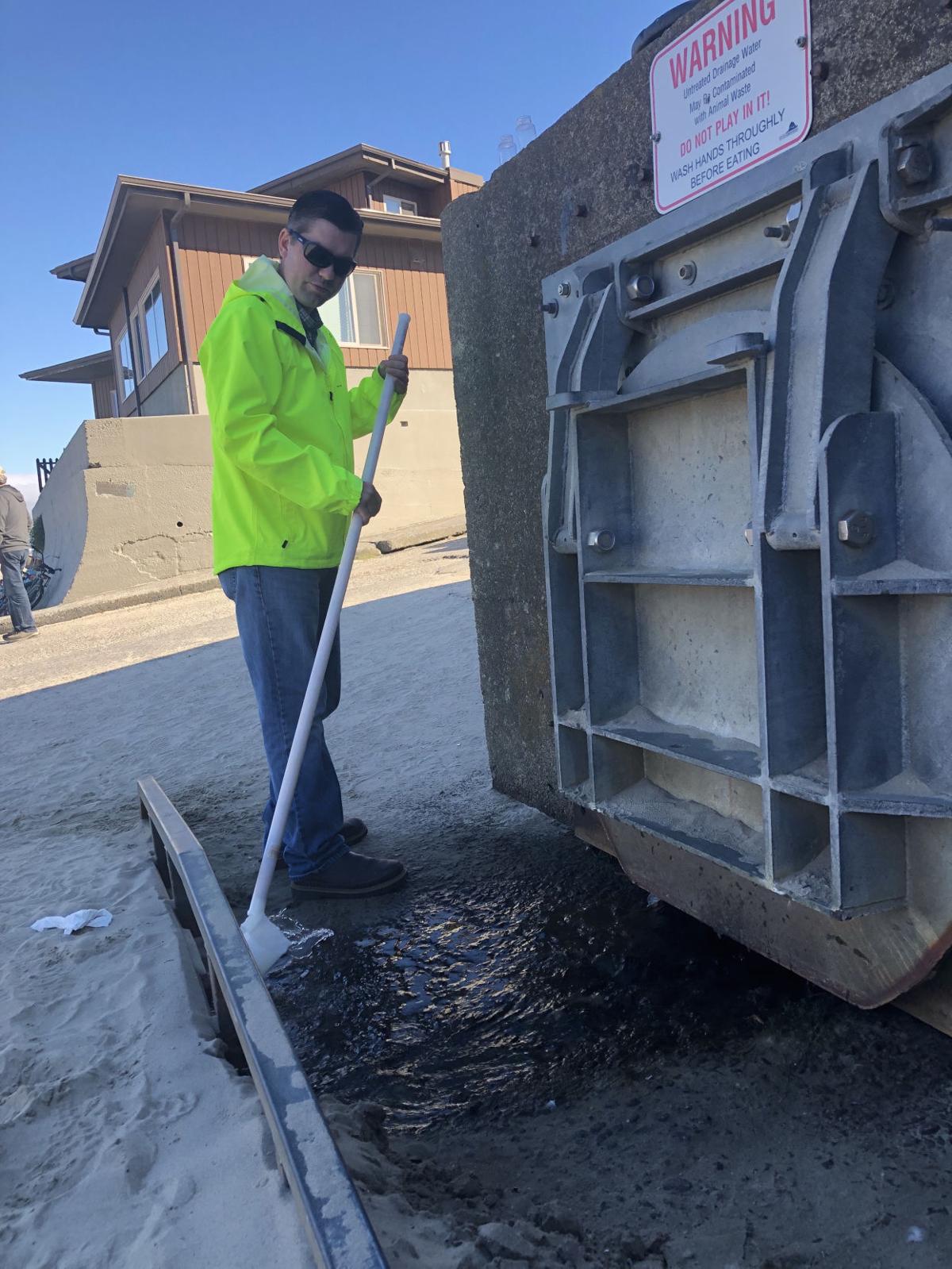 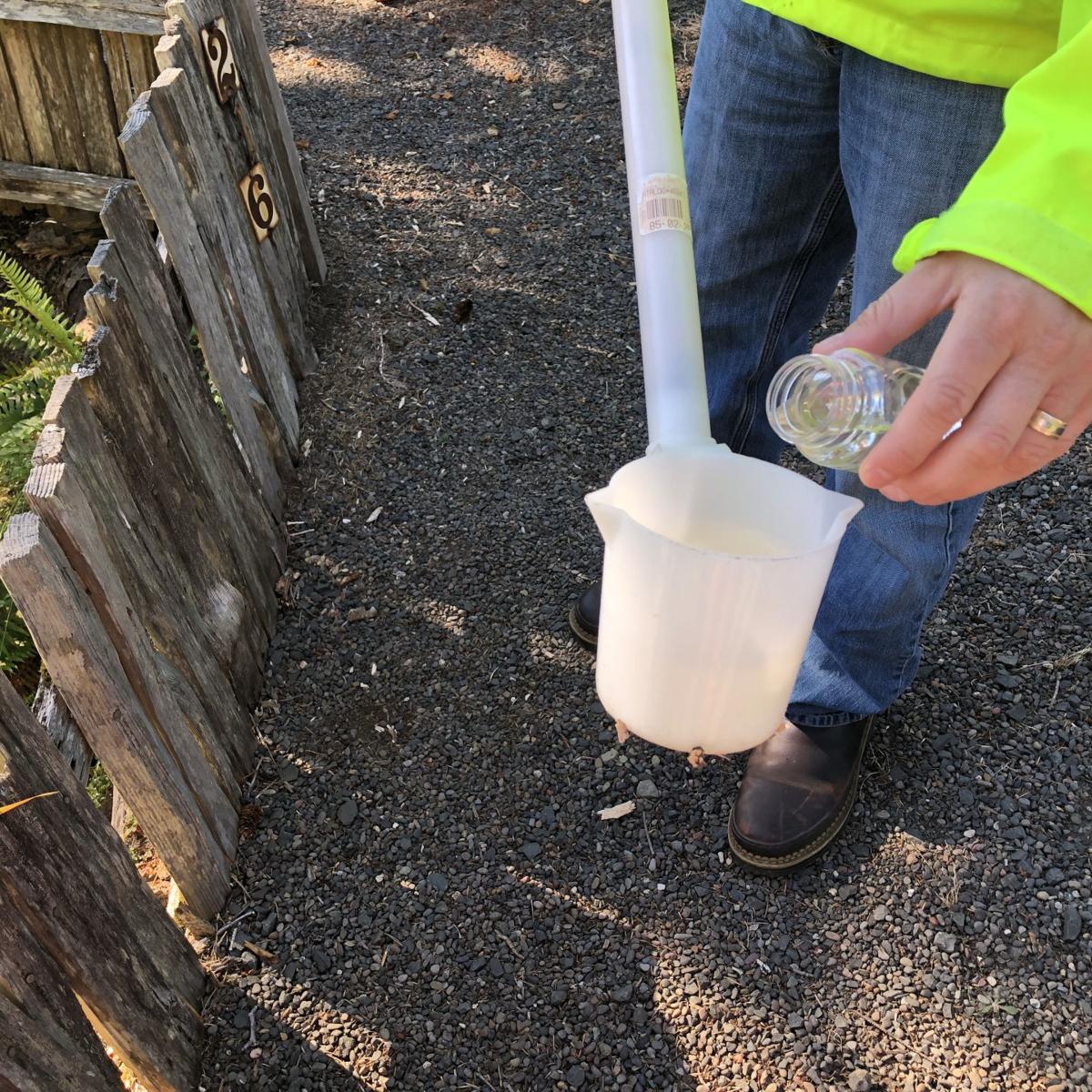 After high bacteria readings at Cannon Beach outfalls, the city has revived a water testing program in search of a solution.

Bacteria levels appear to have steadied for now. But questions persist about why, after almost a decade, Cannon Beach continues to see higher levels of bacteria at several beach outfalls.

According to the Surfrider Foundation, which has tested outfalls around Cannon Beach for 10 years, 25 to 50 percent of readings have exceeded state standards, depending on the year. There have been four high readings registered since 2016 with the Oregon Beach Monitoring Program.

Cannon Beach is consistently one of the five beaches on the Oregon Coast that causes the organization the most concern with regard to bacteria levels, Charlie Plybon, Surfrider’s Oregon Policy Manager, said.

So what is the source, and why is it difficult to identify it?

Sources of contamination to surface waters include wastewater treatment plants, septic systems, storm runoff, and domestic and wild animal manure, according to the EPA.

For almost a decade, the city ran a variety of tests to try to identify anything within the infrastructure that could be the source. The steps included weekly water sampling, using optical brighteners to look for human causes of pollution like household detergents and cleansers, and conducting smoke tests. The monitoring sought to find out whether human fecal matter was making it to the beach. The program ended in 2015 after former Public Works Director Dan Grassick deemed issues were unrelated to the wastewater system.

Historically, the city has also considered other sources, such as wildlife, as a possible culprit. Two DNA-tested samples were inconclusive, but pointed to some animal contamination. This could be waste left by seagulls on someone’s roof or feces left by an elk near a stream getting filtered down through the city’s water channels.

“I think it’s normal activity. Dogs or elk or what have you are going to do what they are going to do,” City Manager Bruce St. Denis said. “It washes into a gully where it concentrates, and then when it rains it all comes out one outfall.”

While the source remains unclear, St. Denis said recent smoke testing did not indicate issues within the wastewater system.

“If the contaminants were coming from the city’s wastewater system, the readings would be elevated on a continuous basis,” St. Denis said. “They are not.”

But Plybon argues that given how frequent high bacteria readings have been historically, it is unlikely Cannon Beach’s aging infrastructure plays no role.

Plybon cited multiple infrastructure issues listed in the city’s wastewater master plan, which was adopted earlier this year and outlines projects that need to be addressed over 20 years. When it was adopted, the Ecola Creek Watershed Council requested the city prioritize repairs near the Chisana Creek and Gower Street outfalls.

Plybon said he applauds the city for doing a wastewater review, which Surfrider has asked the city to do for years. But without first addressing infrastructure issues, the city can’t rule out the possibility high bacteria could be related.

“Maybe not all of these things will contribute to the issue, but in my opinion it’s likely a cause,” Plybon said. “Because it’s been a cause in every community we’ve been to with these issues. These are common issues, having aging infrastructure on the coast — and it contributes to bacteria problems.”

St. Denis said projects listed in the master plan are long-term issues, and to his knowledge are not directly contributing to bacteria spikes.

Part of the difficulty in narrowing down a source for the bacteria is the fact high readings don’t appear to have a pattern, St. Denis said. Spikes are often seen after heavy rains or at the height of tourism season, but high readings have been recorded during all times of the year and in different weather.

That is why the city decided to reinstate the water testing program, only this time to schedule samples on the day before and after heavy rains to see if there is a pattern.

The city will also start testing on the east side of U.S. Highway 101 — farther than previous tests have gone — to see if any bacteria is originating from wildlife in the hills. There are also plans to do more extensive DNA testing, St. Denis said, but the city is searching for a lab to analyze samples since Oregon State University no longer offers the service.

A health advisory was issued on Tuesday, June 18, in Cannon Beach after fecal bacteria was discovered. The Oregon Health Authority (OHA) issue…