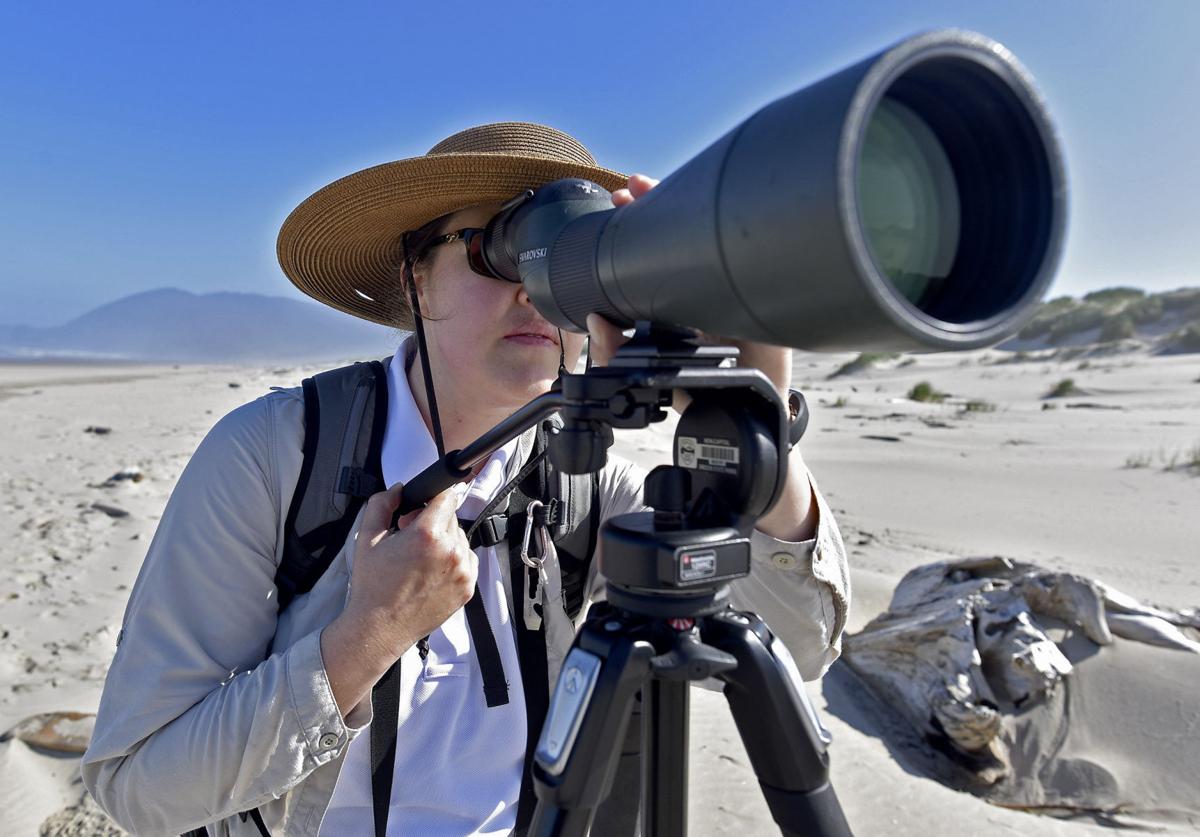 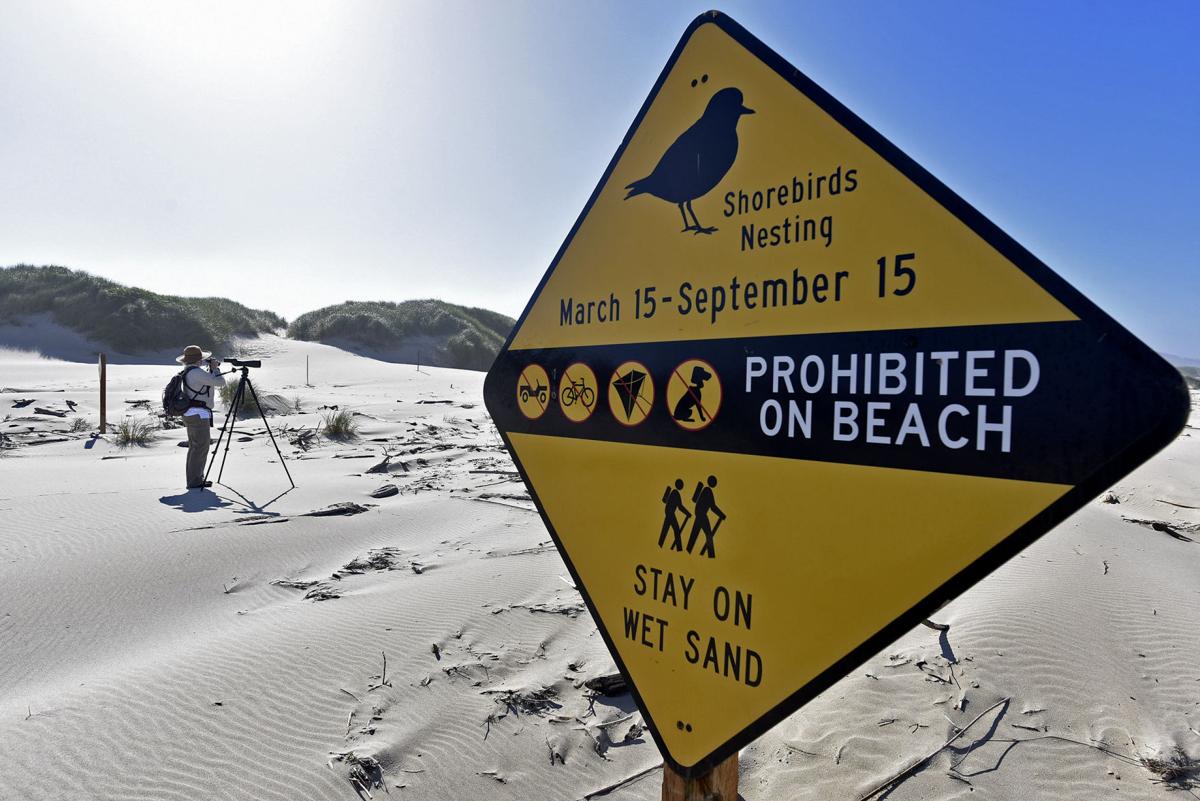 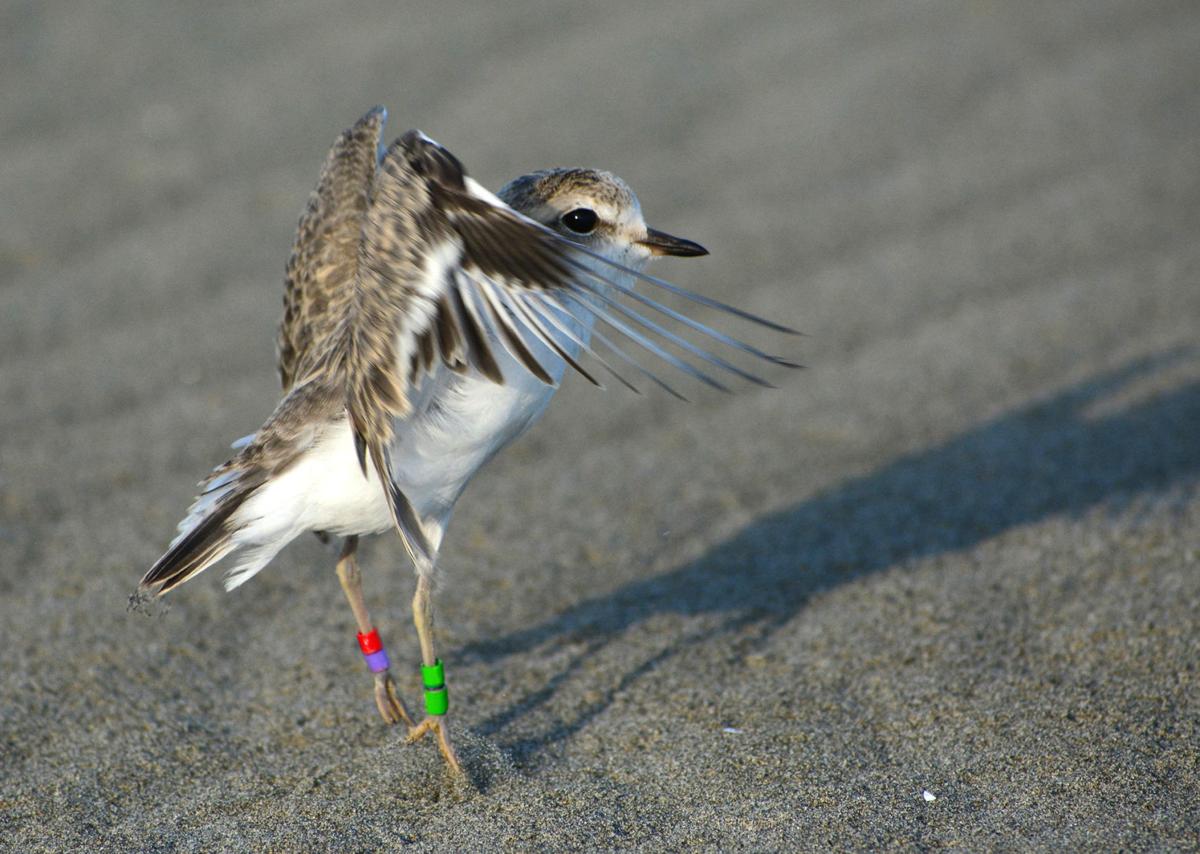 The western snowy plover, slow to make a return to Gearhart. 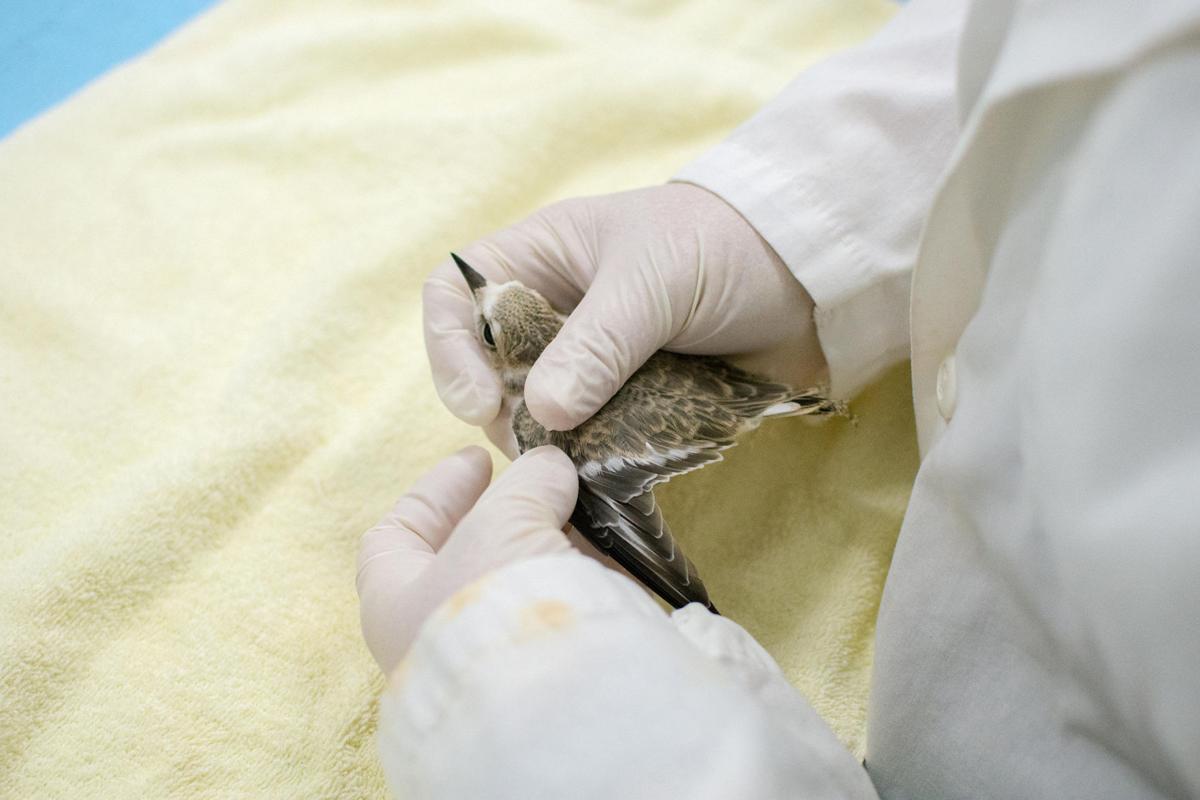 The western snowy plover, slow to make a return to Gearhart.

Too much foot traffic and too many predators have made Gearhart’s dry sand less inviting to one rare visitor.

The western snowy plower, a threatened species, last nested on Necanicum Spit in 2002. Without any recent sightings, the area schoolchildren dubbed “Birdy Beach” in 2014 will no longer be kept as an active bird management site and seasonal restrictions will be lifted.

In 2013, the City Council agreed to assist the state in developing a shorebird conservation area meant to help the recovery of the species and enhance the habitat for other shorebirds. By limiting seasonal access, officials hoped the western snowy plover would return to traditional nesting sites.

While Nehalem Bay State Park saw the hatching of a western snowy plover chick last May for the first time in 30 years, most nesting sites on the North Coast, including Gearhart, haven’t seen the species in a “very long time,” Laurel Hillmann, an ocean shores specialist with the Oregon Parks and Recreation Department, told the City Council on Wednesday.

Less-trafficked areas on the central and southern coast are more inviting, she said, and will be the focus of future nesting protections.

The restricted area makes up about 25 percent of the 77-acre beach area between Gearhart and the Necanicum River.

“The current restrictions will go away and we will monitor the site,” he said.

If a nest is spotted, rangers could be on the scene within a couple of hours to put up fencing during the monthlong incubation period.

“It’s not as though we’re abandoning the bird in this location,” he said. “If anything, this is a plan that helps us manage this location better while also not putting restrictions in place that keep normal activity from going on that is traditional in this area. It’s a different management strategy. We will still be here looking for the bird, hoping that it nests and managing it accordingly if it does.”