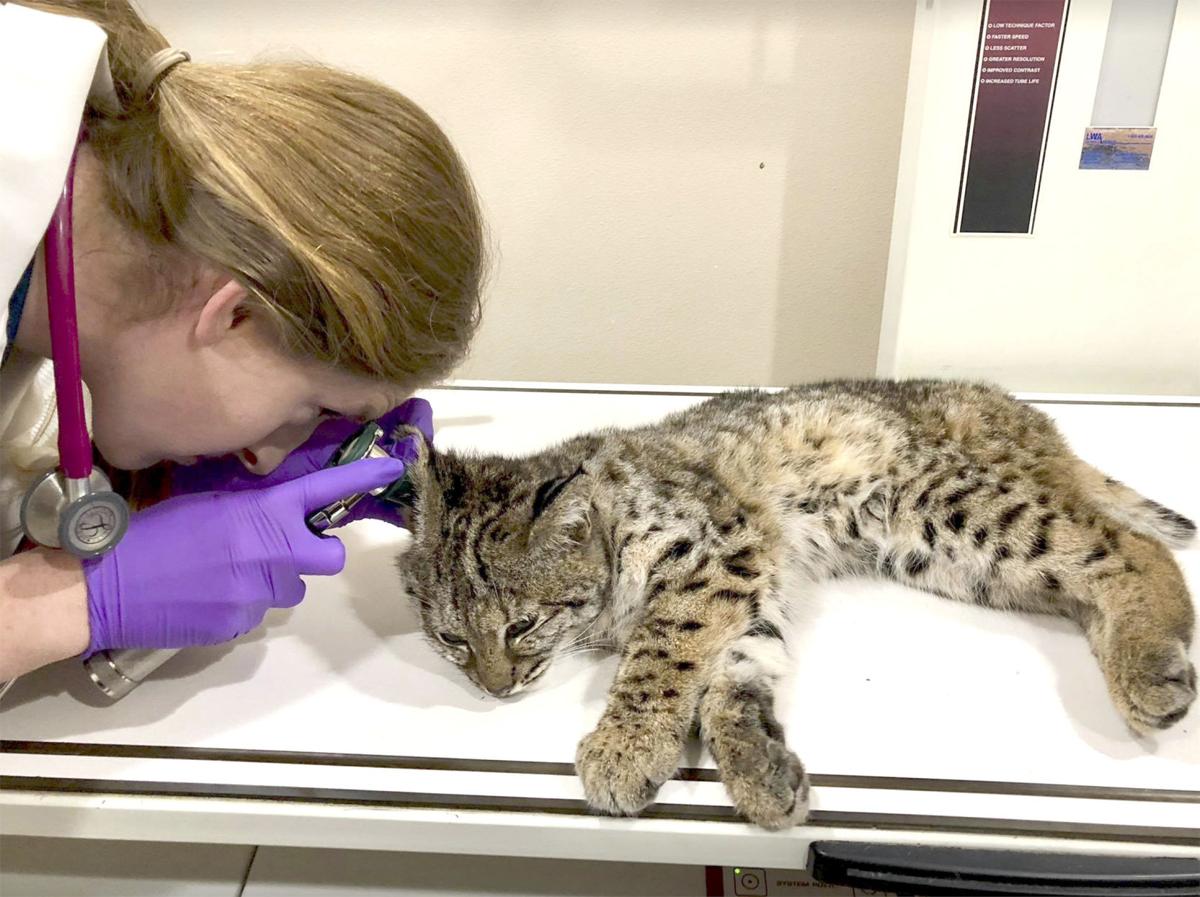 A juvenile bobcat is examined at the Wildlife Center of the North Coast. 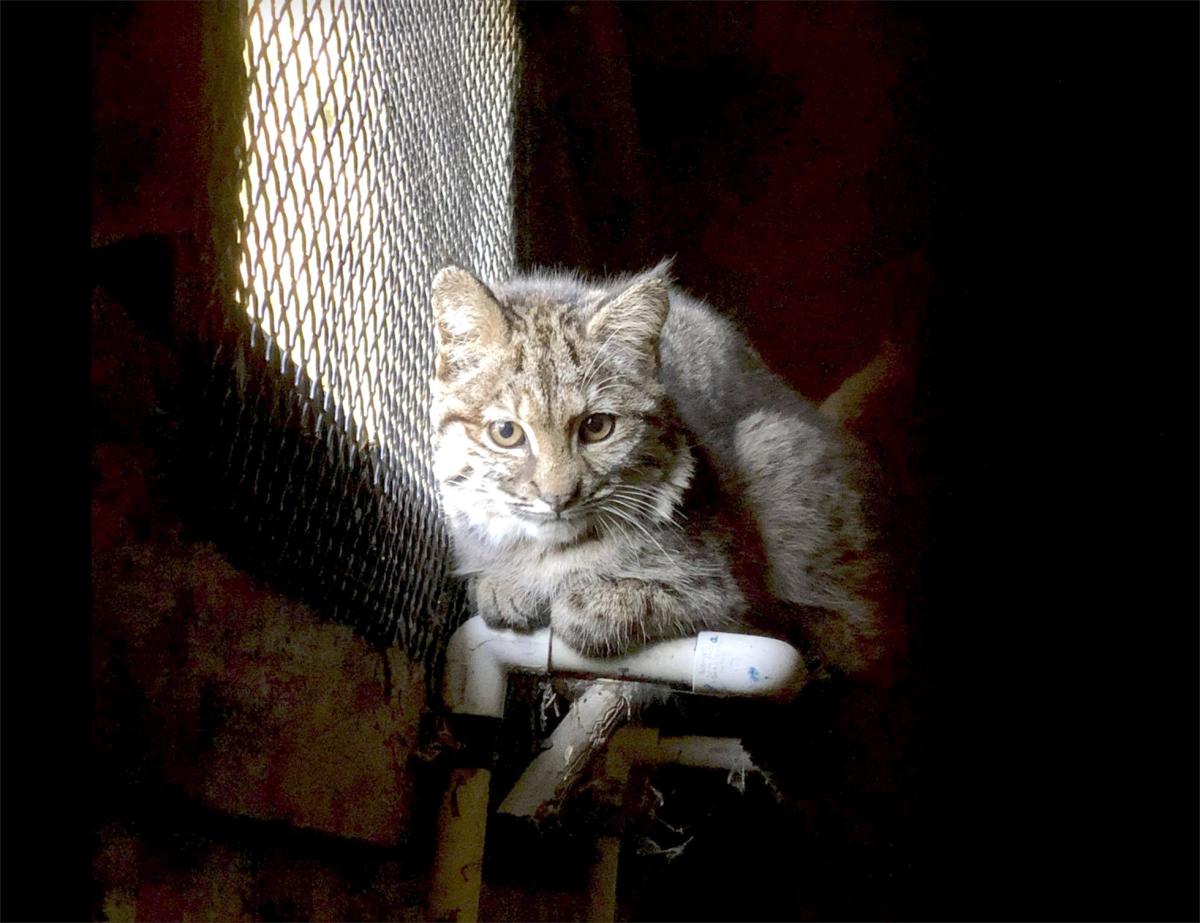 The bobcat was rescued by after it was found in a backyard off Highway 202. 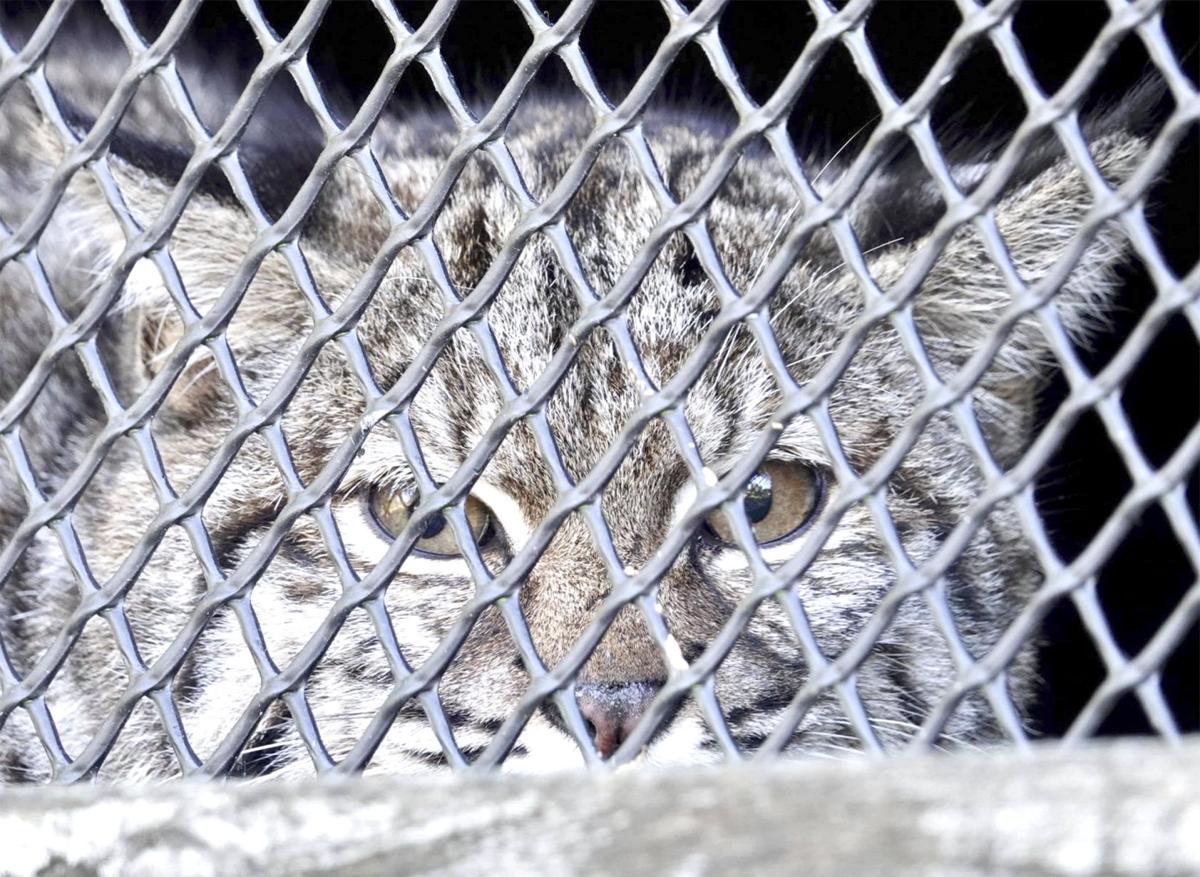 Experts determined the young animal to be in good health.

A juvenile bobcat is examined at the Wildlife Center of the North Coast.

The bobcat was rescued by after it was found in a backyard off Highway 202.

Experts determined the young animal to be in good health.

A young male bobcat was released back into the wild Sunday after being found in a family’s fenced-in backyard off Highway 202.

The family, after seeing their dogs corner the bobcat under an oil tank about a week ago, decided to call the Wildlife Center of the North Coast about a possible rescue.

Receiving a bobcat is rare, said Joshua Saranpaa, executive director of the wildlife center. This is only the fourth report in 10 years.

“We don’t get a lot of calls about them. They’re pretty reclusive, so they generally stay away from people,” Saranpaa said. “They’re also nocturnal, so they are just not out and about when we’re out about.”

As a precaution, Saranpaa and rehabilitation coordinator Pauline Baker decided to capture the cat and bring him in to a veterinarian for a thorough exam to make sure there were no injuries or illnesses. After giving him a series of vaccinations and running him through a test to make sure he could catch live prey, staff confirmed that he was a “healthy little bobcat,” and decided to release him on the wildlife center grounds.

A small group of community members gave him a proper goodbye as he bounded out of his kennel and into the brush surrounding the center.