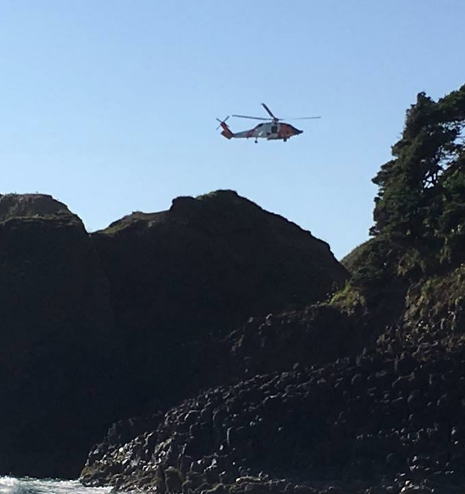 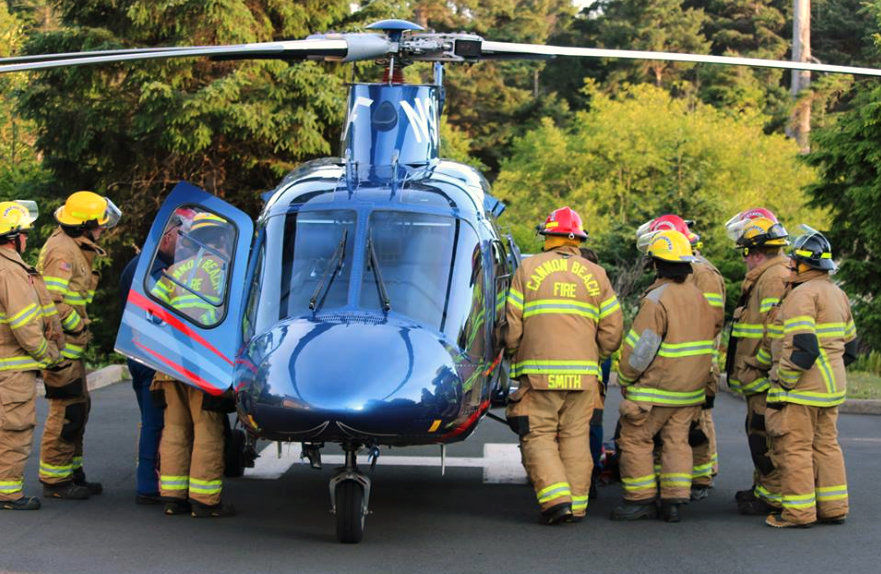 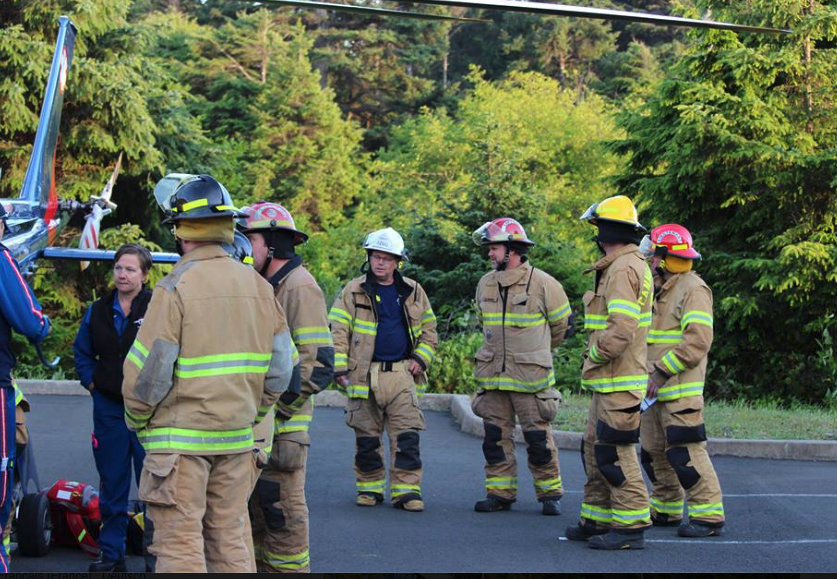 Don’t drive your car to fires, firefighters in Cannon Beach will be told.

Instead, they should use a vehicle at the fire station, unless they have proper justification, Benedict said. One mistake could be a “liability for the district.”

“The board and I are looking out for citizens,” he said. “If something happens, it only takes one individual to not do the right thing and ruin it for everyone else and the district.”

Benedict said making the change was one step toward “cleaning up” and aligning policy with the state.

“This area is one of the last agencies I think in the state that go directly to the scene instead of the fire station,” Benedict said. “We just need to start moving forward.”

Board member Bob Cerelli said firefighters asked him about the new policy.

Personal vehicles, especially with lights, could confuse tourists, he added.

Benedict said trainings have had high volunteer participation and teamwork.

“Working together as a team is what I really like to see,” he said.

The fire district had its first water rescue team drill of the year in July, with firefighters taking turns rescuing a dummy from the ocean.

Rescue efforts paid off Thursday as firefighters, lifeguards, police and the Coast Guard teamed to rescue an individual stranded on a rock at high tide.

In June, the station responded to 26 EMS calls, nine fire calls and one rescue call for a broken ankle at Indian Beach. Firefighters also assisted with a Hamlet structural fire.

Board officers were elected at the July 11 meeting, the first of the fiscal year. All officers were re-elected: president Sharon Clyde, vice-president and secretary Garry Smith, and treasurer Linda Beck-Sweeney. In April, the officers’ positions were subjected to a recall vote following the dismissal of former Fire Chief Mike Balzer. The recall failed.

The fire station’s 25-year-old roof may need complete replacement soon. Moisture has been coming from the ceiling and walls, Benedict said, and the station will look into hiring a roofer and contractor.