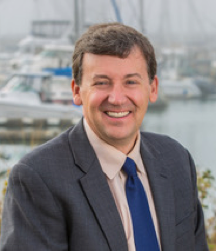 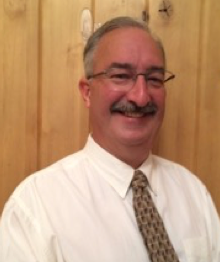 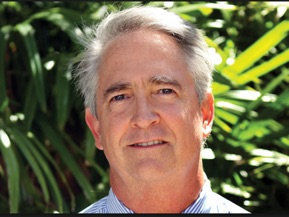 CANNON BEACH — The search for Cannon Beach’s new city manager is now down to three finalists.

The candidates, announced at a special meeting Tuesday, were chosen by city councilors in executive session last week from a pool of six semifinalists. They come from as close as Waldport and as far as Arizona and Florida.

The process to find a new city manager started four months ago after Brant Kucera left the position for a job in Sisters. Thirty-three people applied for the post, 14 from Oregon.

“The level of management experience the applicants had was impressive,” Mayor Sam Steidel said.

One of the candidates, Bruce St. Denis of Longboat Key, Florida, was also in the running with Kucera to be the city manager of Sisters. St. Denis is a manager at the Development Planning & Financing Group, a private development company in Tampa. He previously served as the town manager for Longboat Key for 15 years, and holds a master’s degree in management from the University of South Florida.

The other out-of-state finalist, Peter M. Jankowski, served as town manager of Cave Creek, Arizona, for three years. He holds a juris doctorate from the Franklin Pierce Law Center and has worked more than 20 years in municipal government as a town manager in Massachusetts and Maine. He also served as a state representative in New Hampshire.

Jankowski left Cave Creek because the City Council decided not to renew his contract for another year, according to a city press release.

Kevin Greenwood lives in Waldport and has 13 years of upper-level local government experience on the Oregon Coast. He holds a master’s degree in public administration from Portland State University and has worked as the city manager of Garibaldi and general manager of the Port of Garibaldi for five years each.

Steidel said Tuesday he feels confident in the abilities of all three candidates.

The other panel will be made up of three other city managers and one special district manager. None have been chosen yet.

Those interested in meeting the finalists are invited to a community forum at 7 p.m. Nov. 6 at the Surfsand Resort. Citizens are encouraged to submit their questions ahead of time to City Recorder Colleen Riggs, either in person or by email by the end of the day Oct. 31. The City Council plans to choose a preferred candidate by Nov. 8.

“I’m looking forward to seeing the different types of questions the community will ask,” Steidel said.