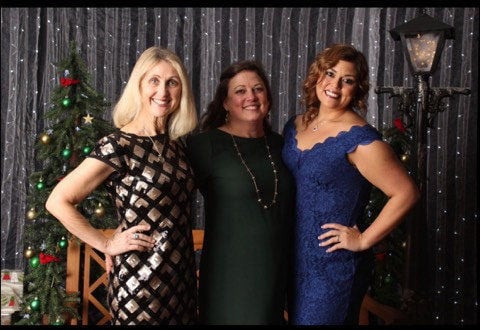 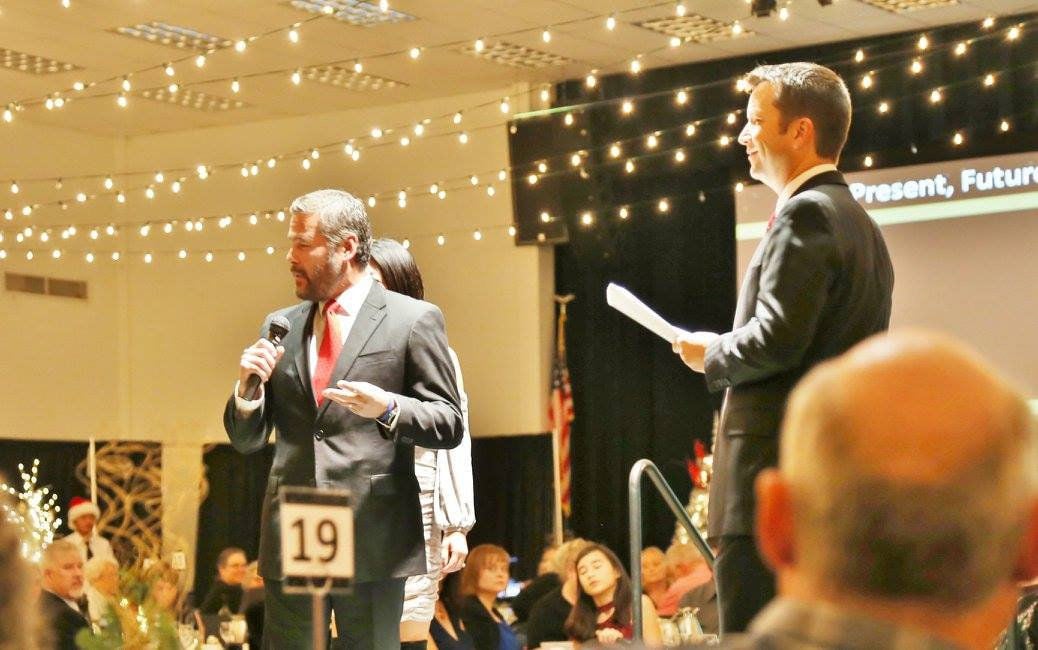 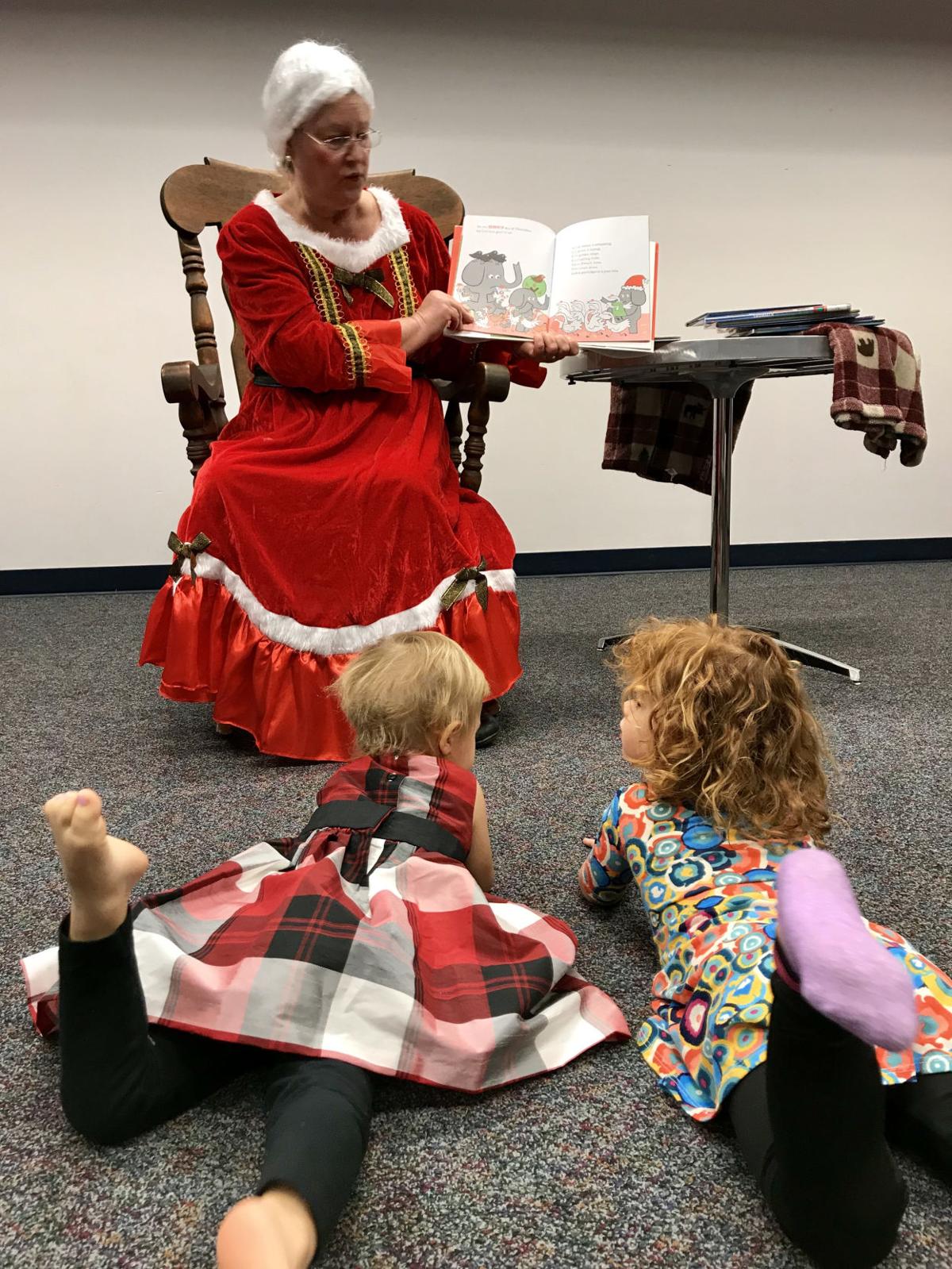 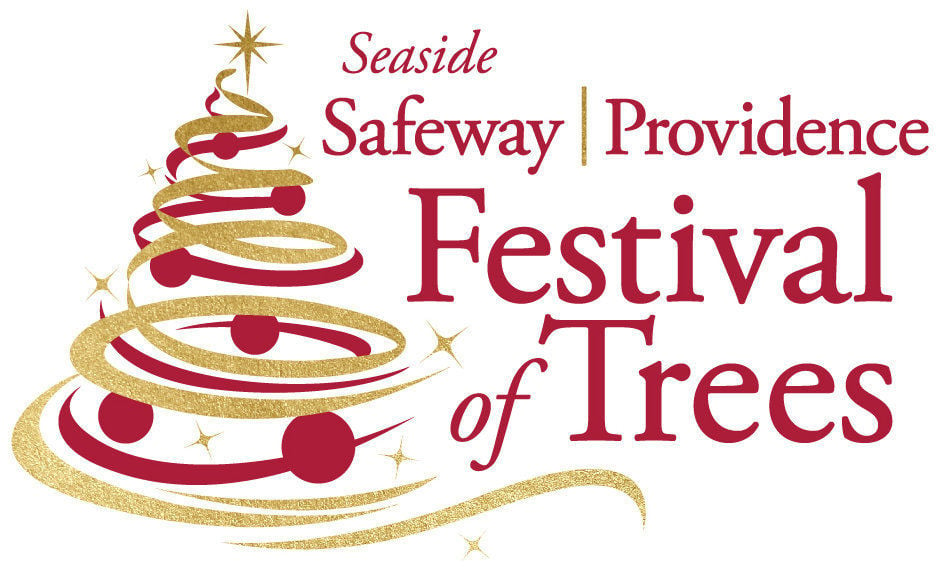 One of the most anticipated local events of the winter season, Providence Seaside Hospital Foundation’s Festival of Trees not only provides an opportunity for family fun as well as an elegant gala to kick off the holidays but will also raise money to renovate the hospital’s emergency care facilities.

“Everybody looks forward to this event,” said Kimberly Ward, executive director of the foundation. “We like to refer to it as the premier holiday event, because it’s always the first weekend of December, and it’s a really great way to kick off the season.”

The 21st annual Festival of Trees, sponsored by Providence and Safeway, will take place Friday, Nov. 30, through Saturday, Dec. 1, at the Seaside Civic and Convention Center. This year’s theme “Wonder,” is a spin off the concept of the advent calendar, and it encapsulates “the expectation and excitement of Christmas,” Ward said.

The funds raised at this year’s Festival of Trees will go toward Beyond 911: A Campaign to Expand Emergency Care, one of the most ambitious fundraising endeavors the foundation has undertaken, according to Ward. During the past year, the foundation has been working to raise $1.5 million toward an approximately $6.7 million plan to create facilities that support emergency care. The union health district will contribute another $1 million and the rest of the money will come from Providence Health & Services.

Visitors to the emergency department, Ward said, compliment the quality of care but have commented “the environment needs a lot of help.” The current emergency facilities were constructed about 50 years ago and last updated in the early 1990s. They are small, outdated and poorly configured to provide patients and families with security and privacy, according to the foundation.

The new emergency department will be twice as large as the current facility. The number of treatment areas will increase from seven to 10. The new space also will accommodate two large bays for trauma care and two areas for patients requiring an extra secure and quiet environment. Construction is due to in early 2019. The project will be completed in about 18 months, but the process will take place in stages so the emergency department can remain open.

The foundation is approaching the $1.5 million mark and hopes to announce at the festival that they’ve reached their goal.

“It’s a huge project – I never thought we’d be able to raise $1.5 million in one year – but I think we’re going to do it, which is exciting,” Ward said.

A new feature of the Festival of Trees this year that coincides with the Beyond 911 capital campaign is an invite-only event Friday evening for donors who contributed $10,000 or more to the fundraiser. During the appreciation event, the attendees will get an early preview of the festival trees while they enjoy live music from Lynn Archibald and hors d’oeuvres.

“It might turn into a Friday night event going forward, but this year, we’re treating it just truly as a thank-you to our donors for the campaign,” Ward said.

The community day, featuring the traditional Candy Cane Lane, is held from 10:30 to 2 p.m. Saturday. The open house, free to the public, features six activity rooms, hosted by various community partners and local organizations, where families can decorate cookies, make crafts or attend story time with Mrs. Claus. Attendees can also get pictures with Santa and peruse the festively decorated Christmas trees.

With only two fulltime staff members, the foundation could not pull off the event, especially Candy Cane Lane, without the help of volunteers, Development Specialist Meaghan Triana said.

The Saturday evening gala features dinner, live music by the R.J. Marx Quartet, a silent auction, and live auction for the trees, which come with a variety of prizes, such as trips to Ireland, Victoria B.C., or Hawaii and other items. Dan Chen, the featured artist, created a masterful work called “My Peace” to be auctioned off, as well. Chen, who is based out of Eugene, exhibits his work at the Bronze Coast Gallery in Cannon Beach. Doors open at 5:30 p.m.

Admission to the gala is $100, or $1,000 for a table of 10. Seats must be reserved in advance. For more information about the festival or the capital campaign, visit providencefoundations.org/seaside or call 503-717-7601.