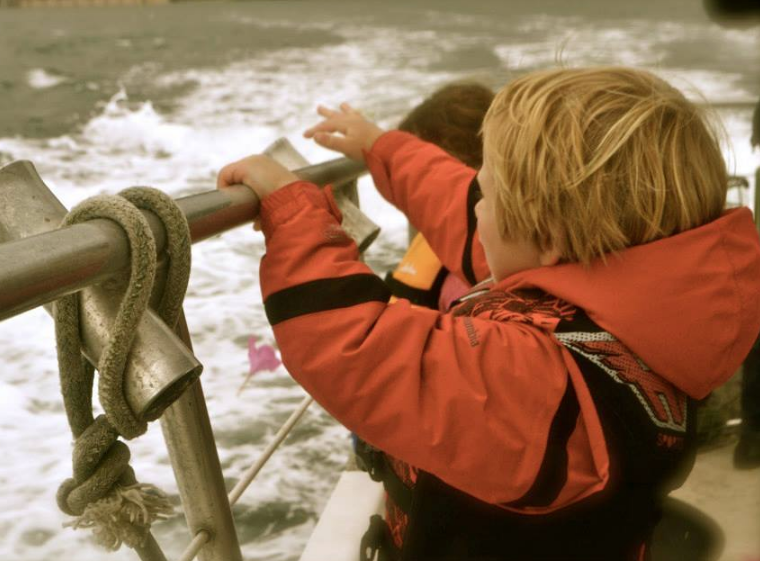 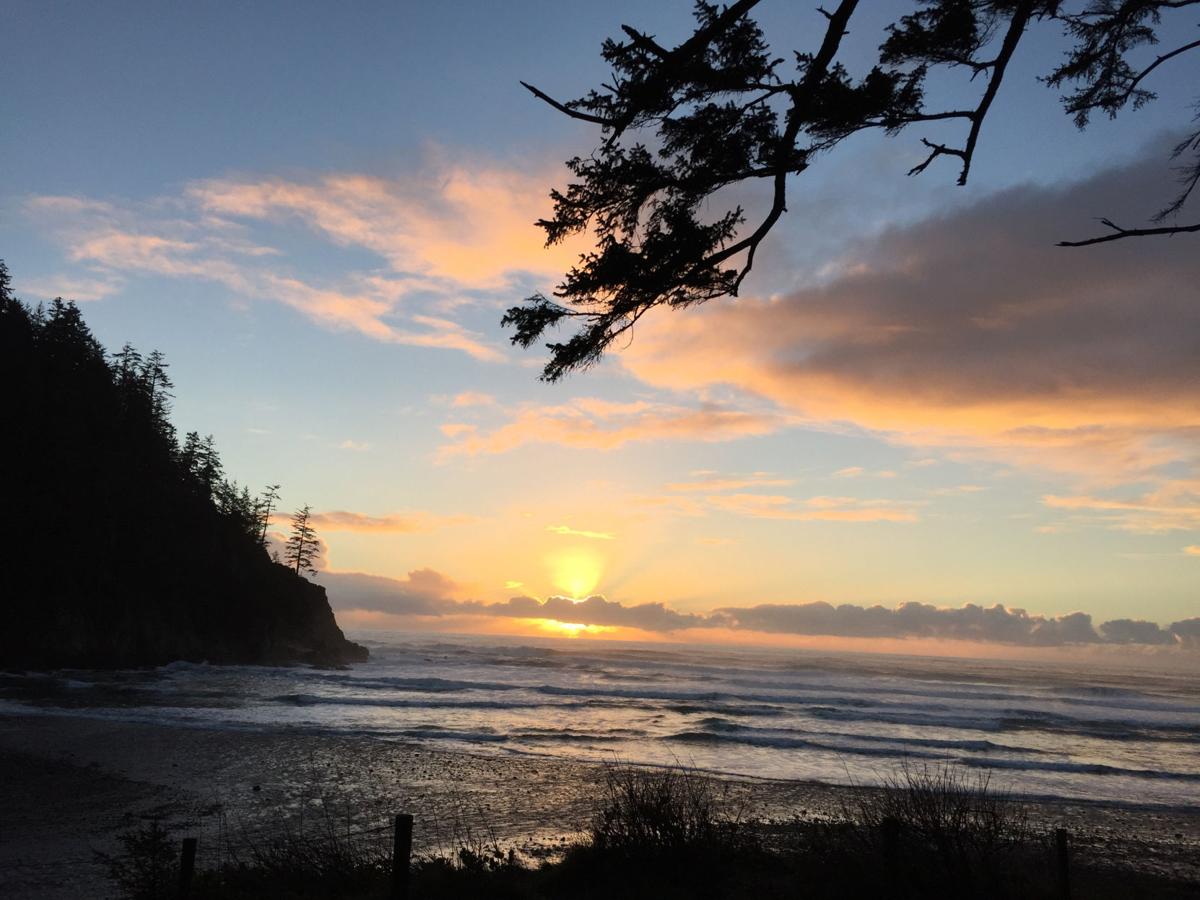 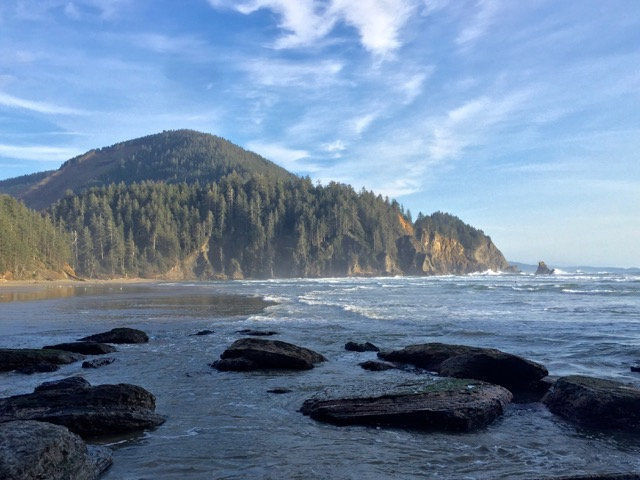 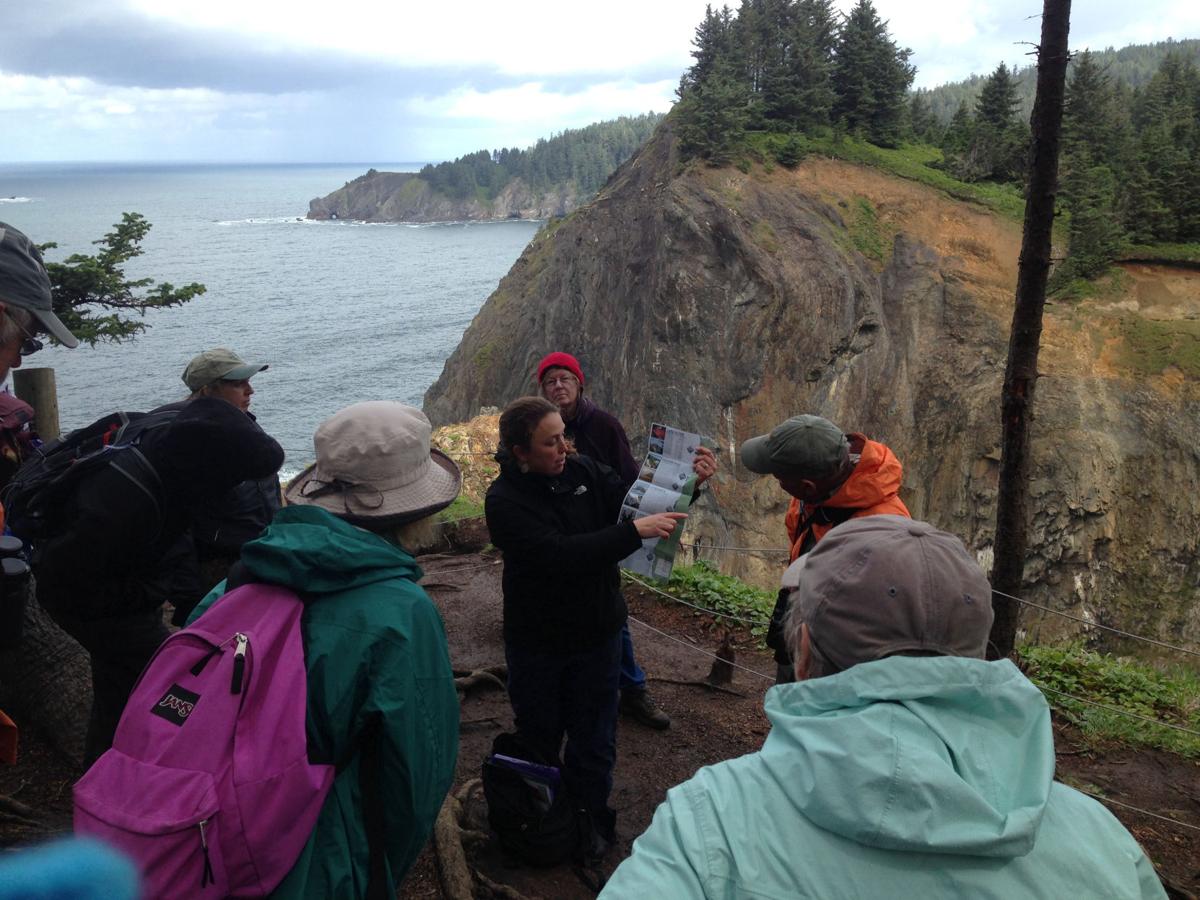 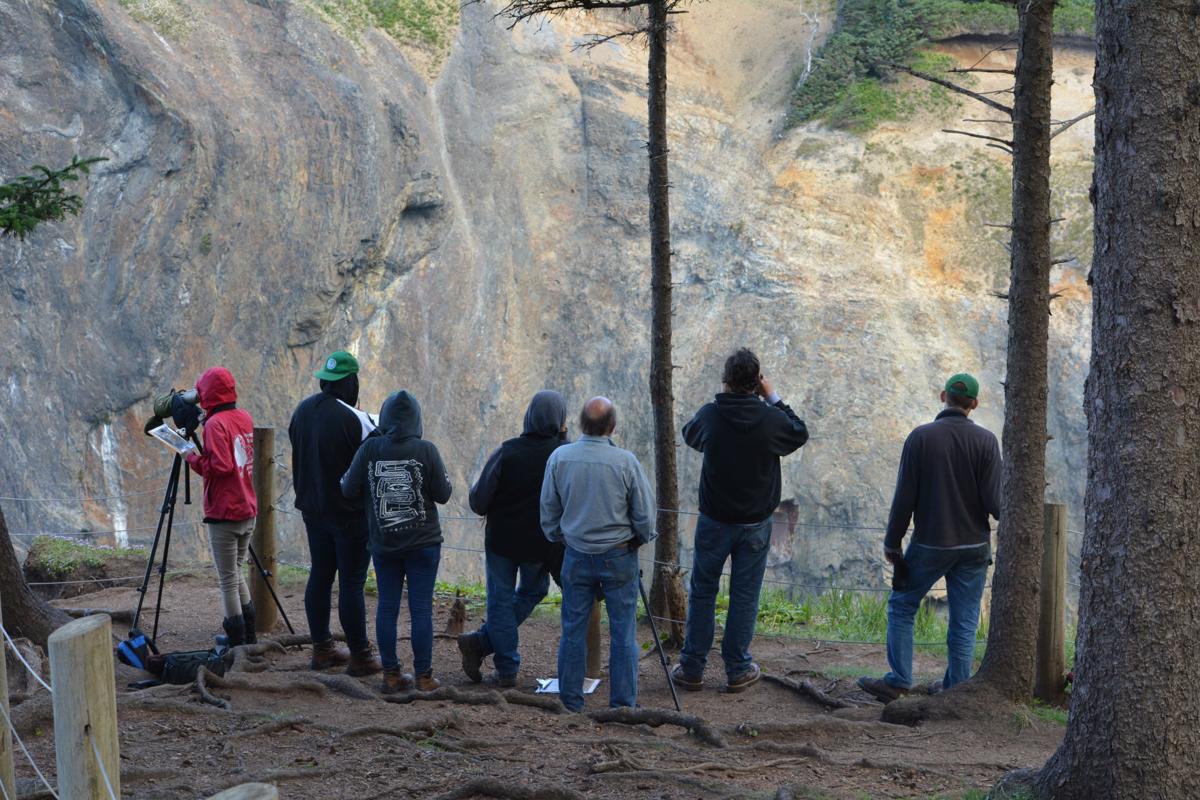 Volunteers assist in collecting seabird data for Audubon Society of Portland's citizen science project. Friends of Cape Falcon Marine reserve was one a many partners help to promote and recruit volunteers for the project. 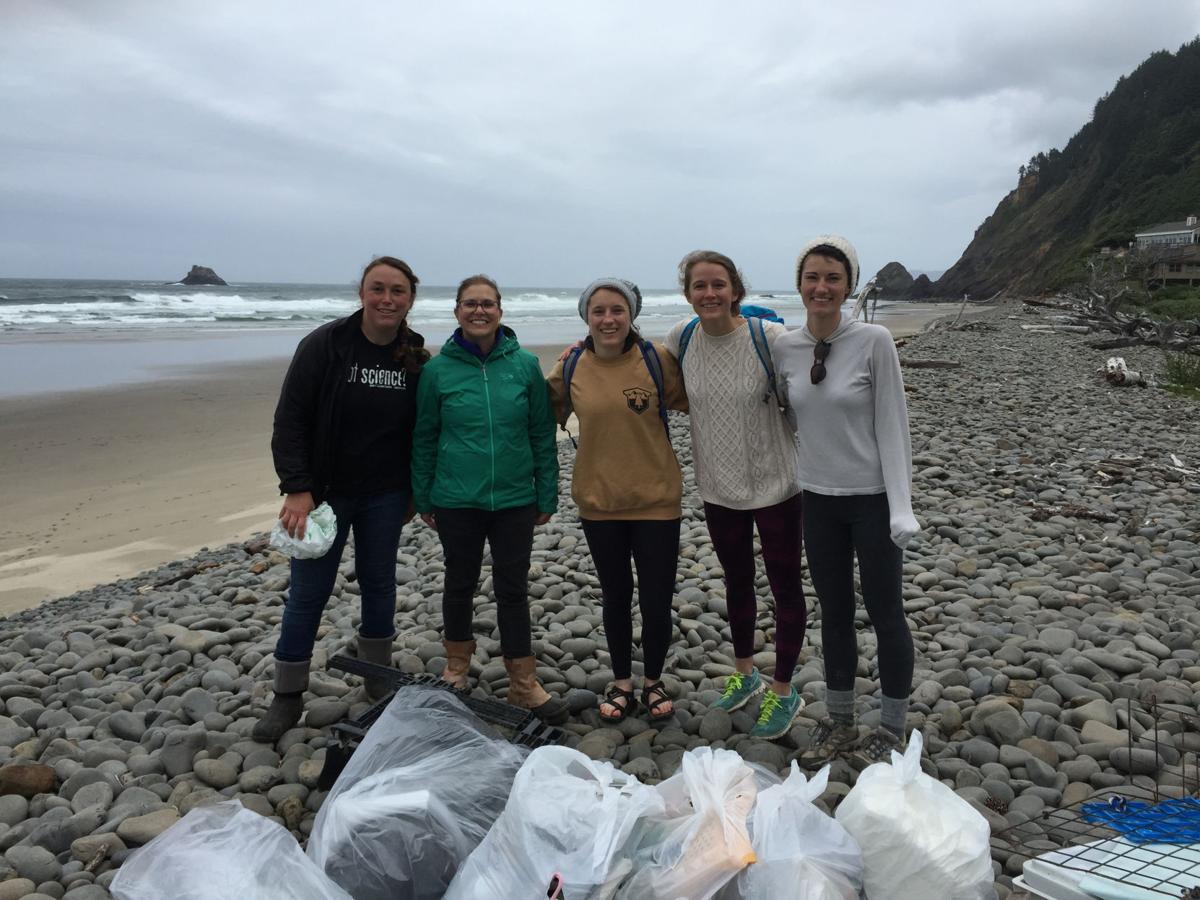 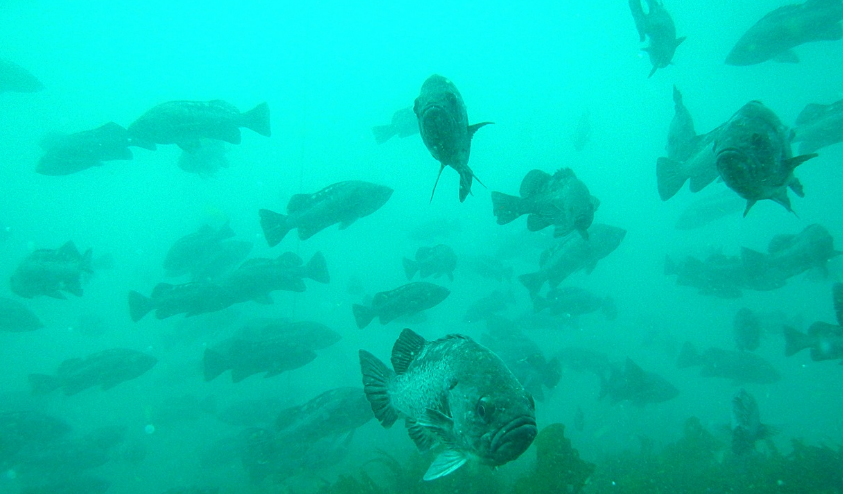 Life beneath the sea along the North Coast. 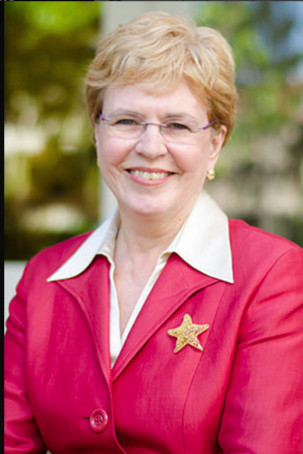 Volunteers assist in collecting seabird data for Audubon Society of Portland's citizen science project. Friends of Cape Falcon Marine reserve was one a many partners help to promote and recruit volunteers for the project.

Life beneath the sea along the North Coast.

During a late February presentation, Jane Lubchenco, a distinguished professor in the Oregon State University College of Science, shared lessons about ways “to use the ocean without using it up.”

In her presentation, the professor pointed out that achieving the long-term potential of blue growth ­— sustainable management of our oceans — will require aligning short- and long-term economic incentives to achieve a diverse mix of benefits.

“Blue growth refers to long-term strategies for supporting sustainable growth in the marine and maritime sectors as a whole,” she said.

That philosophy is to be seen in the designation of the Cape Falcon Marine Preserve, which celebrated its first birthday a little over one year ago.

At 12.4 square miles, Cape Falcon, along the coast from Manzanita to Falcon Cove, is the second largest of Oregon’s five marine reserves, where ocean development and removal of sea life are prohibited.

“They mean no take, no development, no ocean animal or plant can be removed, and nothing can be developed there without a scientific permit,” Friends of Cape Falcon Reserve Coordinator Chrissy Smith said this month. “Cape Falcon unites land and marine conservation.”

The reserve is located in the ocean just off the northern coast between Falcon Cove and Manzanita. Cape Falcon is one of five marine reserves in the state — Cascade Head, Otter Rock, Cape Perpetua and Redfish Rock are the others.

A month after its debut, Cape Falcon played host to a statewide summit, with experts weighing in on our changing ocean habitat. More than 80 state agencies, wildlife and conservation groups, professors, volunteers and civic leaders joined in “A Tide Change: Inspiring Engagement in Oregon ‘s Marine Reserves.”

Anne Nelson, of the Marine Protected Areas Center, a partnership with the National Oceanic and Atmospheric Administration and U.S. Department of the Interior, encouraged the growth of “sustainable tourism.”

“We have this unbelievably beautiful resource that people want to see,” Nelson said. “How can we let people in, but still make sure areas are protected?”

Avian Conservation Manager Joe Liebezeit of the Audubon Society of Portland heralded the diverse bird population which could benefit from marine protections.

A community volunteer at Newport’s Otter Rock, Karen Driscoll, said Cape Falcon was “outstanding” because of its diversity, with “something of everything: grasslands, forest, rocky headwater.”

Could Cape Falcon fulfill its goals without compromising an economy dedicated to tourism?

Ten years ago, fishermen were concerned about the impact of placing land off-limits to fishing in protected areas.

“There are areas there that haven’t been touched with any kind of gear,” a commercial trawler said at a hearing reported in The Daily Astorian in 2008. “For them to say we need more area to study seems like a back door approach to adding more restrictions.”

Today, Cape Falcon Marine Reserve is off-limits to fishing up to the low tide line and all rocky intertidal areas in the marine reserve are protected. “Fishermen are respecting that rule,” Smith said.

Cape Falcon Marine Reserve has “not really had a whole lot of effect in terms of taking away our fishing grounds,” Mautner said. Fishermen were more impacted by restrictions at reserves along the central and southern coasts, Mautner said. Cape Falcon’s designation did take away “a couple of places we like to fish sometimes, but nothing that’s our main bread and butter.”

“If it helps people feel they’re doing something good, that’s great,” Mautner said. “We all want there to be a lot of fish out there — us maybe more than anybody, because we depend on it. The main thing that’s happening right now is we’re trying to make sure our fishing grounds don’t get taken away any further than they have been.”

Connected to the reserve are two 7.6-mile marine protected areas, where some fishing activities are allowed.

“If we had more of a diversified economy, and we had a lot of fishing boats or a marina, we’d hear about it a lot,” Carrier said. “I don’t think it’s impacting people’s ability to make a living out there on the ocean.”

As early as 2009, then chamber director Jeffrey Jewel labeled ecotourism “one of the big boom businesses of the future.”

“We’ll see if we will get charter boats or ecotourism,” Gardner said. “I’d love that.”

“It’s one of our missions for the chamber of commerce and our marketing committee to implement sustainable travel as part of our mantra,” Carrier said last week. “How do we make that connection to the visitor? I think it’s a good thing, but as far as a direct connect right now, it remains to be seen.”

“The ocean’s big and when you parcel off a portion, without much effort, a marine reserve will become a destination location,” she said. “Our stance is to encourage it, but to encourage people to be conservation-minded while they’re here. We’re trying to take the stance: ‘Please come visit, but let’s talk about the consequences of our choices and actions.’”

“We really just want people to be aware it’s there,” Smith said. “It’s such a new marine reserve. A lot of people come and they’re not aware it’s there. We want them to understand know it’s something Oregon is doing.”