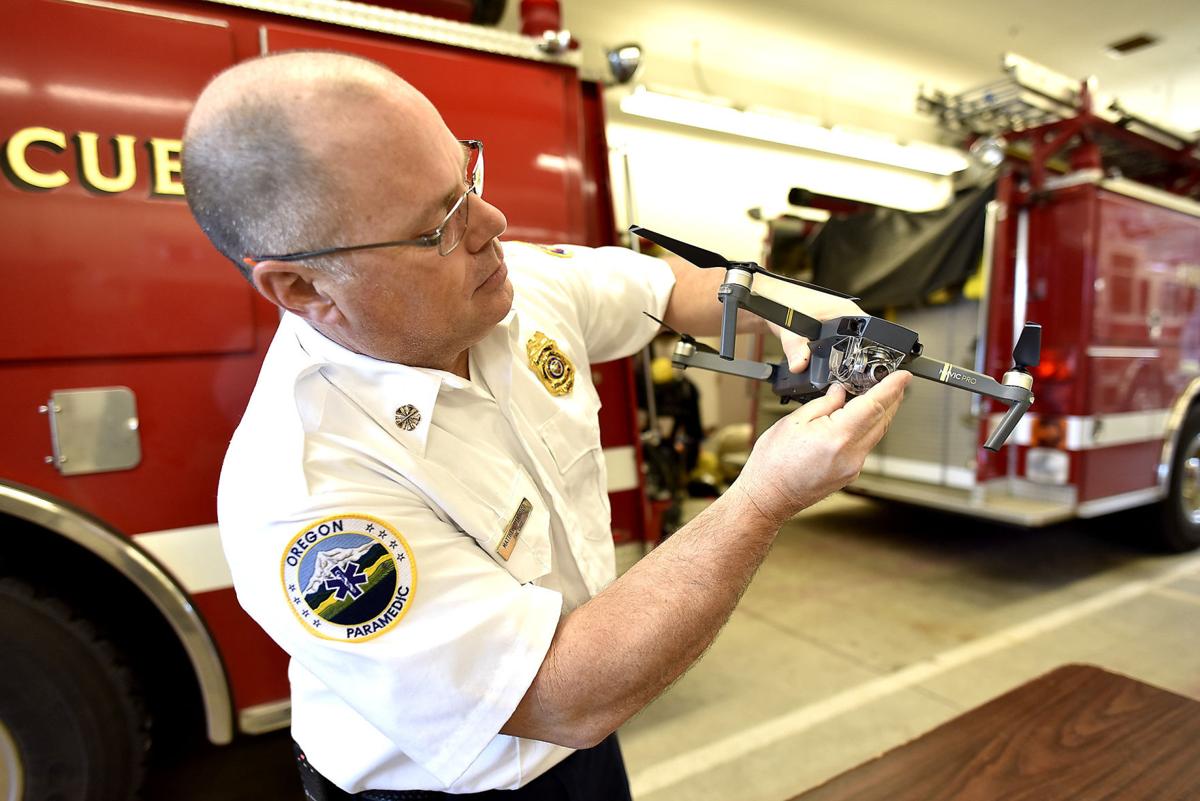 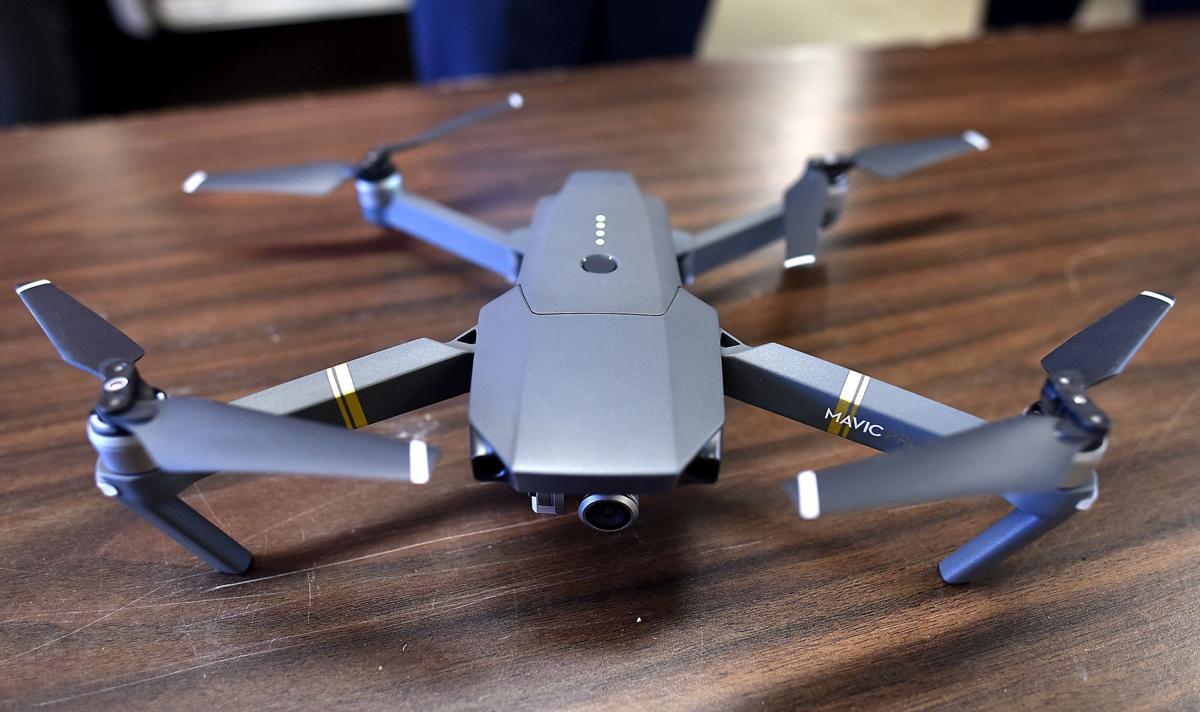 The fire department in Cannon Beach recently acquired a drone to aid in emergency operations. 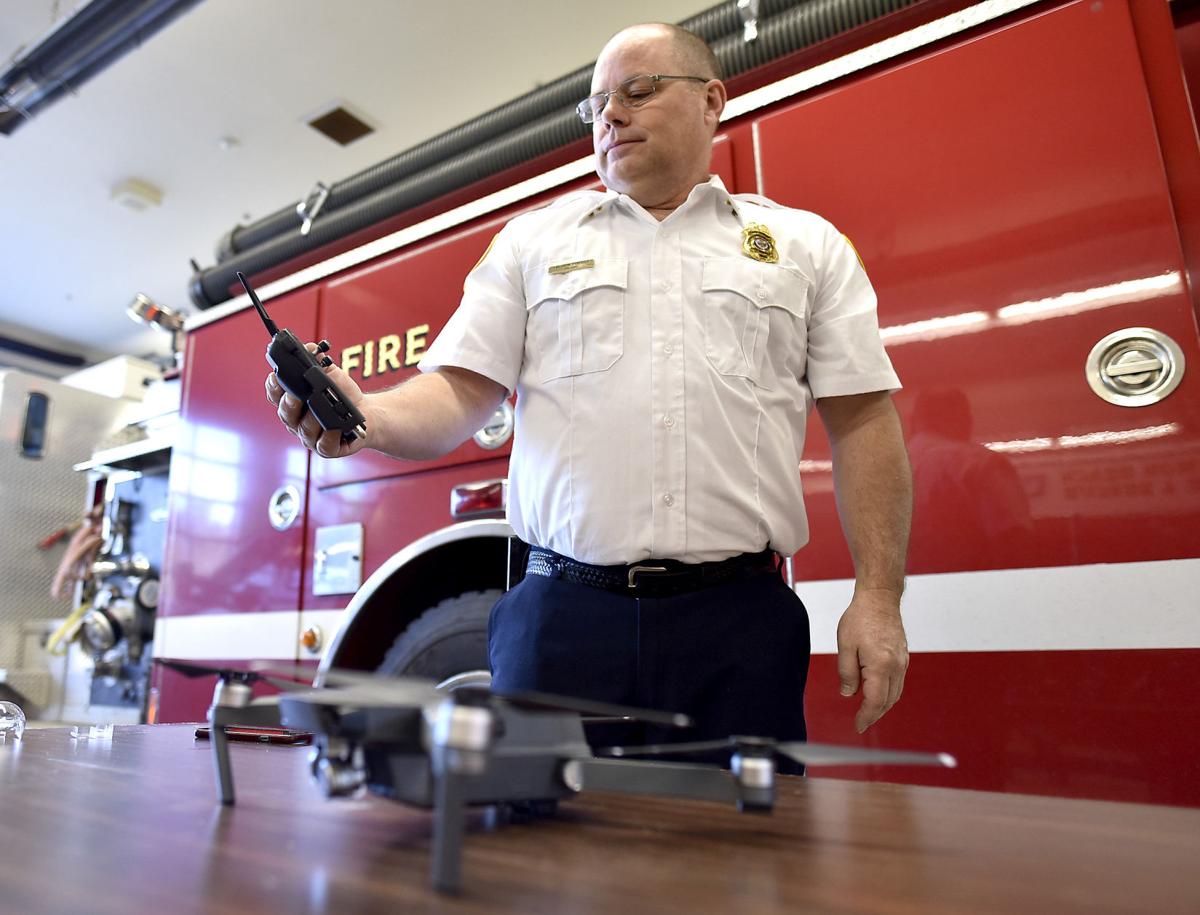 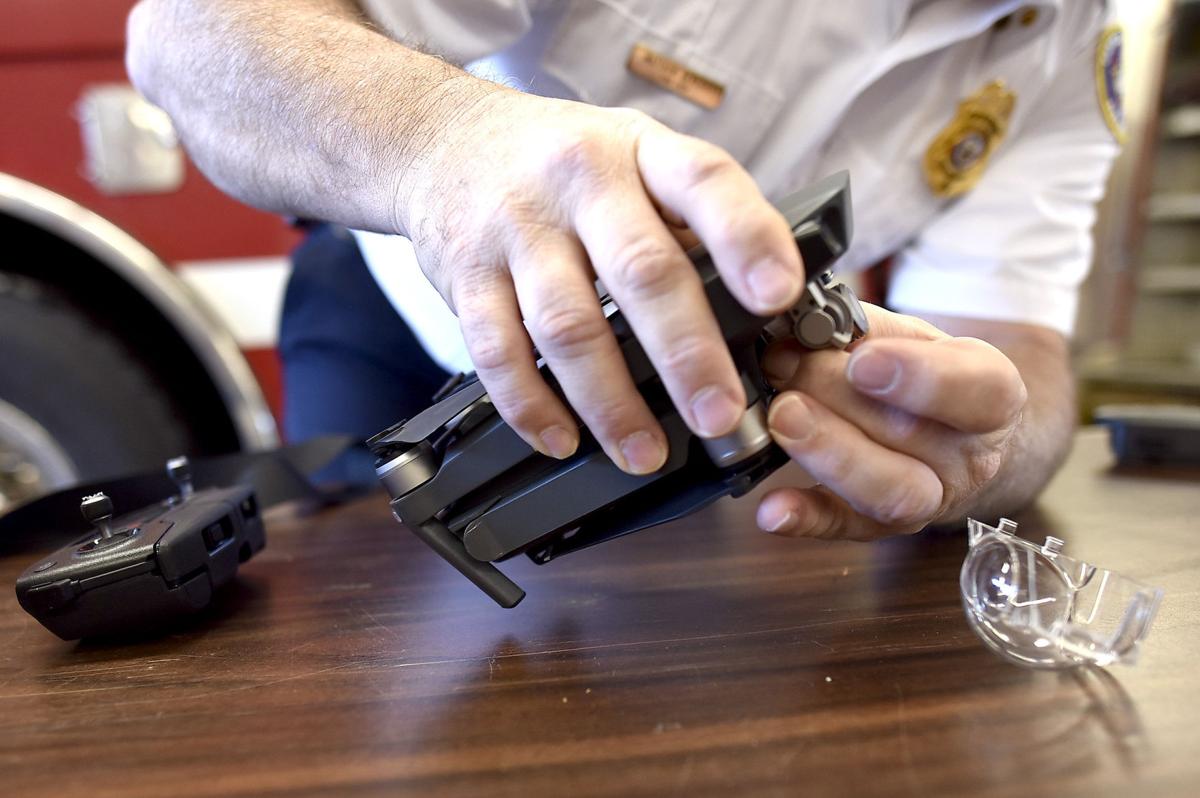 The DJI Mavic drone folds up and is easy to transport.

The fire department in Cannon Beach recently acquired a drone to aid in emergency operations.

The DJI Mavic drone folds up and is easy to transport.

Two months after a drone from a neighboring fire department aided in a dramatic rescue of a dog off a cliff at Ecola State Park, the Cannon Beach Rural Fire Protection District has a drone of its own.

Last month, the fire district voted to adopt a drone program that would assist in a variety of fire calls, a growing trend among both small and large fire departments.

Cannon Beach will join Hamlet and Knappa as among the first fire departments in Clatsop County to have drone capabilities.

“We want to keep up with technology. We don’t want to become stagnant as a district with the same tactics,” Benedict said. “This is just another tool in our toolbox.”

The idea of starting a drone program came out of a Special Districts Association of Oregon conference Benedict attended last fall, which encouraged special districts of all kinds to take drone classes for surveying and safety purposes.

But the urgency to adopt a program came after a drone from Hamlet Fire Department played an integral role in identifying and rescuing a dog stranded on the side of a cliff near Indian Beach in December. Between the media attention and an anonymous $700 donation from a Cannon Beach local to buy a drone after the rescue, instituting a program became a higher priority, Benedict said.

“The rescue of the dog on the cliff made the ball roll much faster than I ever could have imagined,” Benedict said. “The drone gave us a chance to get eyeballs on the issue and let the search-and-rescue crew get right to it.”

The idea of managing a drone program was met with mixed reaction at January’s fire district board meeting.

“I was lukewarm on the idea of a drone until I saw how well it worked at the rescue at Tillamook Head,” said Mark Mekenas, a fire district board member. “The PR and the results we got out of the dog rescue was worth the $1,000 investment. Even if we just used it twice a year it would be worth it.”

But board member Bob Cerelli didn’t approve of how quickly the district was adopting the new program and the costs. He questioned whether a drone is a reliable enough tool.

“I think it’s a waste of money and a waste of time. We have the best eyes in the sky with the Coast Guard,” Cerelli said. “I’ve flown them, and I just don’t think it’s a proper tool. I know what’s involved.”

Benedict said using a drone is no substitute for the Coast Guard.

“This program won’t interfere with other programs,” Benedict said. “If we can make the Coast Guard aware of the conditions of a rescue before they arrive, then they can be more prepared.”

He also said new models, like the one the district owns, have many built-in safeguards to reduce the risk of accidents.

“I think right now it’s really new. And we are starting very cautiously,” Benedict said. “But I think after we have training and procedure, in a year we’ll be very proficient and this will be standard.”

Fire board members held a work session Feb. 20 to discuss in depth with Benedict about policy that would dictate who would be allowed to operate the drone, as well as define what types of situations it could be deployed.

Benedict plans to take a drone certification test within the next couple of months.

“This is the way of the future,” he said. “We need to get trained up and get on board as these programs become more standard.”