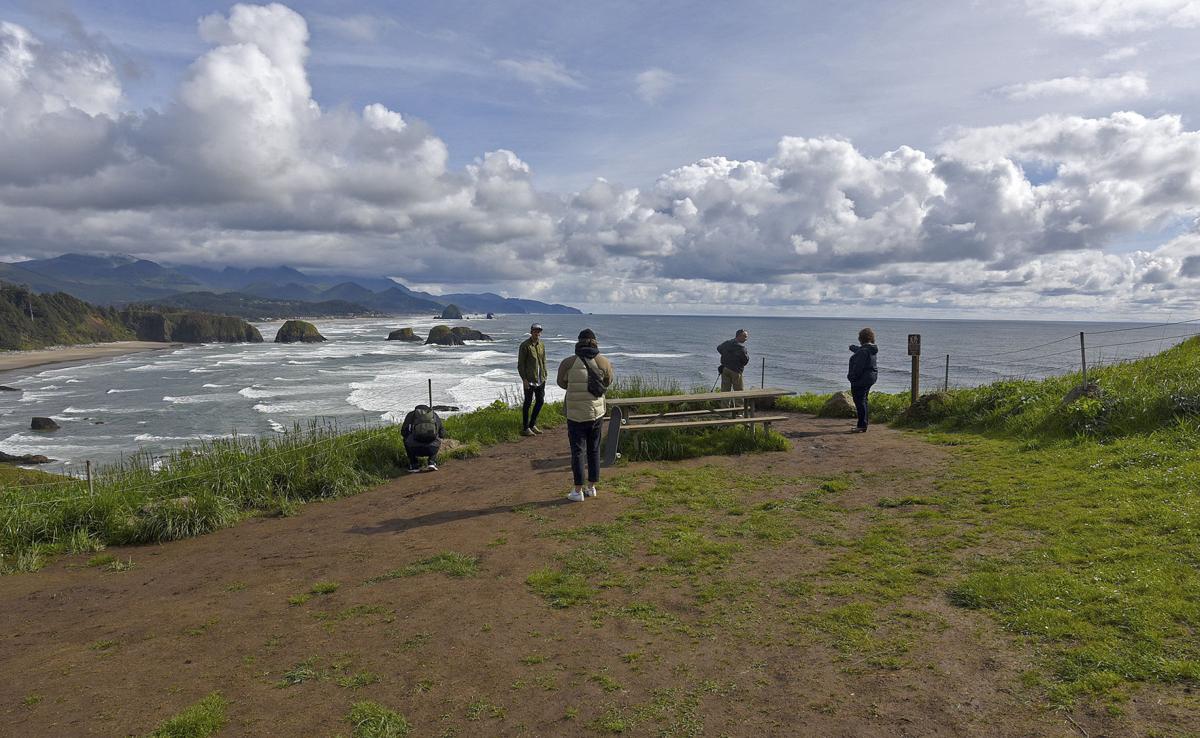 Above: Visitors at Ecola State Park take in just one of the many scenic views the park has to offer. Right: Park Manager Ben Cox 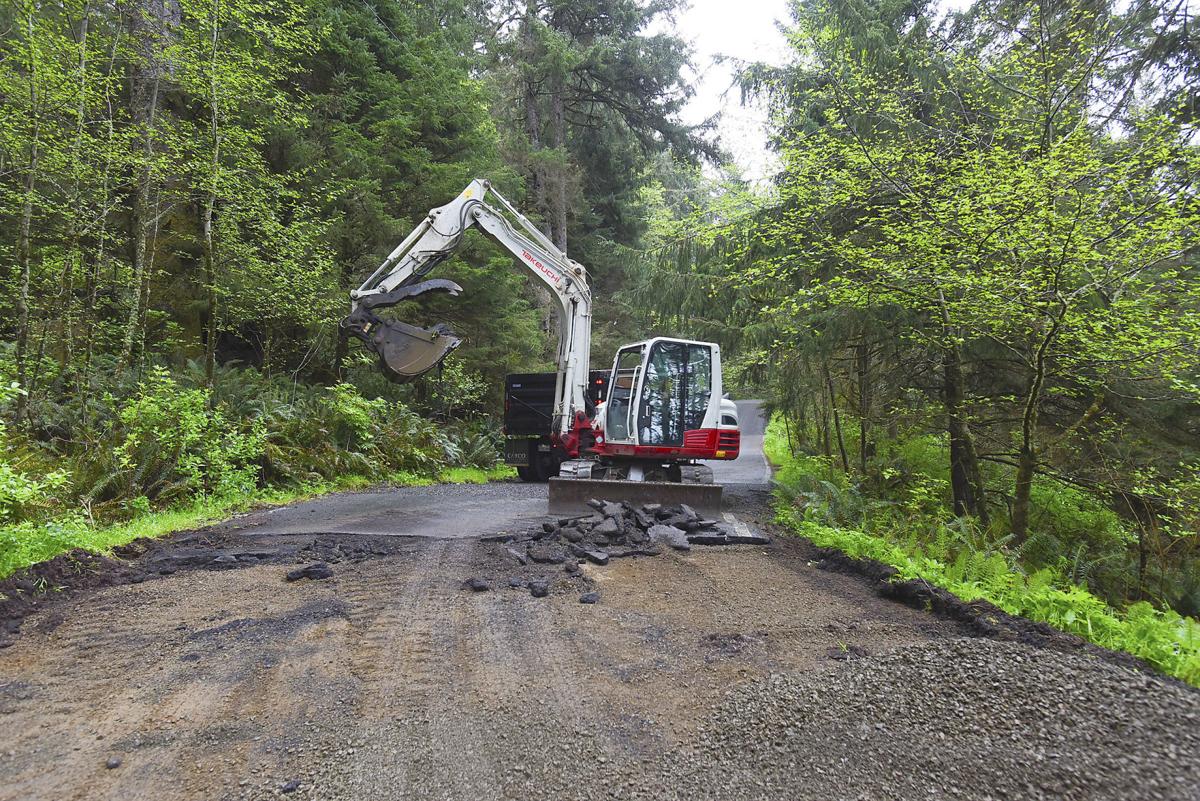 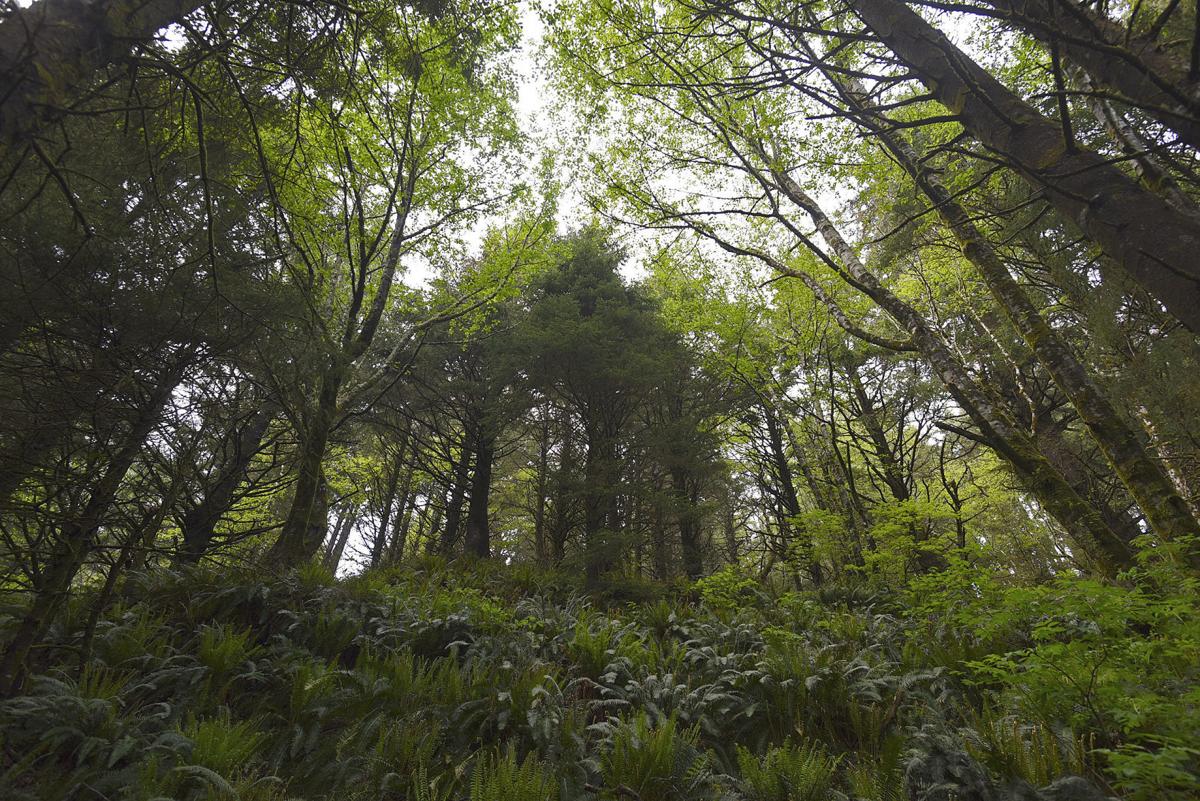 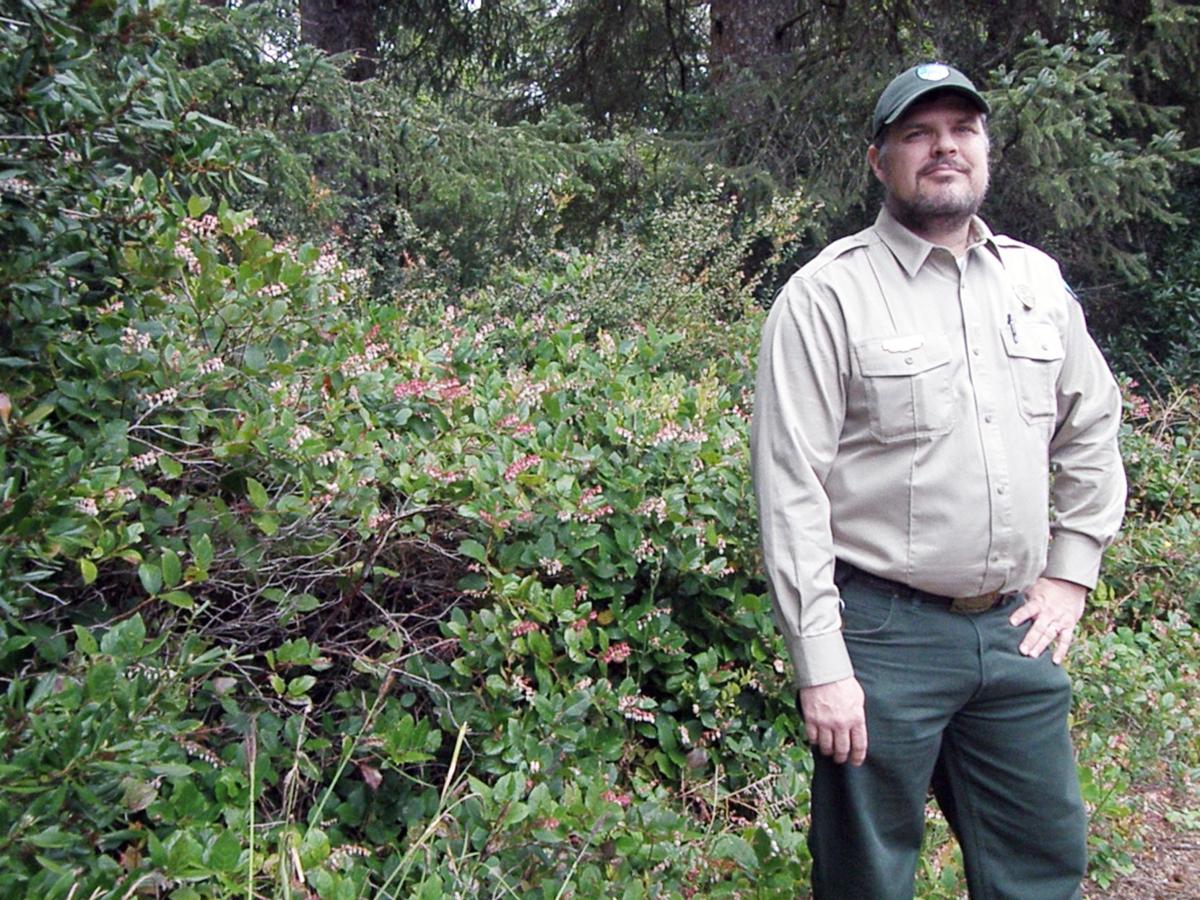 Above: Visitors at Ecola State Park take in just one of the many scenic views the park has to offer. Right: Park Manager Ben Cox

Ecola State Park took a beating this winter and is now holding its breath as another tourist season approaches.

The park is the busiest day-use fee park in the Oregon State Parks system, hosting as many as half a million visitors in a calendar year, according to Park Manager Ben Cox.

Cox manages not only Ecola State Park, but Nehalem Bay and Oswald West state parks, Saddle Mountain State Natural Area and a dozen or so waysides.

“We have miles and miles of trail. It’s a challenge to keep them free of brush, the water bars dug, the elevated tread in good shape,” he said.

The public’s affection for Ecola State Park is hard on it, and not only in the summer. During tough winters like the last one, it is vulnerable to damage even from fewer visitors.

“Places like the park are resources that need to be cared for,” Cox explained. “When you walk these trails in the wintertime, for example, and walk around fallen trees, you create new problems, erosion problems, habitat problems. We need to let the resource rest.”

“I don’t know how to get that message out without contradicting our arms-wide-open policy,” he added.

With the right to enjoy state lands and public beaches comes a responsibility to care for them. “The entire park is sensitive, culturally significant,” he said.

Not only is habitat fragile, but a history of earlier people dwells in the park. Captain William Clark, in 1806, noted a small village at today’s Indian Beach.

“People recognized, ‘This is a great place to get to the water, so our village will go here,’ or, ‘Because of this view, this will be ceremonial ground, sacred ground to us,’” Cox said. “They found it awe-inspiring long ago, just like we do today.”

Fencing off sensitive area isn’t a happy solution. “So tread lightly on the land,” Cox said.

Significant sliding inside the park poses a chronic, expensive maintenance problem. Internal conversation about how and whether to provide a better road to the park has resumed.

Forty-two years later, it may be imminent again.

Little can be done to avoid damage from coastal winds and rain, but damage (most of which is unintentional) from human activity can be reduced.

“It’s trails, mostly,” Cox said. For example, from Ecola Point the park maintains only one trail to access the beach below, the mile-and-a-quarter-long Crescent Beach trail.

Slides destroyed a more direct trail to the beach below some years ago. There are no other trails, but people slide down the muddy cliffs anyway, creating ad hoc trails that damage the park.

Park rangers haven’t time to walk the trails frequently, so Cox invites hikers to participate in maintaining the park.

“The biggest thing people can do for us is walk the trails. Tell us where a spruce is down across the trail or where a water bar is compromised and there’s a big wash-out,” he said. “Tell us the GPS location. Take a photo if you can.”

With that information rangers can more efficiently organize a work party, and the park can breathe easier.

Hikers can send trail information to park.info@state.or.us or, for Ecola State Park, can leave a message at 503-436-2844.