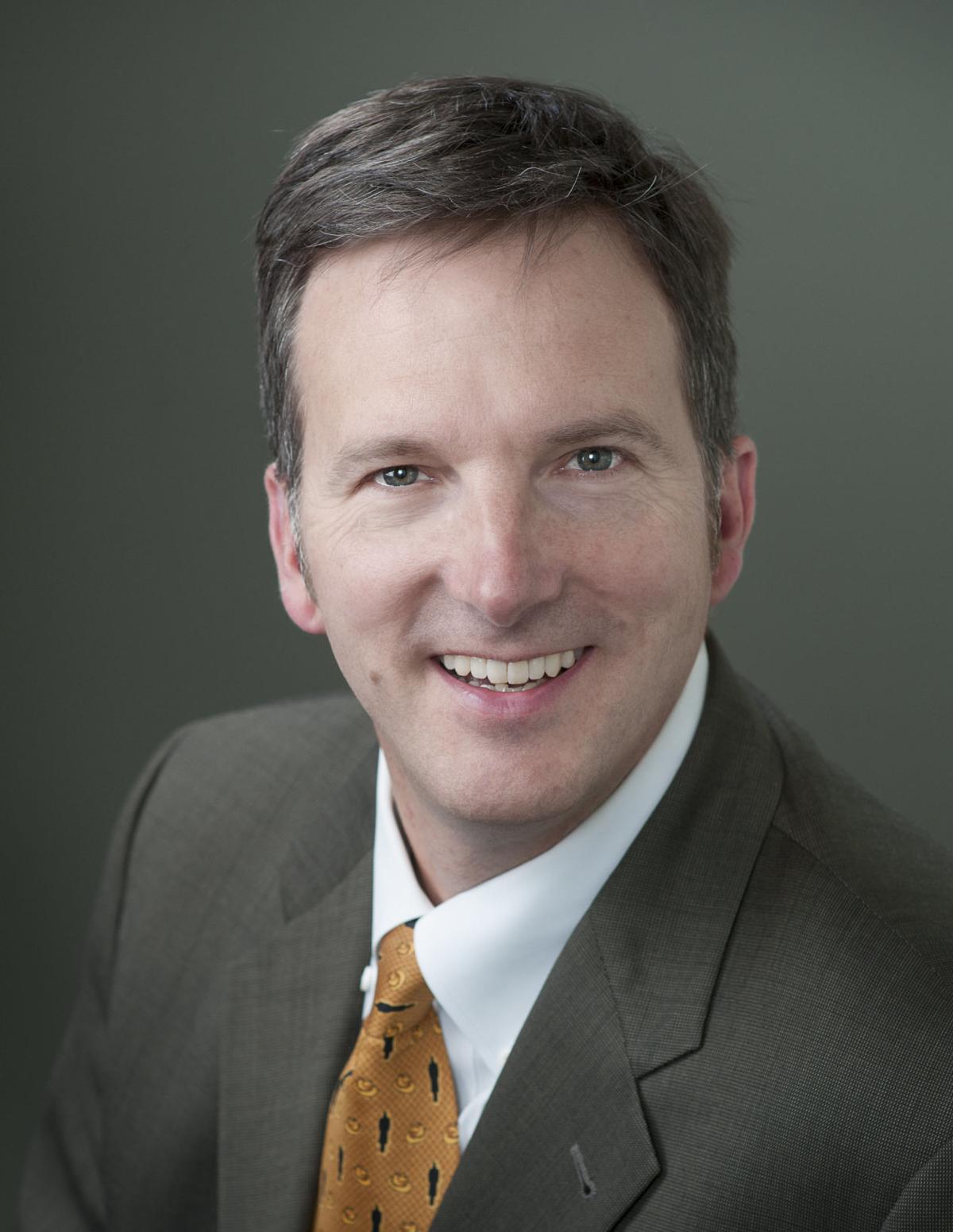 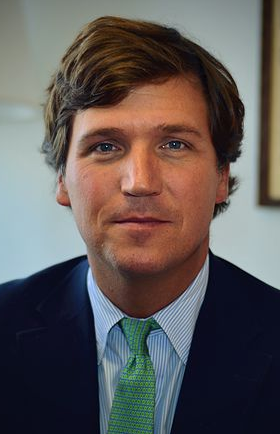 Seventeen days, 14 hours 20 minutes and 49 seconds. At the time of this writing that is how much time remains before the 52nd annual Dorchester Conference.

The ticking clock online heralds the tradition-rich, Republican gathering, started by U.S. Sen. Bob Packwood 52 years ago “as a vehicle to get the senator elected,” Dorchester’s 2016 President Tom Simpson said recently. Most of the years, the conference has convened in Seaside, except for a few when the group met in central Oregon.

While traditionally associated with the GOP, Simpson said the conference is aimed at the “moderate-middle, especially the moderate side of the Oregon electorate.”

“It is ‘Participatory Democracy 101,’ a way for people to come together and chat with people they just met, (be) challenged on the beliefs they have, and go away hopefully smarter and having met some people they might not normally have met,” Simpson said. “That’s what we set out to do.”

A presidential straw poll Sunday will provide a glimpse at the state’s November leanings, although they do not serve as an endorsement, Simpson said.

While associated with the Republican Party, Simpson encouraged Oregonians of all political affiliations to attend.

Simpson said he hoped to challenge the beliefs of those attending the conference.

What does it mean, for example, if Oregon’s ranchers are fighting to privatize some public lands?

“We want people to consider what it means to have a public land,” Simpson said. “Could beaches be privatized as an unintended consequence?”

Gun control was an issue originally considered “off the table” for the conference, he said.

Simpson fought to bring it back in.. “We were told that it’s not an issue open to debate. Which says to me that’s why we should be debating it. If you’re closing off argument on a topic because you believe it’s settled, I can guarantee in Oregon, it’s not settled.

“We shouldn’t be throwing bombs at each other,” he added. “It needs to be talked about. Reasonable people can disagree.”

When he’s not involved with the Dorchester Conference Simpson, 53, works as director of government affairs for Standard Insurance.

The conference is an event, the Lake Oswego resident said, he’s been involved with all his life.

“I have pictures of my mother Josephine running the forums,” Simpson said. “A lot of my peers would go skiing or play golf — I would go to Dorchester.”

Those interested in signing up for the Dorchester Conference may do so through Saturday, March 12.