A harbor seal pup on the Seaside beach, where they can be found during pupping season April through August. 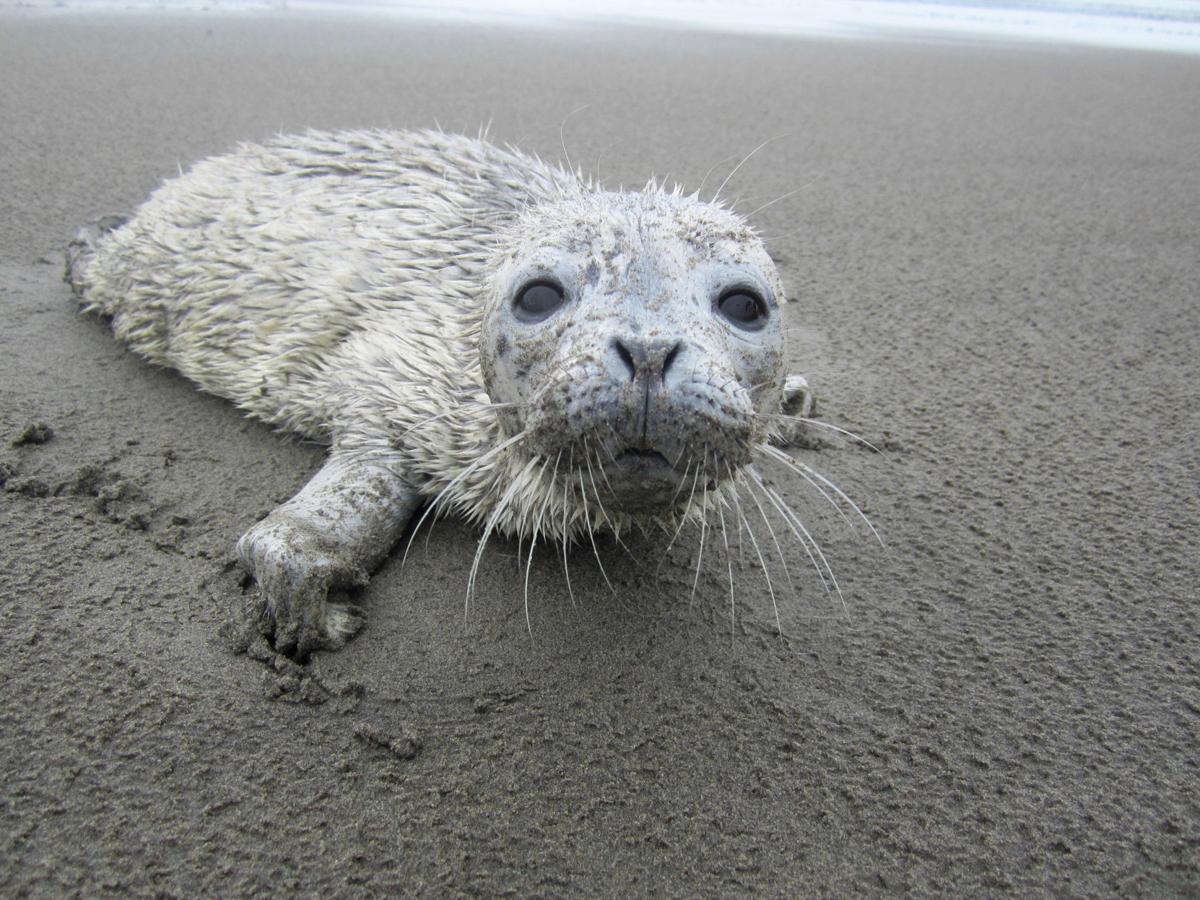 Harbor seal pupping season is now. This pup was photographed on the beach in Seaside. 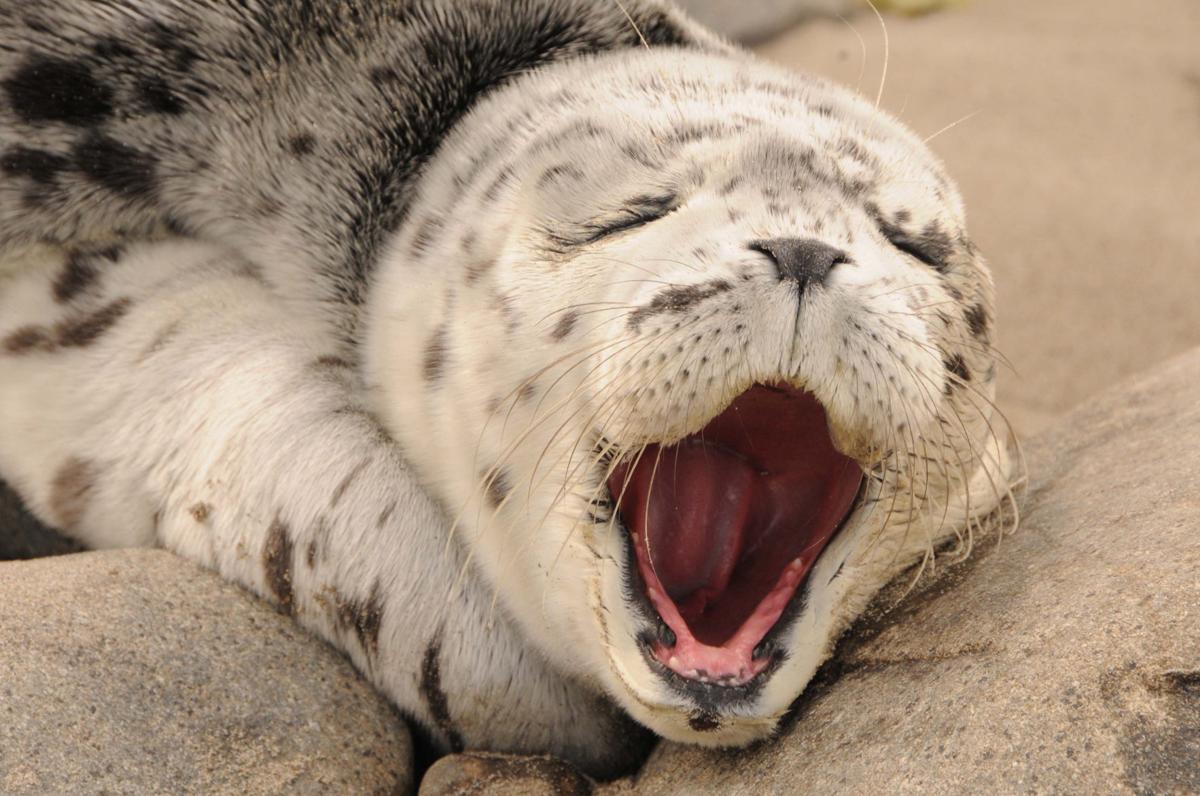 A harbor seal pup on the Seaside beach.

A harbor seal pup on the Seaside beach, where they can be found during pupping season April through August.

Harbor seal pupping season is now. This pup was photographed on the beach in Seaside.

A harbor seal pup on the Seaside beach.

It is peak time for harbor seal pups to show up alone on Oregon beaches.

The Seaside Aquarium has received at least a dozen reports this spring of baby harbor seals spotted on the beach, general manager Keith Chandler said.

The first seal pups were spotted in late April. The harbor seal pupping season is usually from April through August, Tiffany Boothe, of the Seaside Aquarium, said.

Although the baby seals might look cute or lonely, beachgoers should give them space and not touch them. They can report the seal sighting to the Seaside Aquarium at 503-738-6211. The aquarium then posts signs around the seal so it can rest.

“We try to get out and put signs around them to get people to just leave it alone, because the beach is where they live,” Chandler said. “It’s like their bedroom.”

The harbor seal pups are typically not stranded, but waiting to be cared for and fed by their mothers — who are likely waiting for human activity to clear out before returning to shore.

“They try to go to an isolated place where there are colonies of seals, but sometimes they can’t plan where they are born,” Chandler said.

After harbor seals are weaned from maternal care and catch their own food, they may often come ashore to rest on land.

In whale news, the aquarium received a report that some orcas recently went to Tillamook Bay, Chandler said. While most orcas are located near Vancouver Island, a group of transient orcas “cruise up and down the coast” and feed on marine mammals.