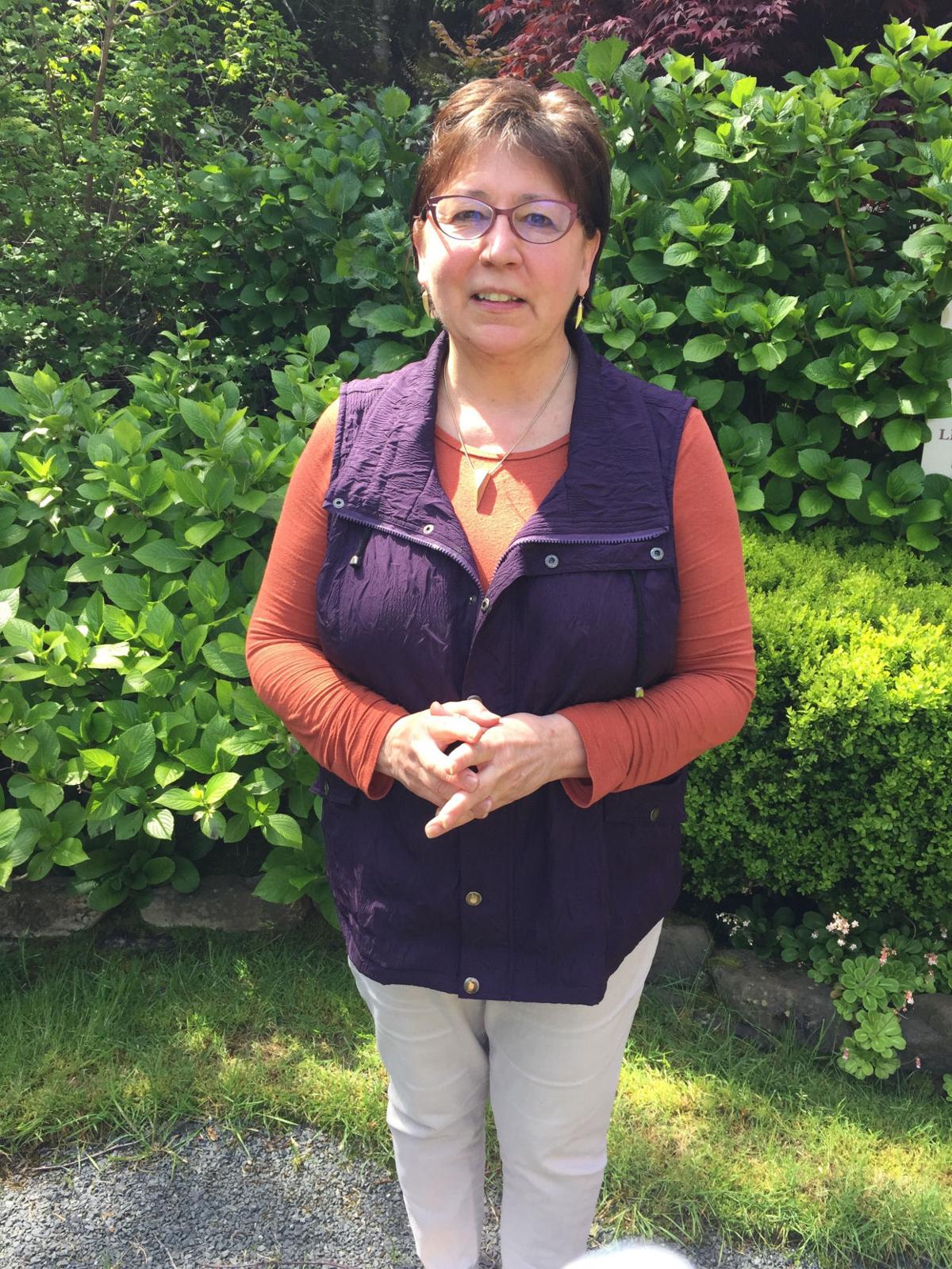 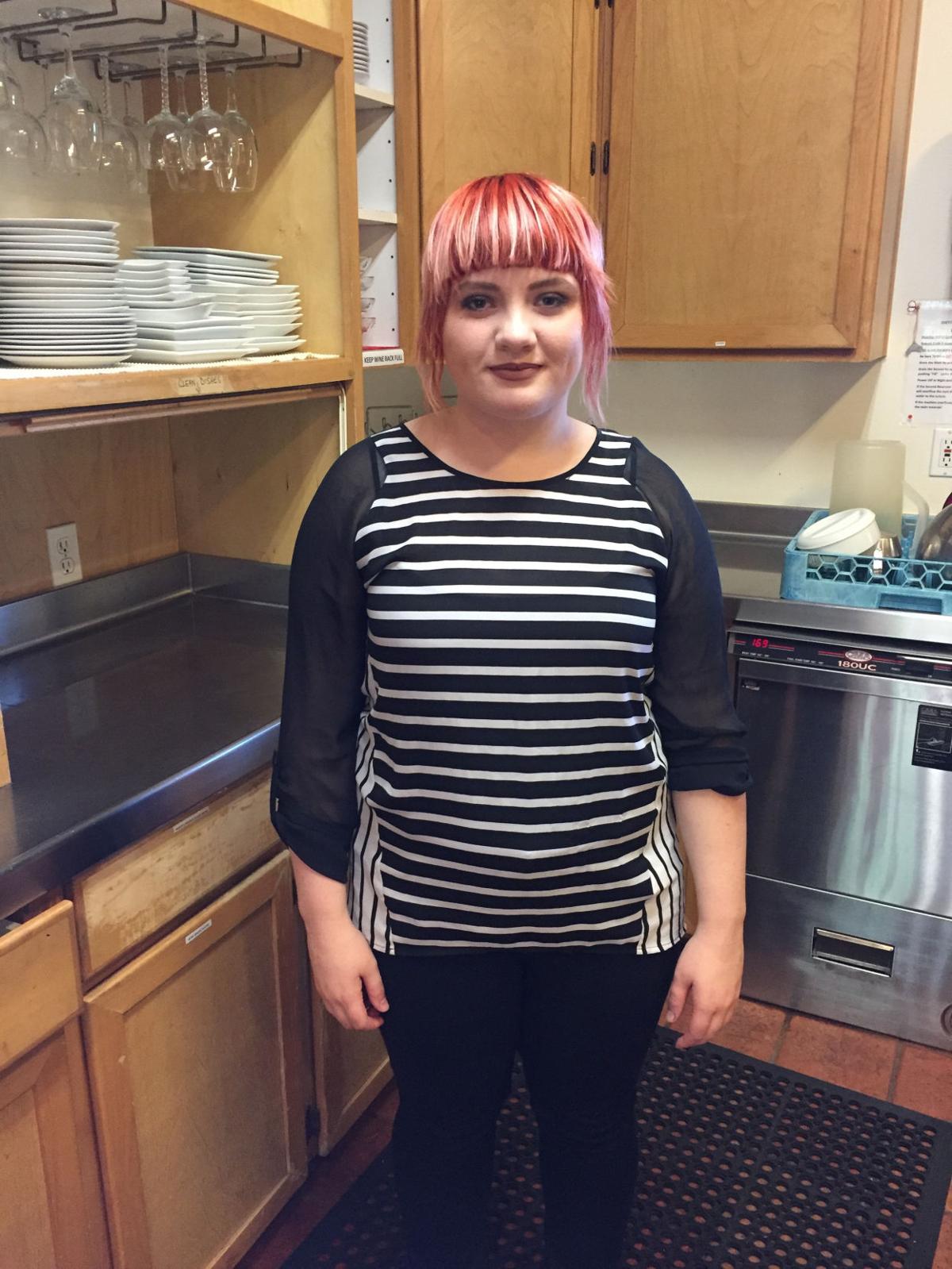 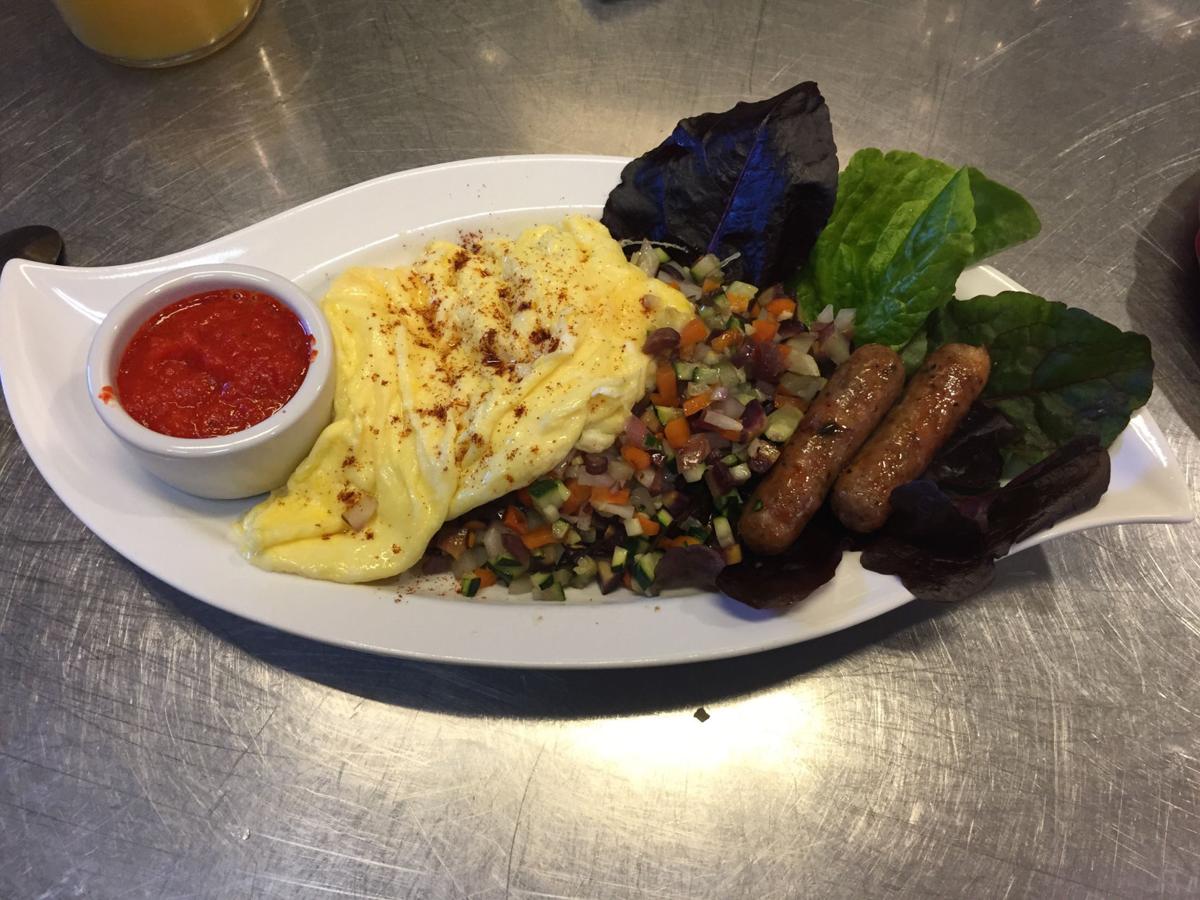 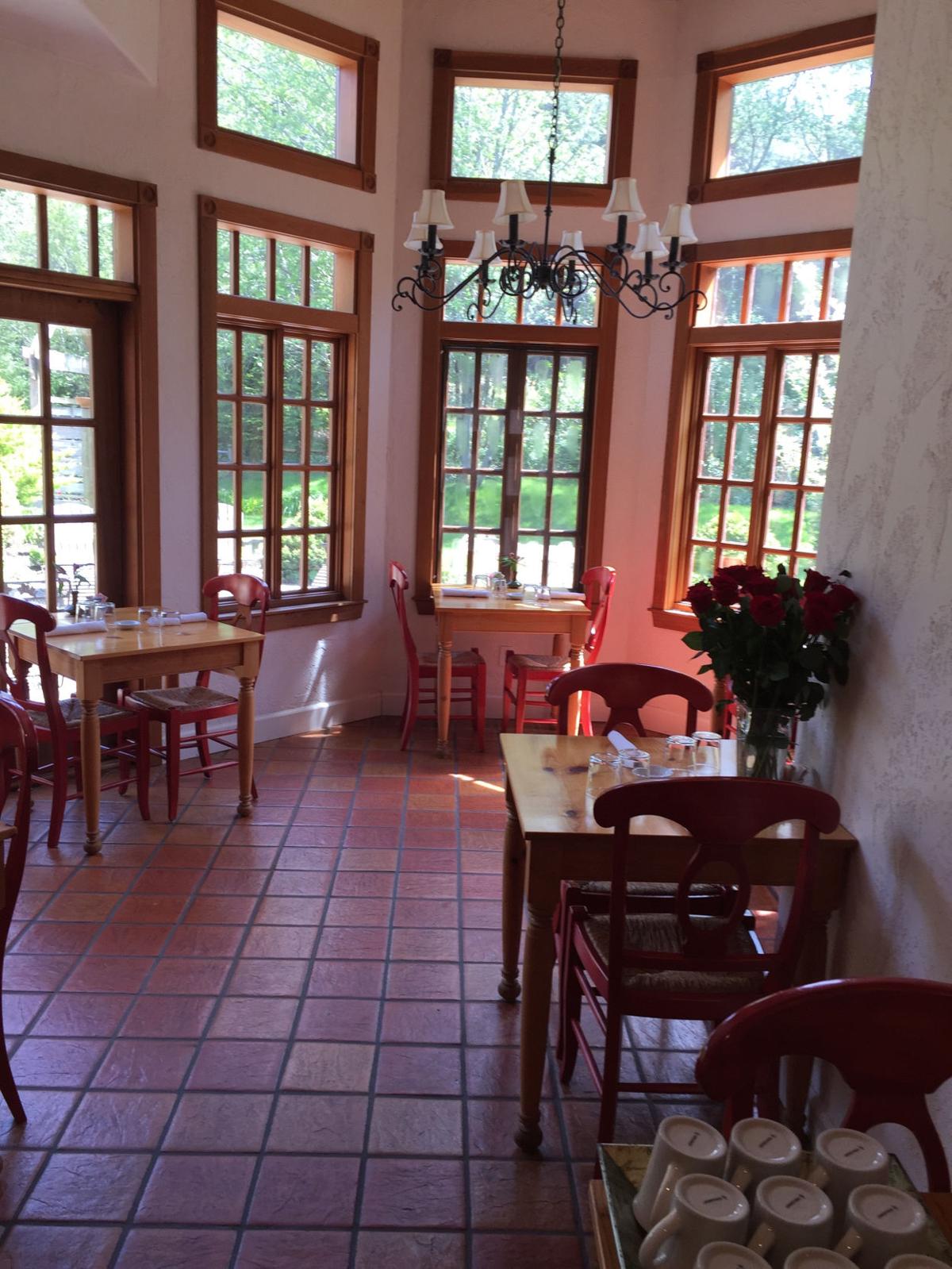 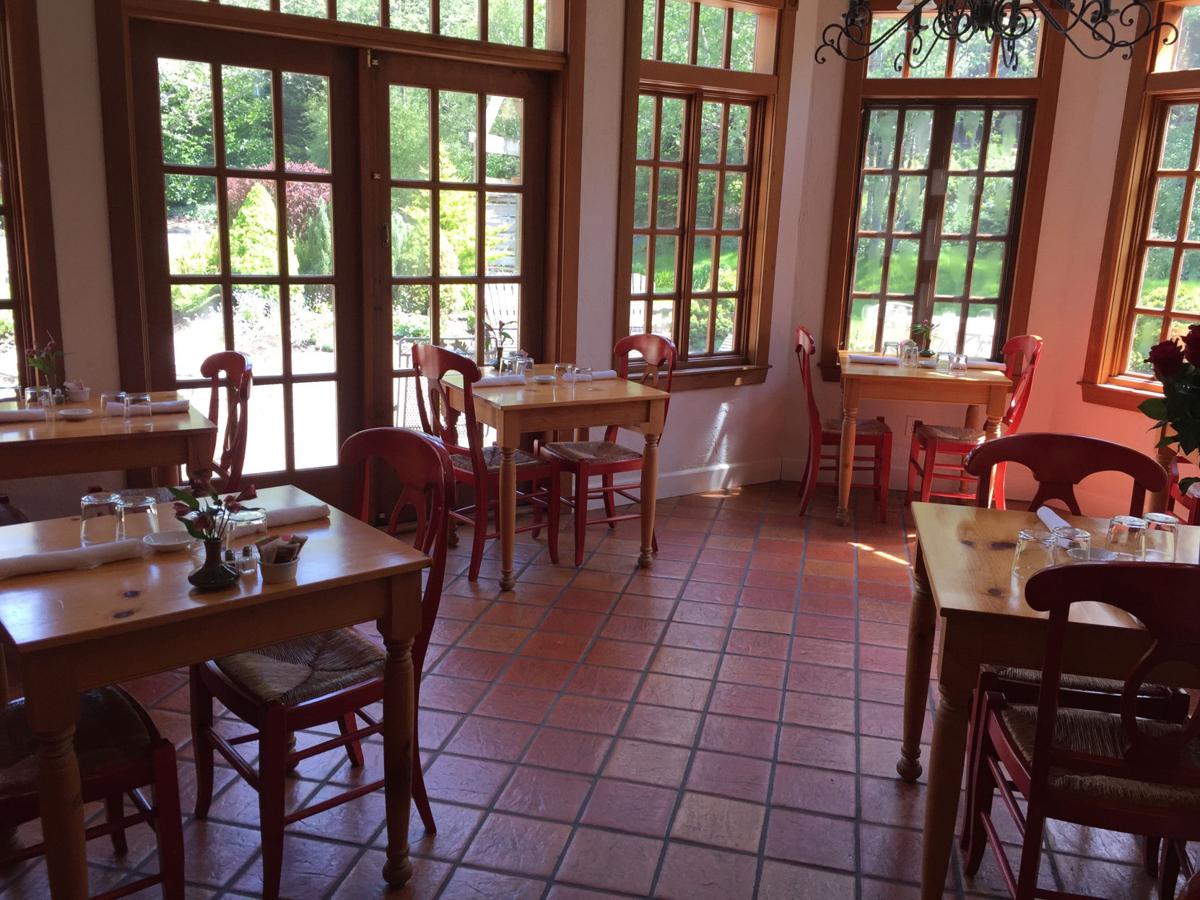 Breakfast is served daily for guests of the Arch Cape Inn & Retreat. 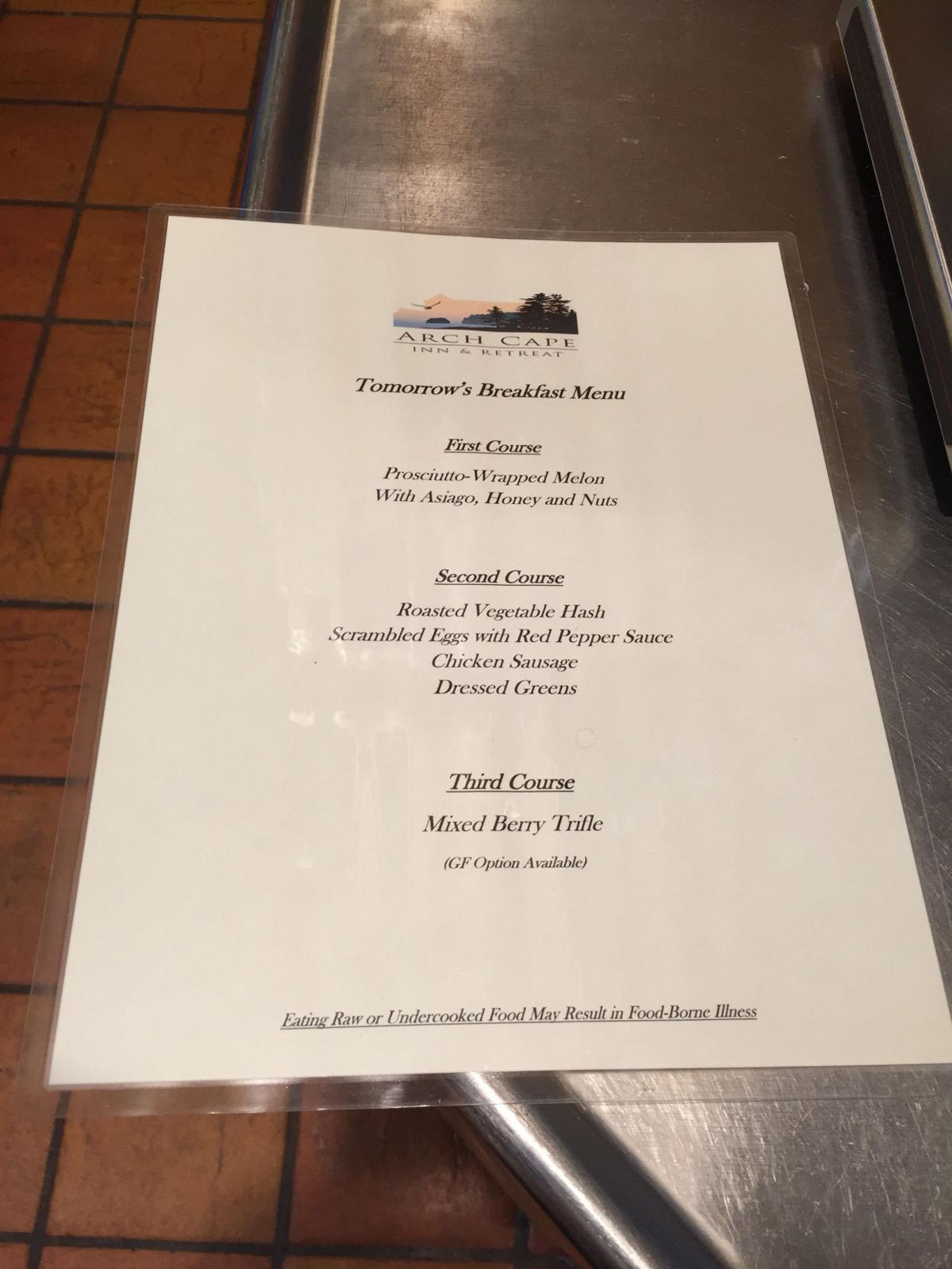 Menu features options for those with food allergies or dietary preferences.

Breakfast is served daily for guests of the Arch Cape Inn & Retreat.

Menu features options for those with food allergies or dietary preferences.

Tucked away off the road in Arch Cape, up a slight hill and through a shaded drive stands the elegant and imposing Arch Cape Inn & Retreat. Its Tudor-style turrets form momentous castles in the air, brought down to earth by the full boughs of spruce bordering the property. It is in to this glorious wonderland that visitors from around the world come to celebrate the North Coast experience.

Few people articulate it or bring it to life better than innkeeper Cynthia Malkowski and her husband, Stephen, a commercial airline pilot. The couple present a stage set for jet-setters and staycationers alike. Malkowski’s passion for the visitor experience goes to extraordinary lengths.

It starts with breakfast.

“How proud I am of the culinary region I live in,” Malkowski said. “We try to be the best ambassador for a culinary experience for people coming from all over the nation, all over the world.

Her philosophy was inspired by “Galloping Gourmet” Graham Kerr, a longtime friend and visitor to the inn: good, healthy food that satisfies the “neck-up experience.”

“How do we do that in a healthy way that reflects our local culinary value and makes a roomful of very diverse people very happy, every single day?” Malkowski asked. “It should be incumbent on people to provide healthy food for their travelers. It will make everybody appreciate this area even more when they go home.”

Most important is to keep every guest nourished and content, she said. When people are traveling, if they’re not eating well, by Day 3 they’ll feel irritable. “They’ll assign that negative value to the lodging property that they’re staying at,” she said.

They may complain about the mattress, sleeplessness or lethargy.

Malkowski’s kitchen, under the hand of Sarah Oxford, is able to develop a core menu into a gluten-free, dairy free, egg-free or vegan experience. Kosher and halal servings are dramatically on the uptick.

No visitor should feel they are getting a “second-class meal,” she said. “It’s very impacting in a subliminal way when people don’t feel they’re part of this great experience.”

While I was there, Oxford and Malkowski served the three-course breakfast, beginning with prosciutto-wrapped melon with asiago, honey and nuts.

And they do this every day, 10 tables, 20 people. “It has to be something that makes everybody happy from the Midwest to Amsterdam,” Malkowski said.

Oxford, of Astoria, worked for Drina Daisy Bosnian Restaurant for five years before joining forces with Malkowski five years ago.

“We get a lot of different food restrictions: gluten-free, vegan, vegetarian, paleo — all kinds of things,” Oxford said. “We try to have core menus and make them so they match everybody’s needs.”

“Her natural creativity is amazing,” Malkowski said. “Sarah gets in there and it’s like, ‘Ohmygosh how did you think of that?’”

Everything is prepared and ready to serve by 9 a.m., Oxford said.

Guests have been coming to this location since its founding in 1994 as St. Bernard’s, a bed and breakfast.

The Malkowskis became the third owners in 2008.

“I thought, what can I do to try to try to contribute to an awareness of people understanding this land that I love so much, in a way that they could see it through my eyes? How can I share that?” Malkowski said.

She first considered a campground idea featuring guided hikes, but shifted gears. The Oregon Coast and nearby Arch Cape were a natural destination. She narrowed the focus to become an adult romantic special occasion destination. She got the word out by working with the “change agents” in the community.”

For several years, the inn was known as a “secret” five-star dining destination, and there is talk of starting up an evening menu again.

Along with the spectacular breakfast, the daily wine social from 3 to 6 p.m.“This place is party in the box, every day at 4 p.m.,” Malkowski said. “We do beautiful appetizers, wine — and I get to share my story every night with people from all over the country.”

Today, Stephen Malkowski handles business management and Cynthia Malkowski the inn’s administrative and marketing aspects. And everyone who walks through their door is greeted as a friend.