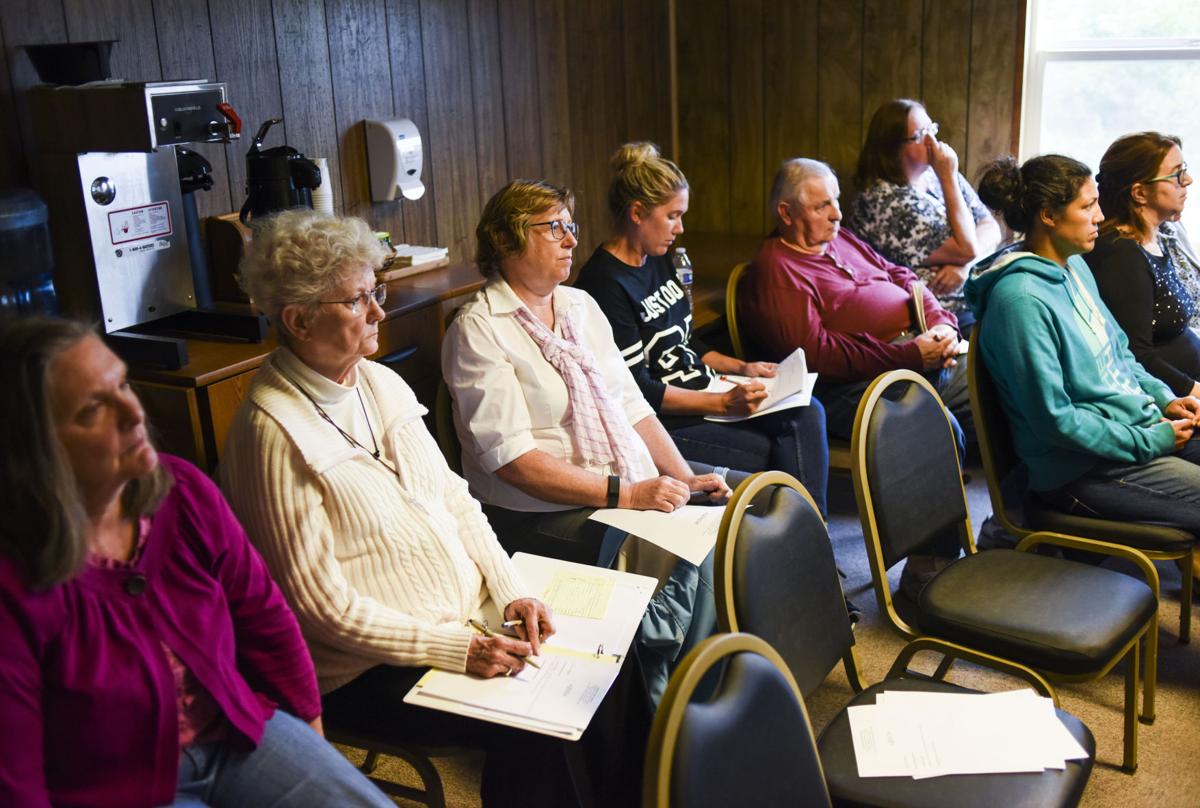 The audience listens as the Seaside School District Board presents information about the new Seaside school bond on Thursday in Seaside. 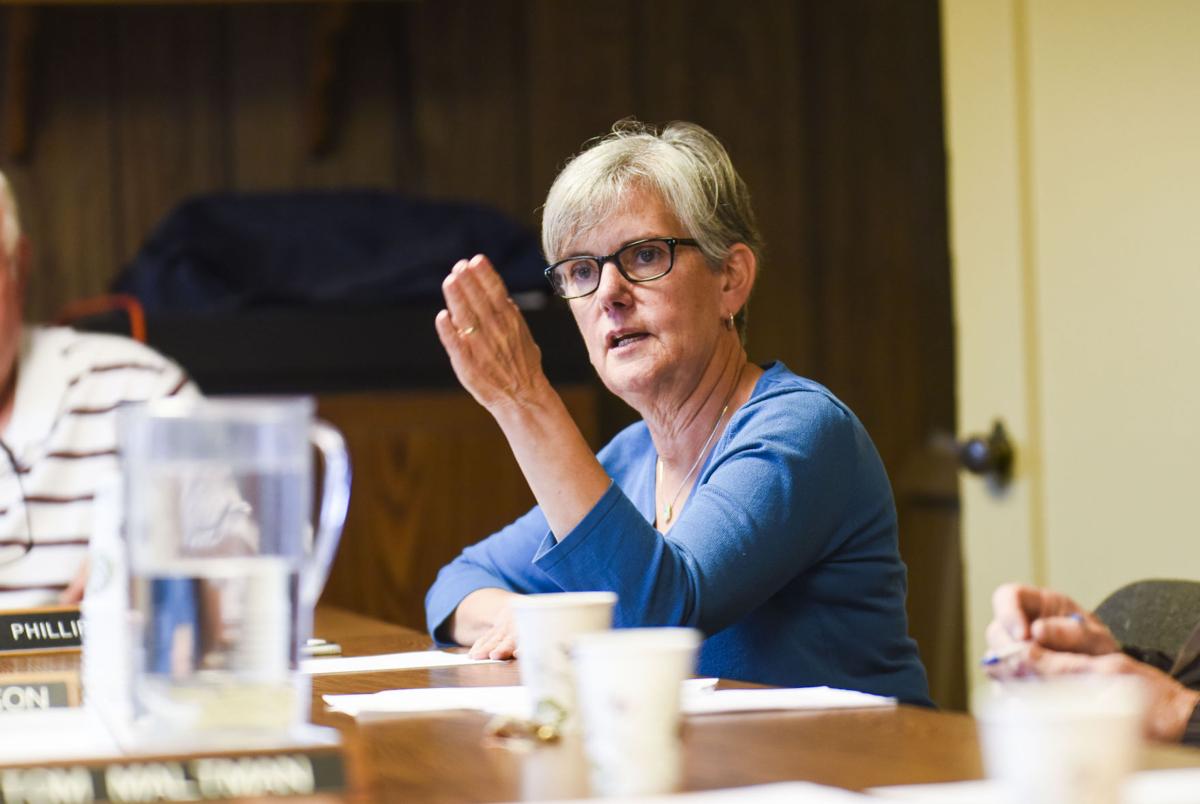 The audience listens as the Seaside School District Board presents information about the new Seaside school bond on Thursday in Seaside.

Voters will get a say in whether they will pay to move three Seaside schools out of the danger zone.

Citing dire need and tsunami risk, Seaside School District Superintendent-emeritus Doug Dougherty presented a proposal for a $99.7 million bond Thursday, Sept. 1, for a new campus for all the schools. Members of the Seaside School District Board of Directors unanimously voted to bring the resolution to voters in the November election.

“I’m really happy we’re moving forward,” board Chairman Steve Phillips said after the meeting. “We have pared down to the actual needs of the district rather than the wants.”

Dougherty said there are four schools in the state in the tsunami inundation zone. Three of those are in the Seaside School District.

Gearhart Elementary School, Broadway Middle School and Seaside High School were built with an expected lifespan of 45 to 50 years. Each has been used beyond that span. “The schools are currently unsafe, they are deteriorating and they’re very inefficient,” he said.

Gearhart Elementary school’s gym is riddled with dry rot and “would collapse in an earthquake,” Dougherty said. Leaks are so bad in the 68-year-old school, “It’s pretty much like playing whack-a-mole, where you are pretty sure the leak is not coming directly from the spot it’s leaking from. Often it’s many feet away and trying to track it down is very, very difficult.”

At Seaside High School, classrooms are water-damaged and pipes covered with asbestos. Mold fills storage areas. An oil boiler is inefficient and must be “patched together” to remain functional. On rainy days, leaks quickly fill large garbage cans — “everything from slow drips to streams of water.”

A 2013 district bond issue asked for $128.8 million to fund a new campus and would have required $2.16 per thousand dollars of assessed value for property owners. That measure failed at the polls.

The new bond equates to about $1.35 per thousand, a 37.5 percent total reduction in cost from the previous bond.

A proposed auditorium was eliminated to reduce costs, as were plans to rebuild Seaside Heights Elementary School. “The board heard the message when it was defeated last time,” Phillips said prior to the board vote. “People were concerned about that price.”

The new bond was “looking at what we honestly have to have, not just as a safety factor for our children, but to replace deteriorating buildings that are starting to cost the district money that we don’t have.” Phillips said. “I think people will understand we’re looking at things we really need, not just a wish list,”