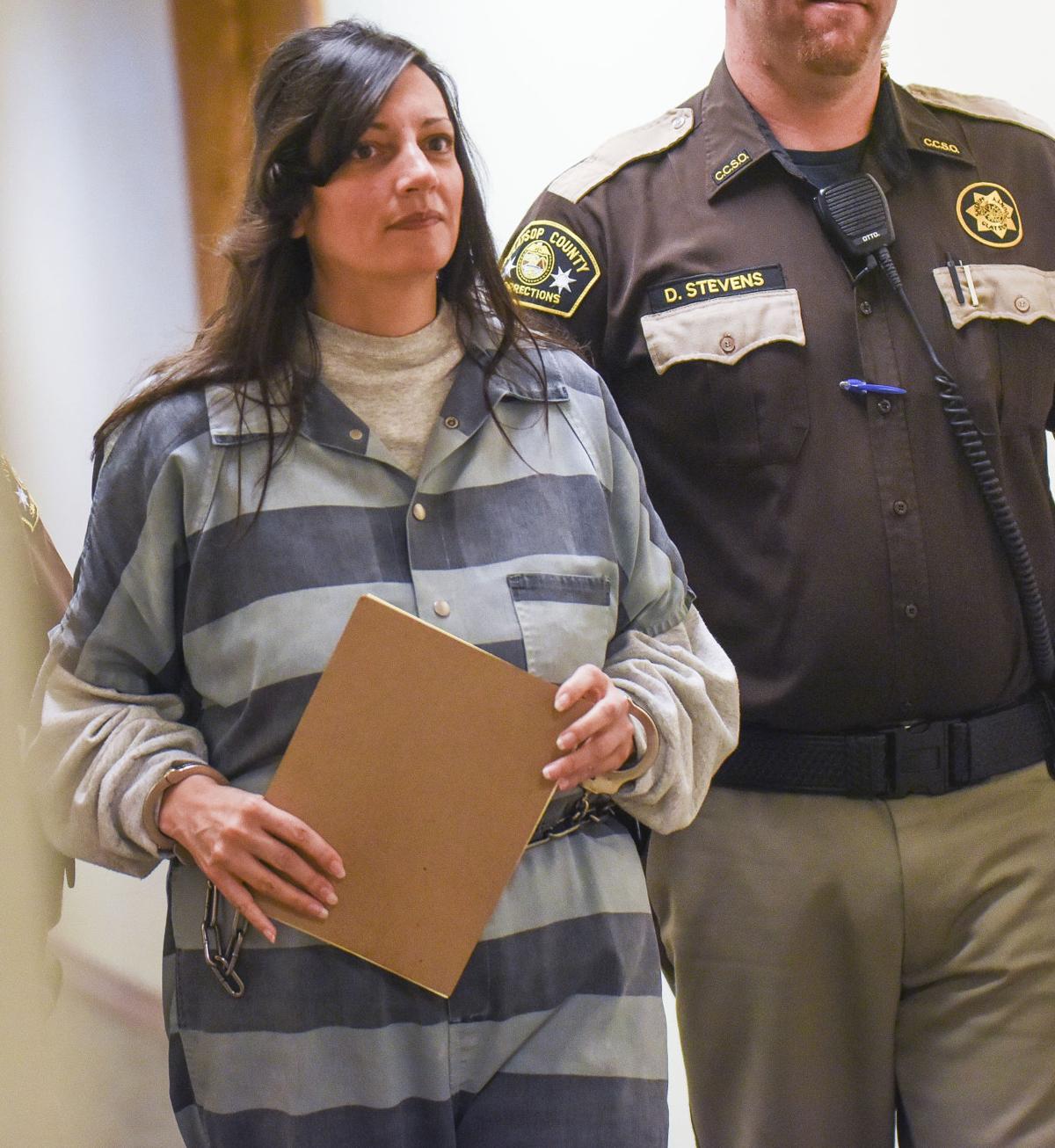 Jessica Smith prepares to enter the courtroom for a hearing on Thursday at Clatsop County Circuit Court in Astoria. 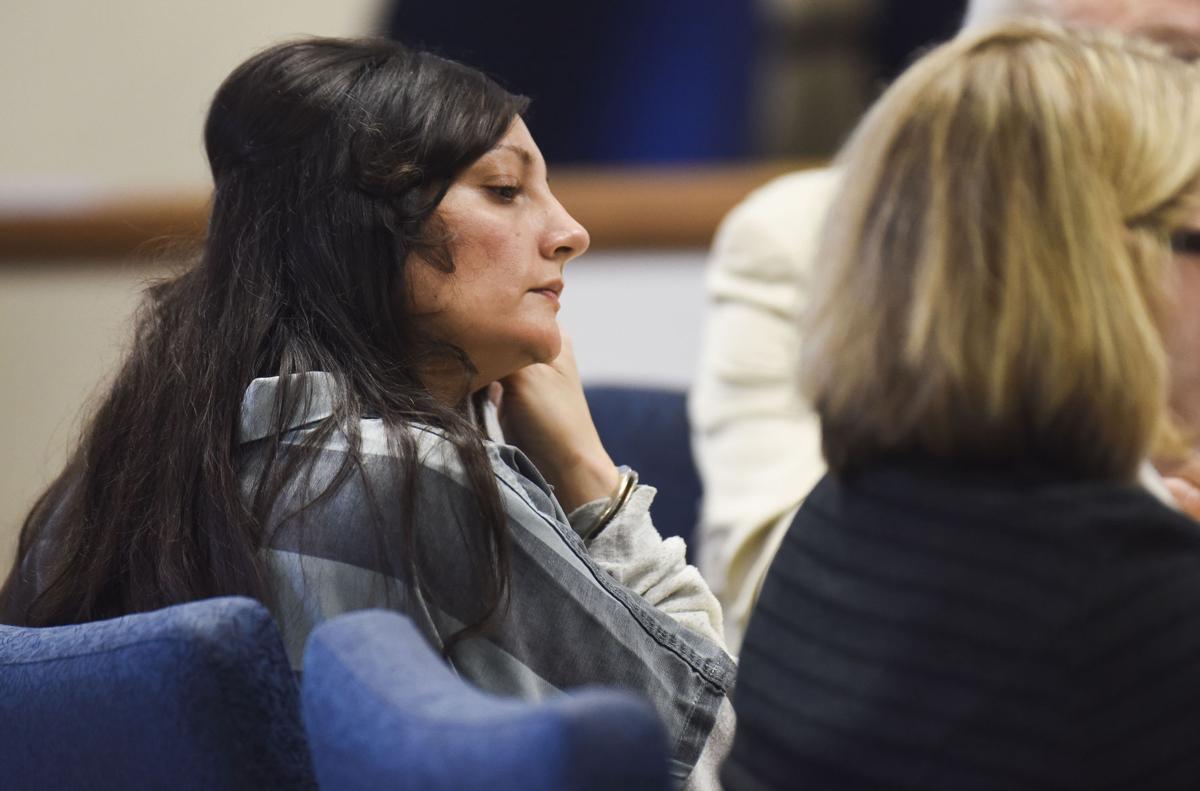 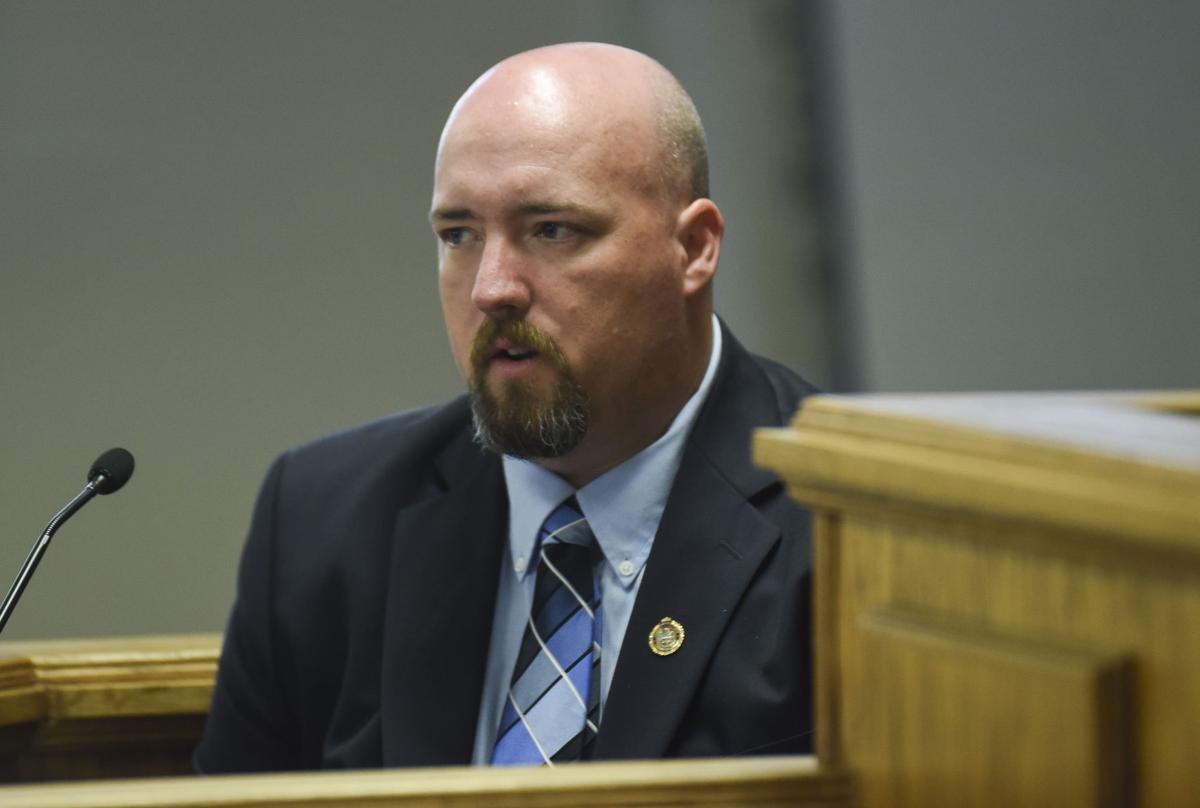 Jessica Smith prepares to enter the courtroom for a hearing on Thursday at Clatsop County Circuit Court in Astoria.

A video interview of accused murderer Jessica Smith gives her thoughts leading up to allegedly murdering her infant and slashing her teenager two years ago in a Cannon Beach resort.

The video, taken in the Seaside Police Department the day she was arrested, was played Thursday during a pretrial hearing in Clatsop County Circuit Court.

Smith described a fun getaway with her 2-year-old, Isabella Smith, and 13-year-old, Alana Smith, to the beach that turned stressful after she received a call from her ex-husband’s lawyer telling her to return the children.

She and her ex-husband, Gregory Smith, separated about four months before the incident. The girls’ father sought a custody evaluation less than two weeks before they were discovered in the hotel room.

Smith, 42, of Vancouver, Washington, told investigators her ex-husband was a passive-aggressive bully. She researched if he was a sociopath or a psychopath, she said.

“I needed to find out what he was doing to my mind,” she said.

Smith said she and the girls were terrified of her ex-husband. Alana Smith apparently told her mother she would rather die than go back to live with him.

Instead of bringing the children back, prosecutors believe Smith made specific plans to drug her daughters and used razor blades to cut the throat and arms of her teenager. She reportedly drugged and drowned Isabella Smith and attempted to kill Alana Smith on July 31, 2014.

On video, Smith told the investigators the toddler fell asleep peacefully, fell into the water and was gone.

“The intention was to drown her and end her misery,” Smith said.

Smith said she felt like a mother rabbit that takes their babies out. When asked what she meant, she said, “you know what I mean.”

In previous court hearings, Smith’s defense lawyers William Falls and Lynne Morgan described her as having a mental breakdown. The lawyers submitted records on postpartum psychosis.

The video interview was played during a pretrial hearing to determine what evidence can be used in trial next year. The state presented the evidence in response to the defense lawyers claims that Smith was illegally interrogated by law enforcement after her arrest.

Four days after the alleged murder, a U.S. Coast Guard MH-60 helicopter spotted Smith near her gold 2007 Chevy Suburban on a heavily forested logging road, just off of U.S. Highway 26, about 15 miles east of Cannon Beach.

The defense lawyers are questioning the handling of Smith after her arrest. They believe she was in great distress, living out of her car, without food and drinking water from a stream.

Humphrey and Biehn testified Thursday that Smith was read her Miranda rights multiple times and appeared in good shape upon her arrest. She did tell the officers how she tried to starve herself, but it did not work.

“She was cooperative and she was thankful we located her,” Humphrey said.

The arresting officers offered her food and drink, and asked if she needed any medical attention.

Smith politely asked for vegetarian food and declined medical attention, only asking for a breast pump.

The officers noted how calm and talkative Smith was during her arrest and interview. She regularly thanked them and apologized for crying at times.

“Thank you so much for being so nice,” she said. “I’ll try to get it under control.”

In court Thursday, Smith appeared emotional while watching the video of her interview. She remains in custody in Clatsop County Jail.

Judge Matyas will considered the lawyers arguments and decide what evidence will be used in trial, scheduled for July 2017.