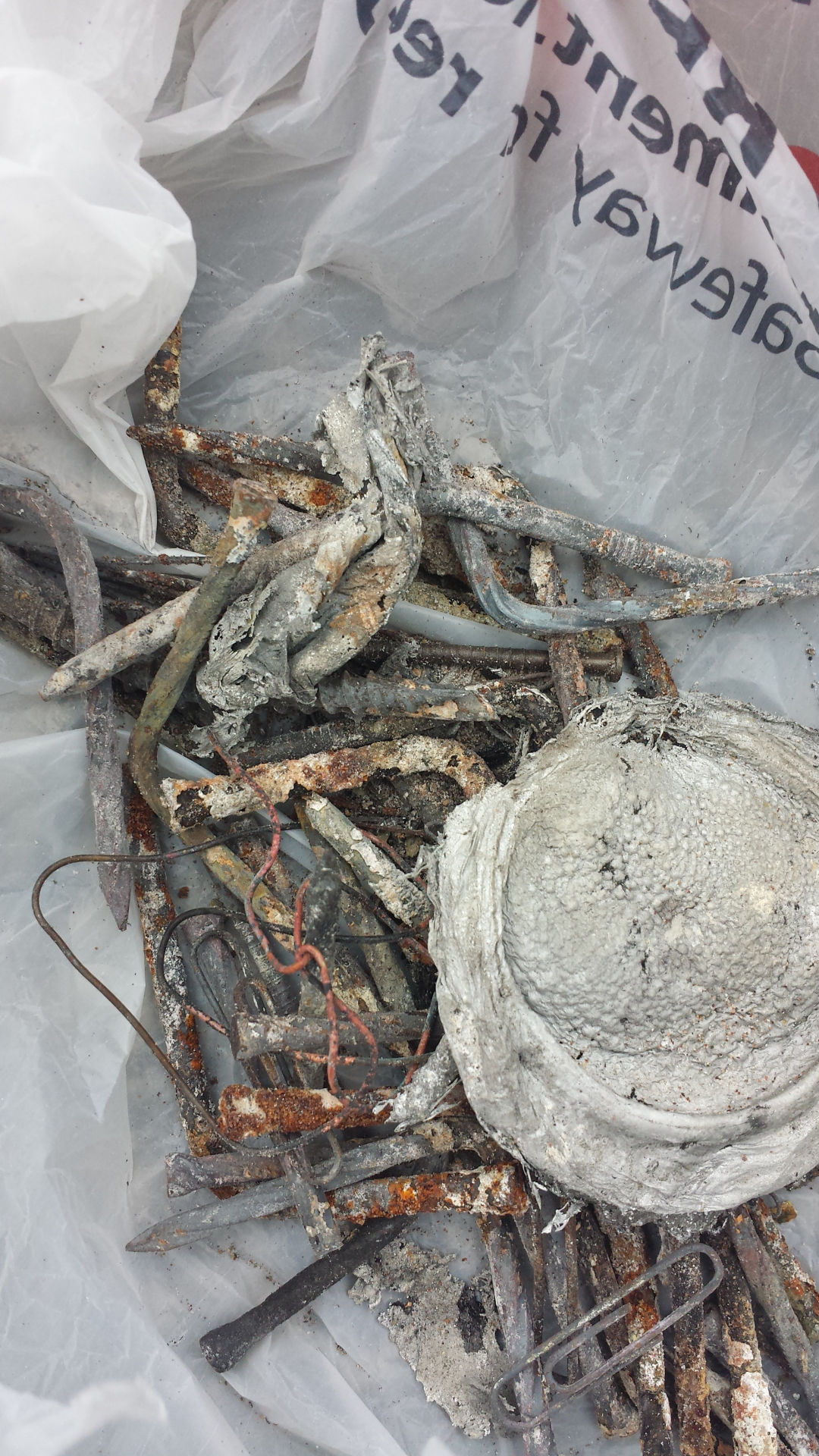 Nails found among the trash by cleanup crews in Cannon Beach. 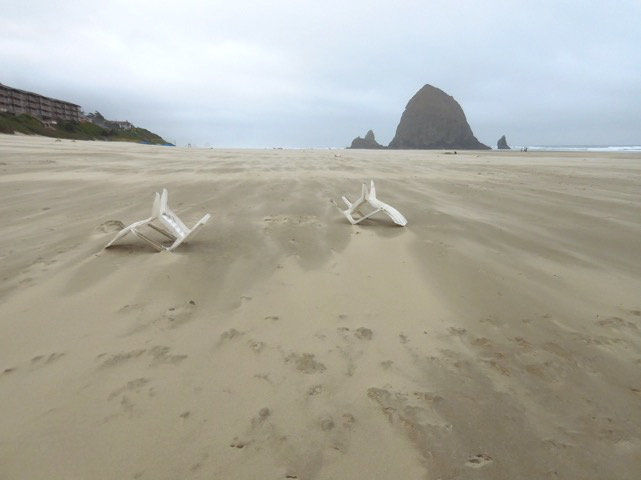 Hotel chairs were strewn across the beach after the Labor Day weekend storm.

Nails found among the trash by cleanup crews in Cannon Beach.

Hotel chairs were strewn across the beach after the Labor Day weekend storm.

Summer’s over, but garbage on the beach is a year-round concern. The Parks and Community Services Committee wants people to remember the beach is not just a playground for residents and visitors, but a natural habitat. Along with the city of Cannon Beach, Chamber of Commerce and Oregon Department of Parks and Recreation, the city is working on a campaign encouraging residents and visitors alike to keep the beach clean.

A complaint was first brought to the committee this summer. “People were tending to stake out spots on the beach for their vacation,” Committee Chairwoman Barb Knop said, and some hotels were leaving chairs out overnight. “We decided to tackle the problem through education.”

Representatives from the Parks Committee attended chamber board meetings where members agreed to help. The chamber sent out weekly newsletters to hotels and rental homes to remind guests to bring their items back with them, rather than leave them overnight.

But it continued to happen, so the Parks Committee brought in Tracy Sund, with the city’s Public Works Department, and Matt Rippee, from Oregon Parks and Recreation, to discuss education and enforcement tactics.

Sund performs beach cleanup on Mondays and Fridays over the summer, retrieving big and small items, like towels. Civilians like Pam Chorlton Chater and Karen Voyt help out, too.

Chater and Voyt picked up “at least a shopping bag filled with trash each and every day,” Chater said. She also bought magnets to drag through the sand and retrieve as many nails and other sharp items as she could.

During the March cleanup, 200 feet of fishing rope were found in Cannon Beach.

After the Labor Day weekend storm, Sund found 50 broken chair pieces spread out across the beach from Gower Street to Chapman Point.

Knop said the chamber worked with the hotels leaving out chairs this summer to come up with a plan. They have cooperated and made some changes, she added.

Sund cleans up 100 cubic yards of marine debris a year, and it is not unusual to retrieve four bushels of trash a week during the tourist season.

August is the messiest month, he added, as people try to squeeze out the last of summer.

Sund said he has seen tourists leave items on the beach intentionally and unintentionally. He can usually tell the difference, pointing out items left next to a chair. Those, he said, were likely left behind believing a hotel cabana boy would retrieve them.

Sund donates much of what he finds to Goodwill or recycles it.

One of the committee members is working on a brochure with a message for visitors: Leave the beach as you find it. It’s a topic the committee will hit hard again in February, before the tourist season begins. The state has the power to enforce penalties when there are Beach Bill violations, but Knop said they’re focusing on education.

“The beach is everything,” Sund said. “The town owes the beach everything. We’re nothing without it.”

Which is why he wants Cannon Beach to keep it pristine and “cultivate a sense of place.”

Trash, by the numbers

SOLVE is a non-profit organization that restores natural spaces and facilitates events each year in Oregon. In late September, SOLVE held a beach cleanup statewide. More than 5,000 volunteers assisted in removing trash. Sixty-thousand pounds of trash and marine debris were collected from 120 sites.