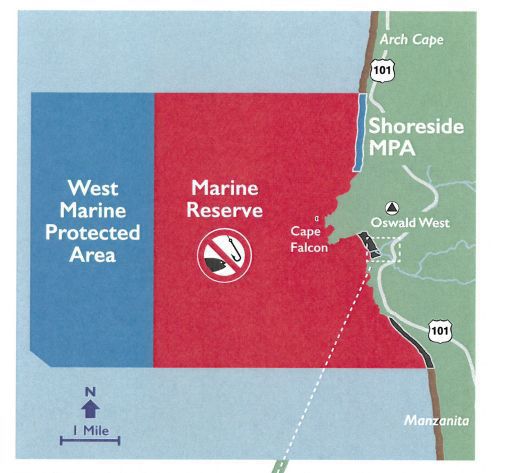 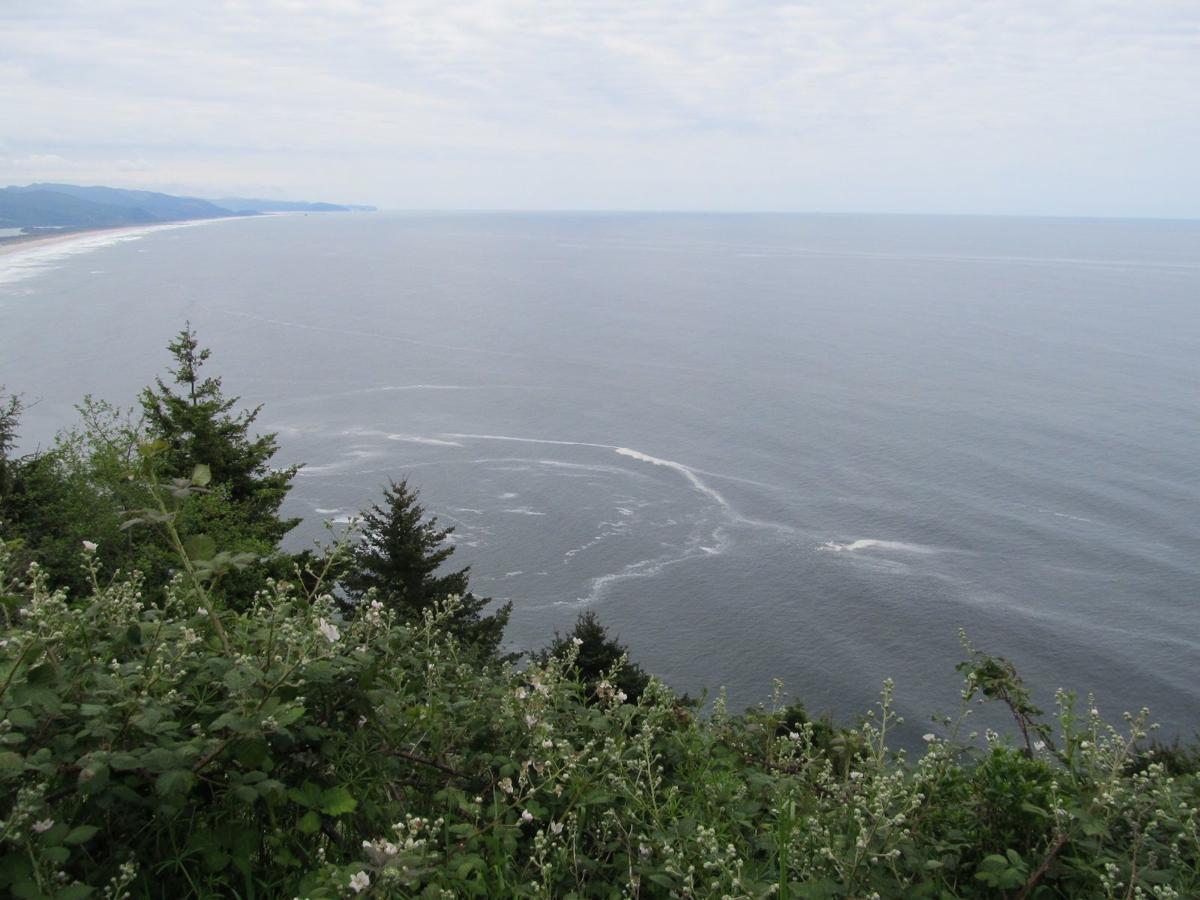 Oregon’s fifth marine reserve goes into effect at Cape Falcon on Jan. 1, 2016. The reserve limits fishing and adds protections to the area, and will serve as a resource for research and a lure for tourism.

“People who are interested in farmers markets travel to farmers markets,” said volunteer chairwoman Nadia Gardner of the Friends of Cape Fulton Marine Reserve at a Cannon Beach City Council work session on Tuesday. “People who are interested in marine conservation, they travel to places with protected marine areas. It’s sort of a burgeoning market. We’ll see if we will get charter boats or ecotourism. I’d love that.”

Gardner shared the significance of the newly designated federal status at Tuesday’s work session of the Cannon Beach City Council. According to Gardner, there are four other marine reserves in effect in Oregon: Cascade Head in Lincoln City, Otter Rock in Newport, Cape Perpetua in Yachats and Redfish Rocks in Port Orford.

According to Gardner, marine reserves are natural area parks in the ocean, established to protect wildlife and natural resources, and to provide baseline scientific monitoring to study as a living laboratory. “Marine reserves are about diversity of species, not just fish, sea lions and seals, our bird species, our inverterbates. There are a wide variety of species that will benefit from the marine reserves.”

The reserve is 12.6 square miles and runs a length six miles, from Falcon Cove to the north end of Manzanita Beach. Most of the reserve’s shoreline is part of Oswald West State Park, which consists of 2,500 acres and is listed as the second most visited state park on the coast.

According to Gardner, the reserve prohibits the removal of any living marine resource, including fishing, mussel or kelp harvest. It is also protected from any ocean development. The western marine protected area will allow only salmon line fishing and crabbing. The Falcon Cove marine protected area allows only recreational line fishing. The area will be open to scuba diving, wildlife viewing, surfing and tidepooling.

There are 20 sea bird colonies and thousands of nesting birds which will benefit from the protections in the reserve, she said. Wildlife includes bald eagles, pinnipeds and a wide variety of marine fish. In terms of public access, the community was interested that access was directed in the right location. The public is urged to access the reserve by boat or by Oswald West park.

According to Gardner, the reserve’s development was funded by the Oregon Department of Fish and Wildlife, with the participation of local groups including the Haystack Rock Awareness Project, North Coast Land Conservancy, and others proposed a variety of different locations.

“We even looked going to Tillamook Head, having a reserve in front of Cannon Beach, and connecting to another reserve at Cape Falcon, but after years we ended up with this, but there were some compromises,” she said. “Originally we conceived a reserve that lined up with the Oswald West boundaries, but we shifted so that there was a wash rock that fisherman like to go to, which shifted the whole thing a little south. It now runs just south of the Arch Cape headlands.”

“Our goal is to get people knowledgeable and involved, and participate in the process, Gardner said. She said new information is posted on the Facebook page, and more information on marine reserves can be found at oregonmarinereserves.org.#