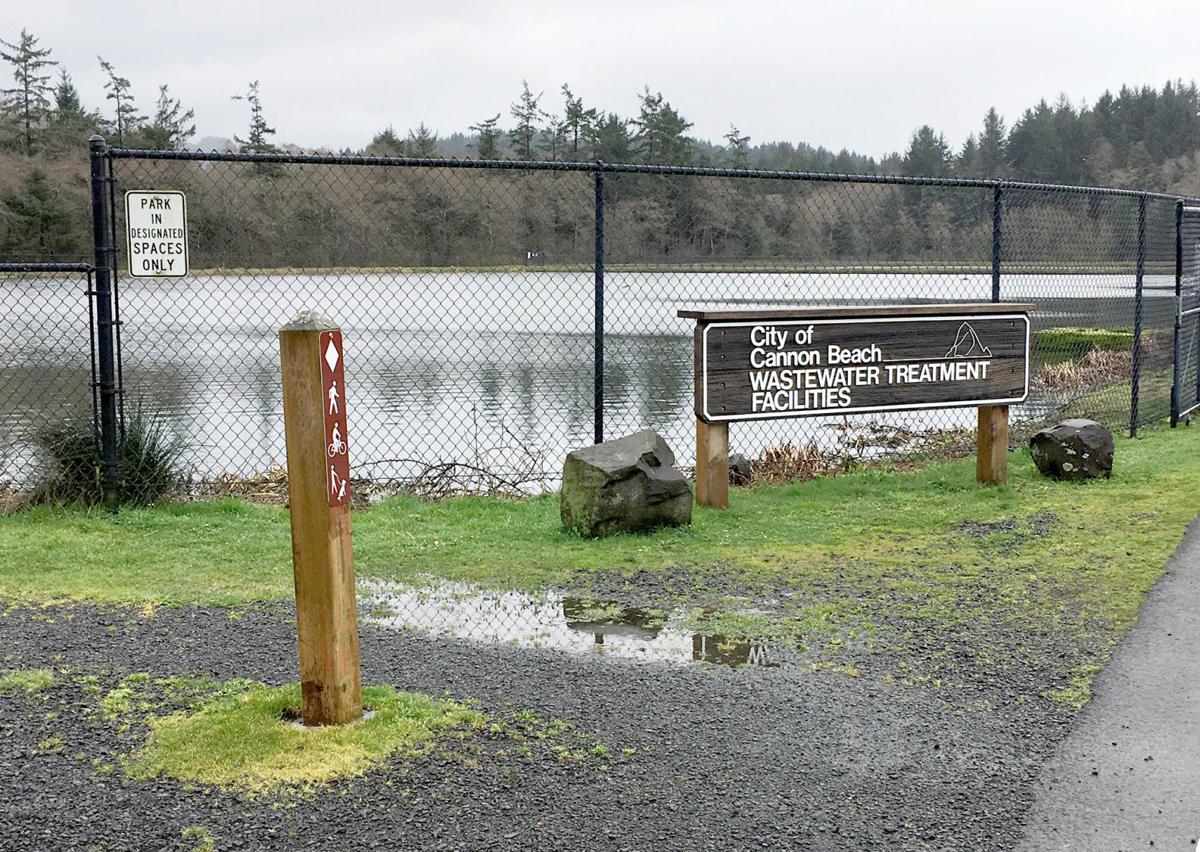 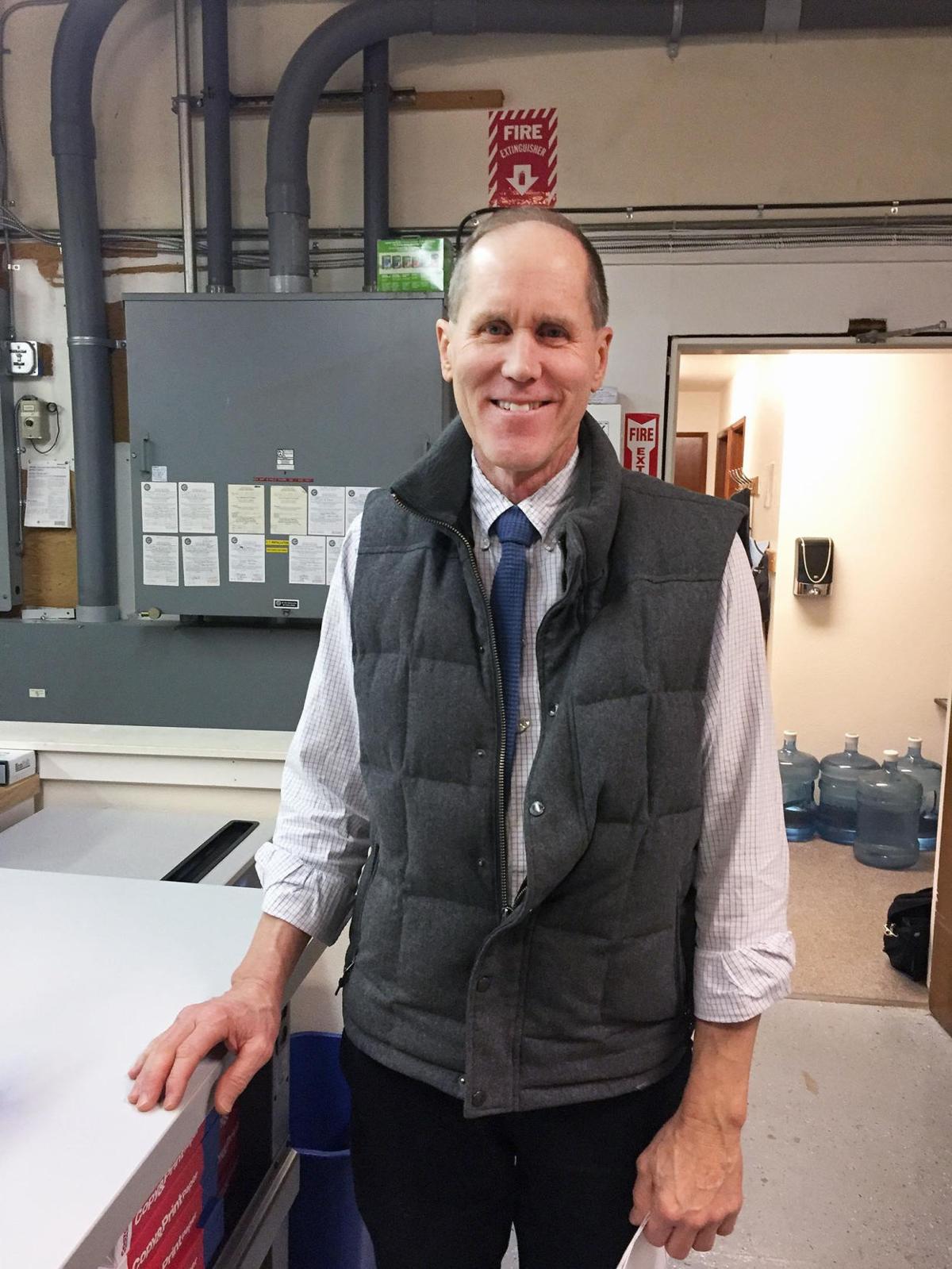 CANNON BEACH — After four hours of heated debate, the public works committee decided Tuesday to table a plan that would increase water rates in Cannon Beach by 40 percent.

Instead of recommending the plan at the May 2 City Council meeting as originally planned, members of the committee decided to schedule a special meeting May 9 to discuss issues each had with the proposal.

“I think it’s a little rushed. We need a more robust conversation about priorities and where all the money goes,” public works committee ice chairman Richard Bertellotti said. “The reality is we have to raise some rates to do some maintenance, but we need to understand why it is needed.”

Dan Grassick, the city’s public works director, said the average combined sewer and water rate in Cannon Beach would increase from about $52 a month to $70 beginning in July.

The water and wastewater master plan seeks to finance about $3.4 million in water infrastructure, as well as about $1.3 million in wastewater projects, according to the Civil West Engineering Services study commissioned by the city. These projects would focus on rehabbing or replacing a variety of systems, including brittle water lines and water storage tanks.

“We are retaining the same rate structure, just increasing the base price and unit price to fund operations, maintenance and capital projects,” Grassick said.

But members of the public works committee took issue with how projects were prioritized, how high the rate would jump, and, most notably, the lack of involvement the committee had in forming the plan.

“We were frozen out of this process,” Bertellotti said. “That’s got to change or there is no reason to have a public works committee.”

Grassick said he apologizes for not including them in the two preliminary planning meetings last year. He also said committee members were given the master plans in December, but due to travel and weather complications couldn’t meet until now to discuss it.

There has not been a significant rate increase in Cannon Beach for 10 years, Grassick said.

Because of this, the Public Works Department has not been able to fully cover operational costs without dipping into the general fund, Grassick said. While this has been the status quo in Cannon Beach, Grassick said there are long-term issues with depending on a fund that relies heavily on hotel and rental room tax revenue.

“During the recession, the general fund was treading water,” he said. “It fluctuates, which you don’t want when you are in the middle of a project.”

The rate increase is a way to prove to lenders the city has a way to pay its operational and capital costs when applying for a revenue bond, Grassick said.

He said this approach would mean revenue paid from the rates would be guaranteed to go to public works related projects rather than paying down interest passed on to residents in the shape of property tax on debt from a general bond.

It would also eliminate competition between public works and other services in town that pull from the general fund.

But each year the city doesn’t approve a rate increase, the further behind public works gets on infrastructure projects, he said.

“This plan is the meat and potatoes of public works,” he said. “We’re engineers. We like to build stuff.”

If adopted, high priority projects chosen would be included in the 2017-18 budget and be constructed over the course of five to seven years.

Public works committee members hope to explore alternatives to how the water rate is structured, including different ways to classify businesses and residents.

Bertellotti said the rates need to be explained in a way the average resident in Cannon Beach “can understand how much they are paying and what it is for.”

Les Wierson, another member of the committee, also suggested proposing a tax levy to fund the number of high priority projects listed in the plan.

“I’m not sure it’s worth spending this amount at an accelerated rate. This looks like we are replacing an entire system, and I don’t think we need to do that,” Wierson said.

Both Wierson and Bertellotti advocated for finding opportunities to rehab projects rather than full replacements.

Grassick said that the master plan is a living document, and that priority projects would be evaluated every two years or so.

“You can kick the can down the road, but the issues will still be there,” Grassick said.