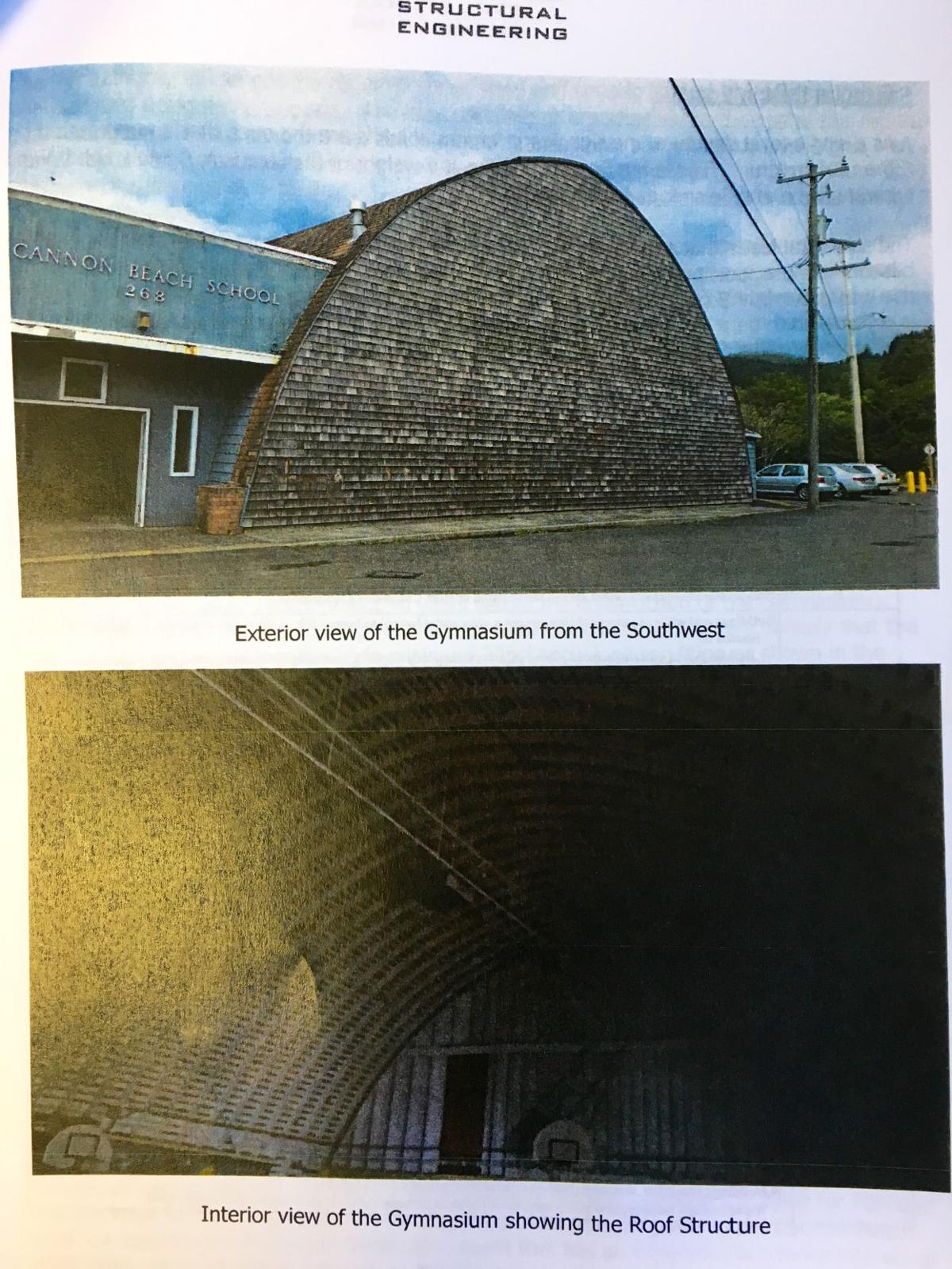 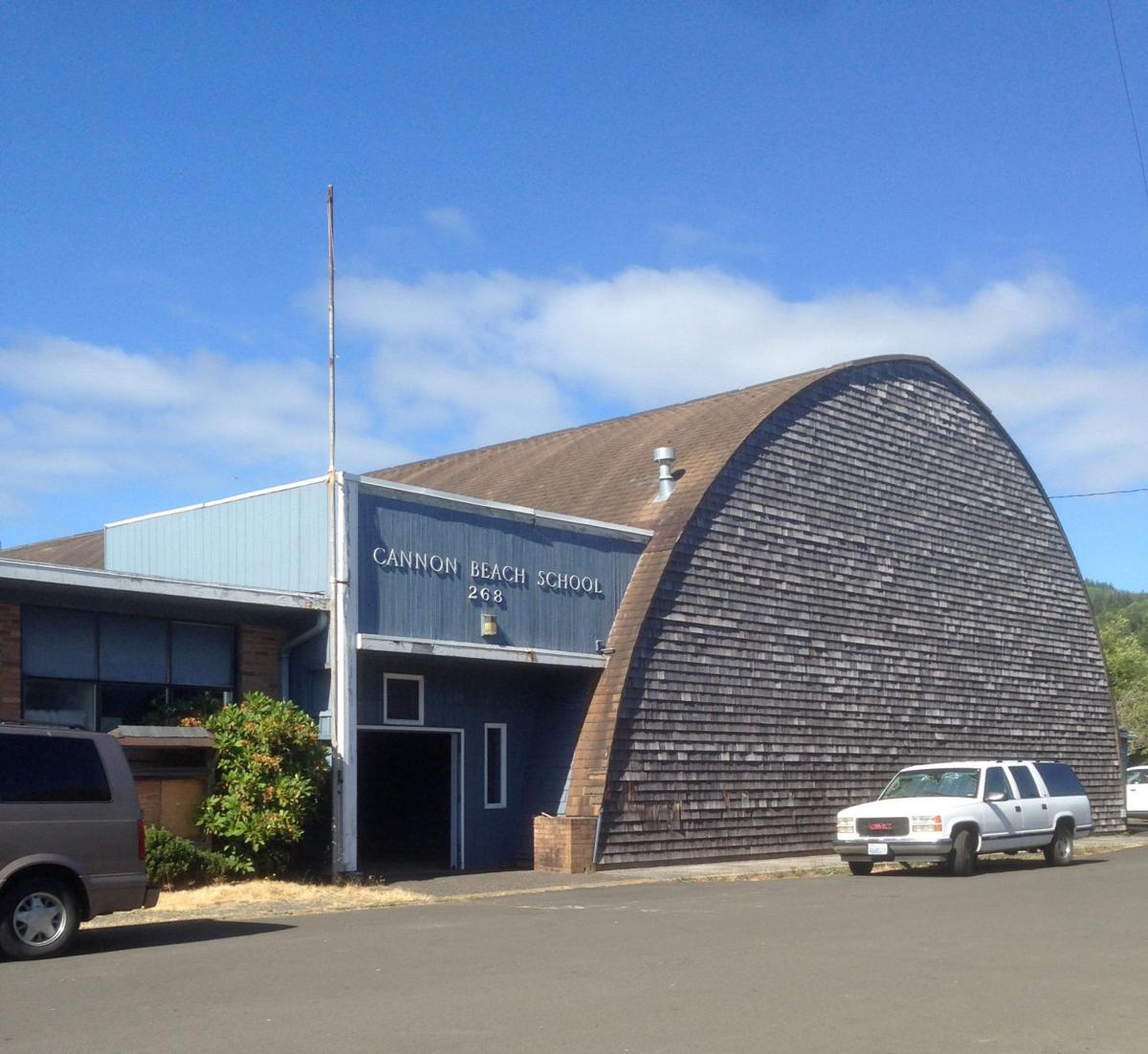 CANNON BEACH — For sale: Former school property in a tsunami zone. To build or renovate.

City councilors are close to deciding whether or not to purchase the former elementary school that closed in 2013 due to student safety concerns.

The property, which is owned by the Seaside School District, is on the north end of town, south of Ecola Creek and about one-fourth of a mile from the ocean.

While most of the campus is unusable, the gymnasium offers promise for future community activities like concerts and other events.

“The bottom line is the building is in pretty good shape,” said City Manager Brant Kucera, noting the harsh weather the gymnasium has endured. “That is good news if you’re looking to save and restore that building.”

An August report from Amodeo Structural Engineering on the gymnasium was delivered to the City Council earlier this week.

According to the assessment, the wood-framed gym, built in the early 1950s, appears to be in good condition.

The observations “did not reveal any locations of significant damage, distress, deterioration, dry rot or excessive deflection,” the engineering report stated.

Coaster Construction general contractor John Nelson quickly walked through the gymnasium on behalf of the city to roughly estimate the cost of making it habitable and up to code. The cost of interior and exterior renovations, including a 25 percent contingency, would be about $371,000.

“We know very roughly what it would potentially cost,” Kucera said. “It’s yet another thing for you to consider as we move forward with this.”

The $450,000 cost to purchase the property, and $250,000 to demolish the building and restore the lawn, were included as placeholders in the city budget. Instead of demolition, restoring the gymnasium could be an option.

The estimate does not include other costs, such as operating the building, adding restrooms and making aesthetic improvements. Operating costs could be about $50,000 a year.

“For this project, I would envision probably spending the contingency plus,” Public Works Director Dan Grassick said.

Despite costs and the building’s location in the tsunami zone, Kucera said there might be value in investing in the space for the community.

Mayor Sam Steidel said the city could decide what to do with the gymnasium after purchasing the property.

Councilors, who should decide by the end of the year, discussed how the building could become a viable asset for the city and the possibility of residents raising funds for a project.

“Once it becomes occupiable, then you have the potential for fundraising,” Steidel said.